LATEST
Home > ALL POSTS > Throwback Thursday – Elvis Presley on the train from New York to Memphis in 1956. 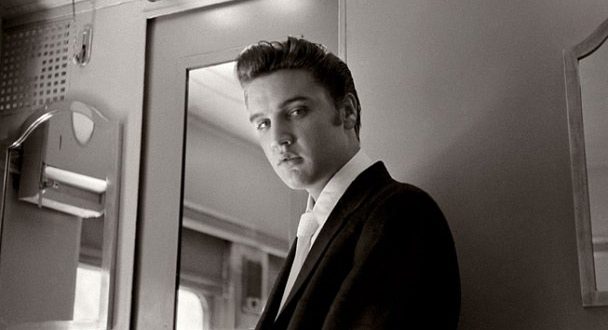 Throwback Thursday – Elvis Presley on the train from New York to Memphis in 1956.