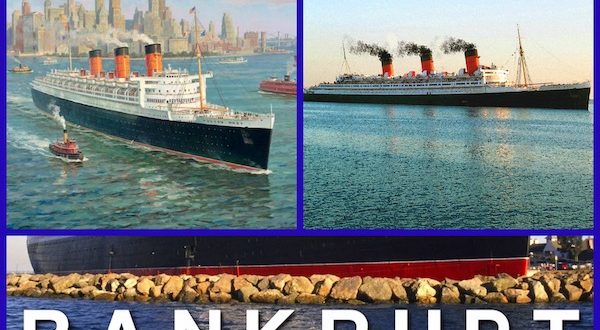 NEWS: LONG BEACH, Calif. – City officials in Long Beach have said they will spend $2.5 million to maintain the historic RMS Queen Mary ocean liner for the next six months and plan out the repairs needed to reopen the tourist destination.

The Long Beach City Council on Tuesday voted unanimously to enter into a $2 million temporary caretaker contract with the ship’s current on-ship operator, Evolution Hospitality, for the next six months with the possibility of a six-month extension, The Orange County Register reported.

Officials said the remaining $500,000 will pay for the city’s contract engineer, Moffatt & Nichol, to develop the engineering and design repair work, which is estimated to cost $5 million. It was not immediately known how the city will pay for future repair work. 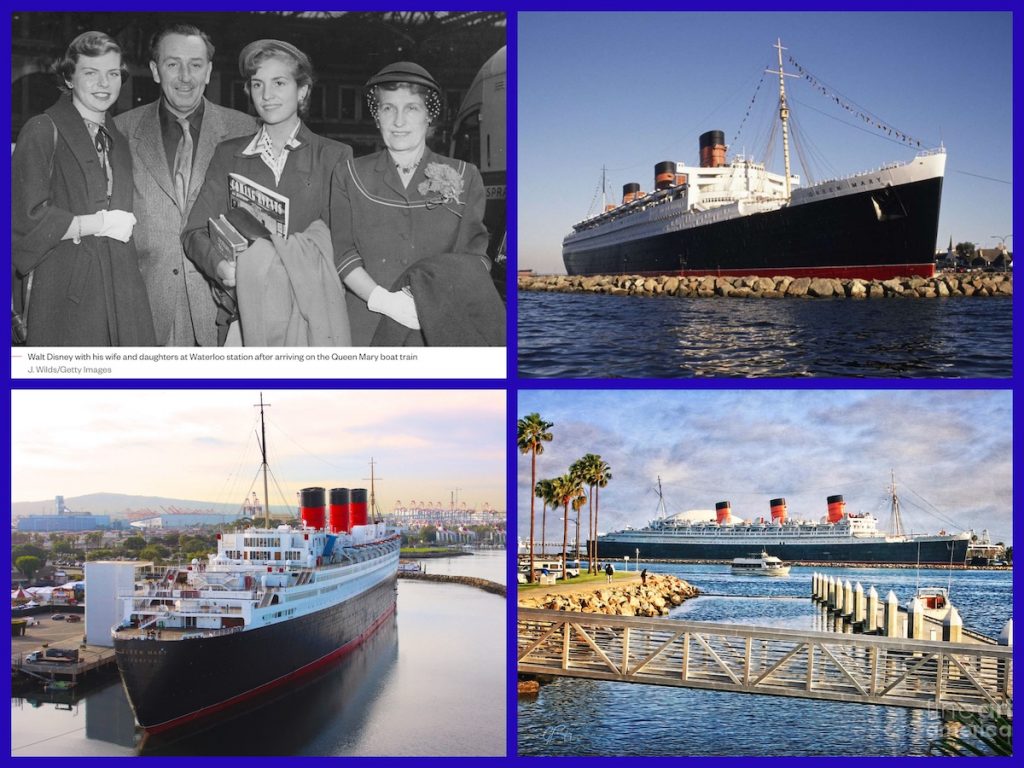 Councilmembers agreed on Tuesday that regaining control of the ship for the first time since 1978 provides the city an opportunity to preserve and leverage an asset considered synonymous with the city.

“Anywhere we go, the Queen Mary represents Long Beach,” Councilwoman Mary Zendejas said. “Nobody is going to be able to take care of the Queen Mary as much as we can now that we have it back in our hands.” 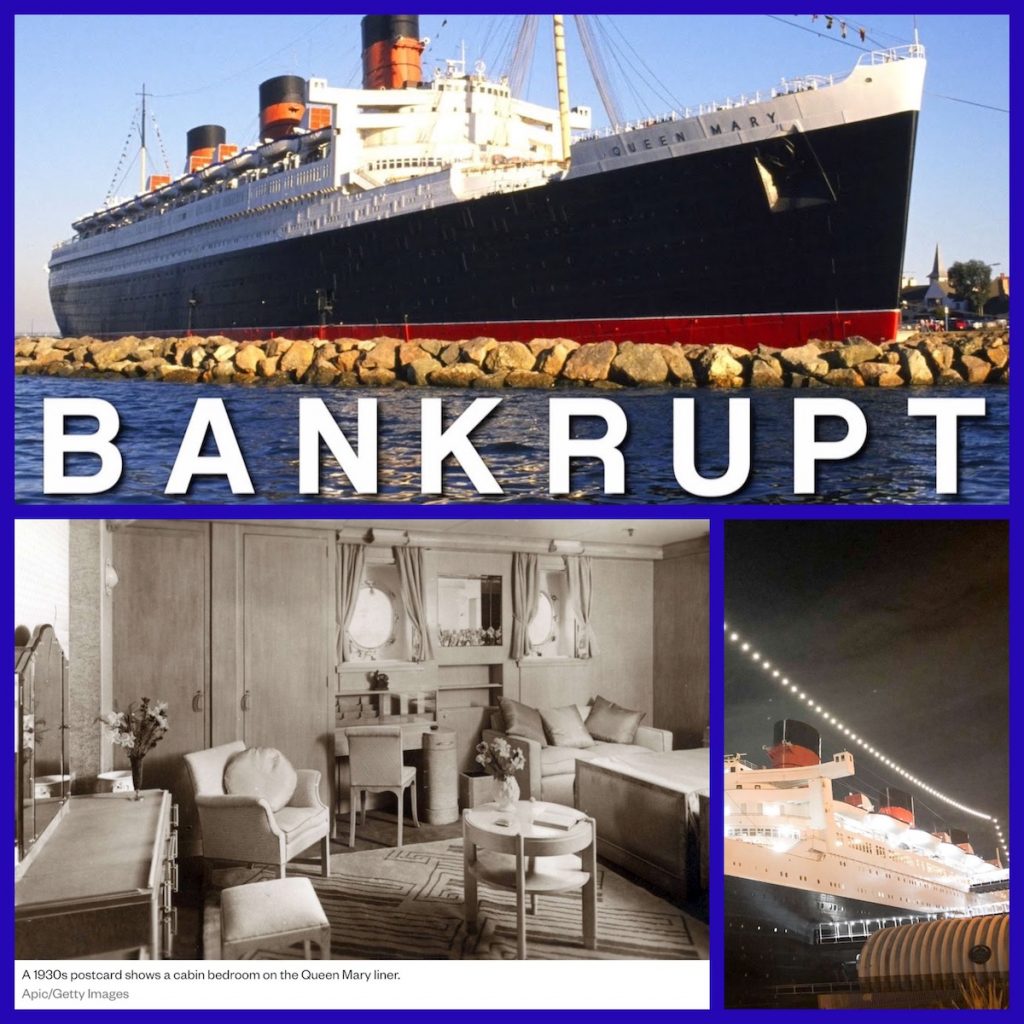 Long Beach has often contracted out management of the ship to third parties, most recently to Urban Commons Queensway LLC in 2016. The company then surrendered its lease in June as part of ongoing bankruptcy proceedings. City officials were then concerned the lease would be auctioned off without the city’s say.

John Keisler, the city’s director for economic development, said the company did not give the city enough time to seek bids for management of the ship and as a result temporarily contracted with Evolution Hospitality, an existing partner, to by the city time to put together a long-term plan.

Evolution Hospitality will maintain 24/7 security services, day-to-day maintenance schedules, custodial services and its arrangement with historical consultant John Thomas. The $300,000 a month the city will pay the company will also cover utility bills. The contract also includes a $200,000 contingency, bringing the cost to $2 million.

The Queen Mary has been closed since the coronavirus pandemic began in 2020 and will remain closed for repairs, Keisler said. City officials expect to start temporary work soon, including installing temporary bilge pumps and warning systems for leaks, removing lifeboats and installing an emergency on-shore generator.

City officials on Tuesday also voted to include an amendment for staff to consider establishing a historical designation for the Queen Mary, including a federal national monument declaration.