LATEST
Home > CRUISING THE PAST > WHO OWNS THE REMNANTS OF THE RMS TITANIC? 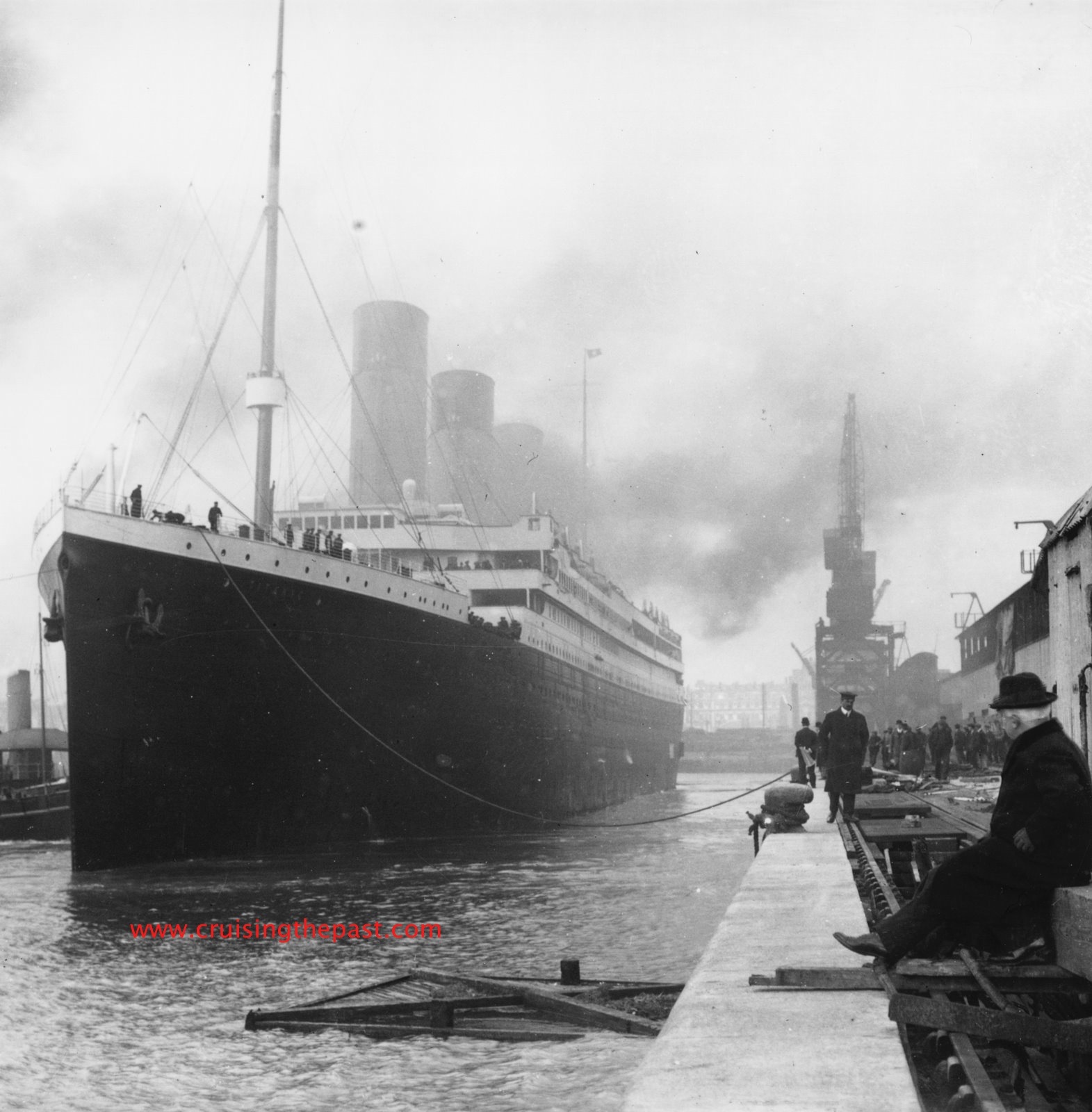 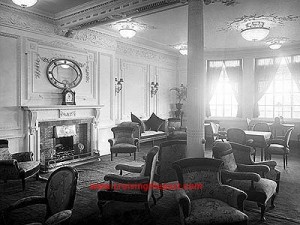 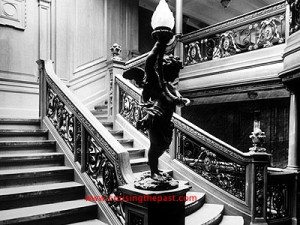 Cruise History – The sinking of the RMS Titanic has captured the imagination of the world for decades. Because of that interest anything associated with the ship takes on additional weight. An ongoing legal battle over ownership of the remnants of the ocean liner is currently heating up.

Thousands of artifacts have been recovered from the ship which went down in the north Atlantic in 1912 killing 1,522 people. The artifacts could be worth over $100 million. There have been several voyages down to the ship to recover various items. The company RMS Titanic (RMST) has emerged as the owner of the salvage rights. RMST is considering a seventh dive next year, its first since 2004 although other dives, including one financed by “Titanic” director James Cameron, have taken place. RMST has already recovered 5,900 artifacts from the ship during the first six dives. Legally the company does not own the ship nor the recovered items and it has gone to court in pursuit of limited ownership as a way to make up for the huge salvage costs. RMST shareholders would like the company to be more profitable. An agreement between Britain and the U.S. protects the Titanic as an international memorial and protects the site from unauthorized treasure hunters. 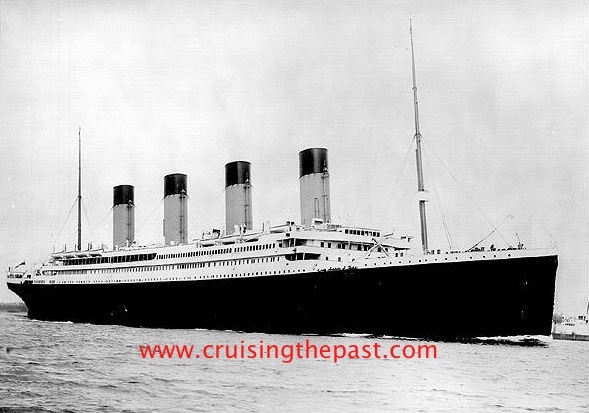 RMST would like to be declared the legal owner of the existing Titanic collection in order to recover some of the costs of salvage which have not been covered by revenues from the touring exhibition which has been shown at various museums. If RMST were declared the owner it could also sell the collection to a museum. If it cannot get the rights, RMST has asked a salvage reward of $225 million.

The US state department and the National Oceanic and Atmospheric Administration in Washington would like to limit ownership rights and keep the collection as a single entity. Robert Ballard, the oceanographer who first discovered the site in 1985 has come out against repeated tourist dives and salvage operations because he is concerned that these actions are hastening the complete destruction of the wreck. The National Oceanic and Atmospheric Administration has said that the remaining structure may collapse within the next 50 years. 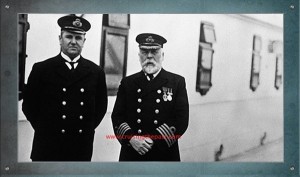 The RMS Titanic was an Olympic-class passenger liner owned by British shipping company White Star Line and built at the Harland and Wolff shipyard in Belfast, Northern Ireland. For her time, she was the largest assenger steamship in the world.

Shortly before midnight on 14 April 1912, four days into the ship’s maiden voyage, Titanic hit an iceberg and sank two hours and forty minutes later, early on 15 April 1912. The sinking resulted in the deaths of 1,517 of the 2,223 people on board, making it one of the deadliest peacetime maritime disasters in history. The high casualty rate was due in part to the fact that, although complying with the regulations of the time, the ship did not carry enough lifeboats for everyone aboard. The ship had a total lifeboat capacity of 1,178 people, although her maximum capacity was 3,547. A disproportionate number of men died due to the women-and-children-first protocol that was followed. 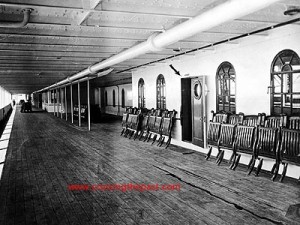 The Titanic used some of the most advanced technology available at the time and was popularly believed to have been described as “unsinkable.”[6] It was a great shock to many that, despite the extensive safety features and experienced crew, the Titanic sank. The frenzy on the part of the media about Titanic’s famous victims, the legends about the sinking, the resulting changes to maritime law, and the discovery of the wreck have contributed to the continuing interest in, and notoriety of, the Titanic.