LATEST
Home > ALL POSTS > What Was the TITANIC’S CAPTAIN SMITH Doing While the SHIP SANK? 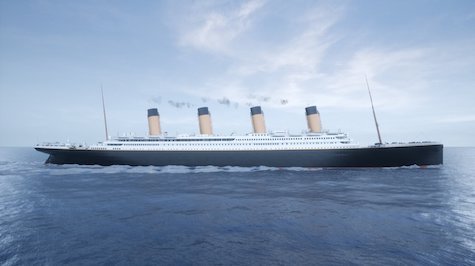 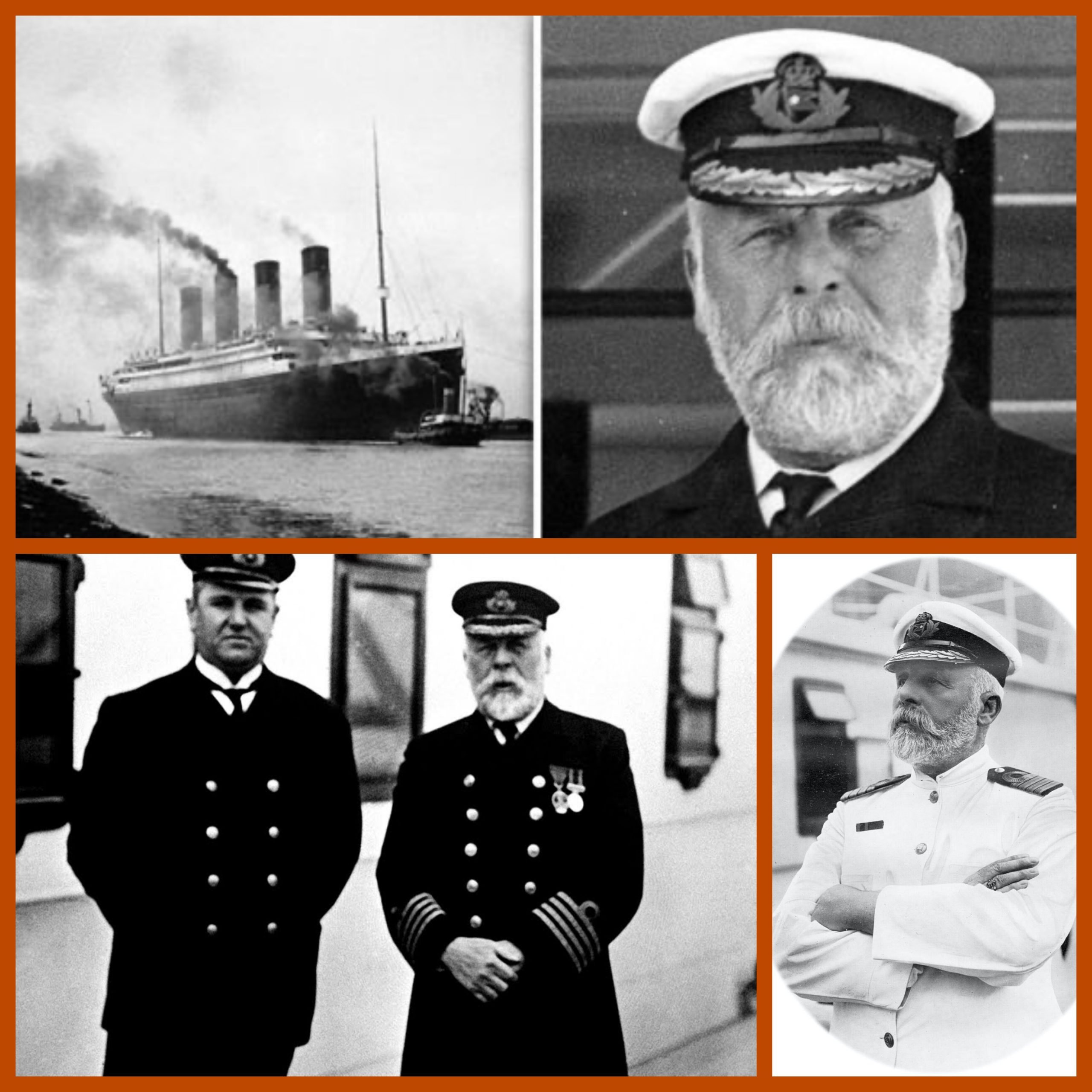 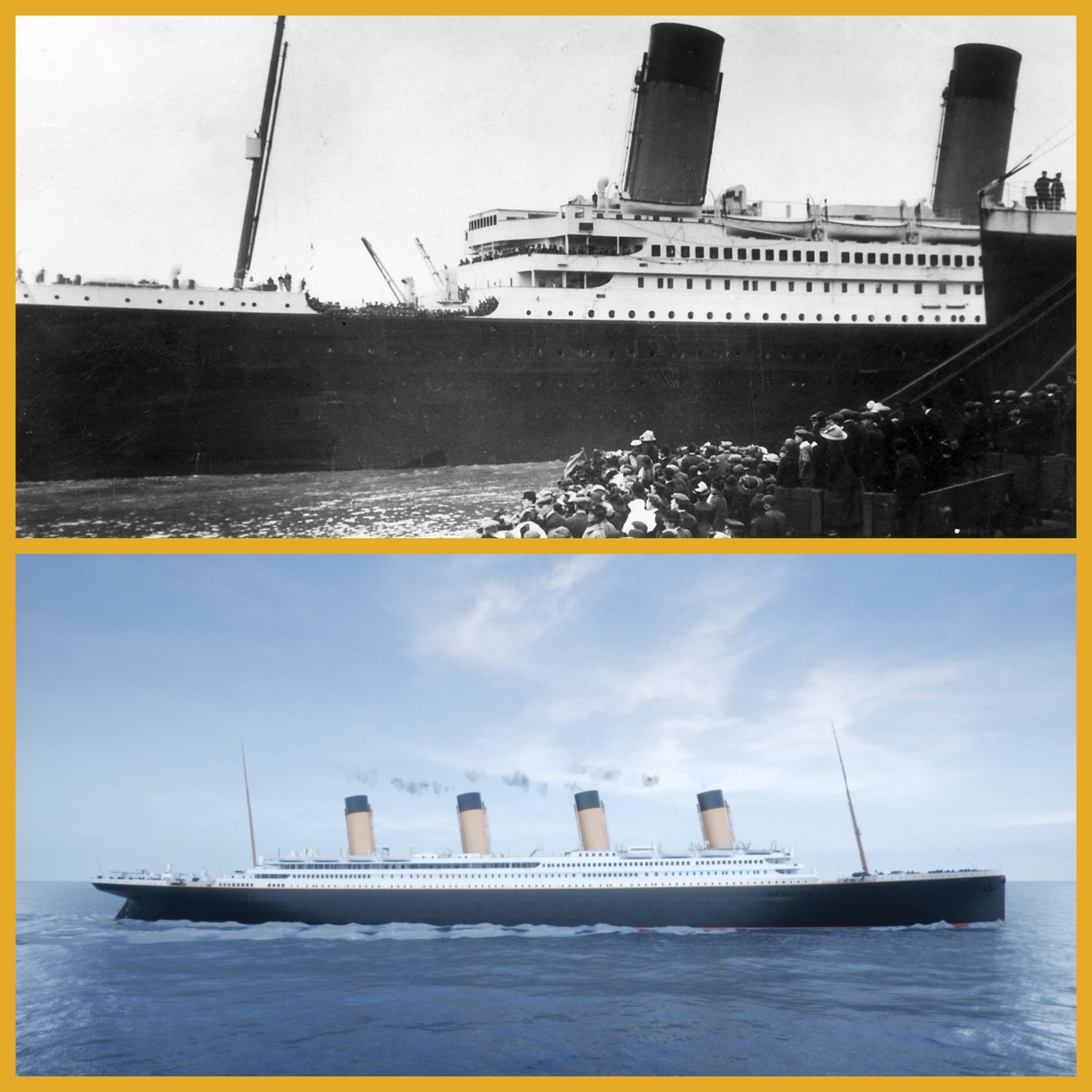 So began the worst night of Edward John Smith’s otherwise charmed life. In more than 40 years at sea he had rarely been involved in an accident and never held accountable for one. 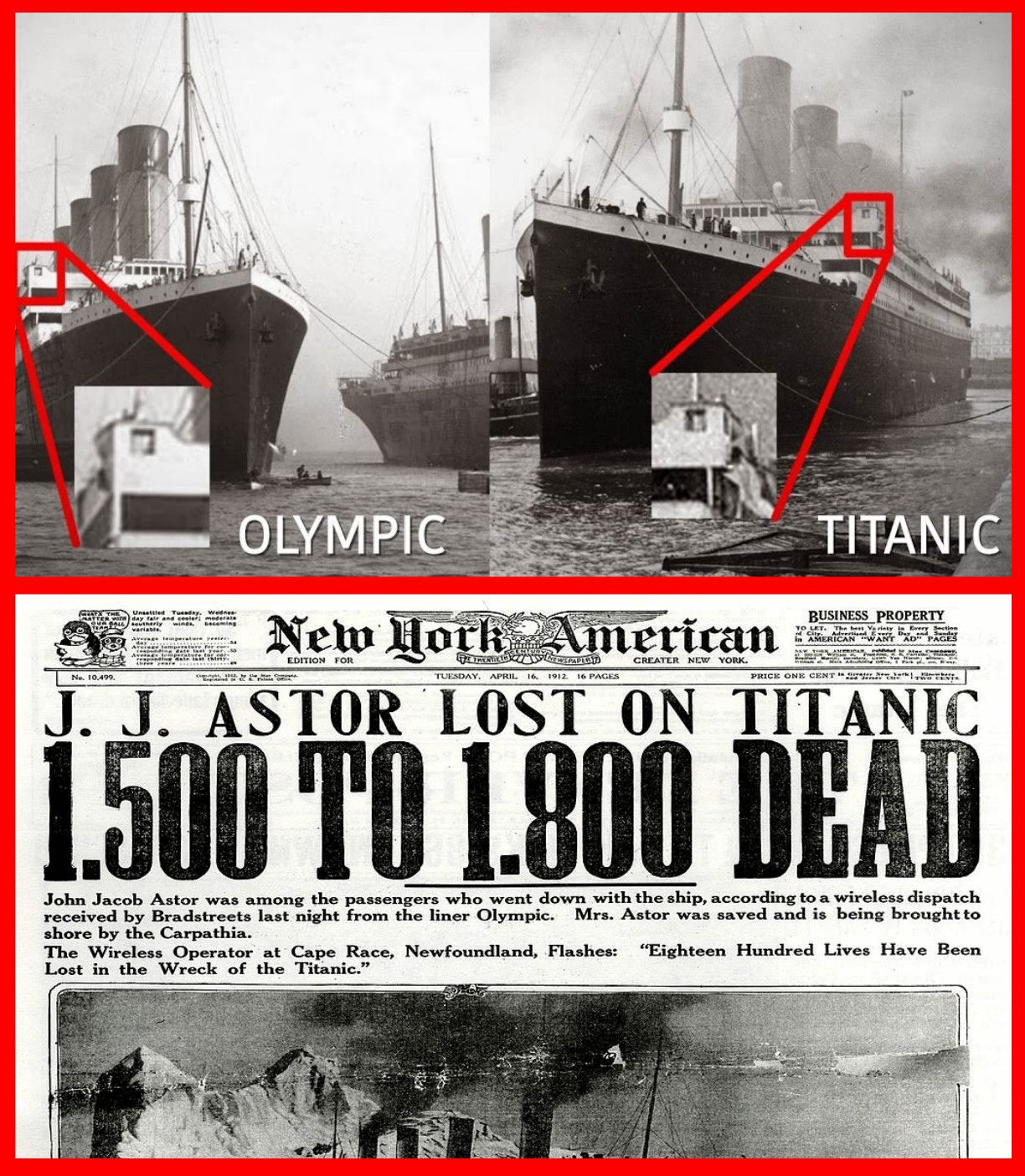 Smith’s body was never recovered, and his final moments remain a mystery, with no shortage of conflicting accounts—including one in which he jumped off the ship holding a baby. 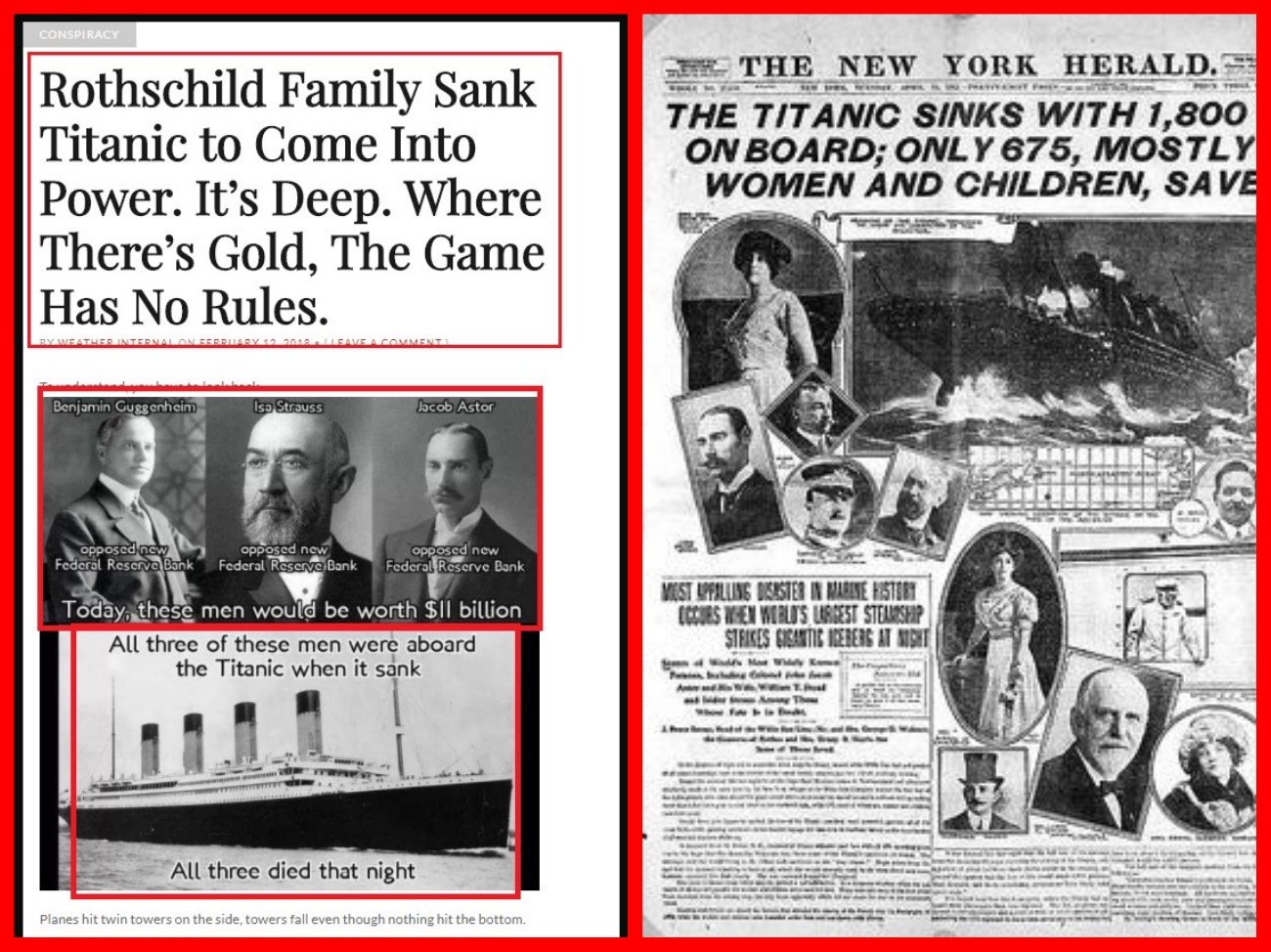 At first it appeared as if Smith’s luck was going to hold. Fourth Officer Joseph G. Boxhall made a quick inspection of the ship and returned to the bridge to report that he had found no damage. But whatever relief Smith might have felt at that moment was quickly shattered.

Thomas Andrews, the Titanic’s head designer, reported that his inspection revealed flooding in at least five of the Titanic’s 16 watertight compartments. While the ship could have stayed afloat with up to four flooded compartments, depending on their location, five tipped into catastrophic territory. At roughly midnight, Andrews reportedly told Smith the Titanic could last another 60 to 90 minutes.

Smith now knew the Titanic was doomed. He also knew that its 20 lifeboats, with a total capacity of 1,178, couldn’t begin to accommodate the more than 2,200 passengers and crew members aboard.