LATEST
Home > ALL POSTS > What books filled the Titanic’s library? 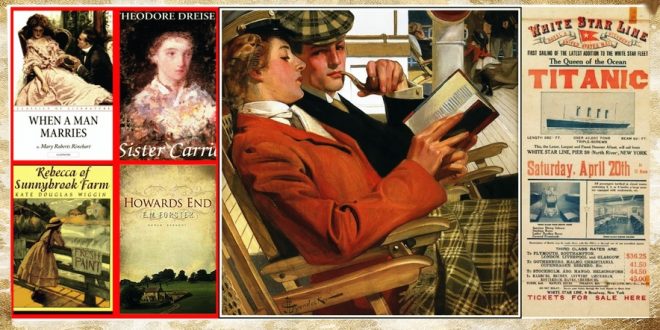 What books filled the Titanic’s library?

As the RMS Titanic was sinking beneath the surface of the North Atlantic Ocean on April 15, 1912, and survivors were thrashing about in the iceberg-clotted waters. 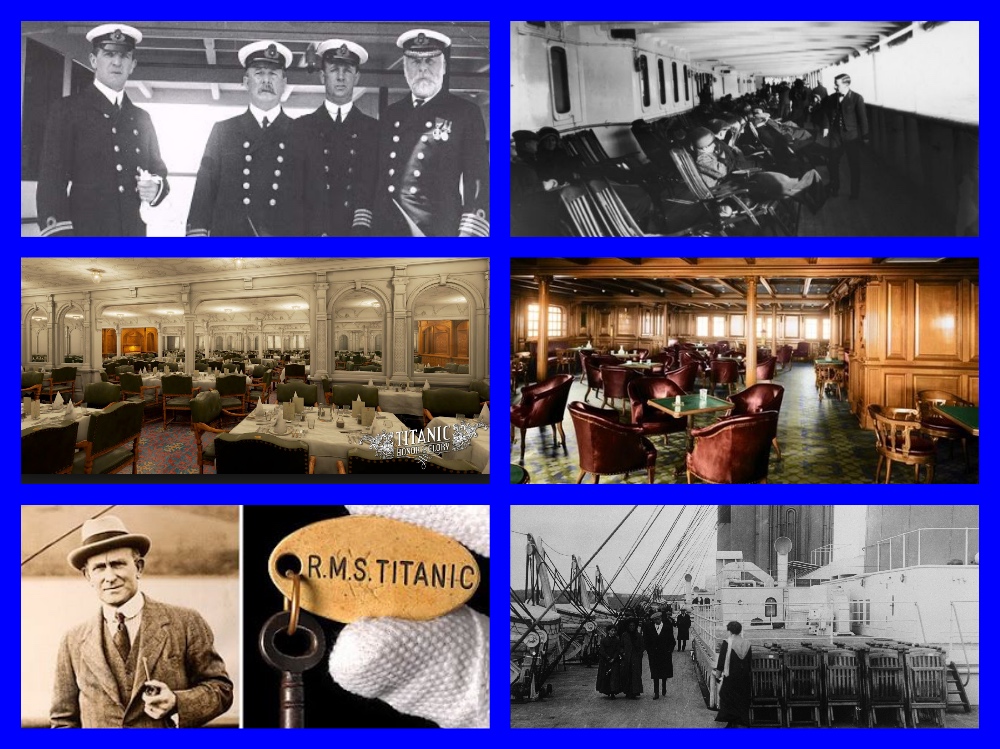 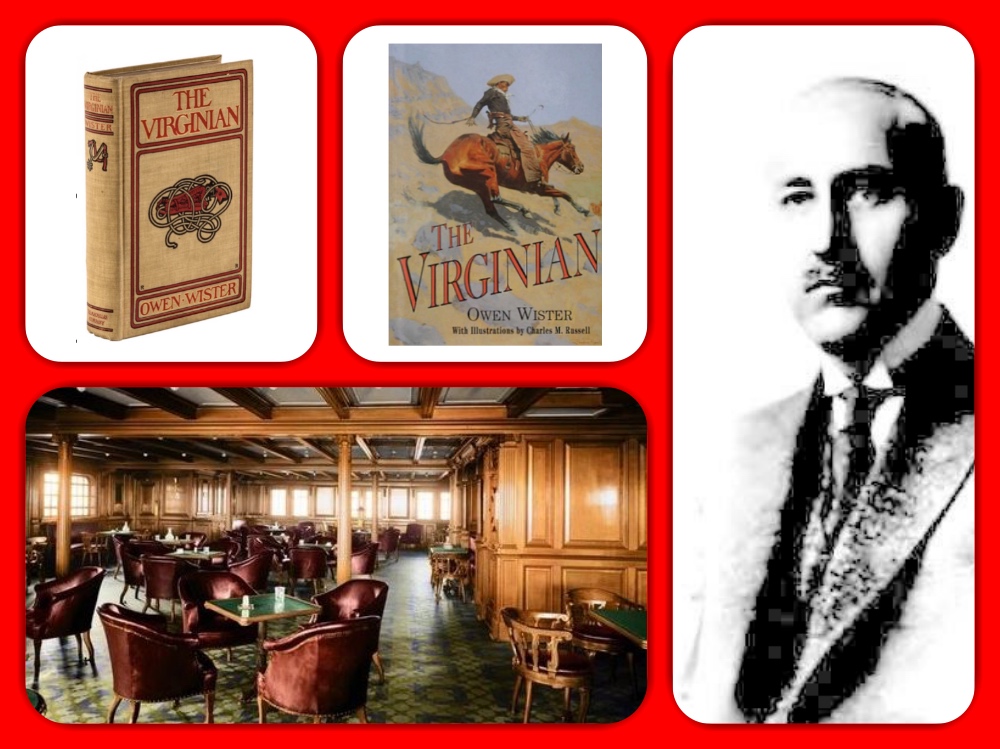 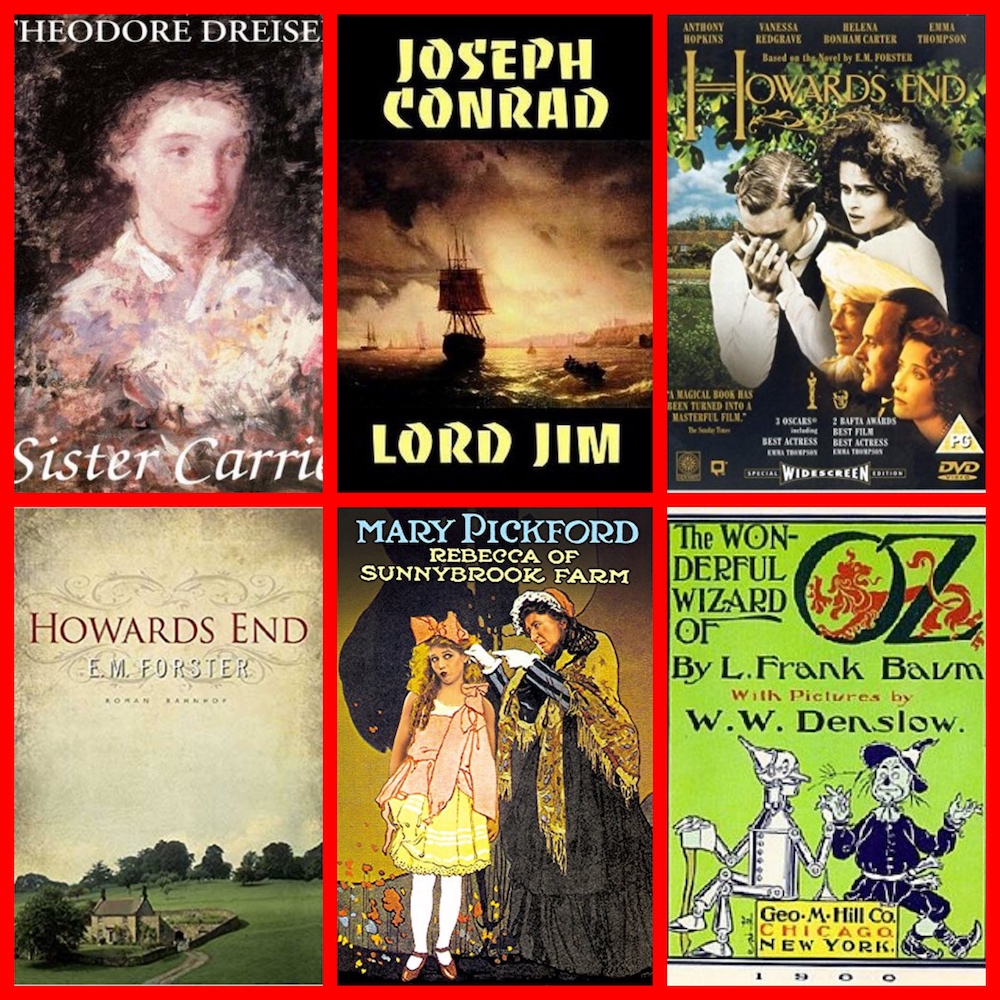 Bestseller books that passengers may have been reading on the RMS Titanic along with posters from movie adaptations. 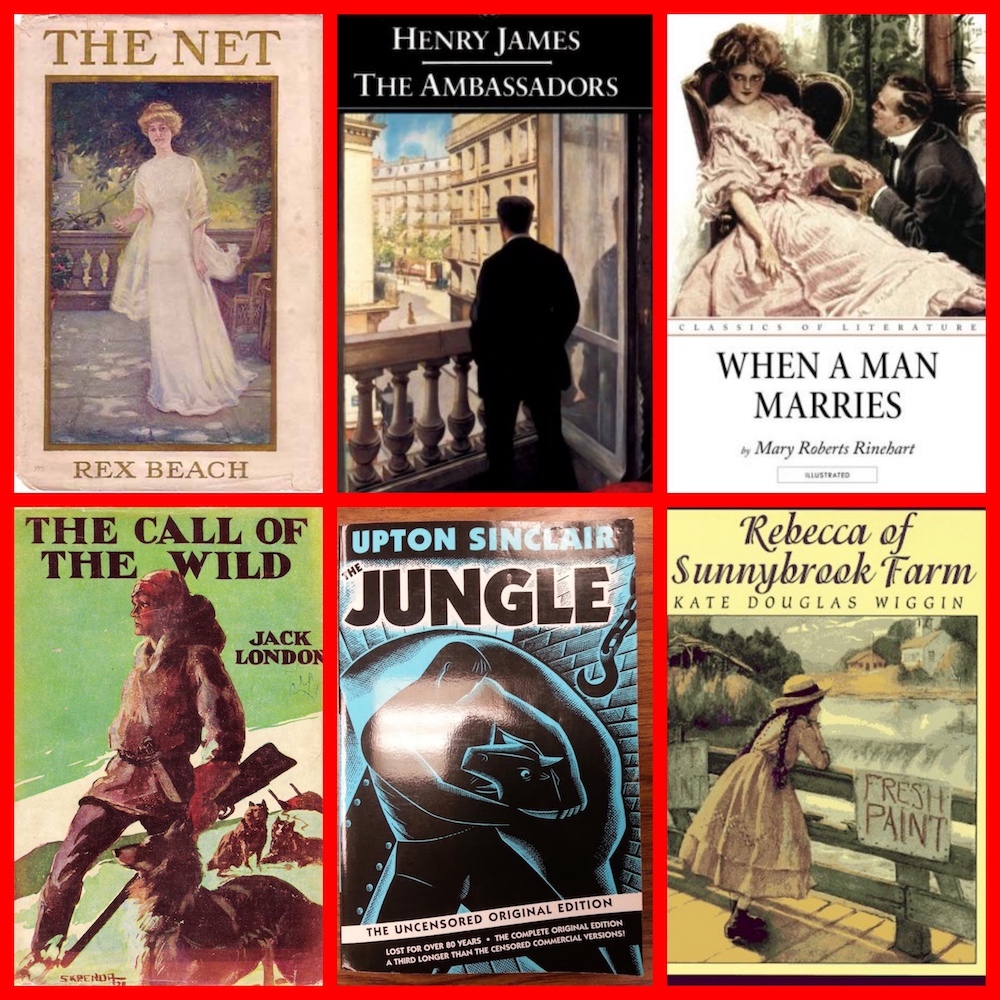 Bestseller books that passengers may have been reading on the RMS Titanic. 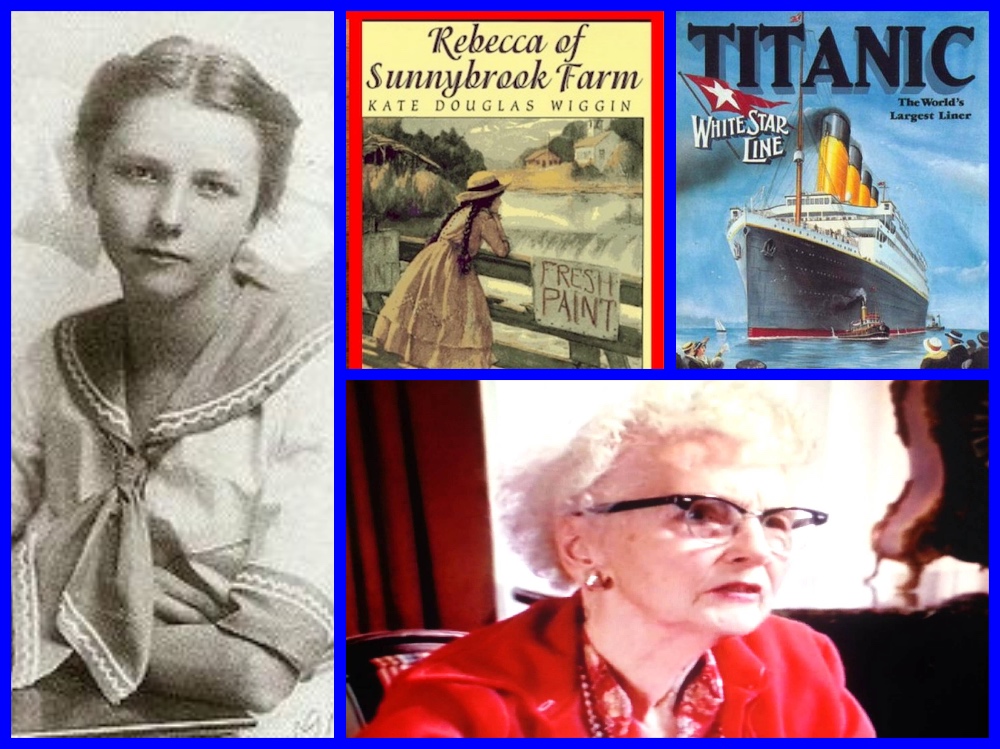 Ruth Becker, survivor of the RMS Titanic, as a young girl and being interviewed on TV. 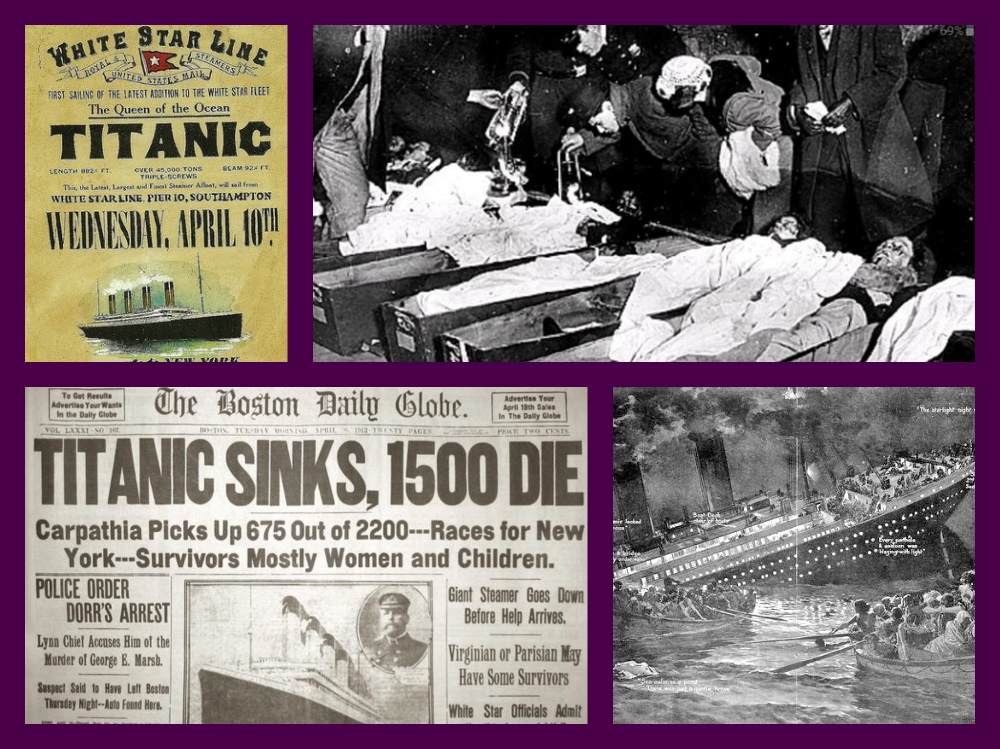 Advertisements for the RMS Titanic sailing, bodies being identified, illustrating of the disaster, Boston Globe article. 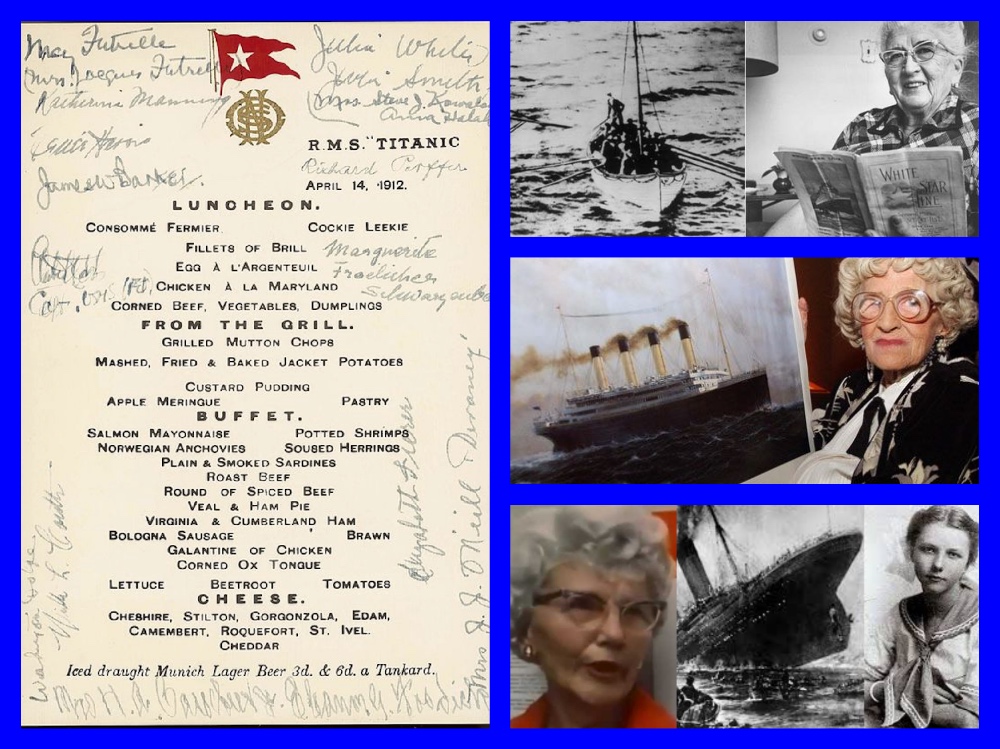 Lunch menu with autographs from fellow passengers and a few of the last survivors of the RMS Titanic.
2022-02-17
Michael Grace
View Latest Articles