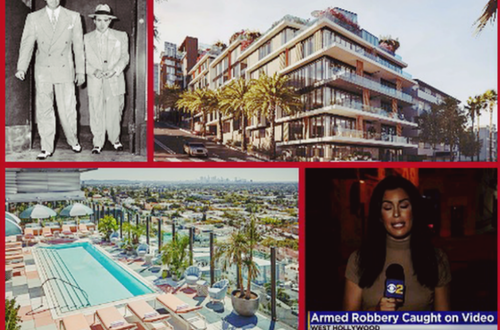 Opening earlier this month in West Hollywood, the Pendry Hotel stands out as a top luxury hotel on Sunset Boulevard. The new hotel features a rooftop pool, an exclusive private social club, a spa, and multiple restaurants by Wolfgang Puck.

The Pendry is a few blocks away from the Los Angeles city limits and the former Hotel Chateau Marmont, which recently closed after labor disputes. This high-end area is bordering West Hollywood, where Los Angeles homeless have been encamping. 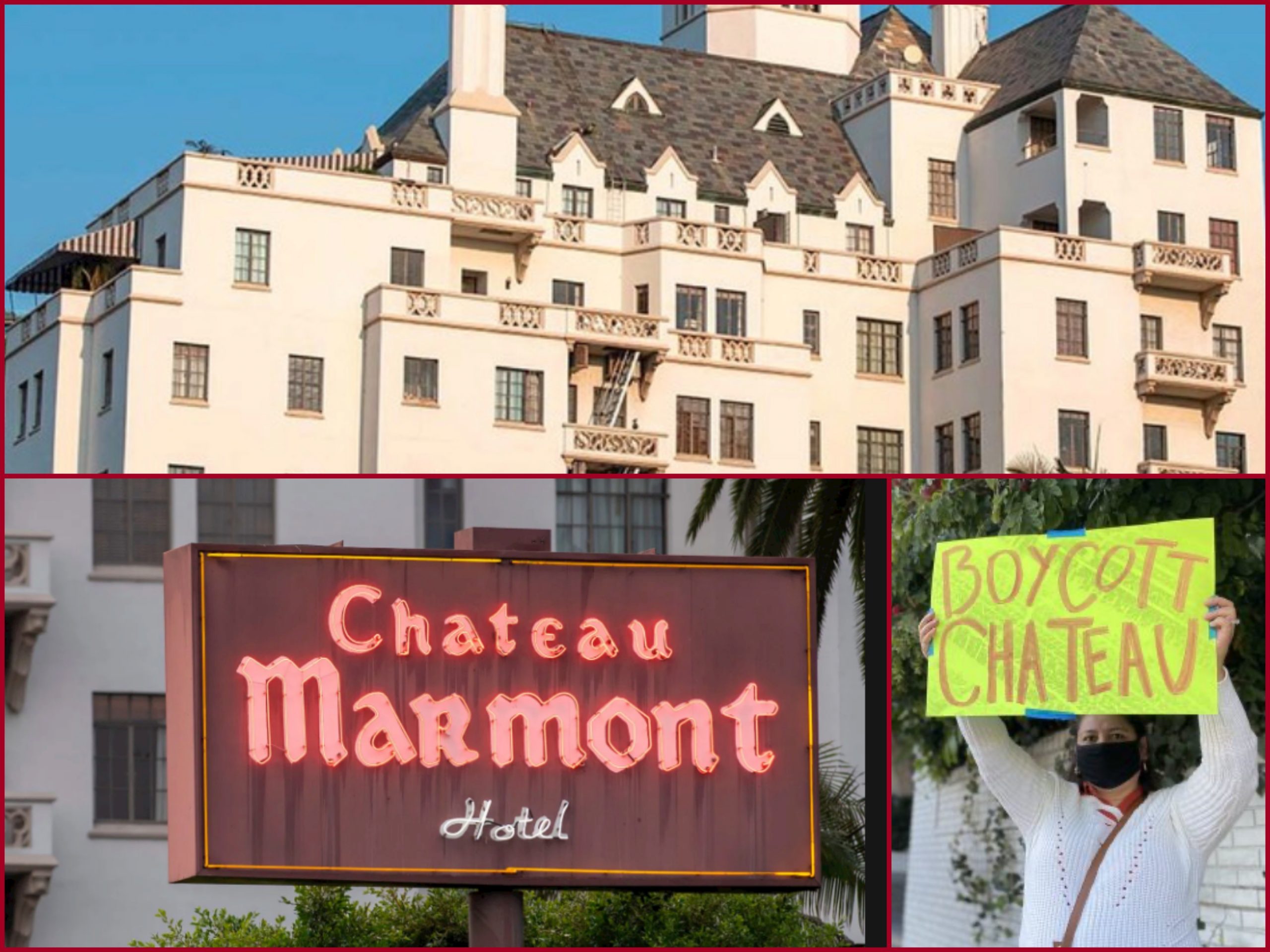 Sunset Boulevard is no stranger to crime.

Looking back into the last century, it was the center of operation for Los Angeles’s top gangster Mickey Cohen. 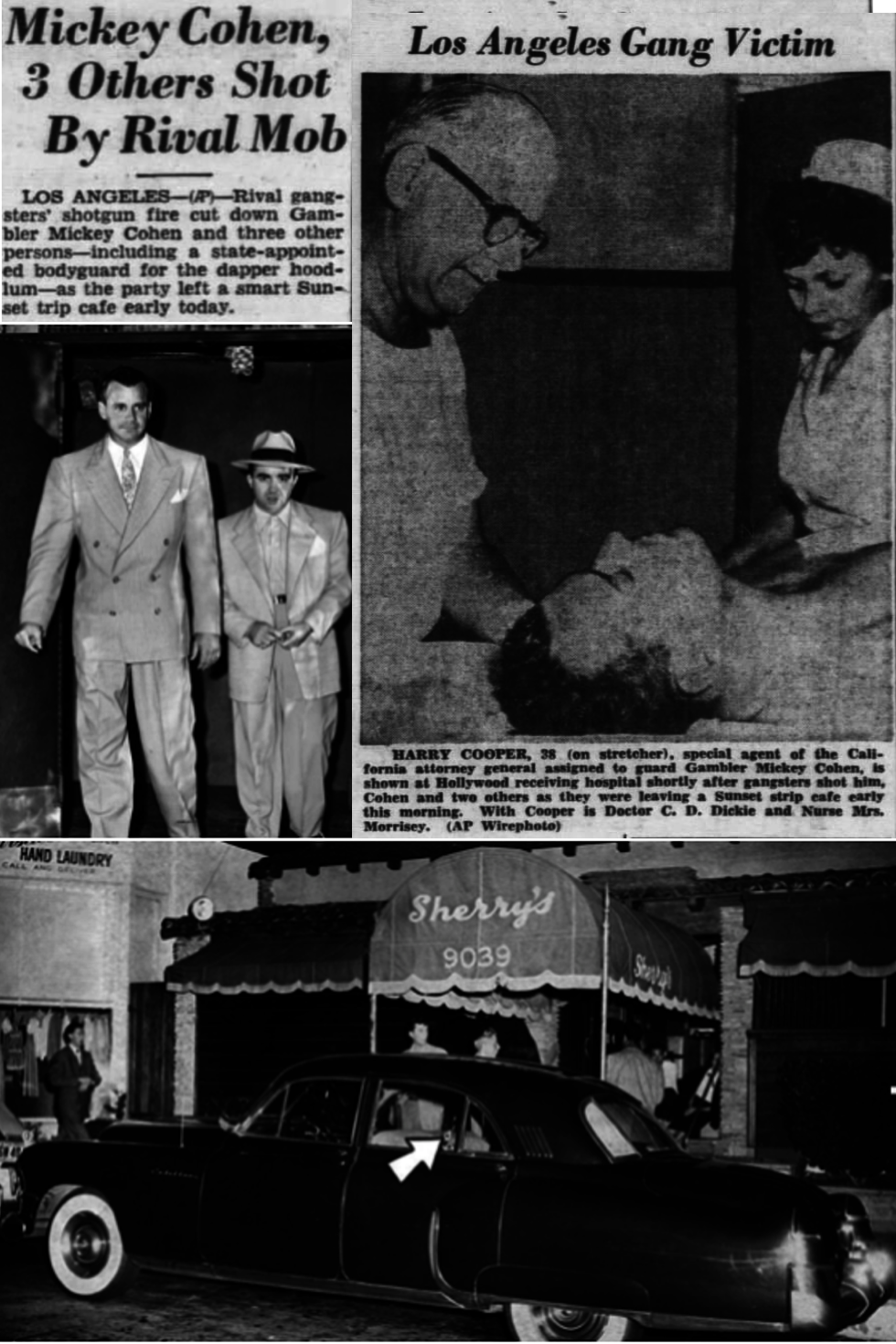 July 20, 1949: Gangsters Mickey Cohen, right, and Harry Cooper are shot outside Sherry’s on Sunset Boulevard in what is now West Hollywood.

Today, the Sunset Strip and West Hollywood is mainly a very desirable and expensive residential area with multi-million-dollar homes, condos, and expensive apartments.

Close proximity to Los Angeles is the problem for policing West Hollywood.

WEEKEND ROBBERY HITS “OUT ON ROBERTSON”

The nearly deadly incident overshadowed the “OUT on Robertson” weekend-only pedestrian zone premiered in the center of West Hollywood’s nightlife district several blocks away from Sunset Boulevard.

CBS News Covered the Robbery in the 4th most dangerous in California.

The strong-armed robbery suspect was caught on camera near Larrabee Street and Santa Monica Boulevard behind the recently closed Flaming Saddle bar.

The suspect robbed a group of victims as they walked in the alley frequented by residents and visitors living in the area. The alley where the robbery occurred is known as the nightlife district.

The robbery victims escaped from being shot and sought shelter in the nearby BLOCK PARTY store, owned by LARRY BLOCK. He is the new publisher of the WEHOville online news website. 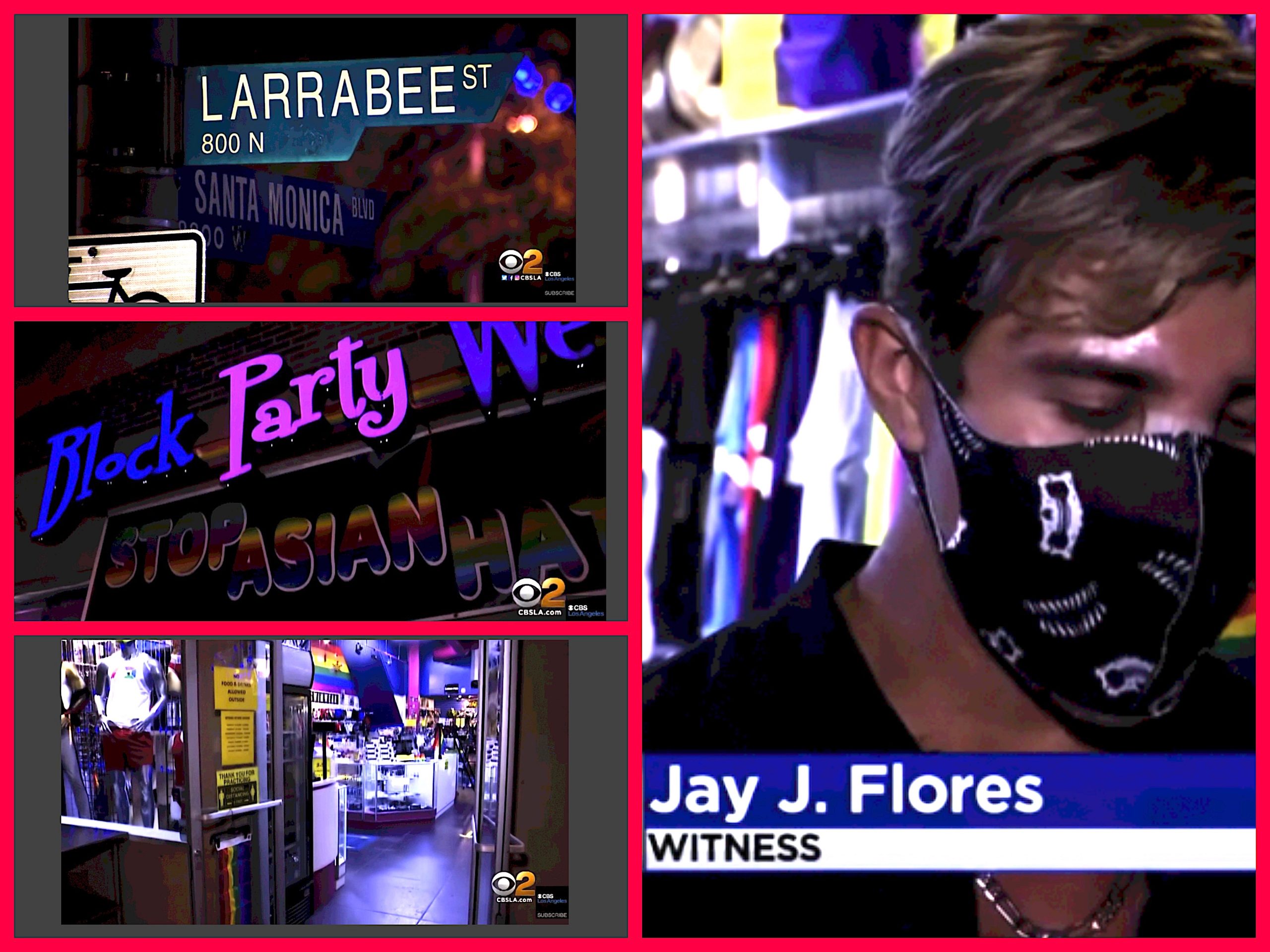 WEST HOLLYWOOD IS THE VICTIM OF LOS ANGELES POLITICS 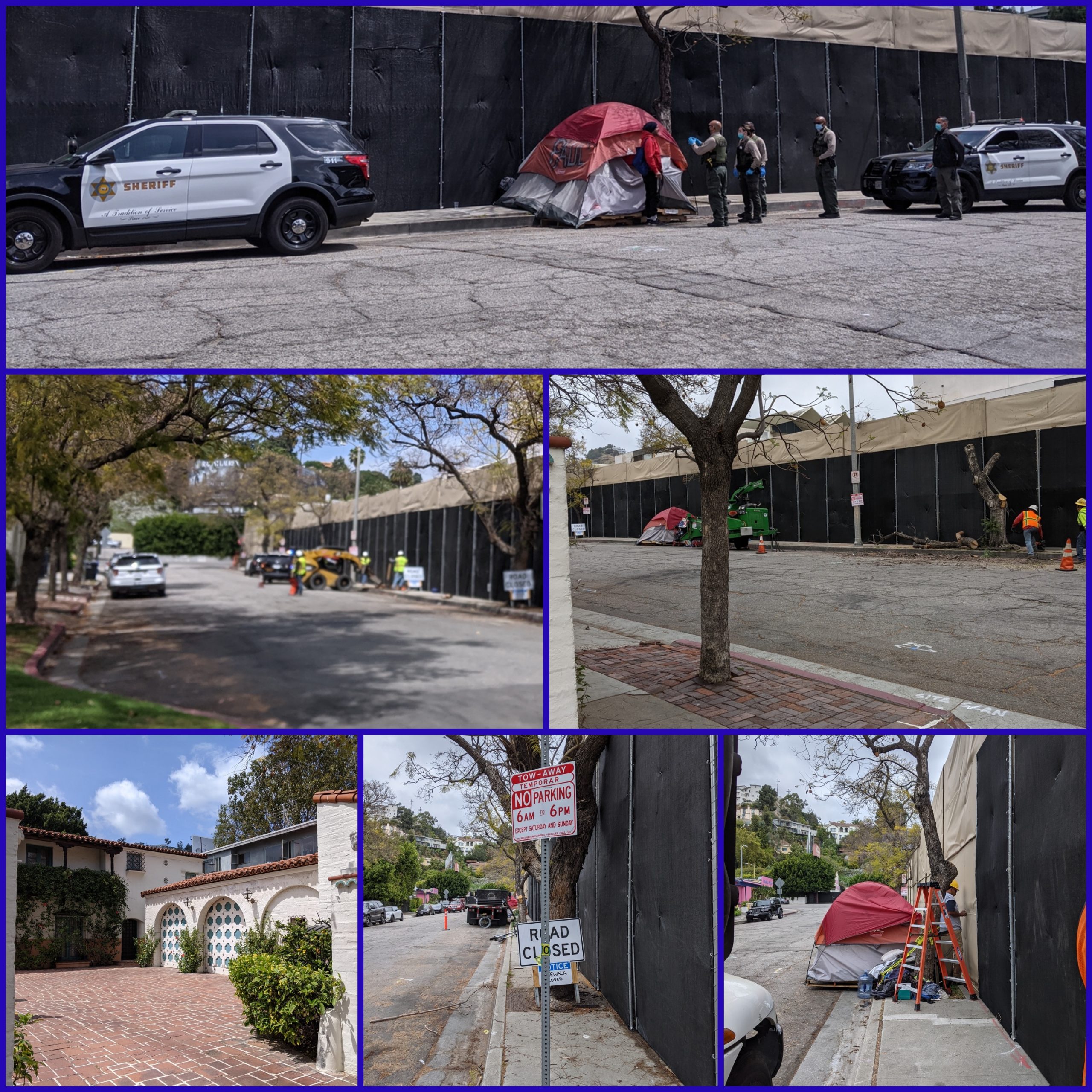 You can tell the Los Angeles portion of Havenhurst Drive by the falling apart concrete which Los Angeles had refused to repair for a decade.

Despite many calls to Los Angeles Police and Councilwoman Raman, the homeless are still entering streets bordering West Hollywood, climbing over fences, and sleeping in courtyards. 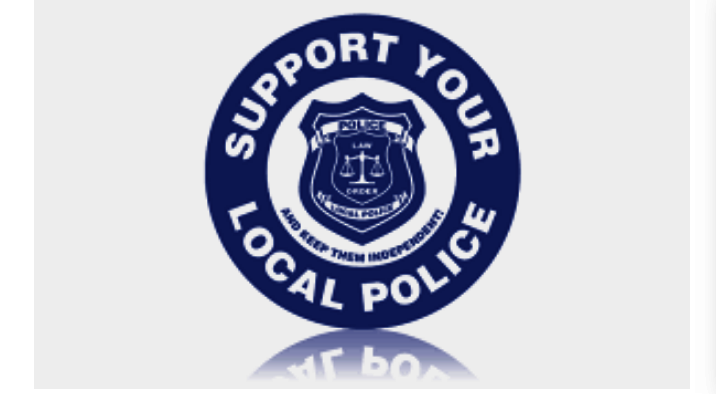