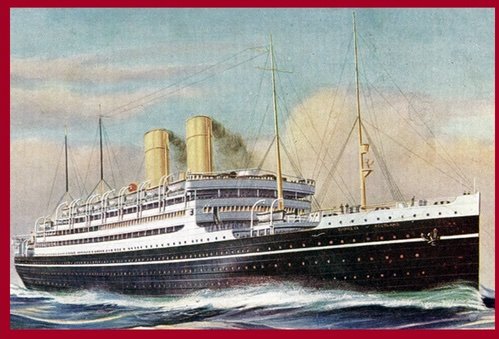 RMS Empress of Scotland, originally SS Kaiserin Auguste Victoria, was an ocean liner built in 1905–1906 by Vulcan AG shipyard in Stettin (now Szczecin, Poland) for the Hamburg America Line. The ship regularly sailed between Hamburg and New York City until the outbreak of war in Europe in 1914. 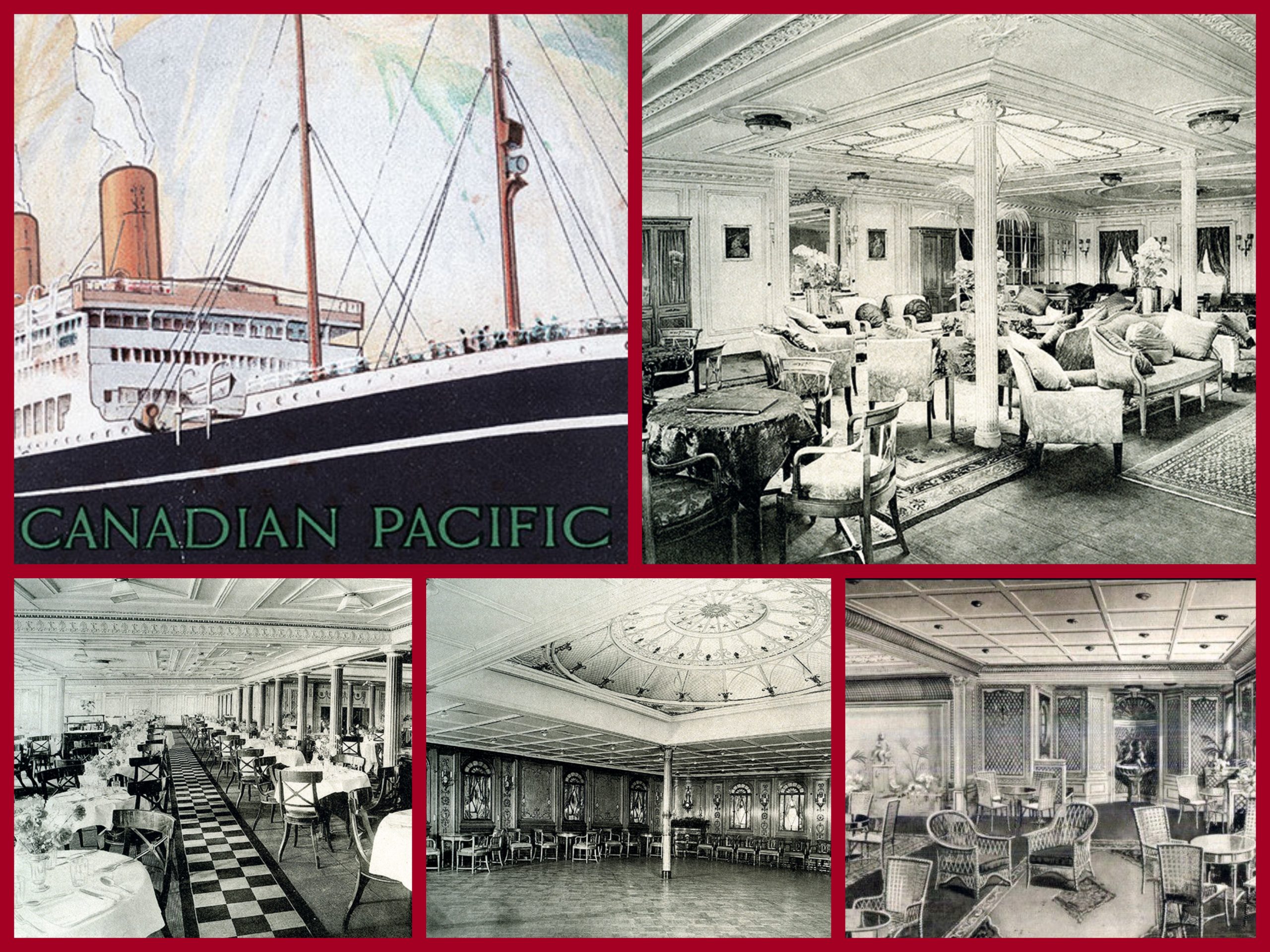