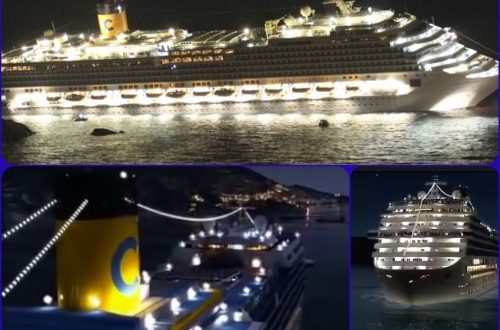 On the evening of January 13th, 2012, the cruise industry was forever changed after the modern, family cruise ship, the Costa Concordia collided with rocks and sank off the coast of Italy.

What is the ship had been a mile off the coast?

The Great Video on the Costa Concordia Disaster

On 13 January 2012, the Costa Concordia struck an underwater rock and partially sank off the coast of Isola del Giglio, Tuscany. 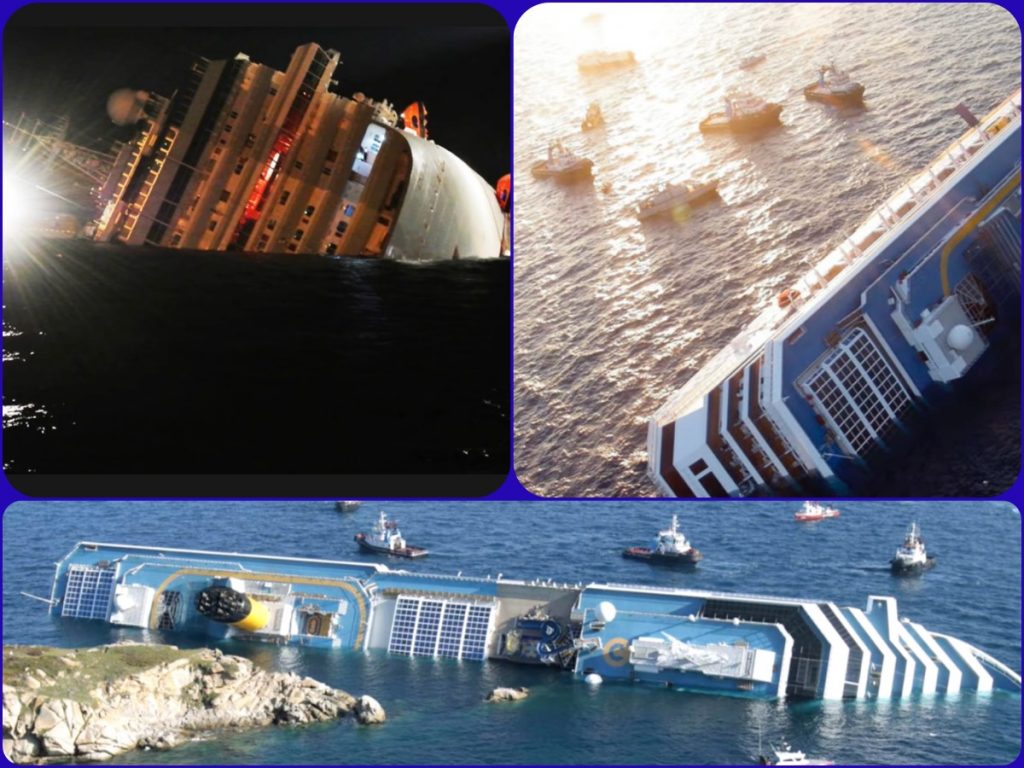 A subsequent investigation focused on shortcomings in the procedures followed by Costa Concordia’screw and the actions of its captain, Francesco Schettino, who left the ship prematurely.

Costa Concordia was declared a “constructive total loss” by the cruise line’s insurer, and her salvage was “one of the biggest maritime salvage operations.”

The total cost of the disaster, including victims’ compensation, refloating, towing and scrapping costs, is estimated at $2 billion, more than three times the $612 million construction cost of the ship.