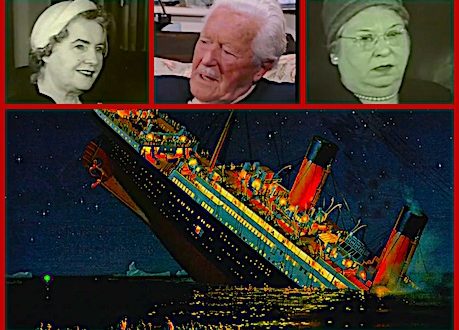 Two survivors of the RMS Titanic disaster told their incredible stories of being saved from the sinking ship.

A gigantic ship, almost 900 ft long and 175 feet high, it was a feat of engineering. The R.M.S. Titanic weighed more than 40,000 tons and it was the best ship in its time or was it? The Titanic was considered unsinkable at the time. 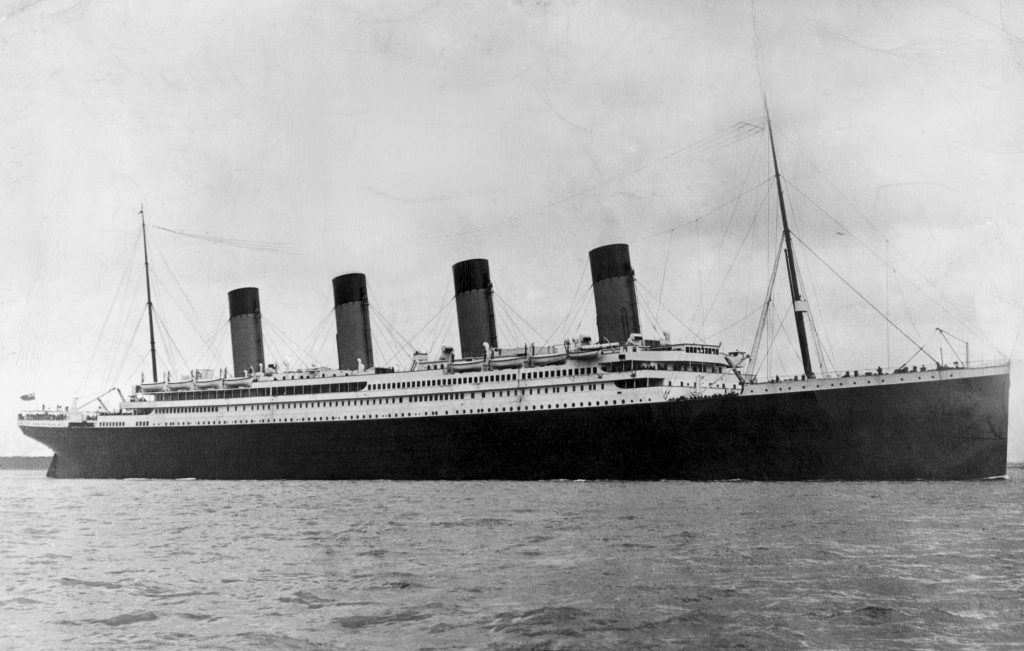 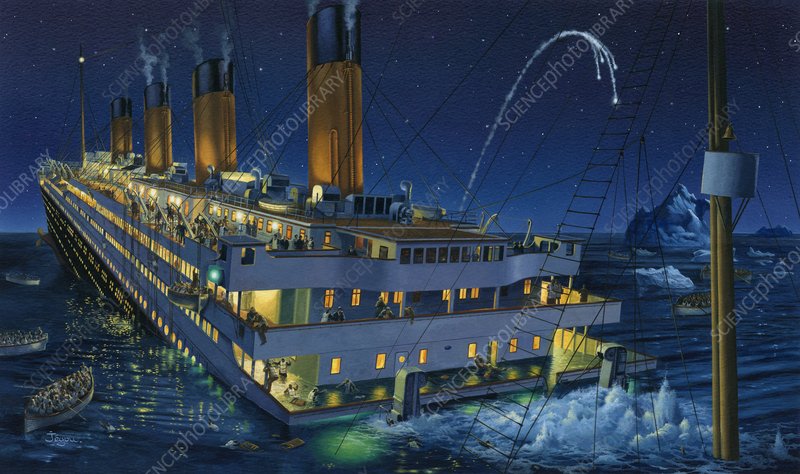 No digital manipulation
The Titanic sinking in the North Atlantic Ocean on 15 April 1912 after striking an iceberg during her maiden voyage from Southampton, UK, to New York City.
Survivors Titanic 2022-12-02
Michael Grace
View Latest Articles