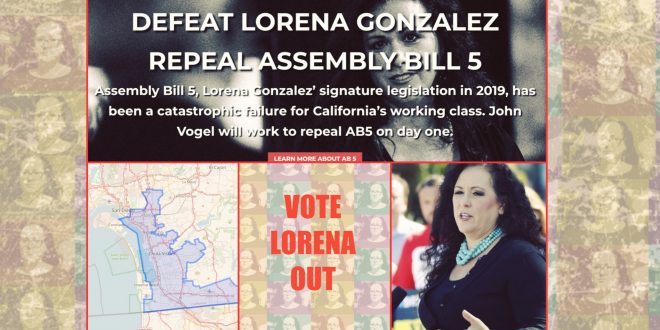 Lyft had announced Thursday they were suspending all California services because of Democrat Assembly Member Lorena Gonzalez’s law aimed at independent contractors and freelancers. 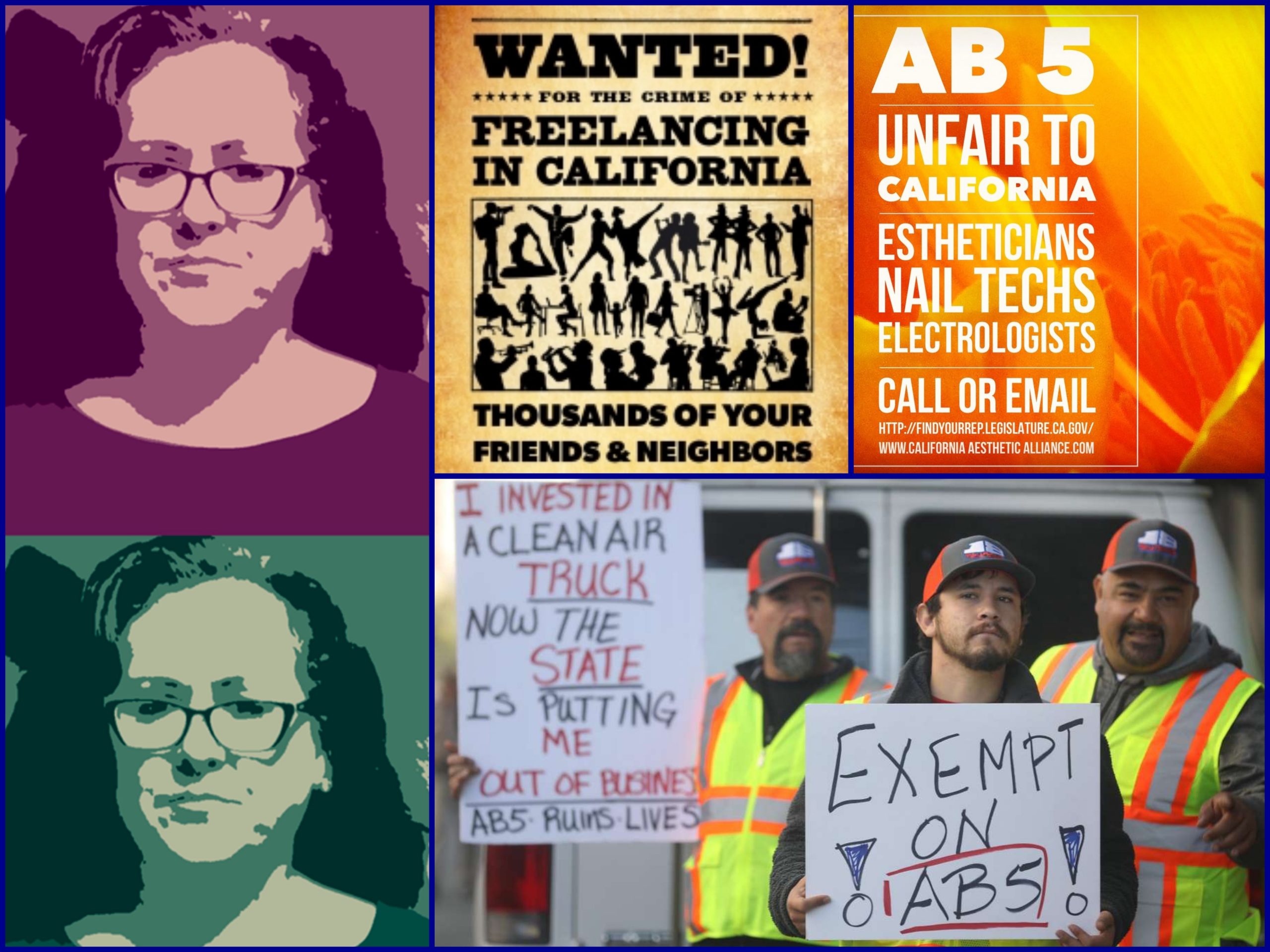 California suddenly is the hotbed of the AB 5 issue for national Democrats.

Since the new Millenium, California has become the leader in a home for freelancers. From Silicon Valley tech jobs and to statewide freelance and gig jobs.

Joe Biden and Kamala Harris have both endorsed the freelance-destroying, independent contractor-crushing California law known as AB5. Biden and Harris want to impose this disastrous policy on a national level through federal legislation called the PRO Act. The Biden-Harris policy endangers millions of riders and drivers who depend on ridesharing for their livelihood. 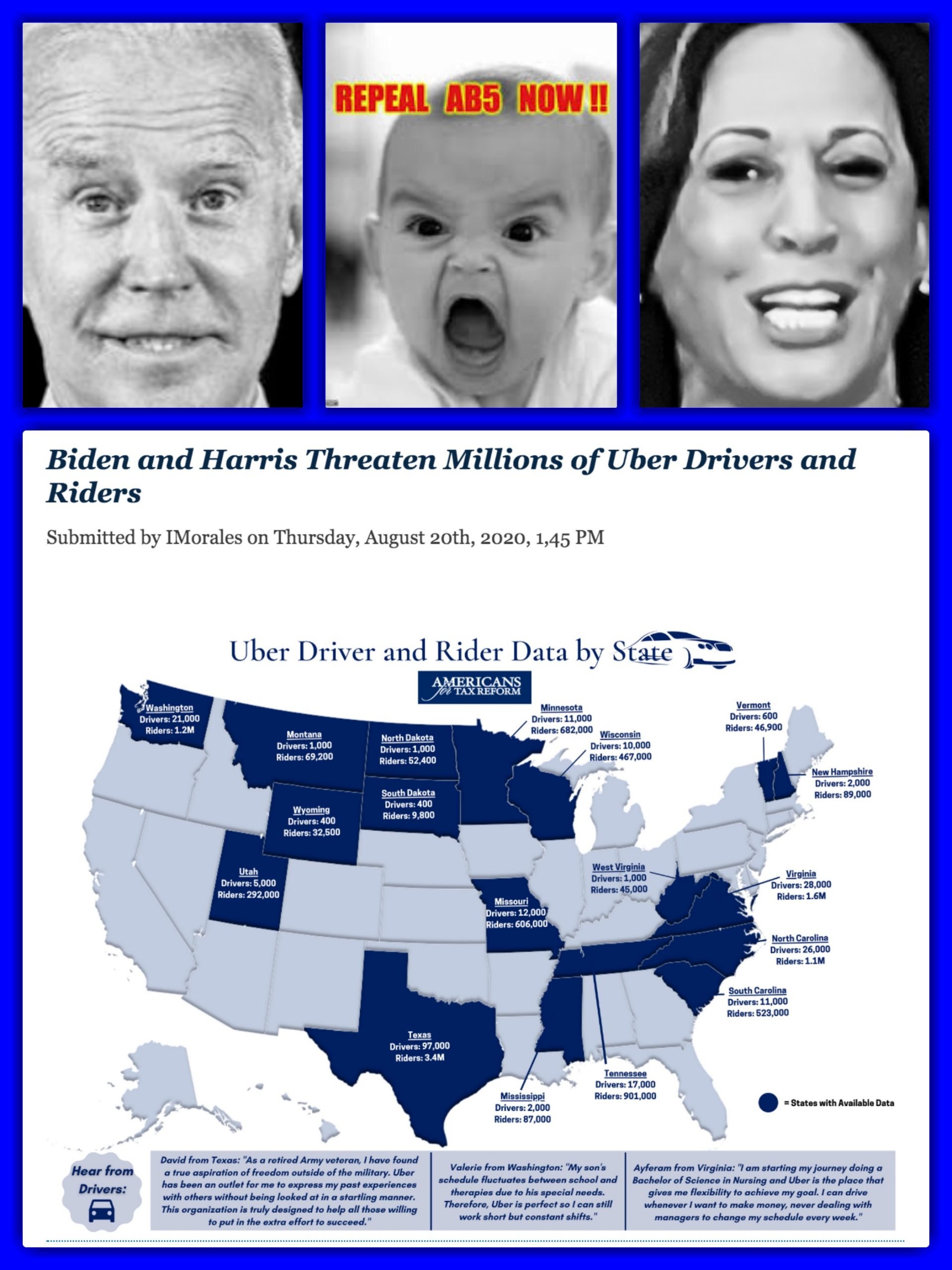 Democrats also walloped California freelance writers and journalists with these “freelancers” finding themselves in the same position as Uber and Lyft. 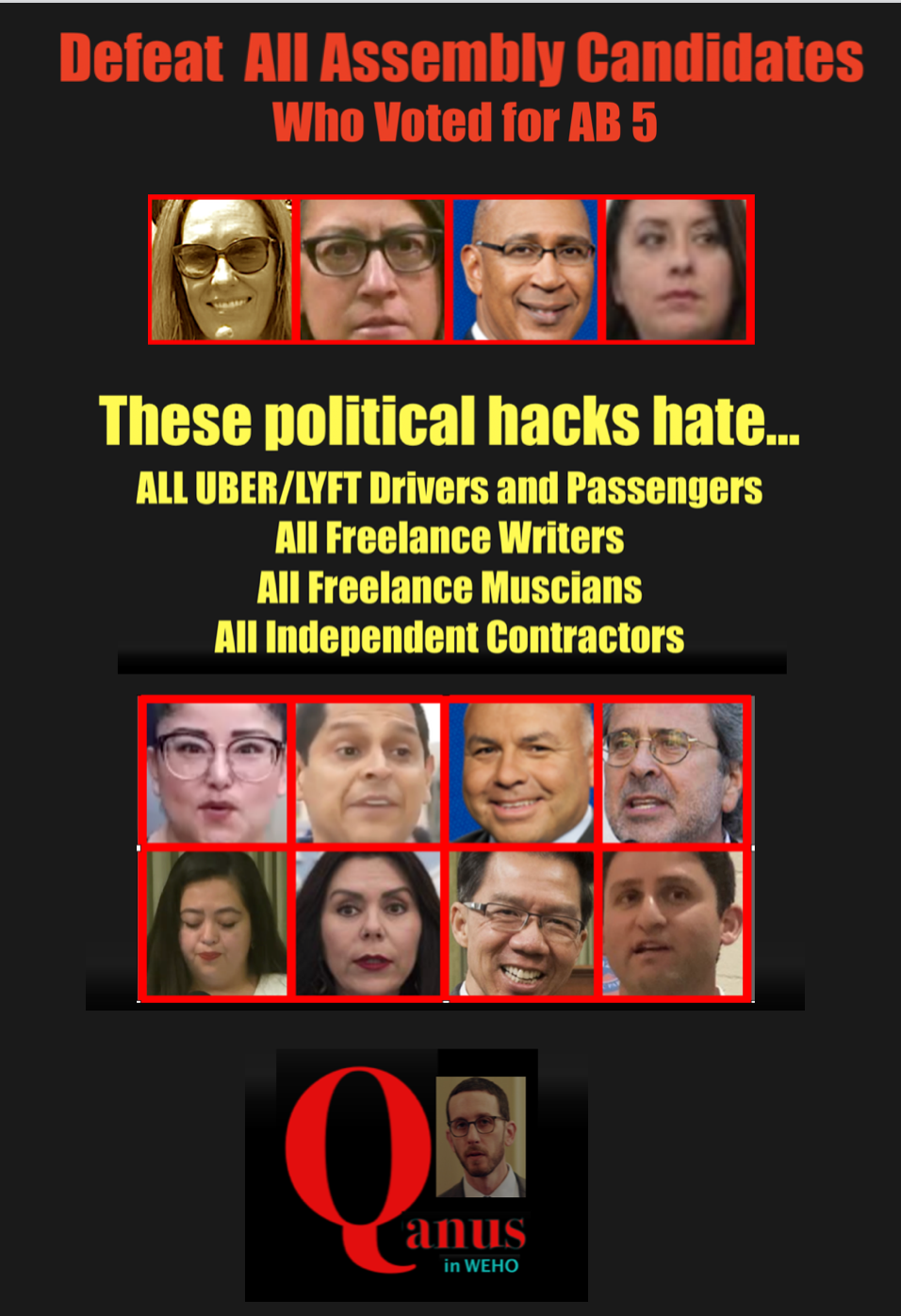 The campaign has been started by Qanus In WEHO, Gay libertarians in West Hollywood, to take out Democrat candidates who voted for AB 6 and anyone against Prop 22. 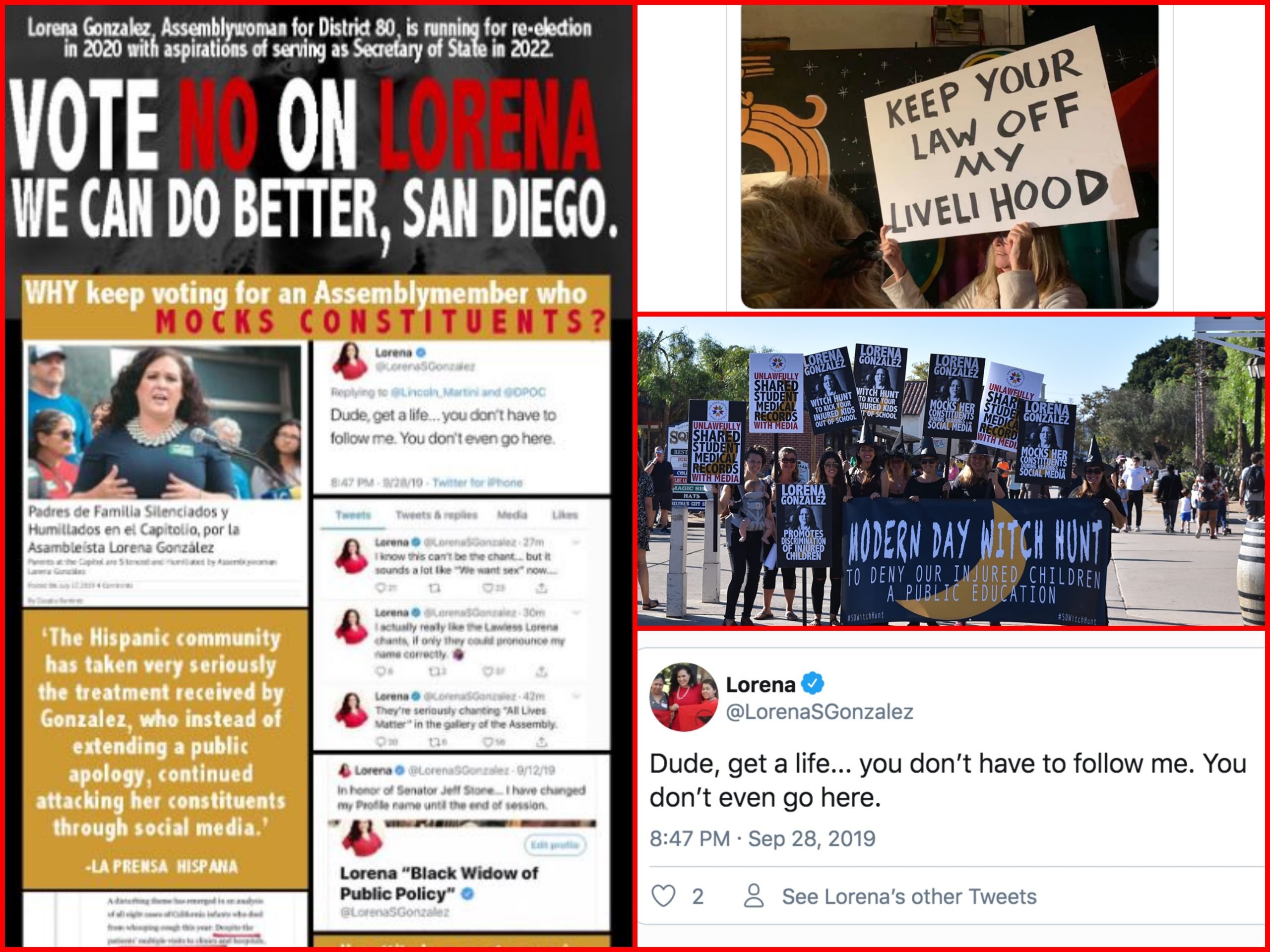 Lorena Gonzalez is up for re-election but with the anti-AB 5 fight on and linked nationally with the Democrat Party could be a tough fight for a woman who is called “the Black Widow” for attempting to destroy UBER and LYFT in California.

Republican John Vogel is running against Gonzalez, but he calls the race a “David v. Goliath fight.” 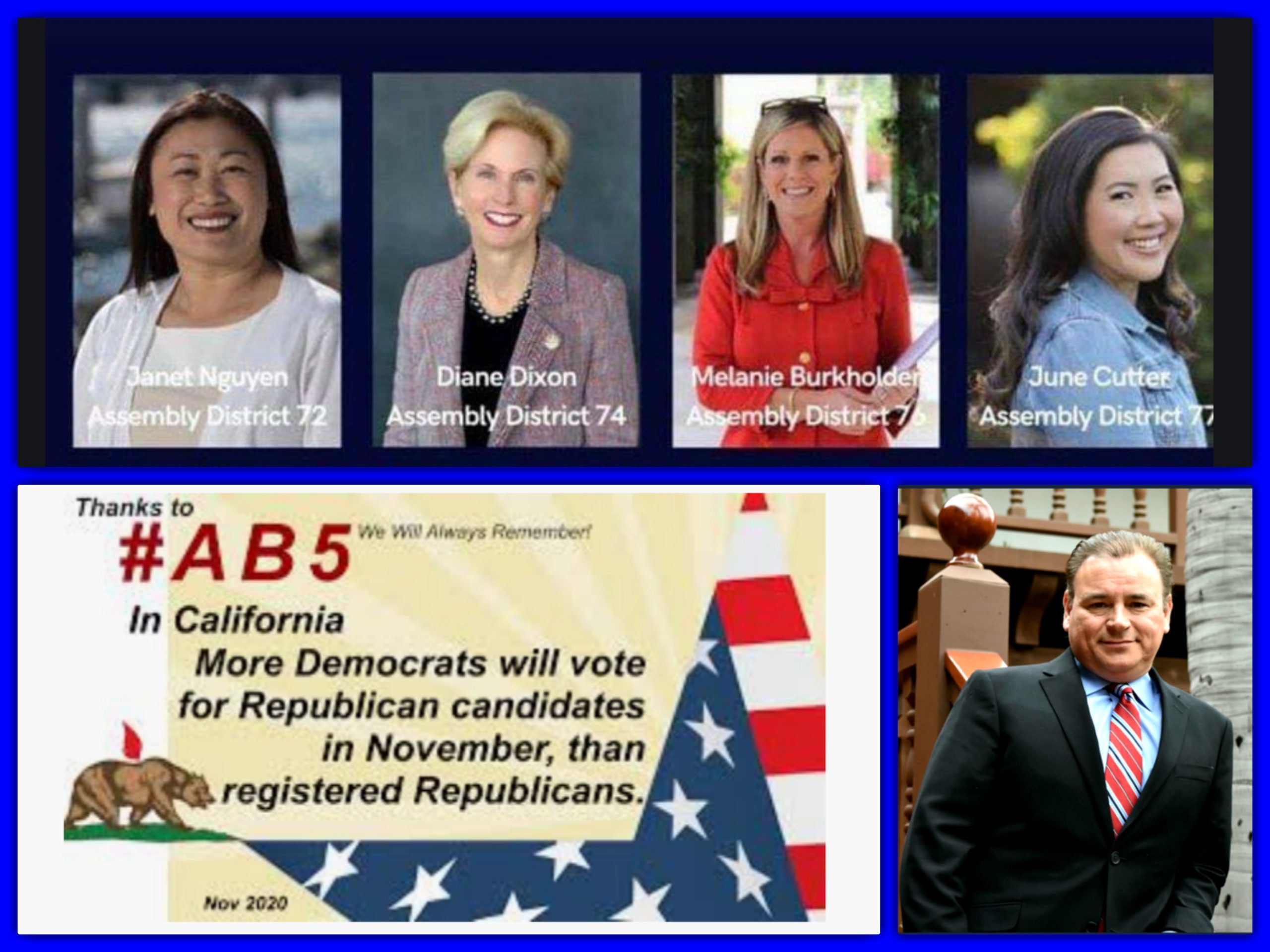 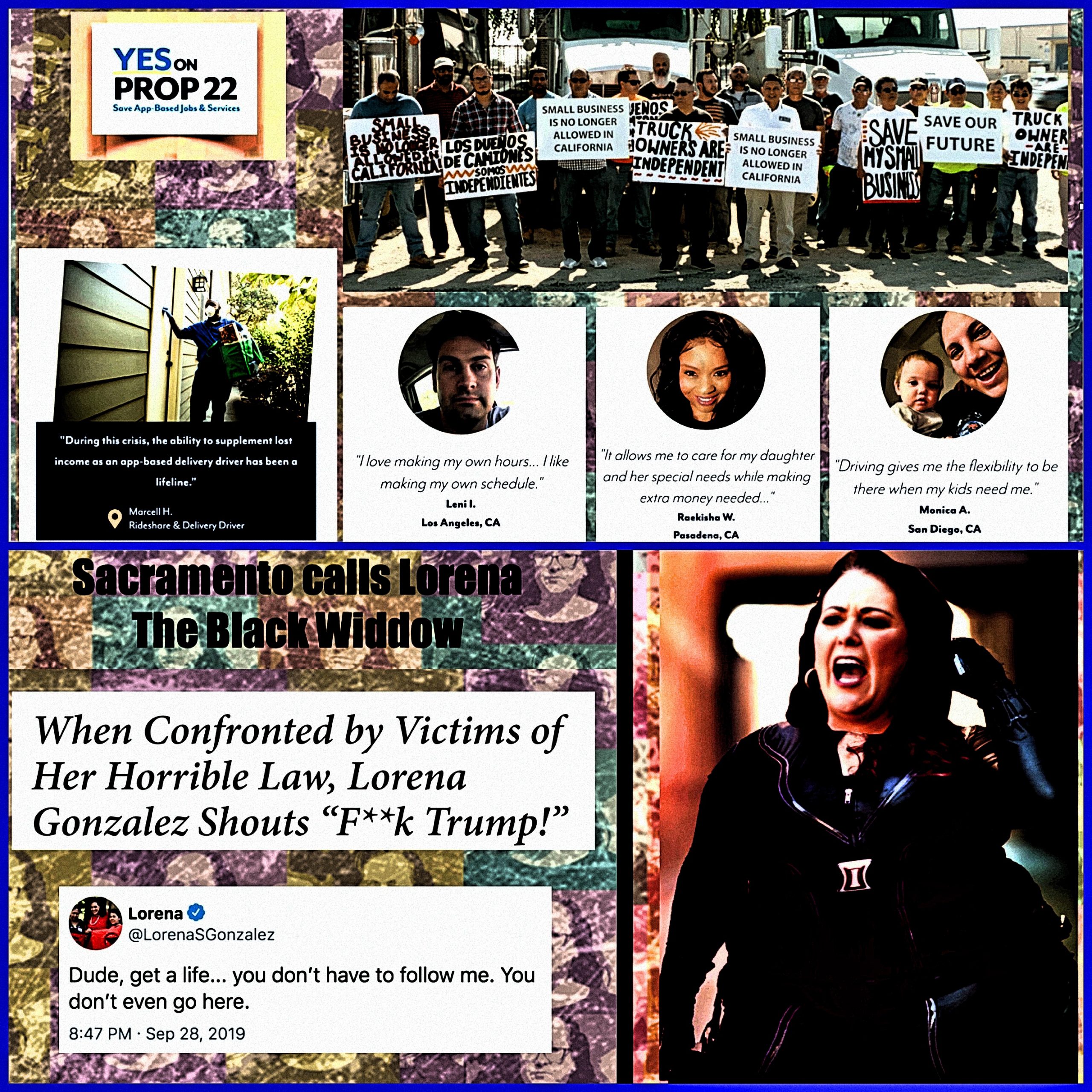 Hundreds of thousands use UBER and California’s Black Widow is telling them to “fuck off”!

So it looks like California Democrats and the panicked Gonzalez has a tighter election ahead following Thursday’s decision than they planned. 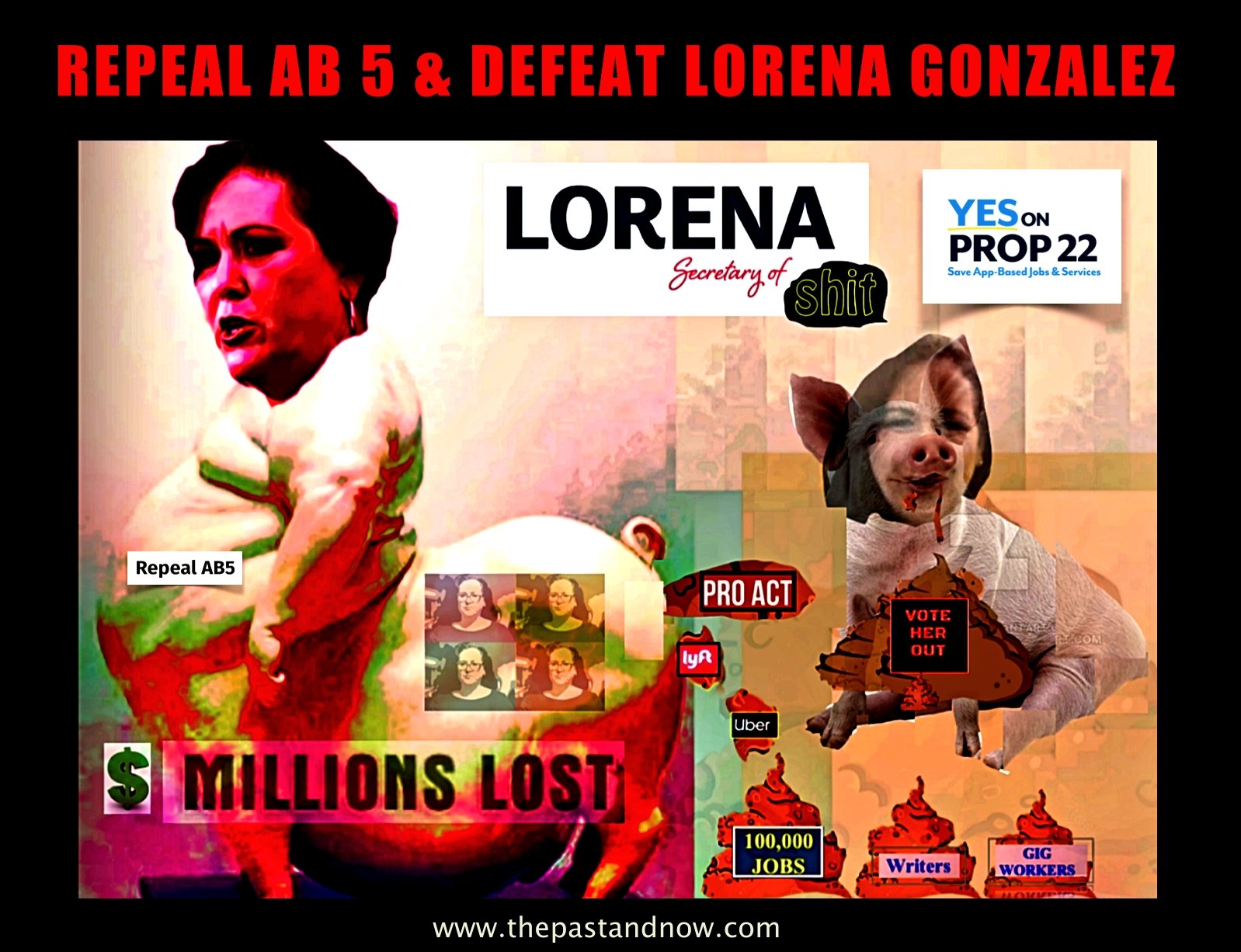 Muckrakers are already targeting California Assembly Woman (D) Lorena Gonzalez for creating AB 5. She is running for re-election and also Secretary of State in 2020. She is already being called: “The Secretary of Shit” by her many opponents. 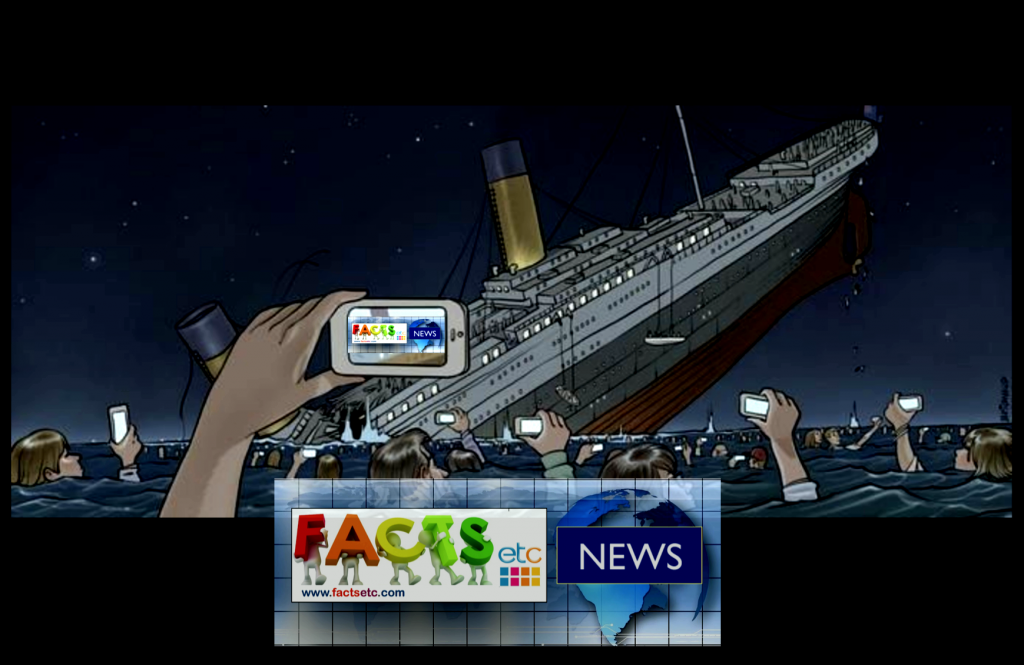