LATEST
Home > ALL POSTS > Travel the Past: The Coast Daylight – California’s most beautiful train in the world.

Travel the Past: The Coast Daylight – California’s most beautiful train in the world. 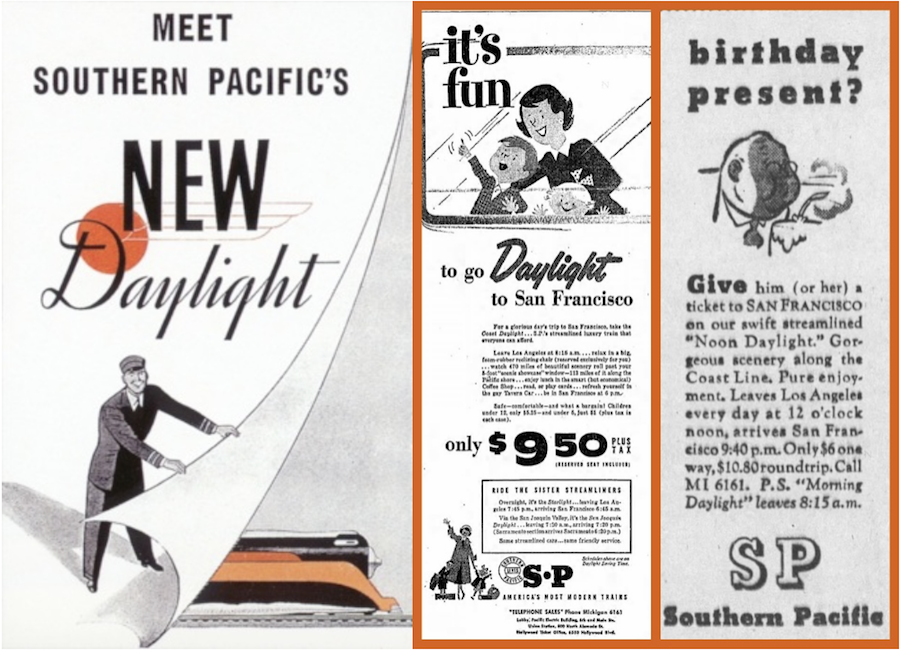 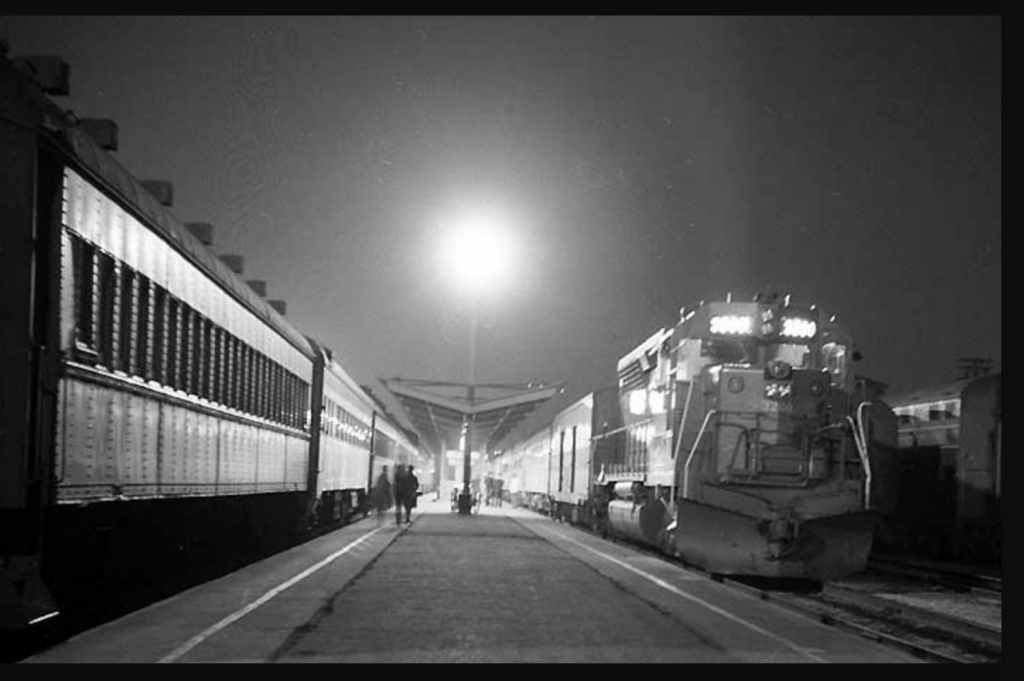 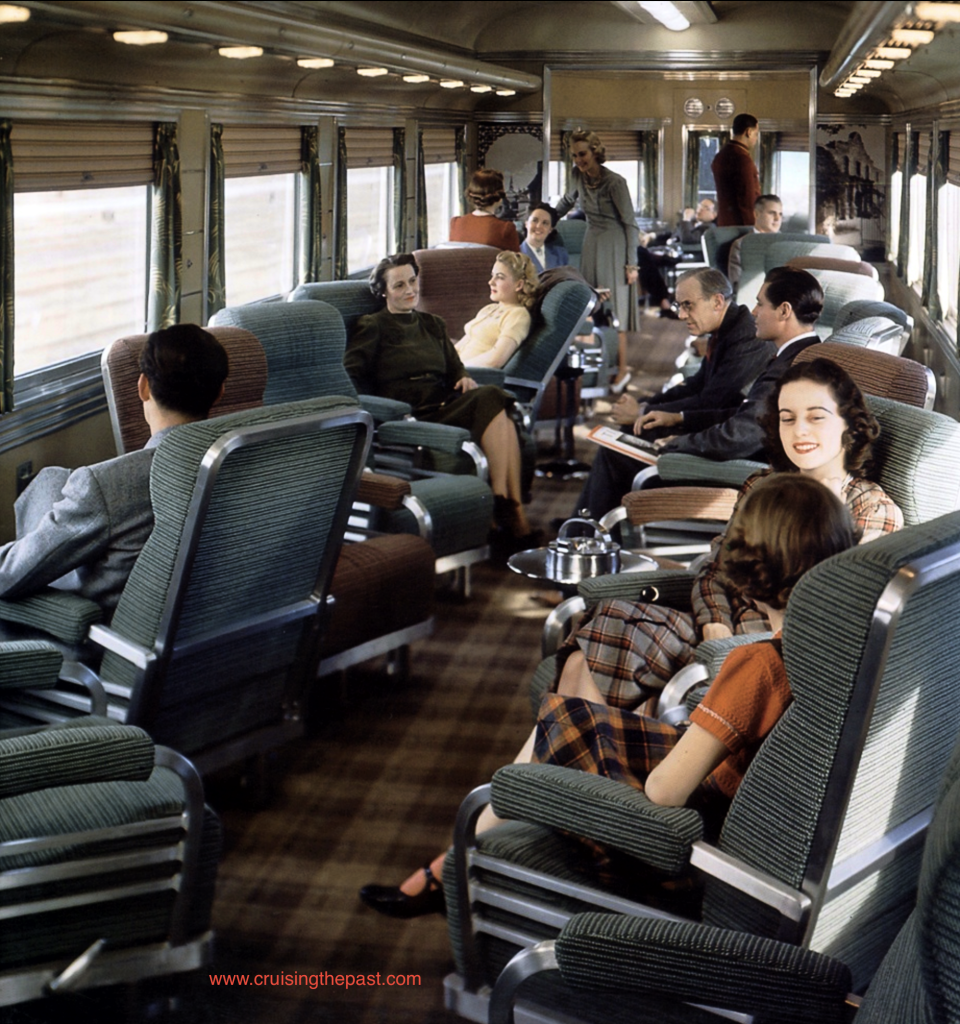 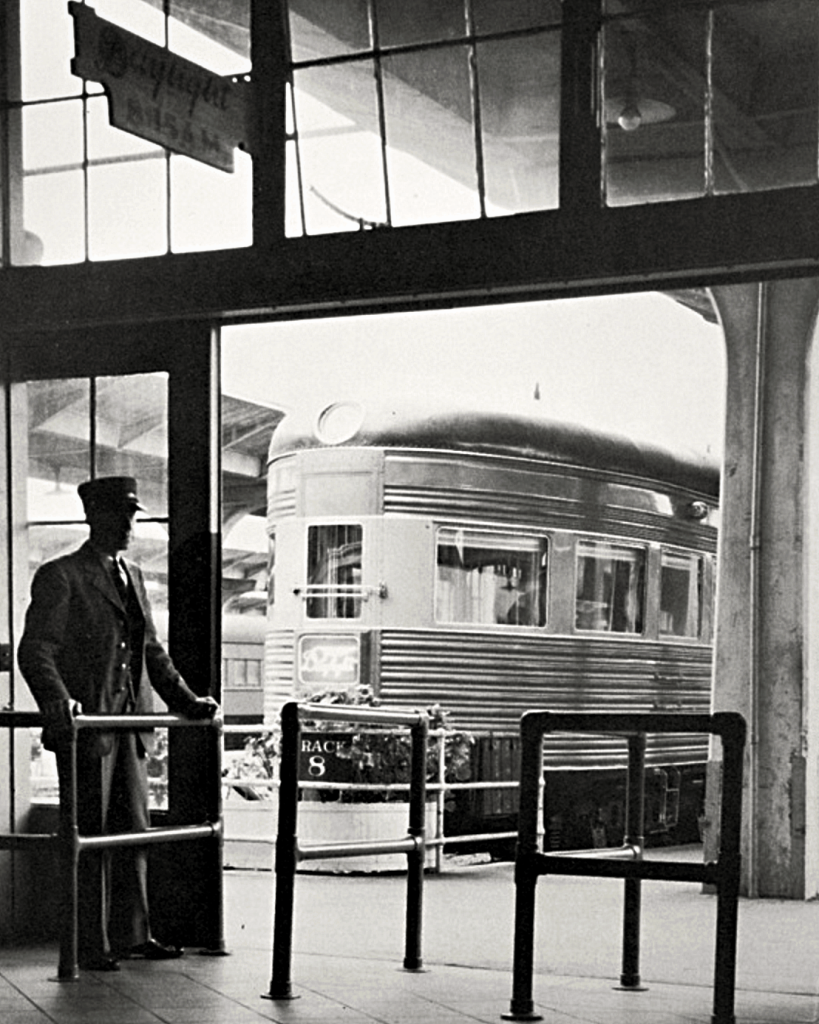 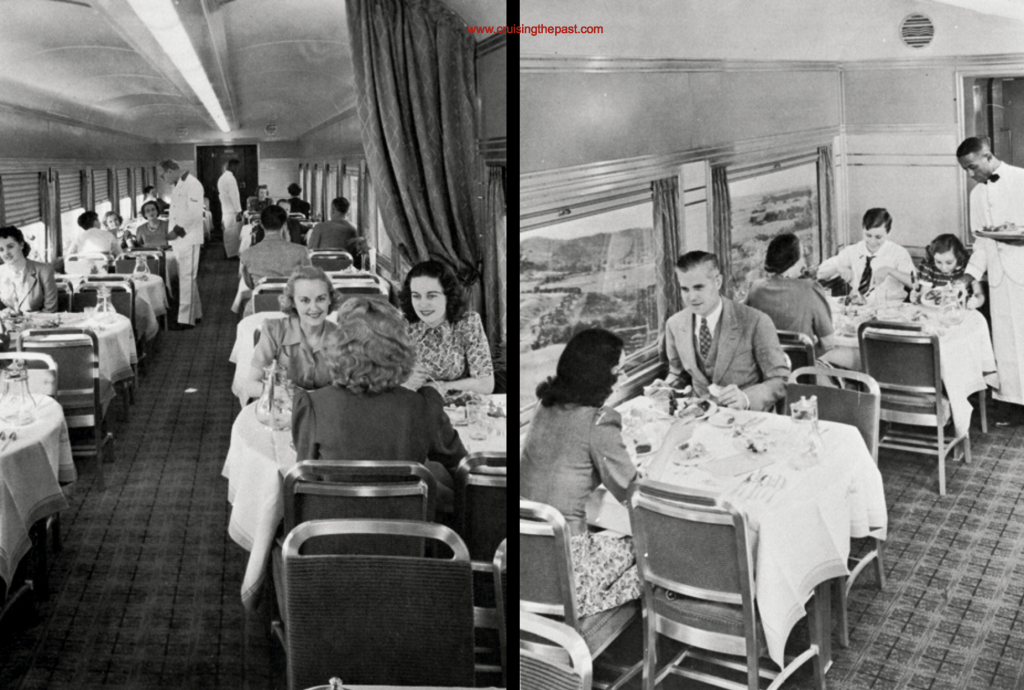 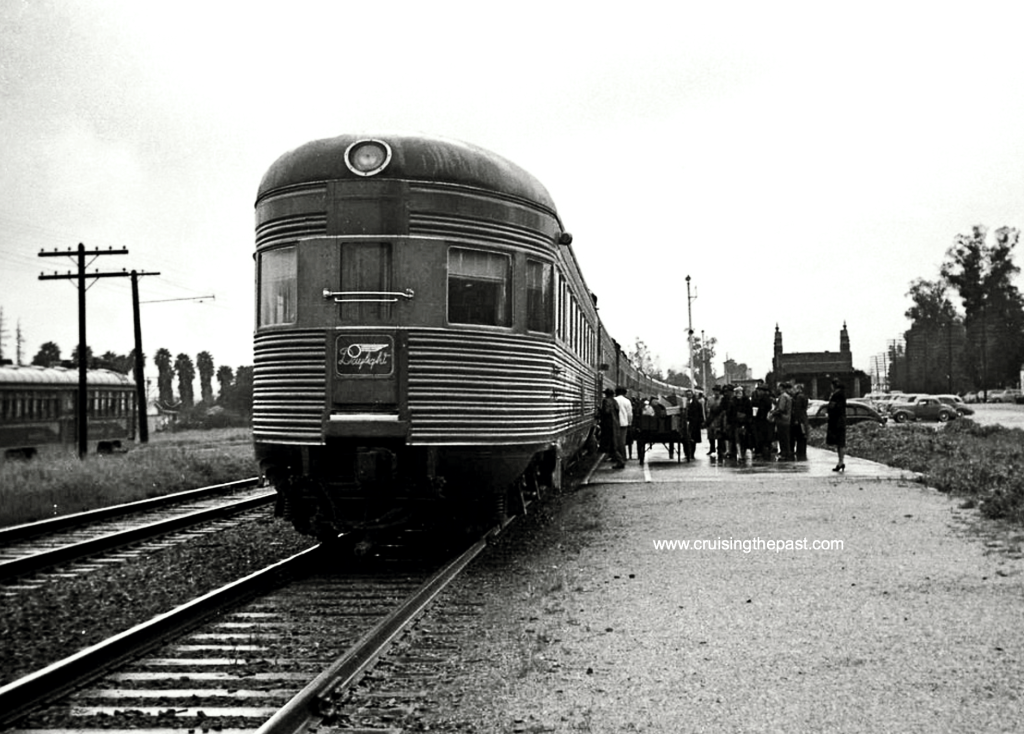 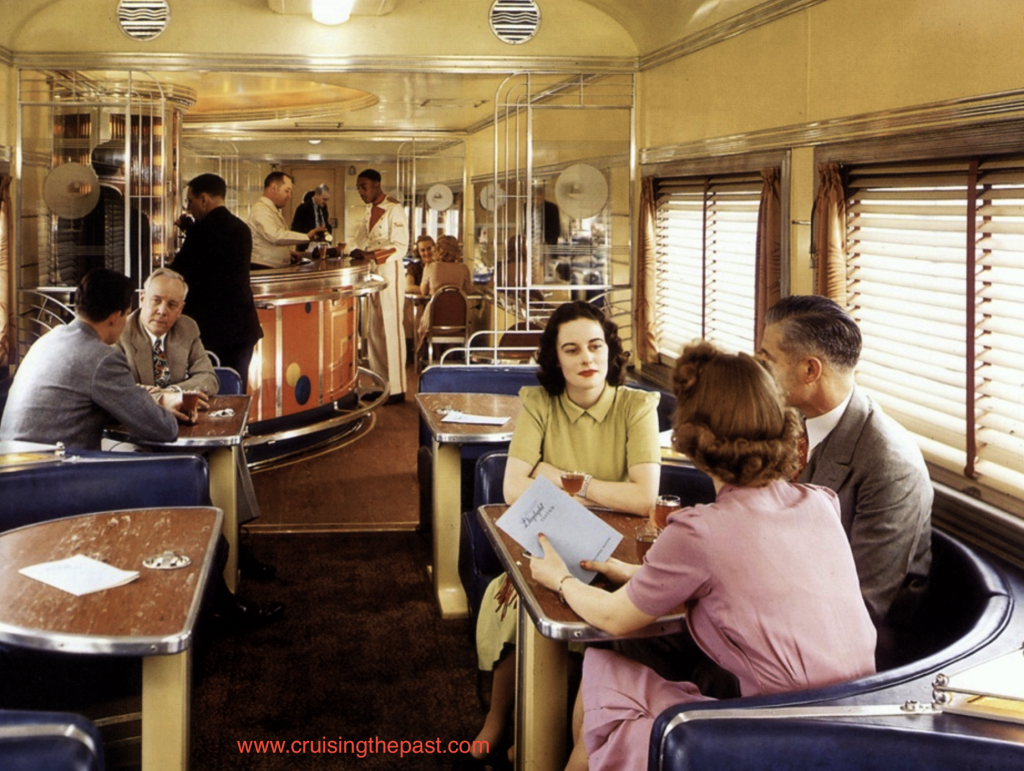 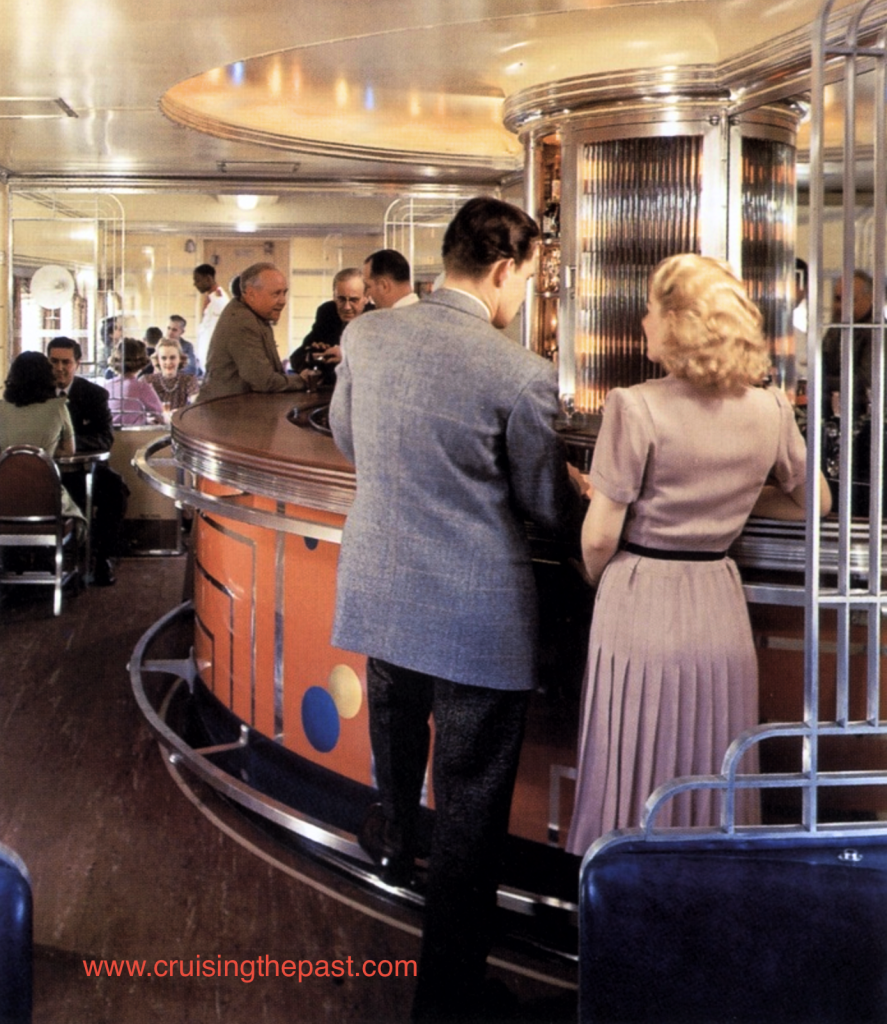 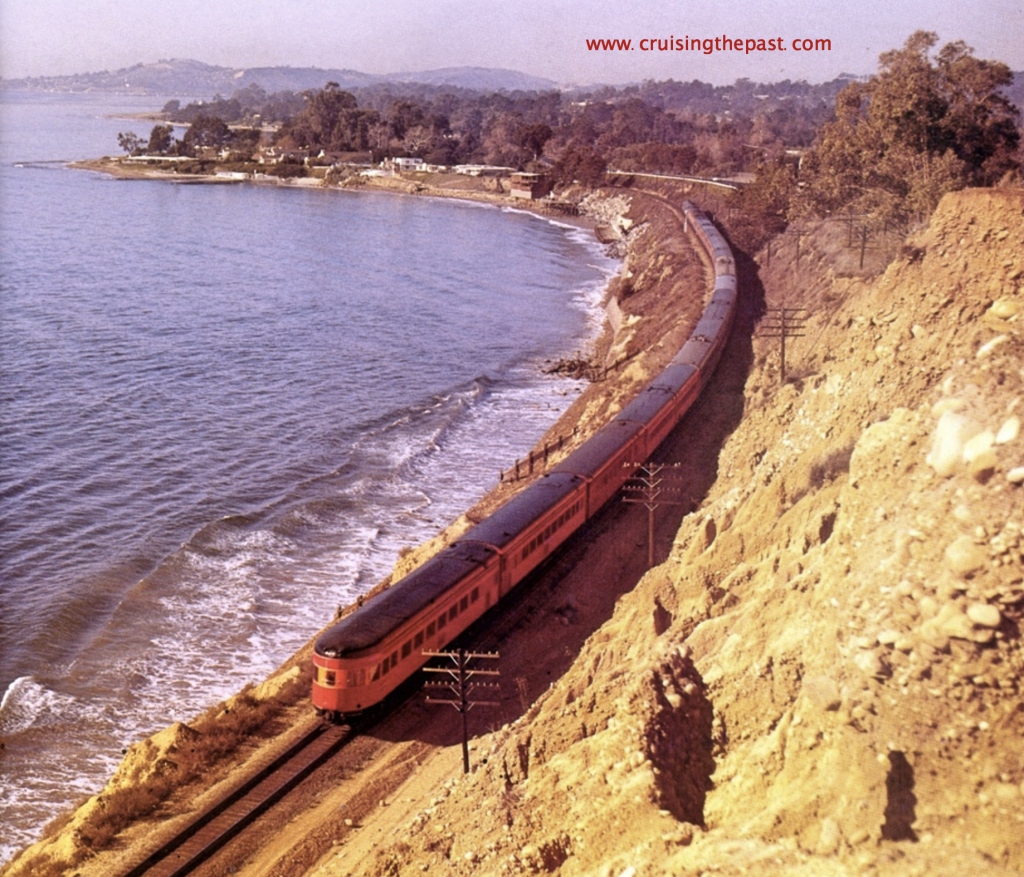 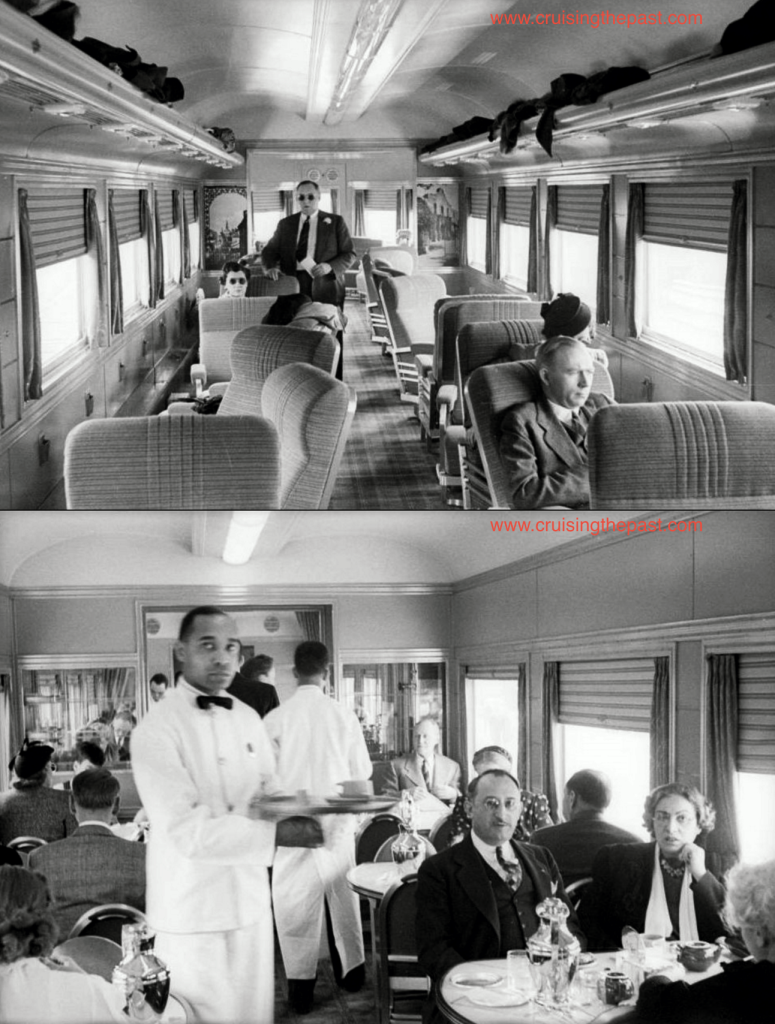 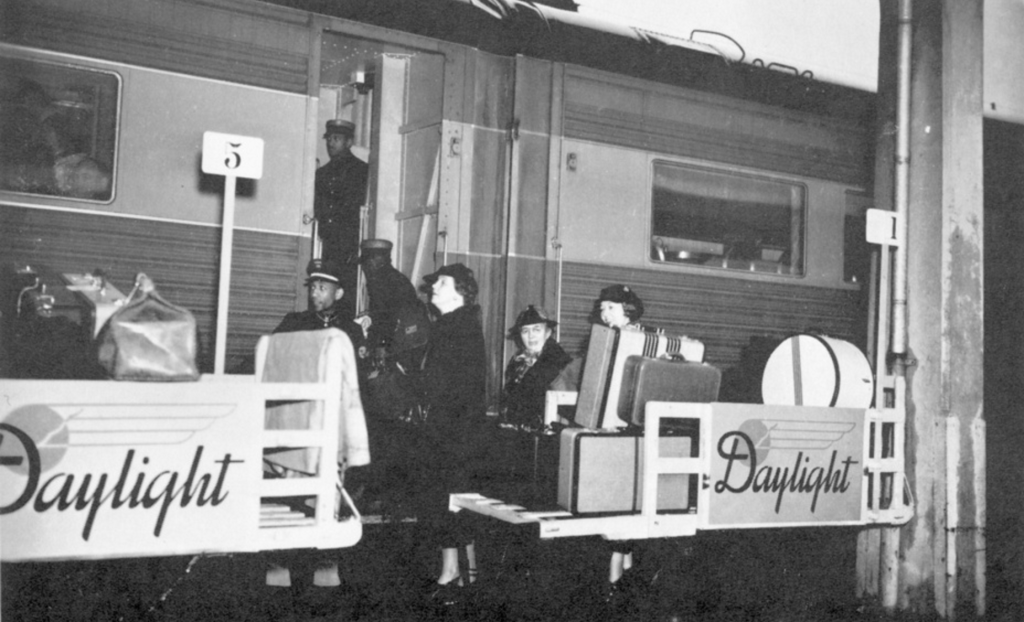 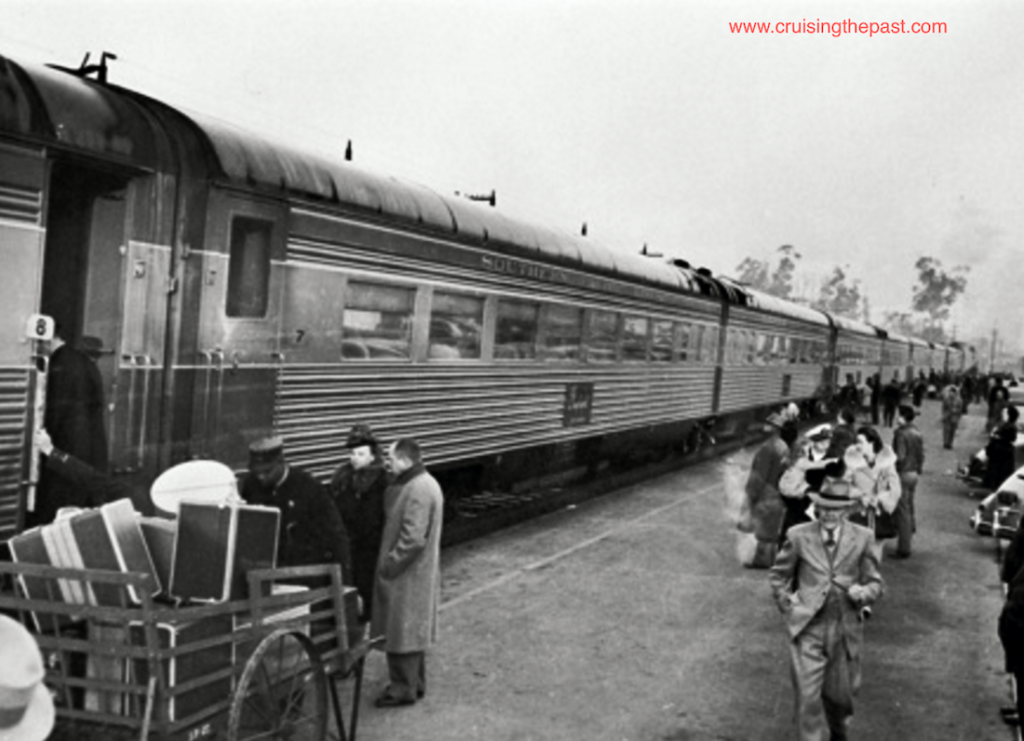 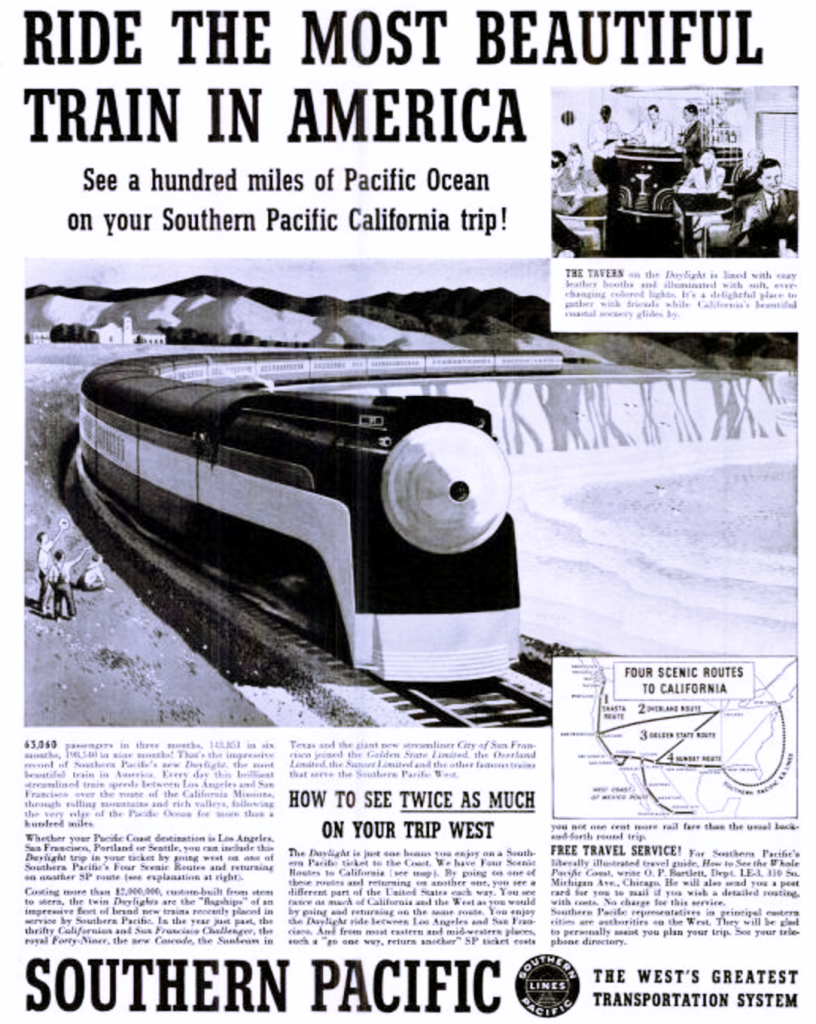 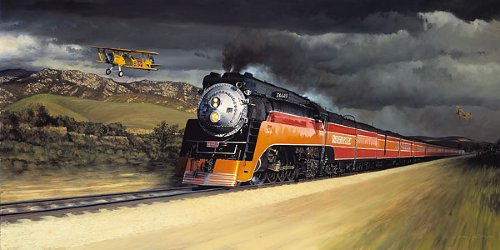 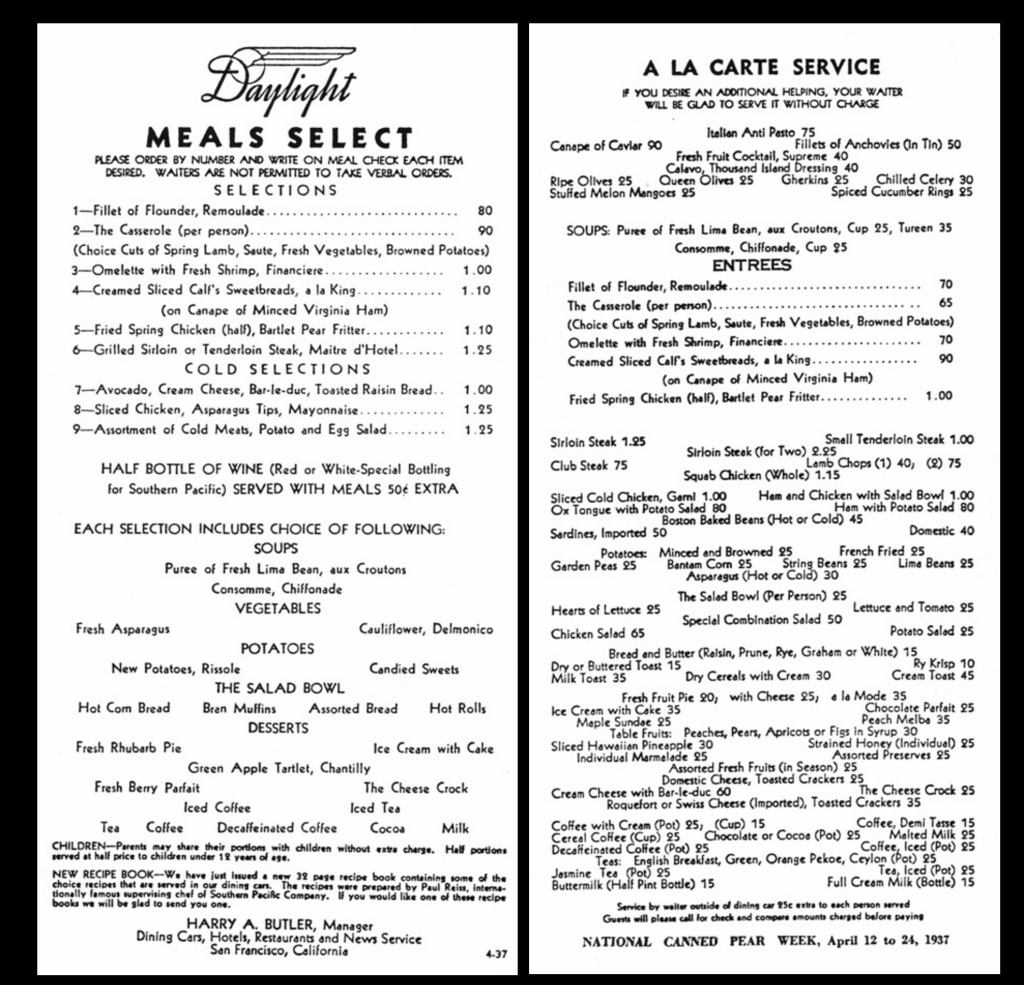 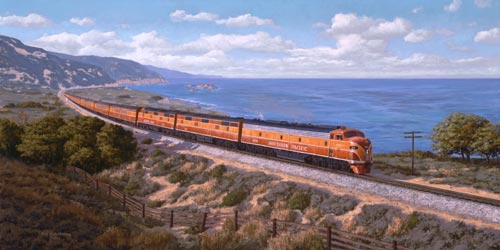 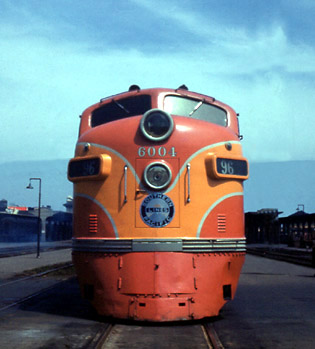 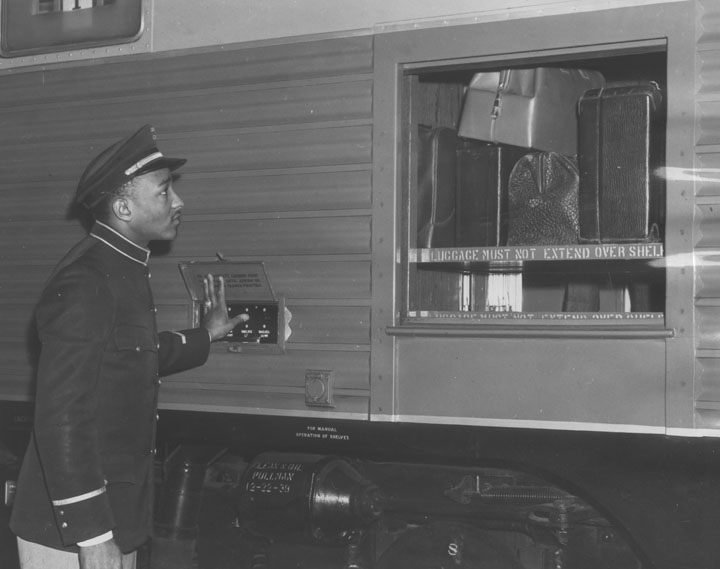 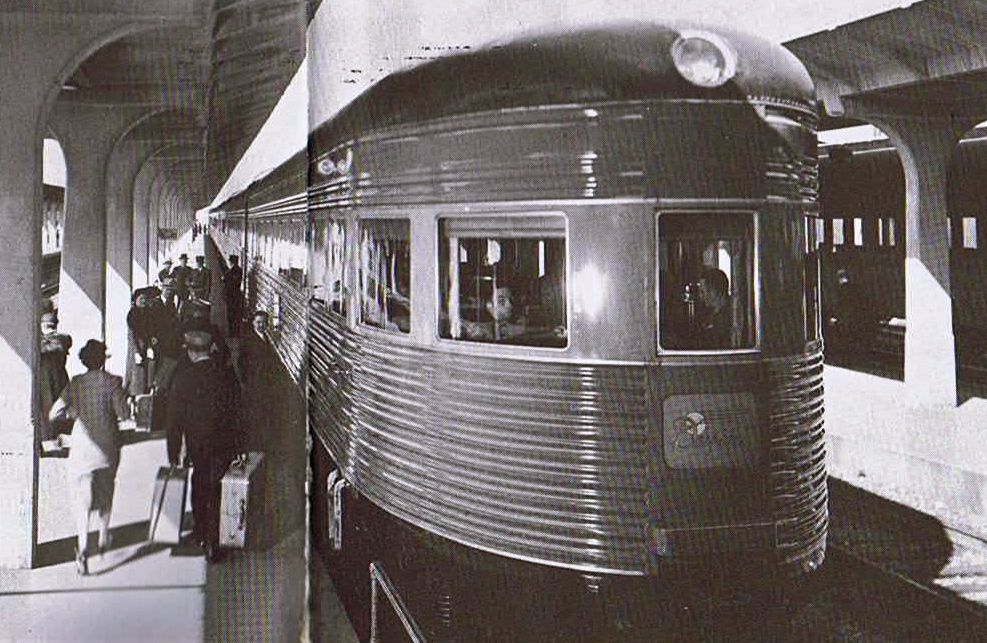 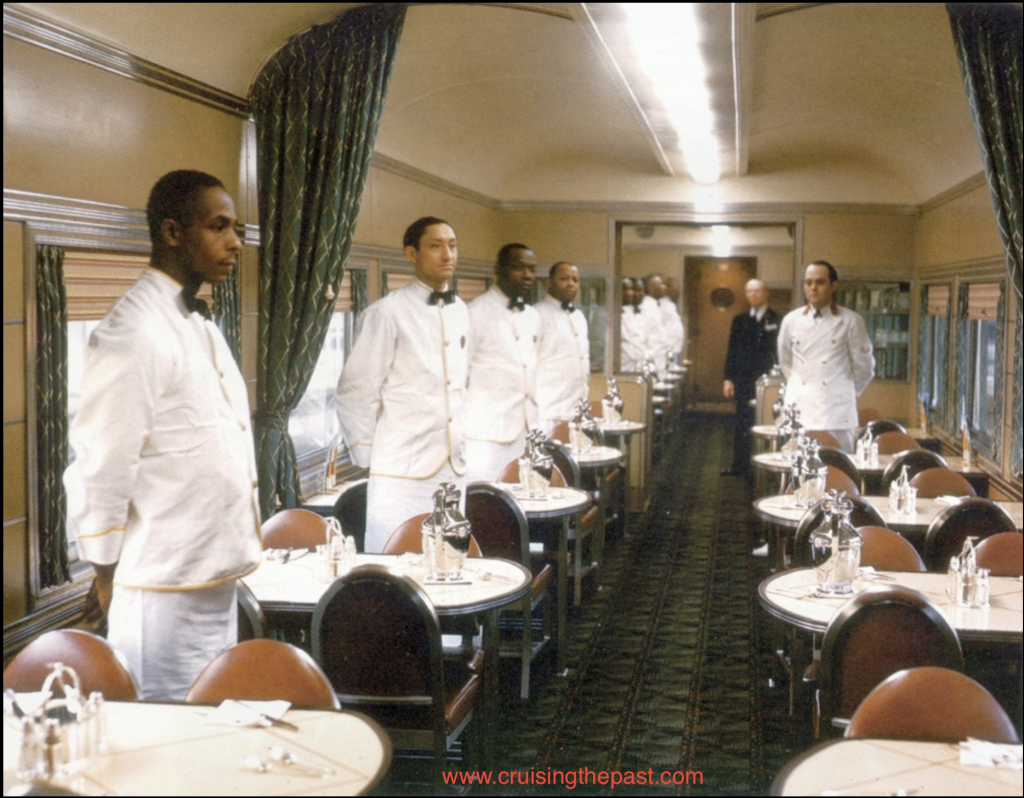 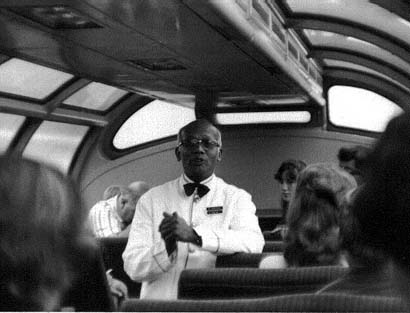