LATEST
Home > CRUISING THE PAST > Travel the Now: On board the Indian Pacific streamliner across Australia in 2017

Travel the Now: On board the Indian Pacific streamliner across Australia in 2017

Traverse the full distance between the Indian and Pacific Oceans, from Sydney to Perth, in a 2,700-mile odyssey. 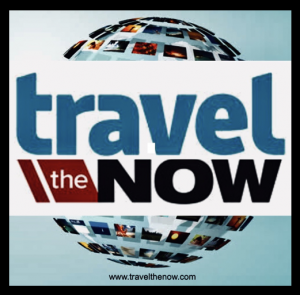 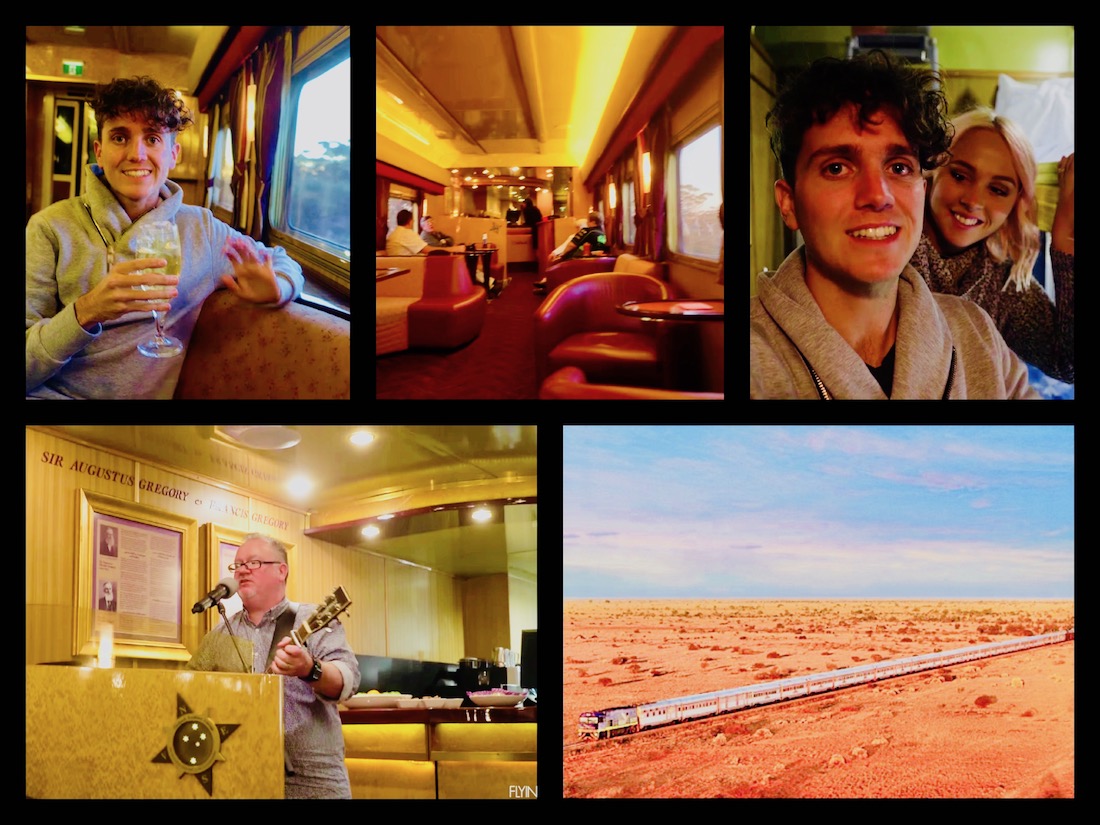 This young couple is the equivalent of yesterday’s newspaper Travel Section with on the spot vlogger travel reviews. 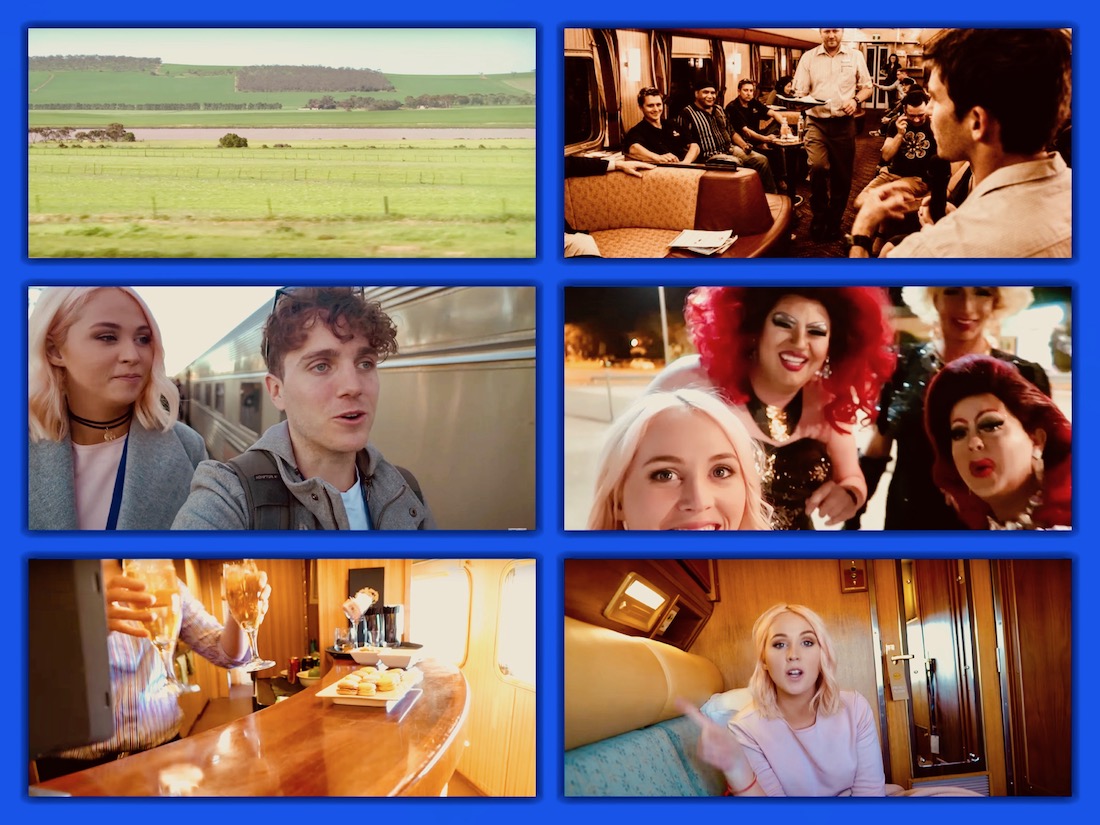 Flying the Nest’s Stephen and Jess on board the Indian Pacific. 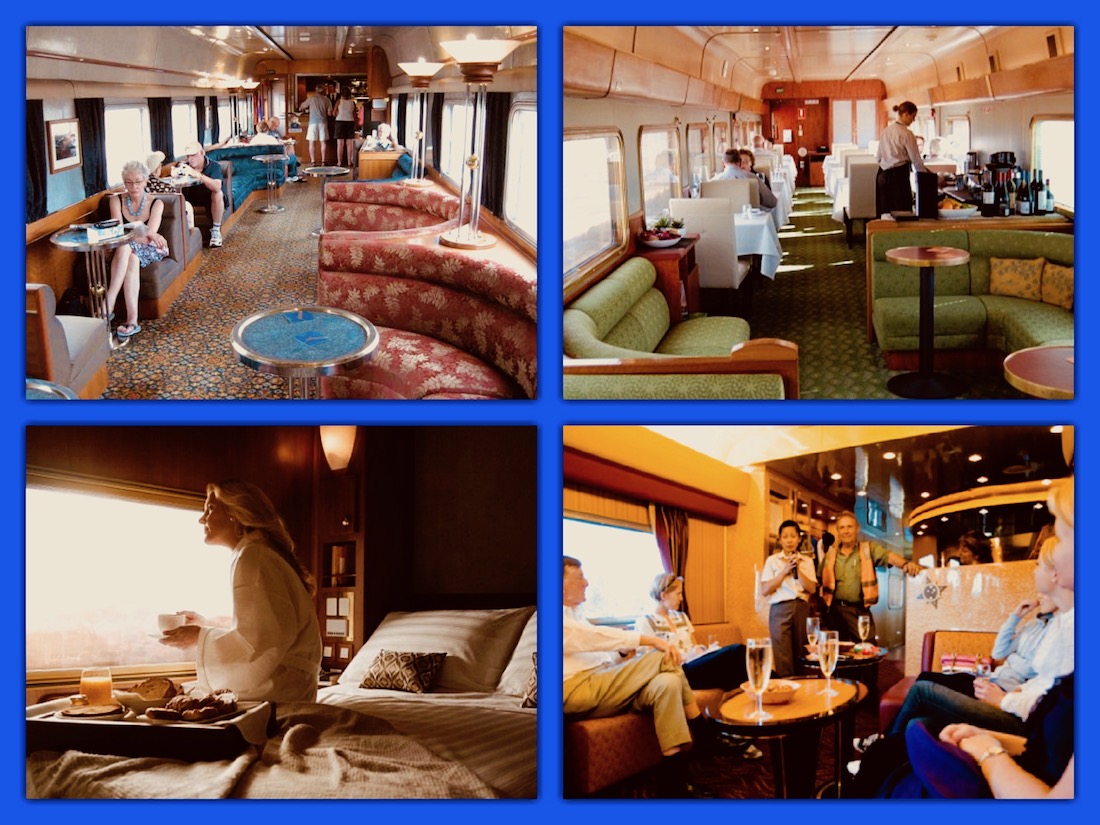 First Class on the Indian Pacific

The heart of the Outback emerges in the Nullarbor Plain, offering a glimpse into the oldest continuing culture on earth. 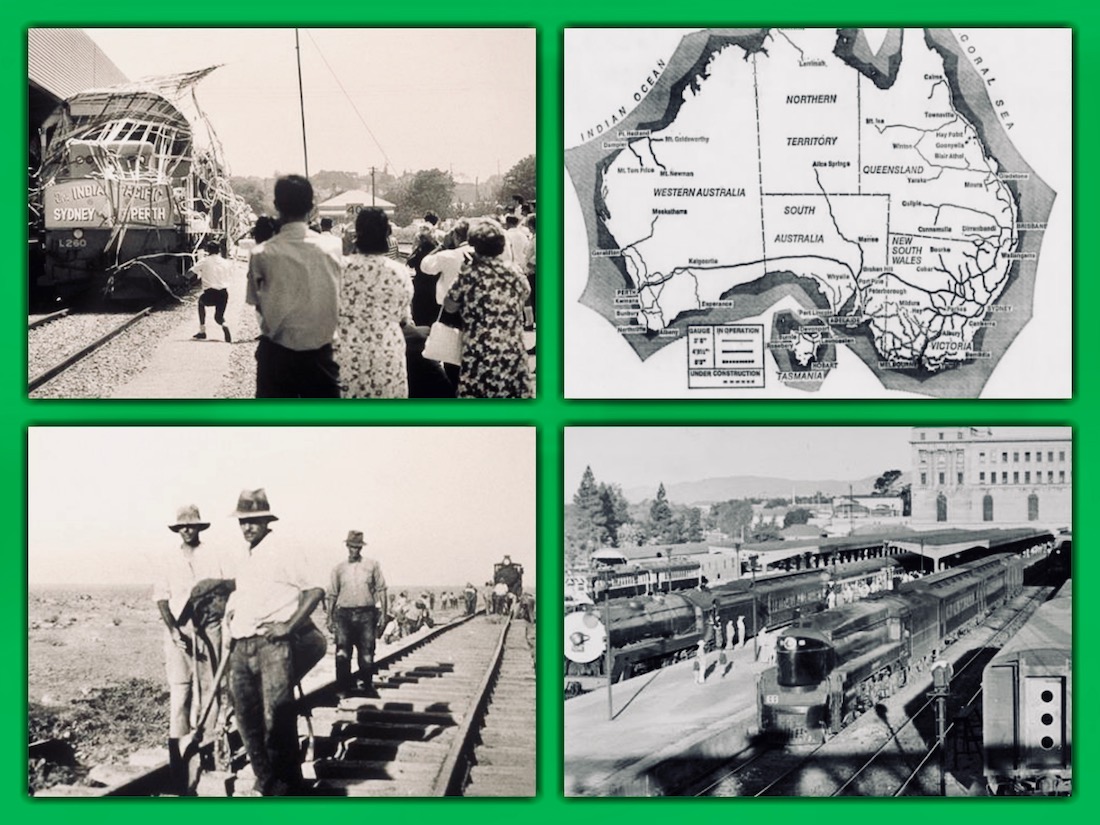 Early years and history of the Indian Pacific. 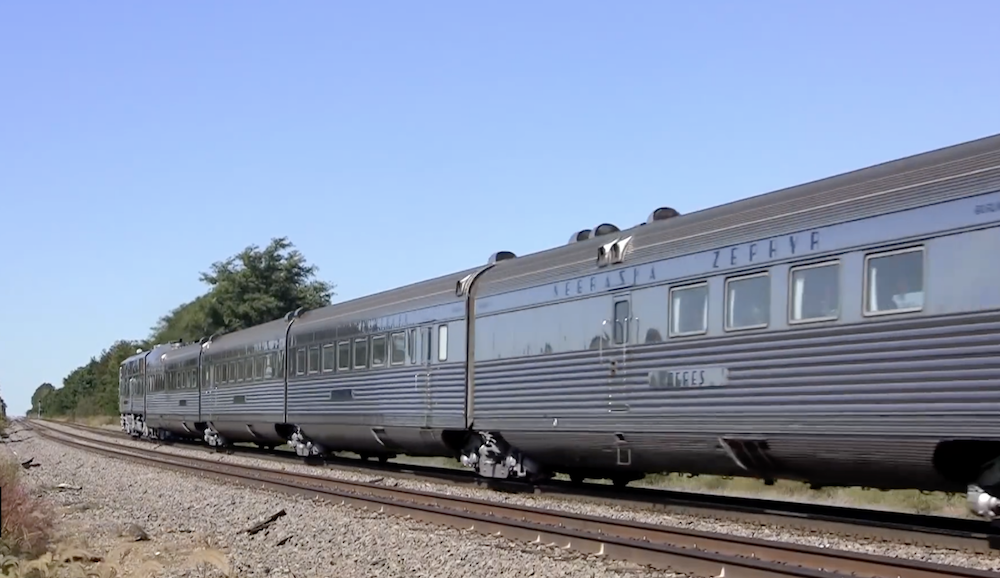 Australian railways carried on the tradition of stainless carriages or cars that are very reminiscent of mid-century USA streamliner trains in the 1950s.