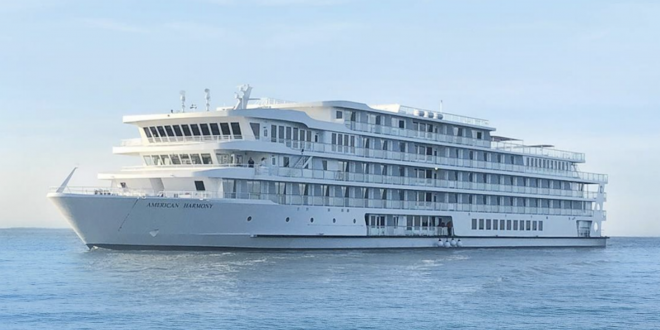 The American Harmony has arrived at the Port of New Orleans. The newest ship in American Cruise Lines’ groundbreaking series of 5 modern riverboats, will remain docked in its homeport of New Orleans until it departs on its inaugural Mississippi River cruise this August 17th. 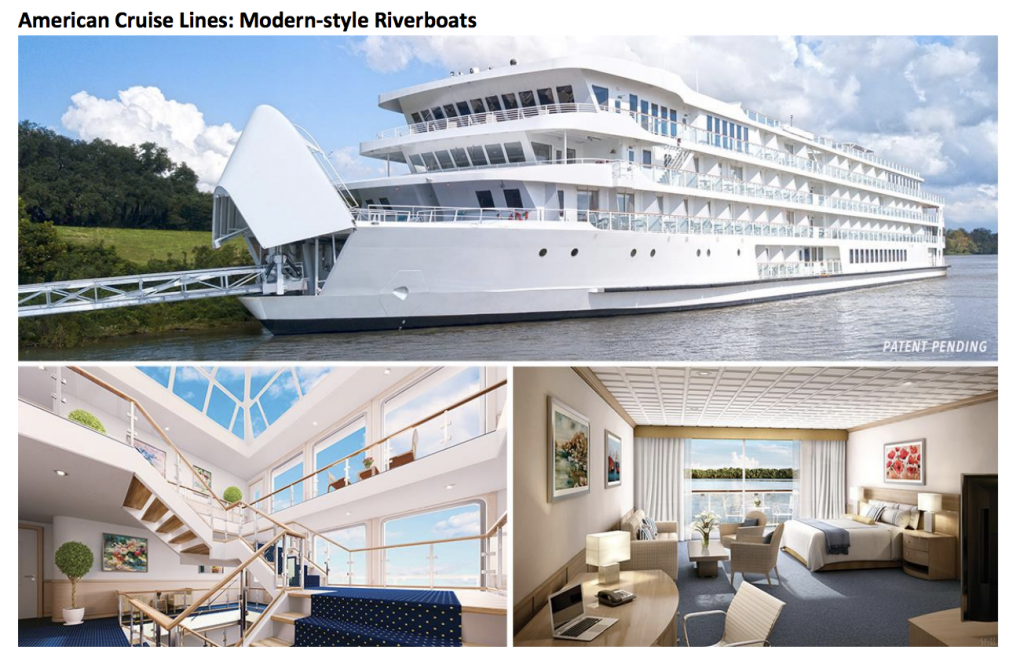 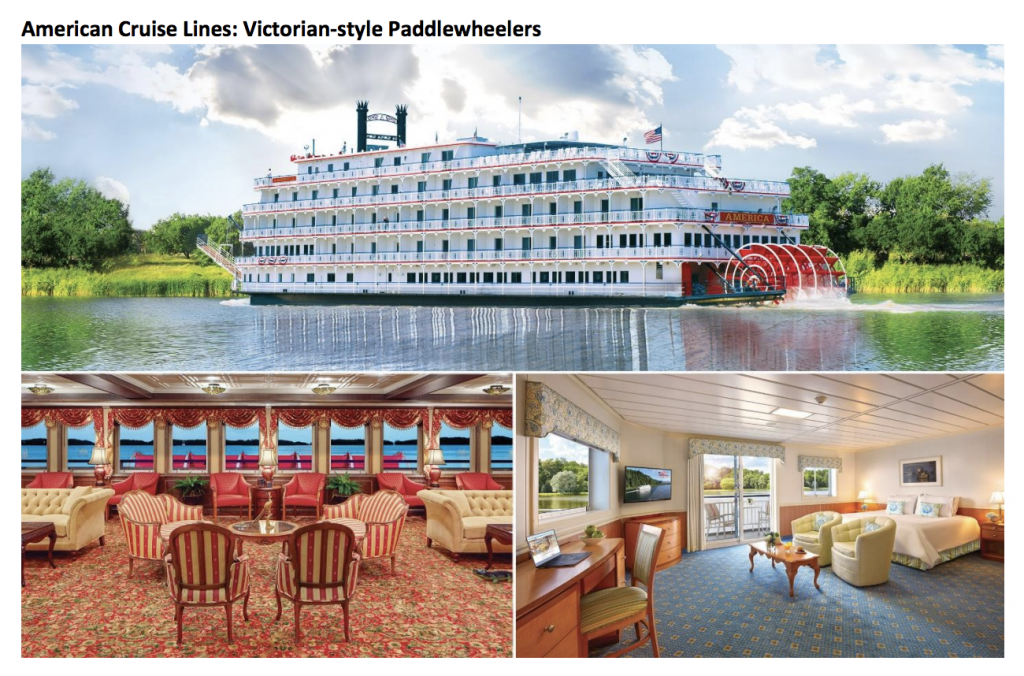 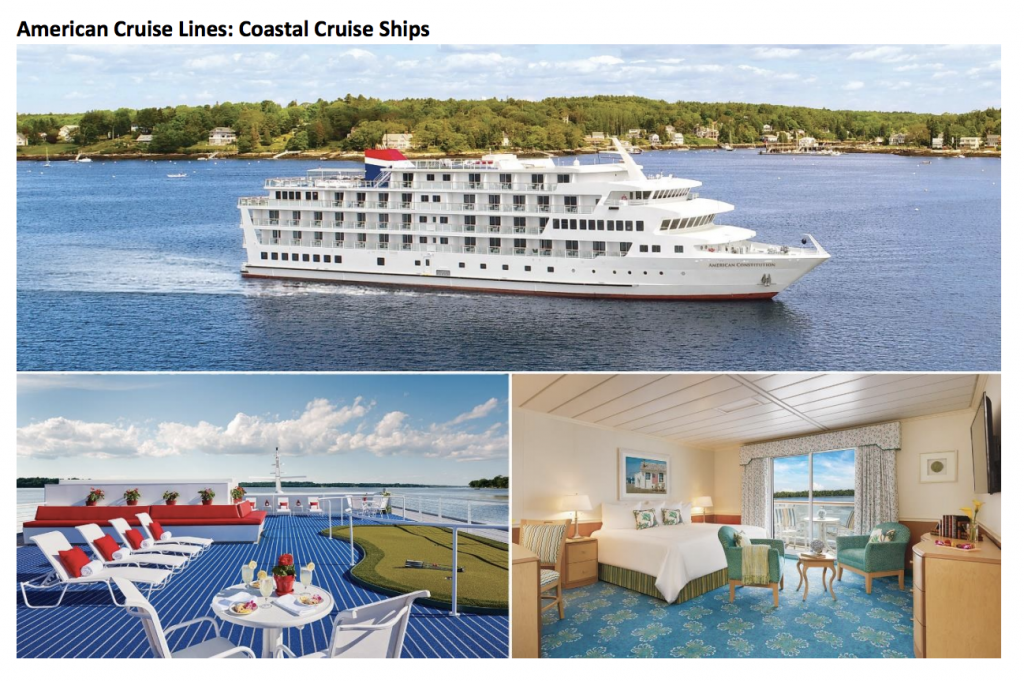 Unlike any other U.S. Line, only American’s fleet of small ships is able to provide river cruise style itineraries along both the country’s great rivers as well as its protected coastlines, opening up a breadth of U.S. cruising destinations no one else can match. American Cruise Lines: Modern-style Riverboats

About American Cruise Lines: American Cruise Lines celebrated its most award-winning year ever in 2018 winning 14 travel awards, and is on pace to surpass it for 2019. Among the many prestigious awards are, Condé Nast’s Readers’ Choice Award, for Top Small Cruise Lines; and Cruise Critic’s Cruisers’ Choice Award for Best River Line in the U.S. & Canada. American operates the largest and newest fleet of coastal cruise ships, Victorian-style paddle wheelers, and the only modern riverboats in the U.S. All American’s ships are built, crewed, and registered in the U.S.A. With over 35 itineraries to 25 states, including many Theme and Holiday cruises, American’s fleet cruises along the rivers, as well as the coastal and inland waterways of New England, Alaska, the Pacific Northwest, the Mississippi River system, and the Southeast.

For reservations or to learn more about American Cruise Lines