LATEST
Home > ALL POSTS > MICHAEL GRACE and the LOVE BOAT 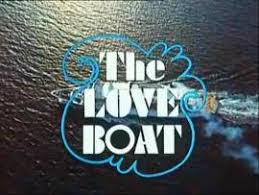 MICHAEL GRACE and the LOVE BOAT

During the mid-80s, Michael Grace was a regularity writer on the TV Hit Series The Love Boat.

Michael has sailed on over 55 ships and liners 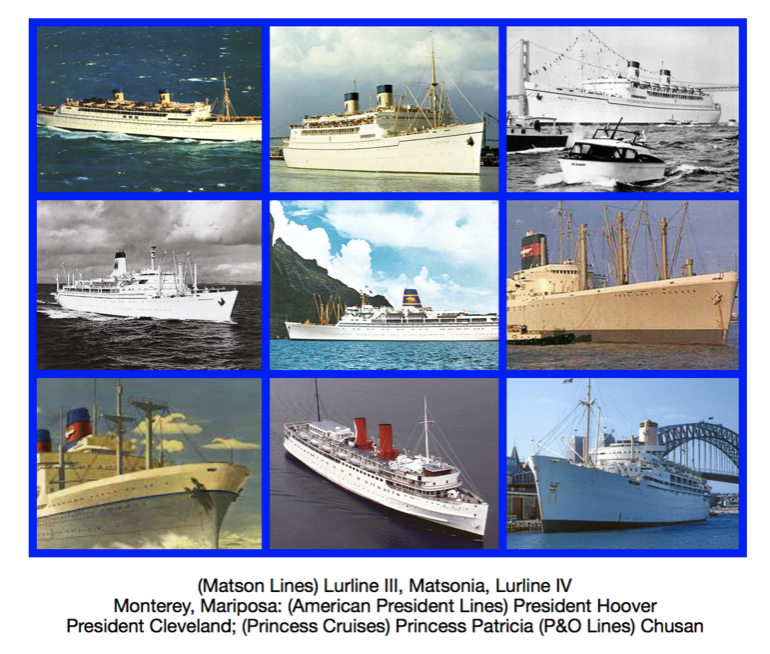 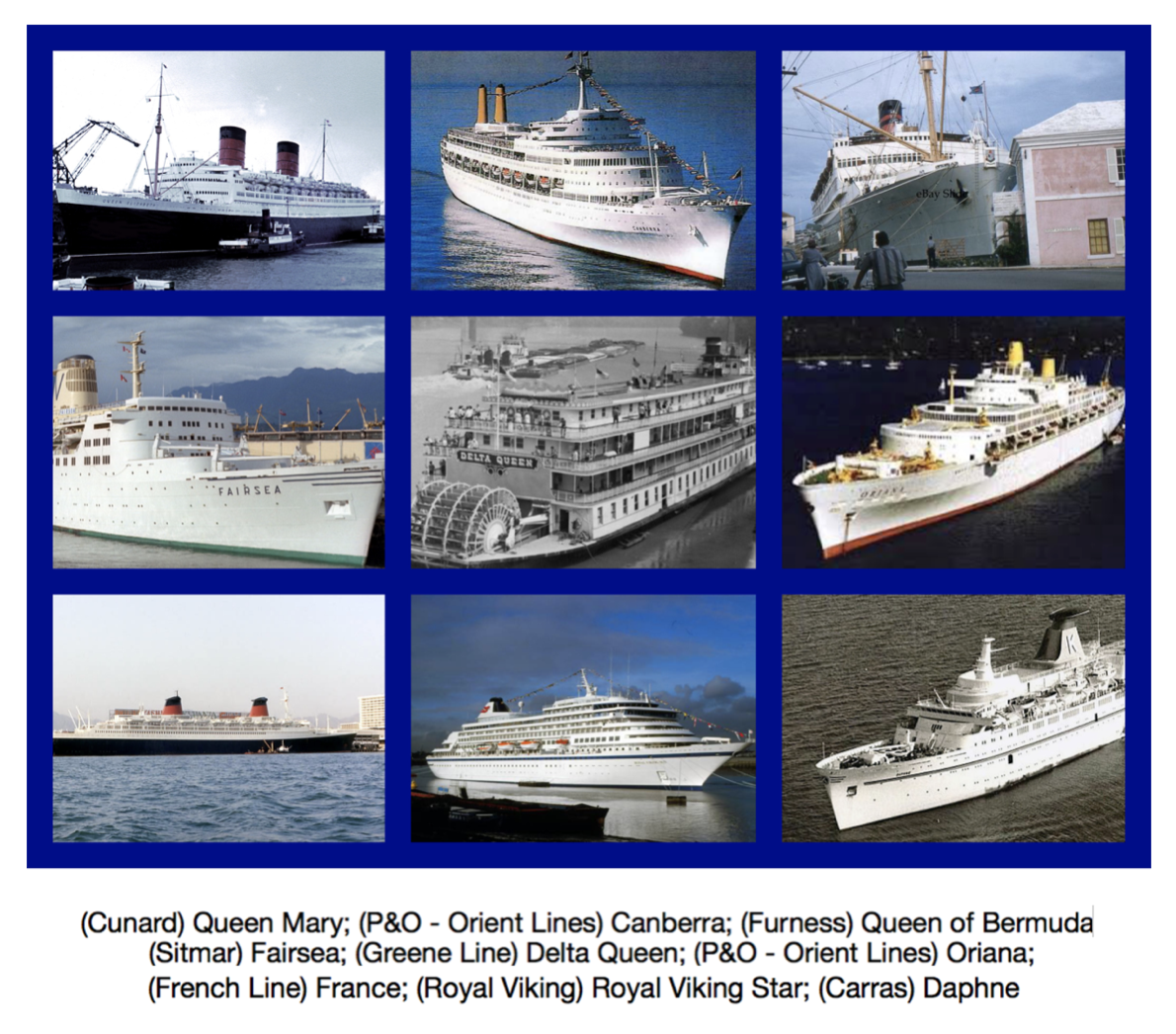 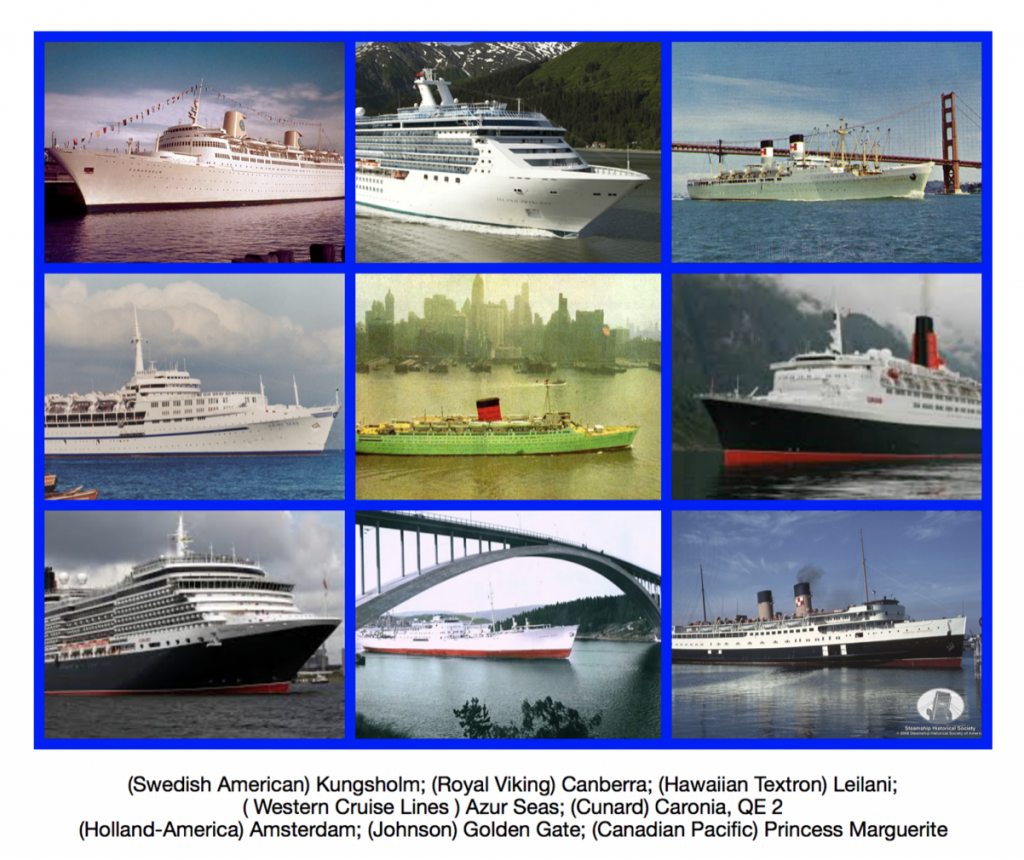 By the time he was writing for Love Boat, the great steamship companies and their liners were flying hand me down foreign flags, painted like old whores, scrapped or doing three-day cruises to the Bahamas. You couldn’t travel trans-Atlantic except by the QE 2 (only in the summer), and there were no trans-Pacific voyages. There were no First, Cabin, or Tourist Classes. No horseracing or skeet shooting or playing the ship’s pool. Vanished. Just one big class. Just Vegas afloat.