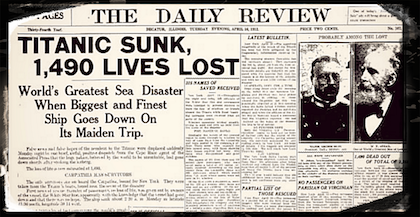 When RMS Titanic sank in April 1912, its 700 survivors were welcomed into New York with open arms…save for six Chinese men. This new documentary traces their remarkable untold story and the history of the anti-Chinese immigration laws which swept Europe and North America in the 20th century.

When documentary filmmaker Arthur Jones and his team started work on “The Six” — their film about the ship’s six Chinese survivors — in 2012, they kept expecting to find that someone else had already told the story. 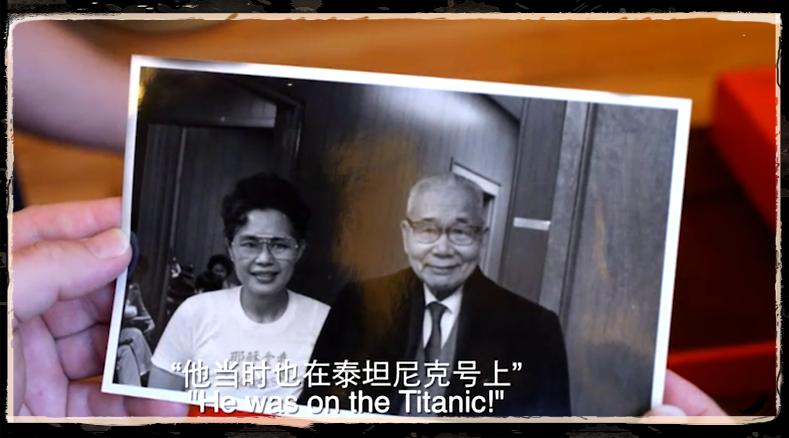 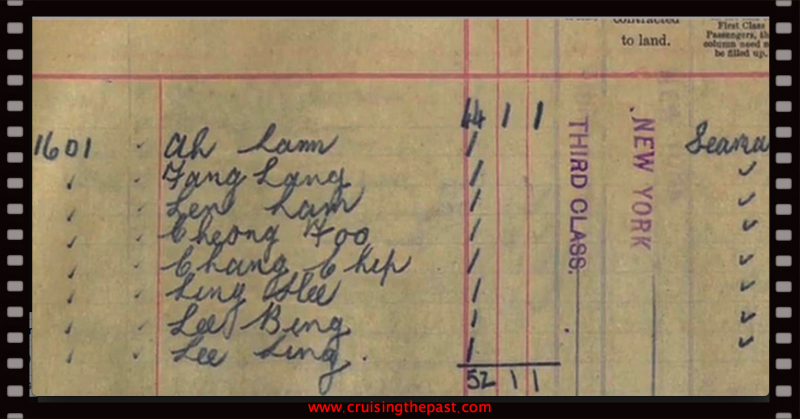 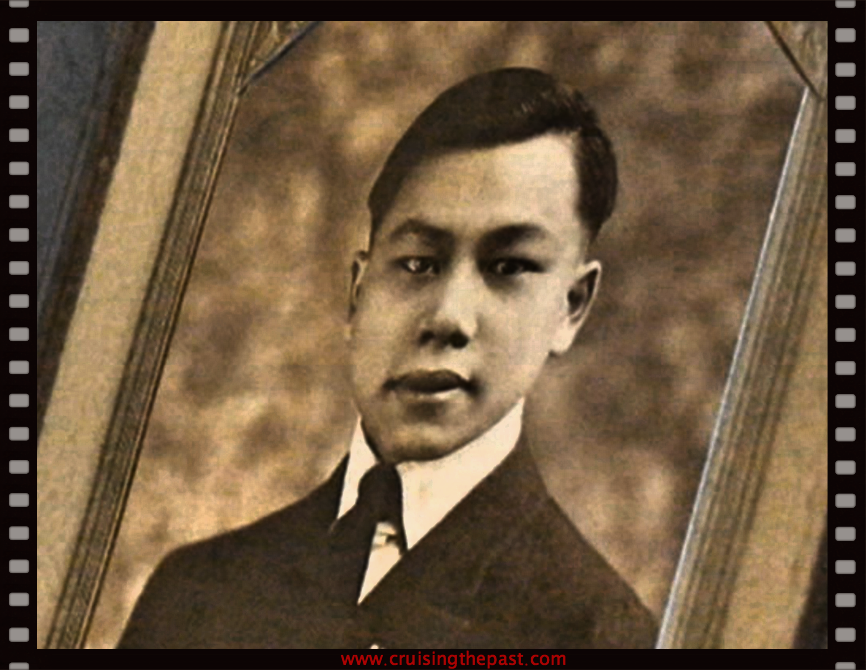 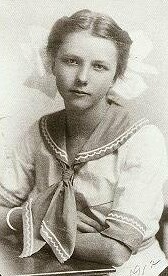 In the 1980s, I spent an evening with Titanic survivor Ruth Elizabeth Becker at her daughter’s home in Los Angeles. Ruth was the daughter of Lutheran missionaries and was returning with her mother and siblings to America.

Out of several hundred people, they were the only ones who never told their stories.
– Arthur Jones, documentary filmmaker
Five of the six Chinese survivors made it directly onto lifeboats, while the sixth, Fang Lang, was one of the few lucky people picked up by Lifeboat 14, the only vessel to return and search for survivors. 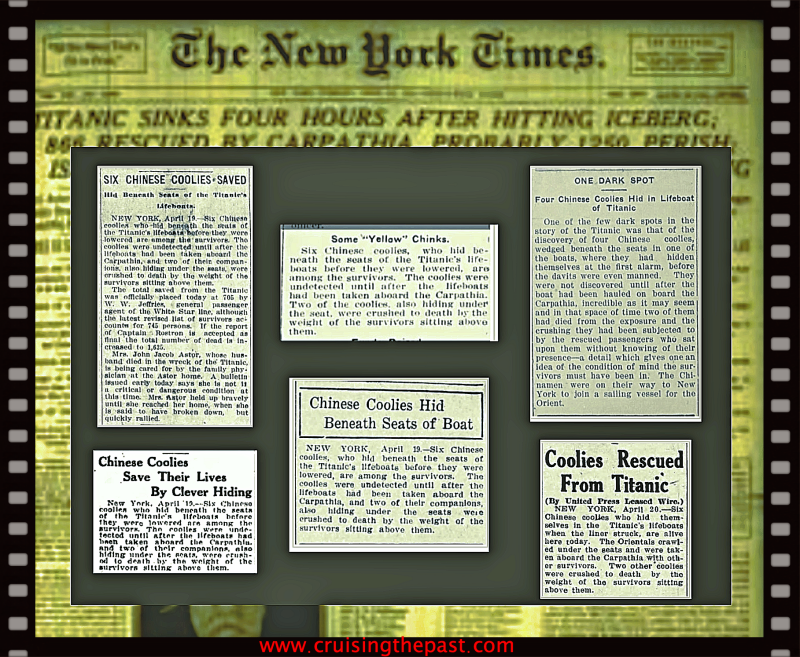 Newspaper accounts featured the Chinese survivors. In a syndicated Associated Press April 19, 1912, story released in 100s of American newspapers the story read: “From the Countess of Rothes, now quarreled in a New York hotel, to the six Chinese Coolies who escaped hiding under the lifeboat seats, 705 survivors have been provided food and clothing…”

A rumor that the men had disgraced themselves by sneaking onto a lifeboat meant for women and children persisted in China and abroad, and it was all that most people knew about the Chinese survivors. When Jones’ team reached out to the company building the life-size replica of the Titanic in Sichuan, employees were initially reluctant to help memorialize the six passengers, repeating the allegation. 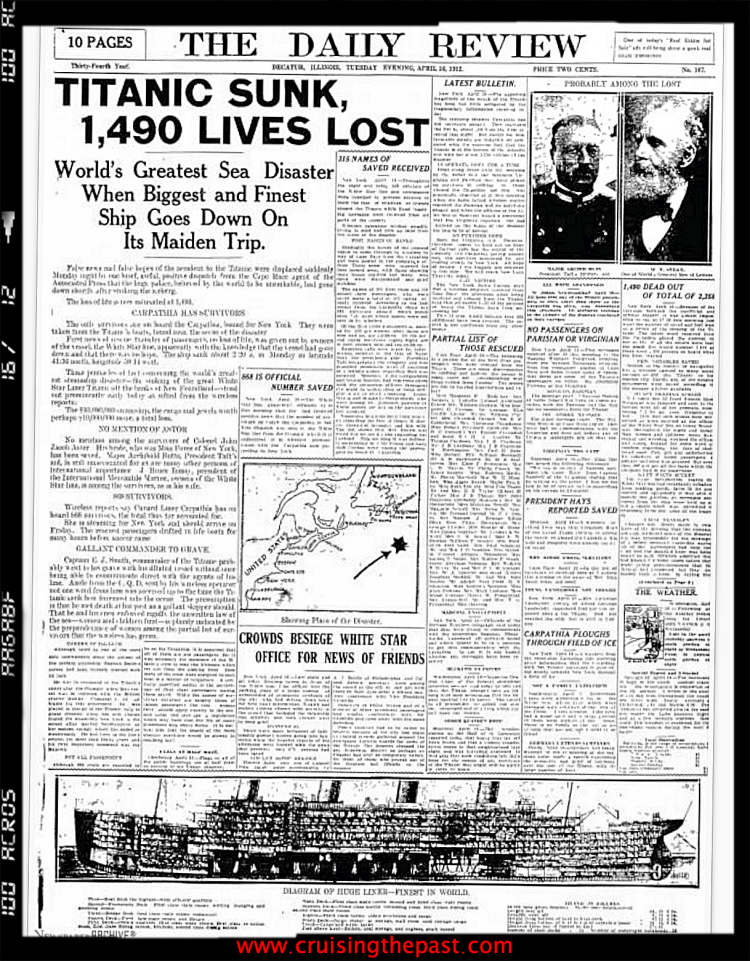 The Titanic was a major story across America for weeks. Small town newspapers played it up with front page coverage.

At the post-incident inquiry in New York, Ismay claimed that the Chinese men were found stowed away under the seats after the lifeboat cleared the Titanic. But records show that the boat was guarded by an armed officer, with no opportunity for unauthorized passengers to slip aboard. Steven Schwankert, the lead researcher for “The Six,” told Sixth Tone that he believes Ismay’s insinuation was an attempt to “reinforce his own status as a gentleman.”

If this was the case, Ismay’s attempt to save his own reputation might have served to sully those of the six Chinese men for over a century. The team behind “The Six” hope that when their film airs on Chinese television in 2018, it will finally put an end to the doubt that was unfairly cast over the men’s characters.

In fact, basic knowledge of China is an important element that Jones and his Shanghai-based team have brought to their research. Others who have tried to trace the men’s plight hit a stumbling block when they were unable to connect the individuals’ Chinese names with the misspelled transliterations that turned up in American and British records.

Fang’s story is particularly harrowing: He was found floating on a door to which he had tied himself. After he was pulled — freezing — from the wreckage, he tirelessly rowed the lifeboat to safety and was praised for his efforts, according to accounts that Jones and his team collected. The 1997 film recreated Fang’s rescue, but the scene was not included in the final cut. He never said a word to his son, Tom Fong — who appears in “The Six.”

The six men survived the sinking of the Titanic only to arrive in the U.S. during the Chinese Exclusion Act. The act, which stretched from 1882 to 1943, prohibited immigration of Chinese laborers to the States and cast Chinese workers as scapegoats for the nation’s economic woes. While other passengers were welcomed in New York and given the opportunity to recount their stories to the press, the six Chinese survivors only made it as far as Ellis Island before being deported within 24 hours and disappearing from the record — though some, like Fang, eventually made their way back to North America.