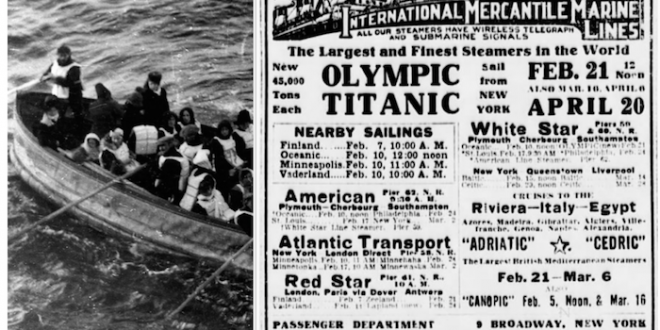 Two weeks after the ship sank some of the survivors, who were all crew, were taken to Plymouth, England.

‘The unsinkable ship’ sank in the North Atlantic Ocean on April 15, 1912, after hitting an iceberg during her maiden voyage. 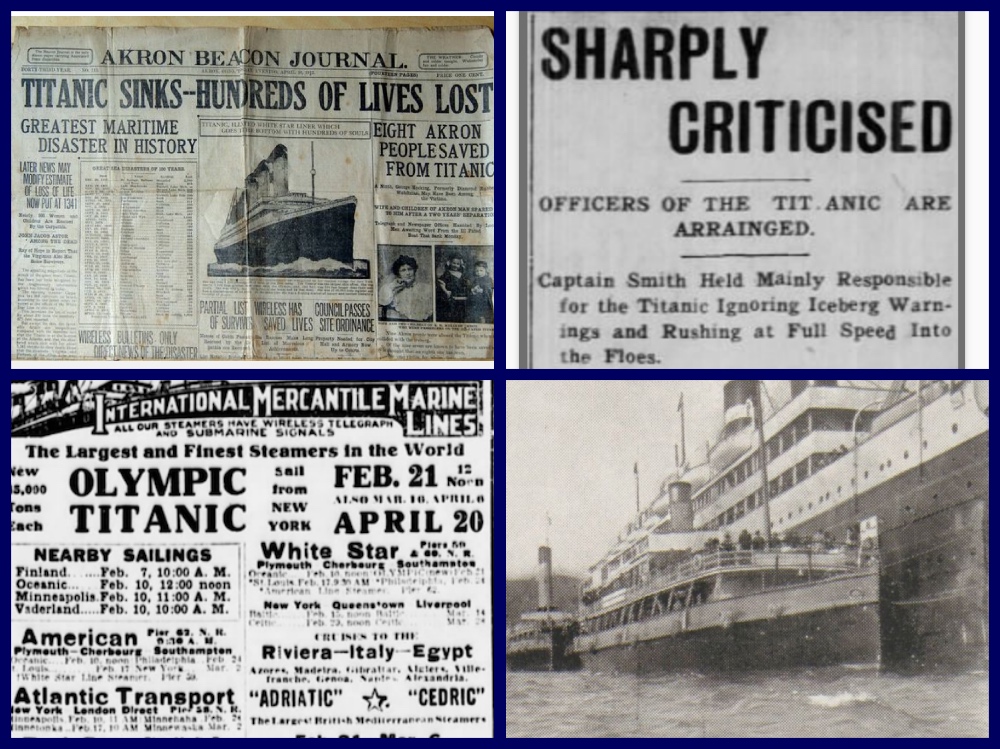 Video of Plymouth Titanic Exhibition in 2017. 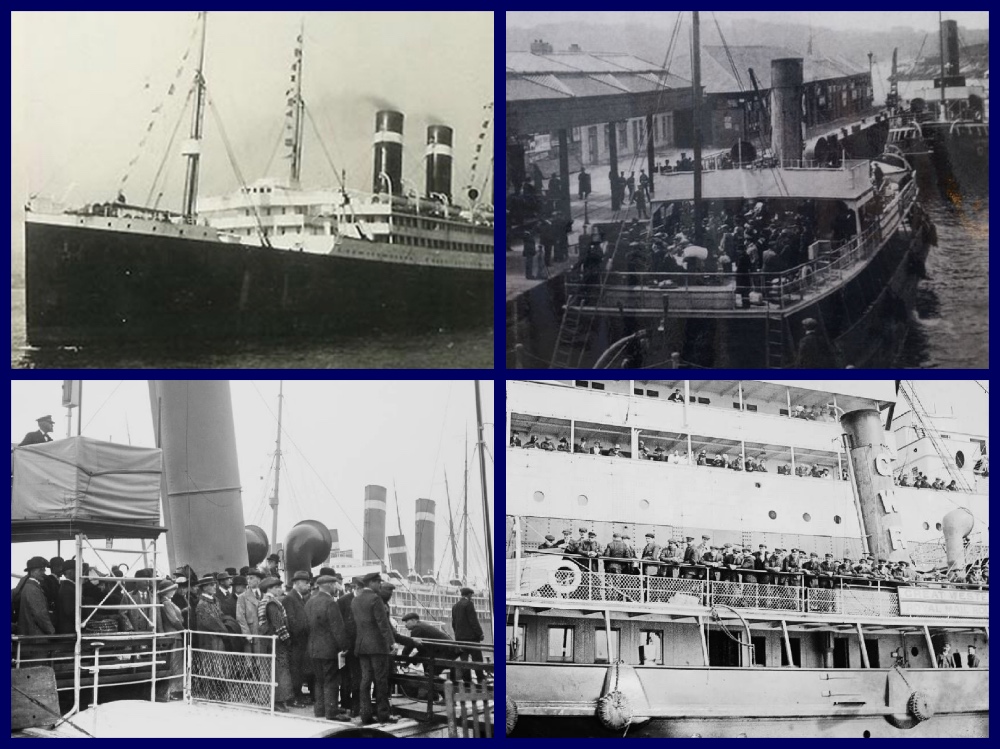 To this day the tragedy remains one of the biggest disasters at sea the world has witnessed. 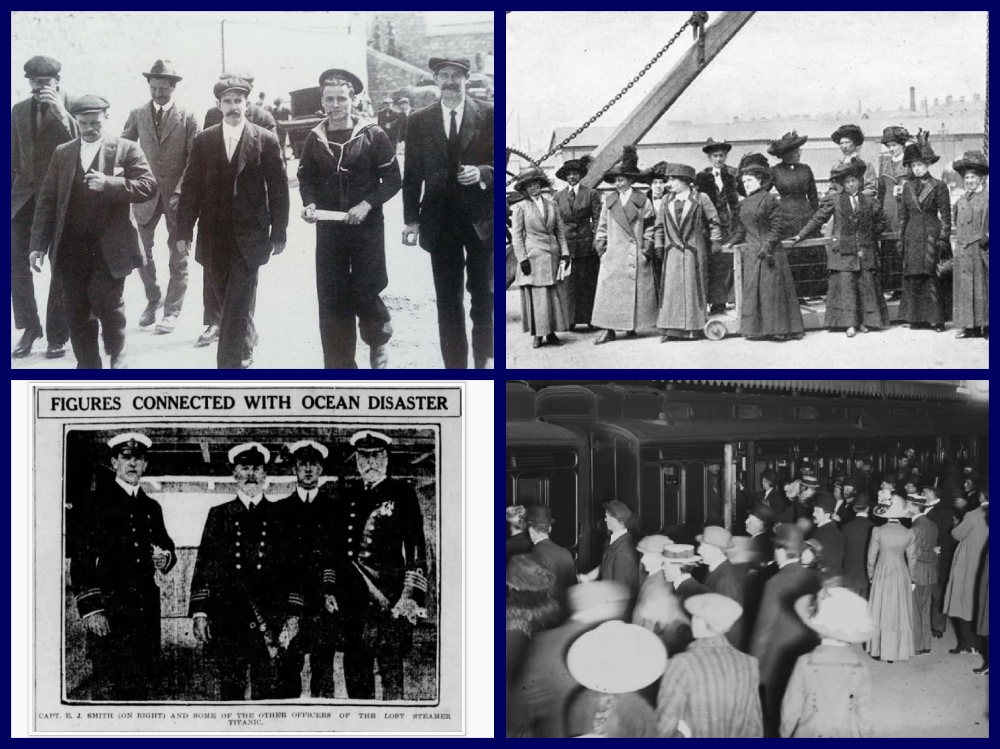 In the story, one of the most interesting of survivors, a leading Stoker, or ‘Captain Stoker’ – who was on duty in the very bowels of the ship at the time she struck the iceberg, told a reporter: