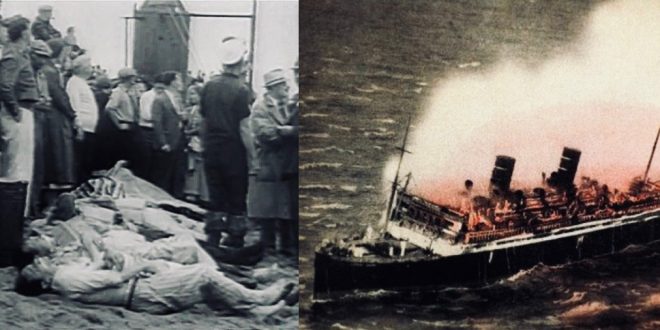 Passengers who died in the fire. Passengers aboard the SS Morro Castle.

“El Desastre del Morro Castle” by Leopoldo González interpreted by Trio Matamoros. Featured here are 16mm home movies from that period, the first being “Sandy Sails Morro Castle” for the sail away footage, followed by amateur movies of the ship still burning on the beach in New Jersey. TRAPPED – NO WERE TO GO

A tour of the city of Havana, Cuba in the 1930s filmed by Andre de la Varre.

The company was a critical link between these ports and the New York City, and its ships played a major role in the history of the nations they served.