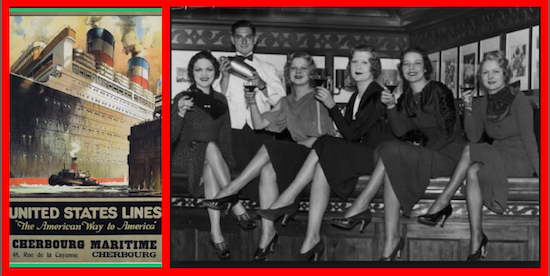 THE SS MANHATTAN… created the “Manhattan” cocktail… right out of Prohibition… 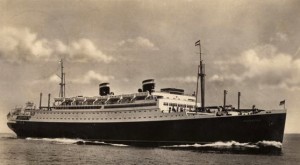 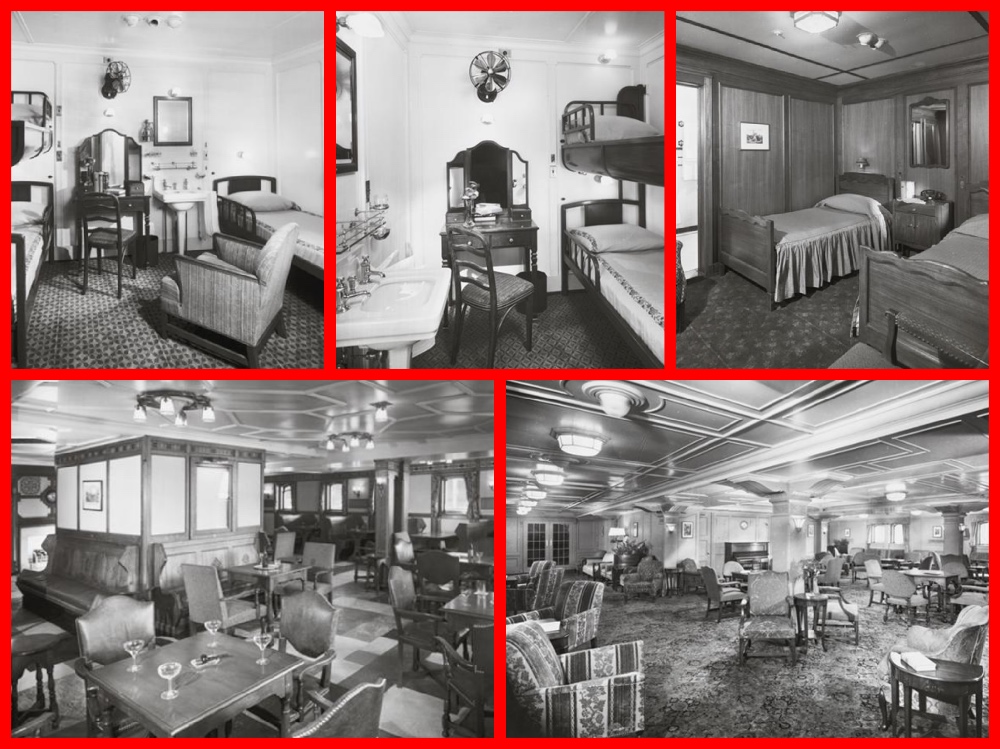 Travel writer Douglas Ward claims in his book “Berlitz Guide to Cruising” that the alcoholic beverage “Manhattan” was named after the ship. However, there is little evidence to confirm this. Beginning in August 1932, the Manhattan flew the US Lines flag on the New York-Hamburg route, a route she would continue to serve with only one short break until December 1939, when Roosevelt invoked the 1939 Neutrality Act against Germany. 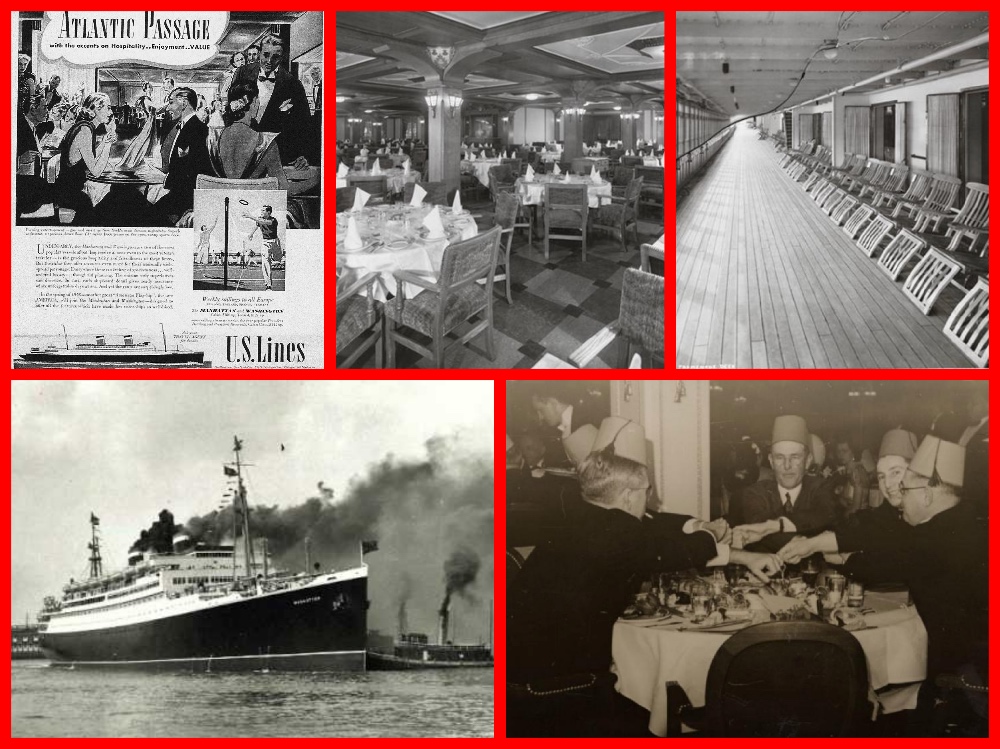 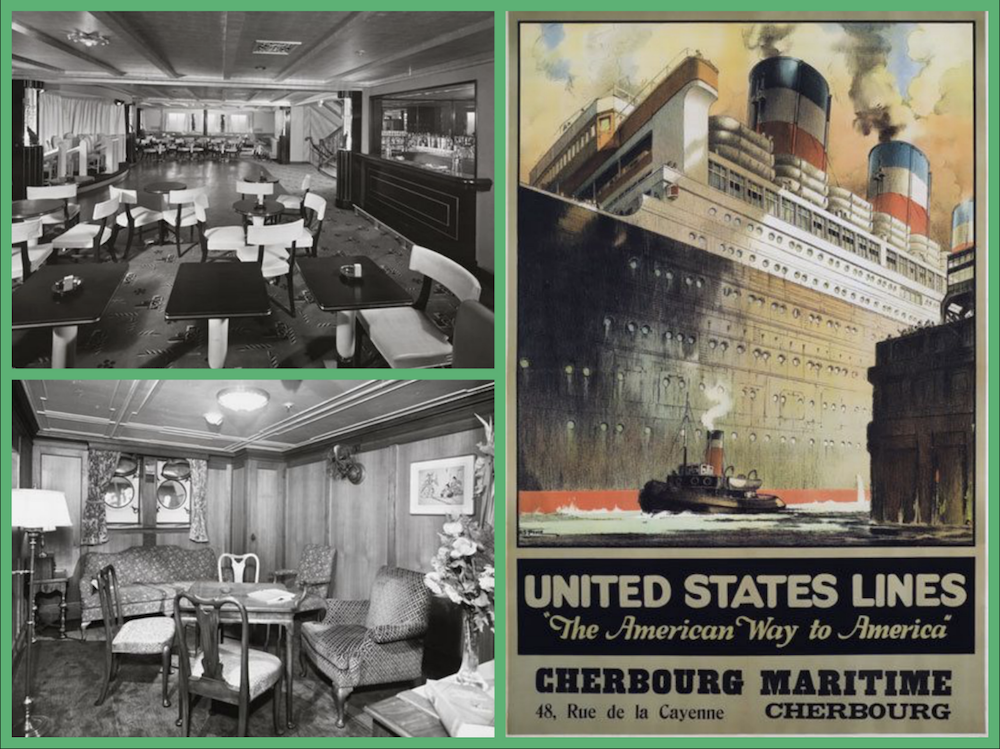