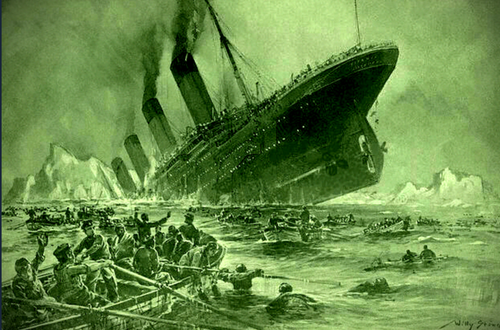 Over fifteen hundred passengers lost their lives onboard the Royal Mail Ship (RMS) Titanic. She was one of three Olympic Class passenger liners commissioned by the White Star Shipping Line. 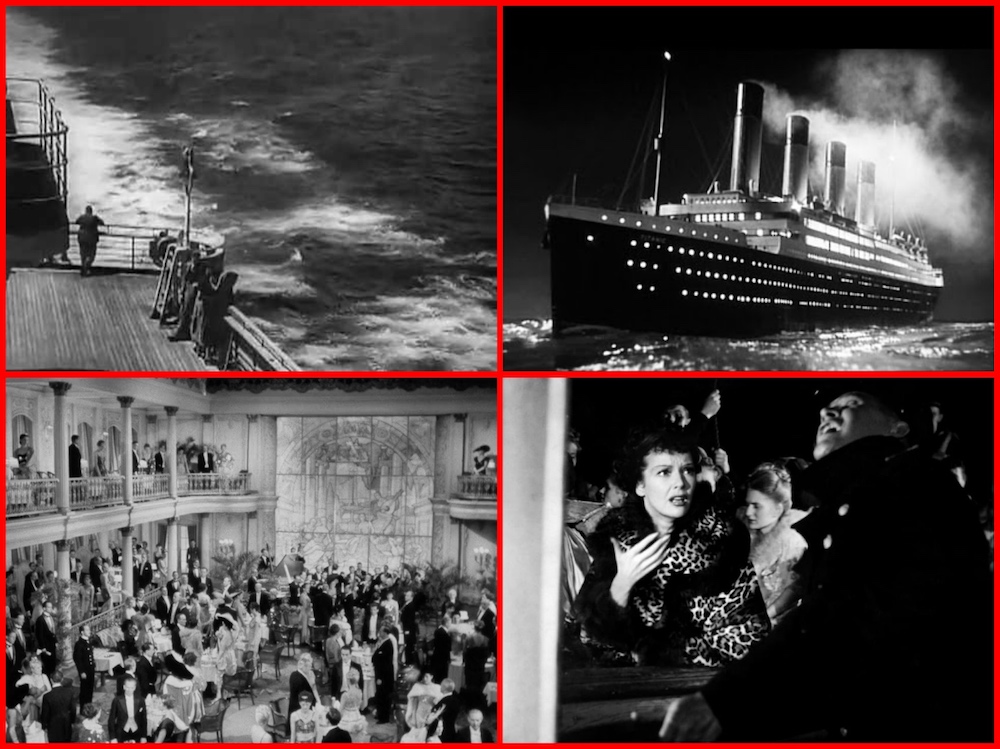 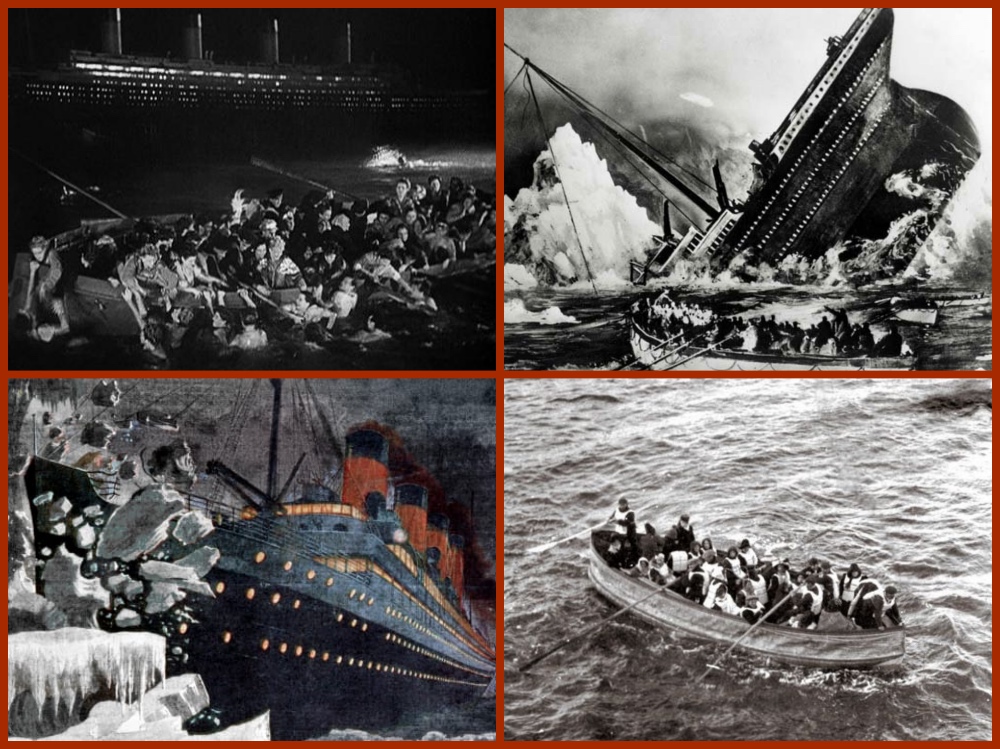 On April 10, 1912, the Titanic set sail from Southampton on her maiden voyage, traveling to New York via Cherbourg in France and Queenstown in Ireland. 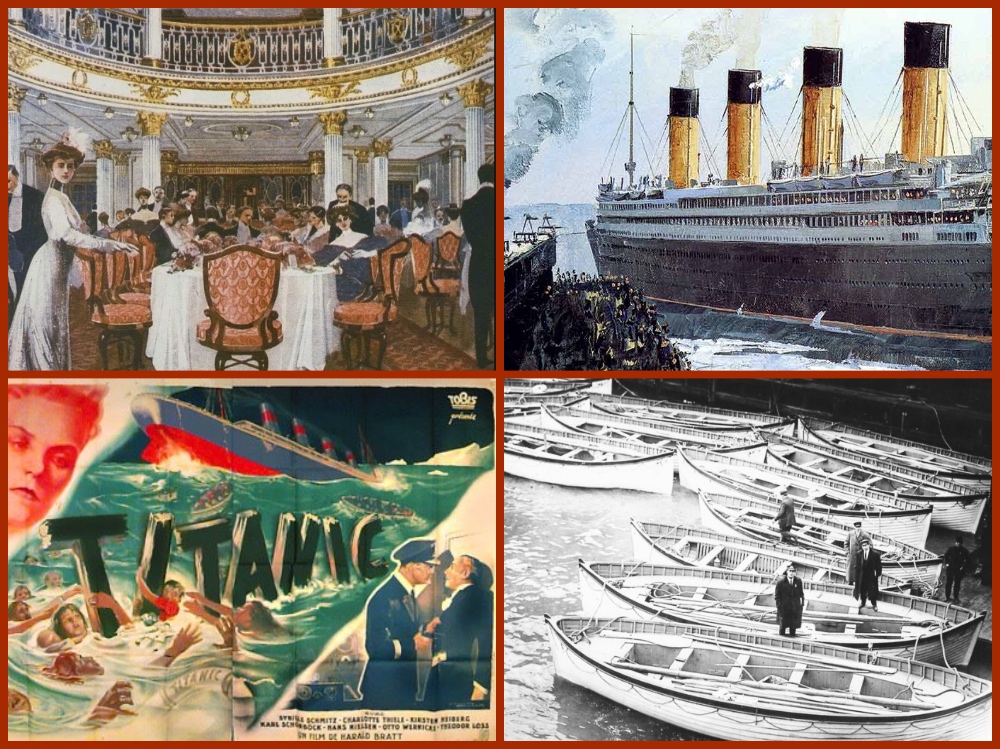 Onboard were some thirteen hundred passengers, of which more than half were traveling third class, many hoping to emigrate to America. 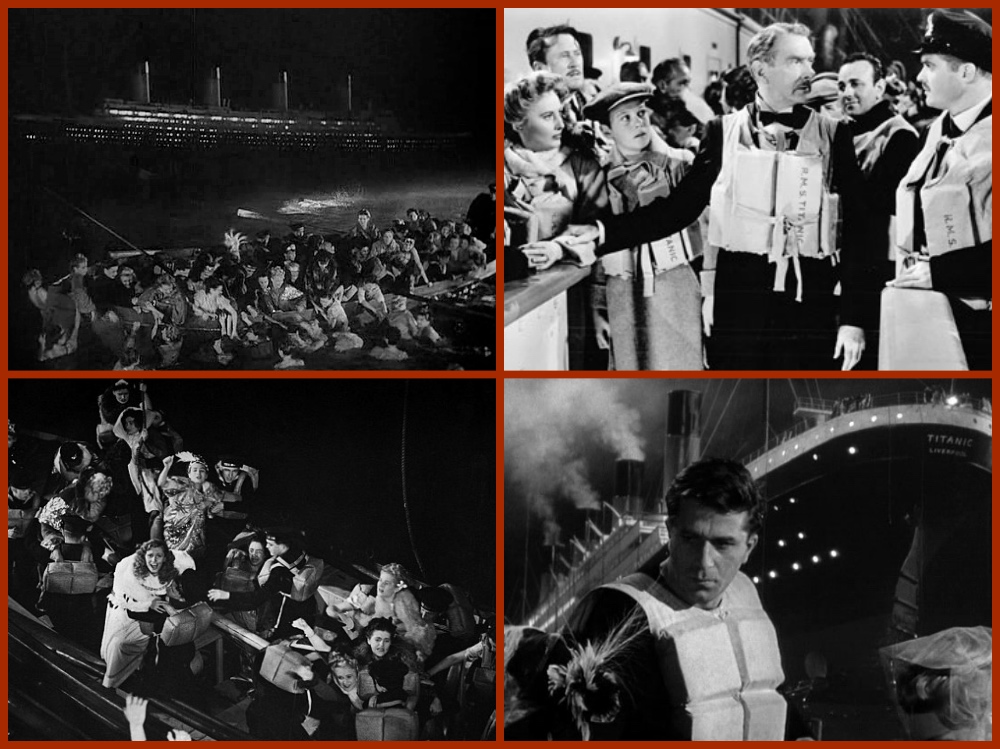 Four days into her maiden voyage the liner struck an iceberg late on the night of April 14. The ship’s starboard side scraped along the iceberg rupturing at least five of her supposedly watertight compartments.

Watch the Titanic sink in real-time.

Less than three hours after striking the iceberg the “unsinkable” liner broke in two and sank in the early hours of April 15. 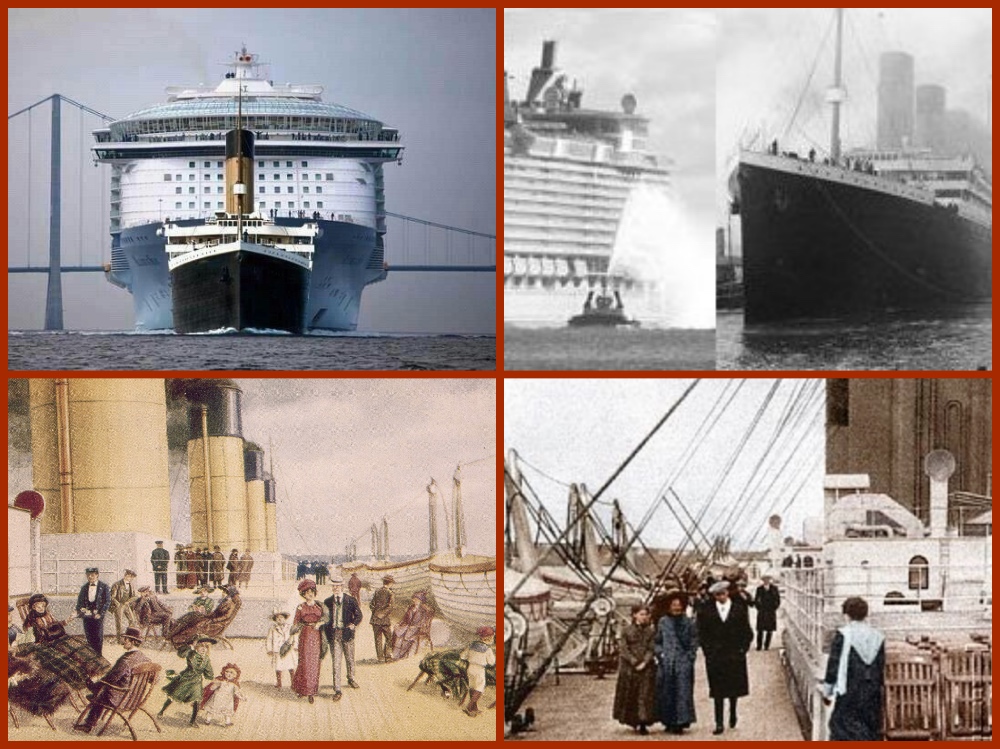 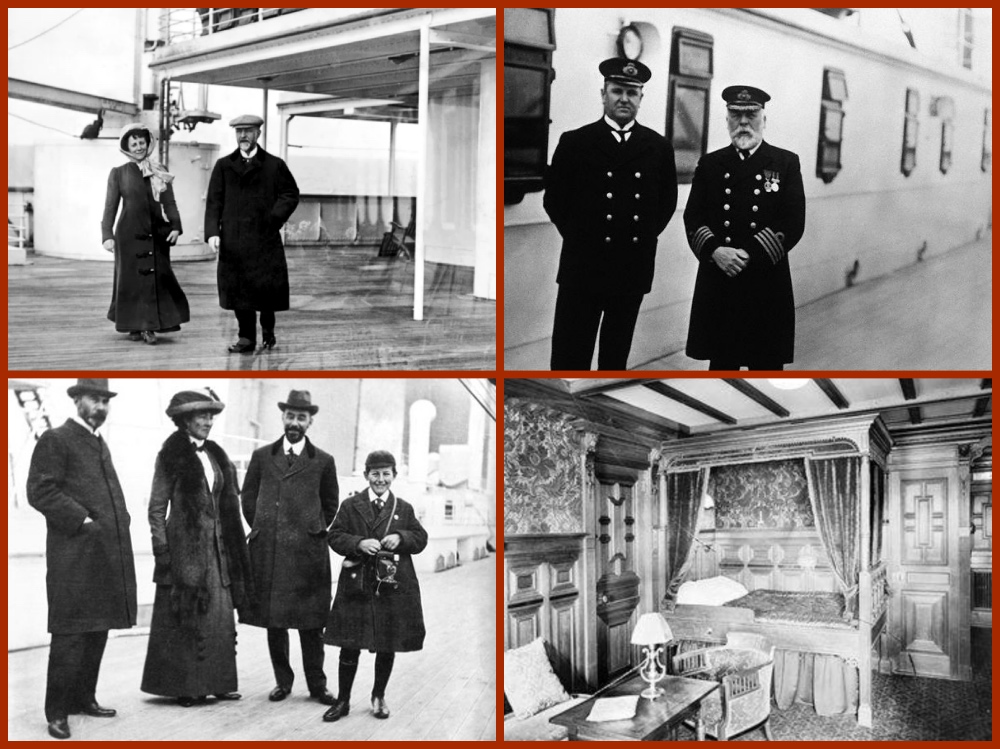 For more than seventy years the wreck of the Titanic lay undisturbed on the ocean floor. Then, in 1985, advances in deep-sea technology led to its discovery by a Franco-American expedition. Eventually, underwater images showed the ship lying uptight in two pieces with wreckage scattered over miles of seabed. 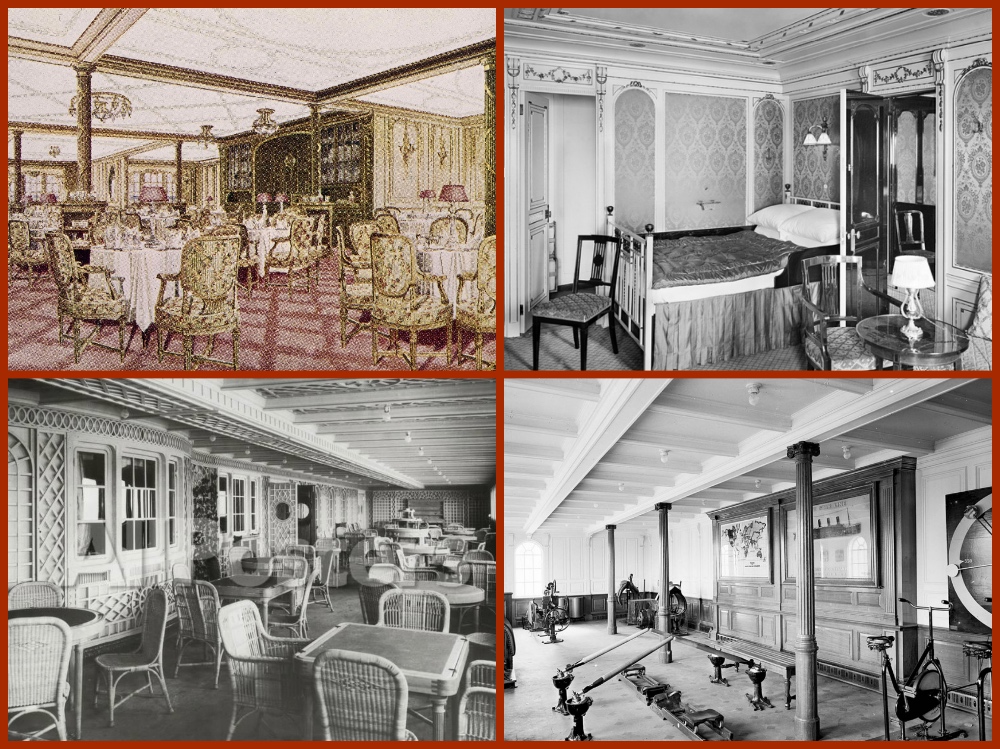 In addition to being the subject of numerous books, the ship inspired several films including James Cameron’s blockbuster movie “Titanic” (1997). Starring Leonardo DiCaprio and Kate Winslet, the film earned more than $1.8 billion at the global box office.