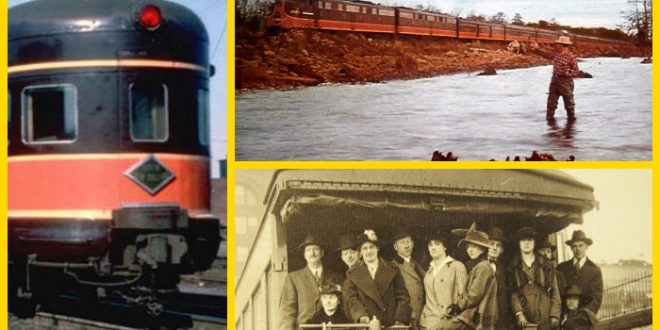 The Panama Limited was a first class passenger train operated by the Illinois Central Railroad between Chicago, Illinois and New Orleans, Louisiana. It operated from 1911 to 1971. Offering the best in American railway deluxe services. 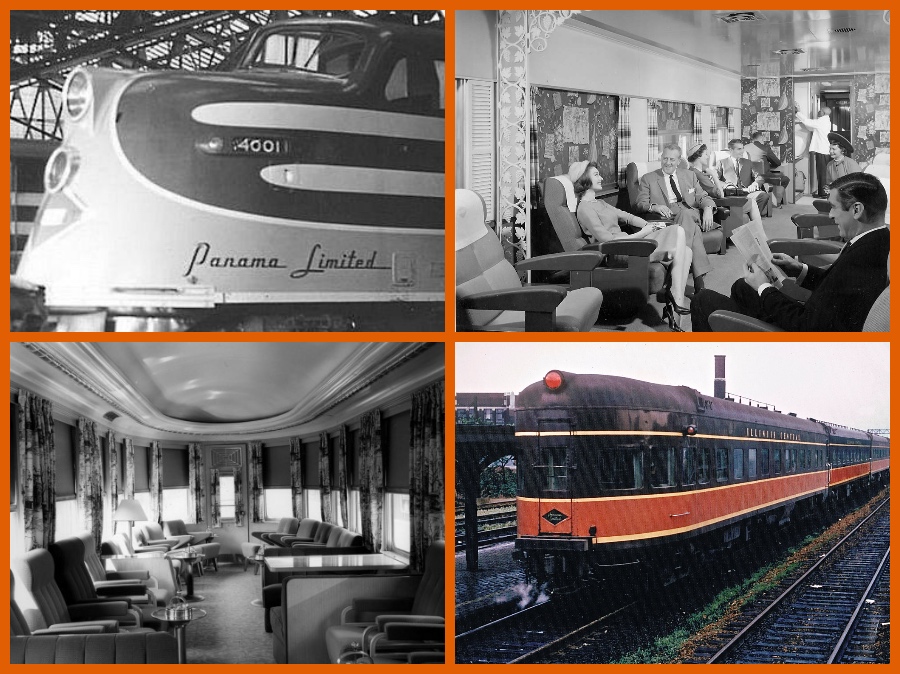