LATEST
Home > 1930s > The luxurious liner AWATEA was the “only way to cross” the Tasman Sea from Australia to New Zealand! 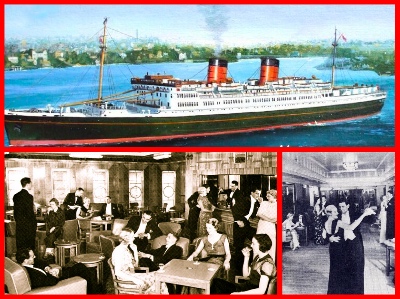 The luxurious liner AWATEA was the “only way to cross” the Tasman Sea from Australia to New Zealand!

Far away from the Trans-Atlantic services – “Down Under” – Union Steam Ship Company operated a fleet of excellent passenger ships between Australia and New Zealand until 1960. 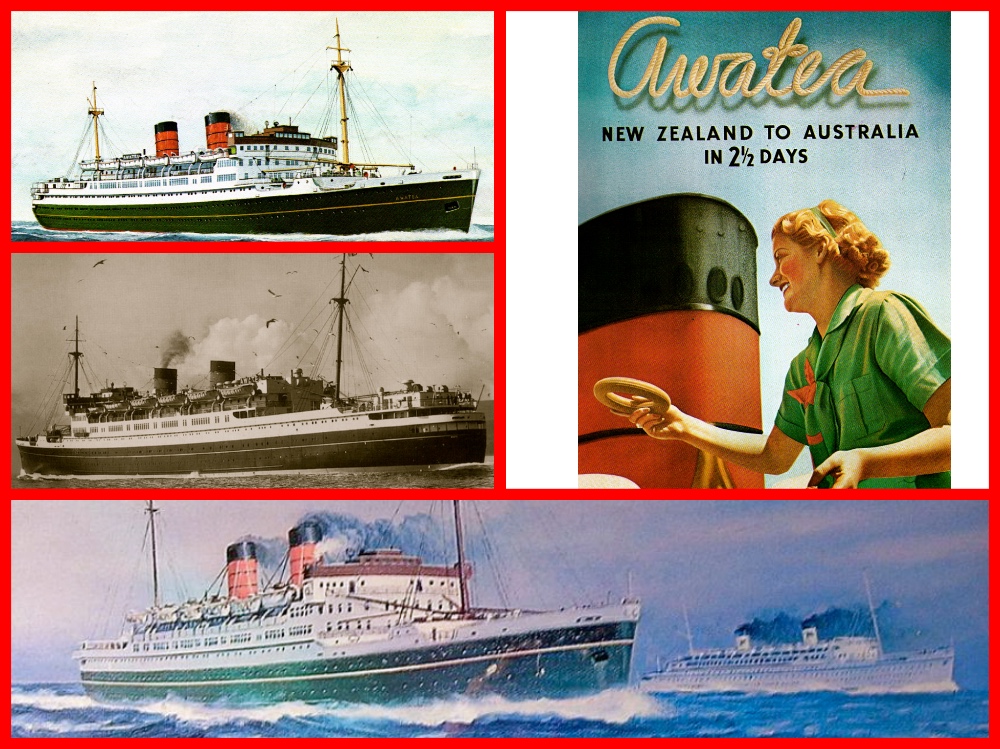 The express liner between Australia and New Zealand.

Great video of the TSS Awatea. 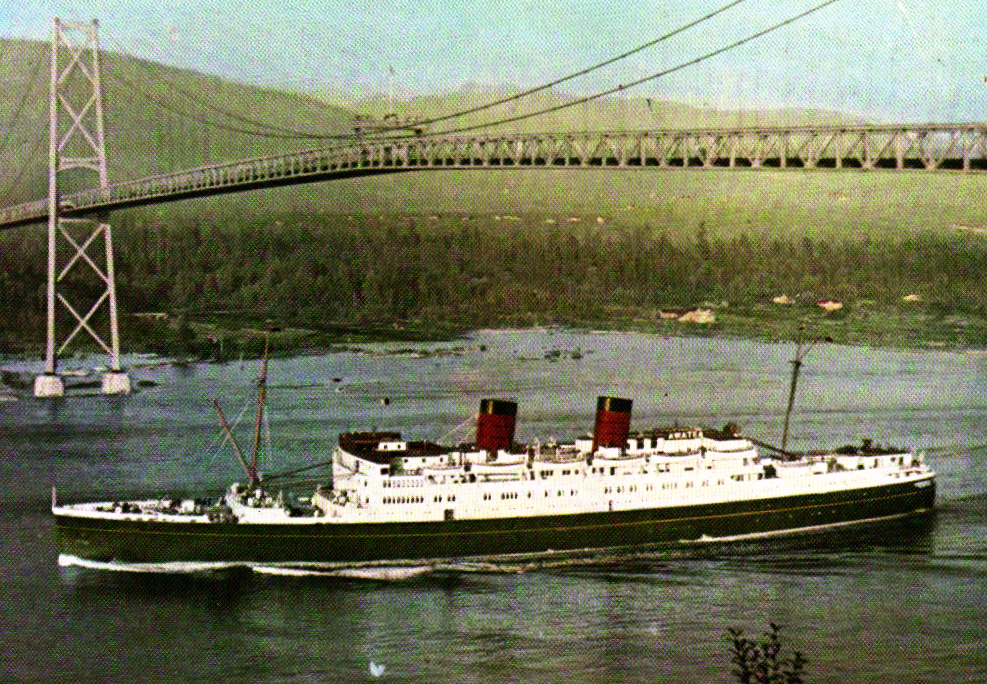 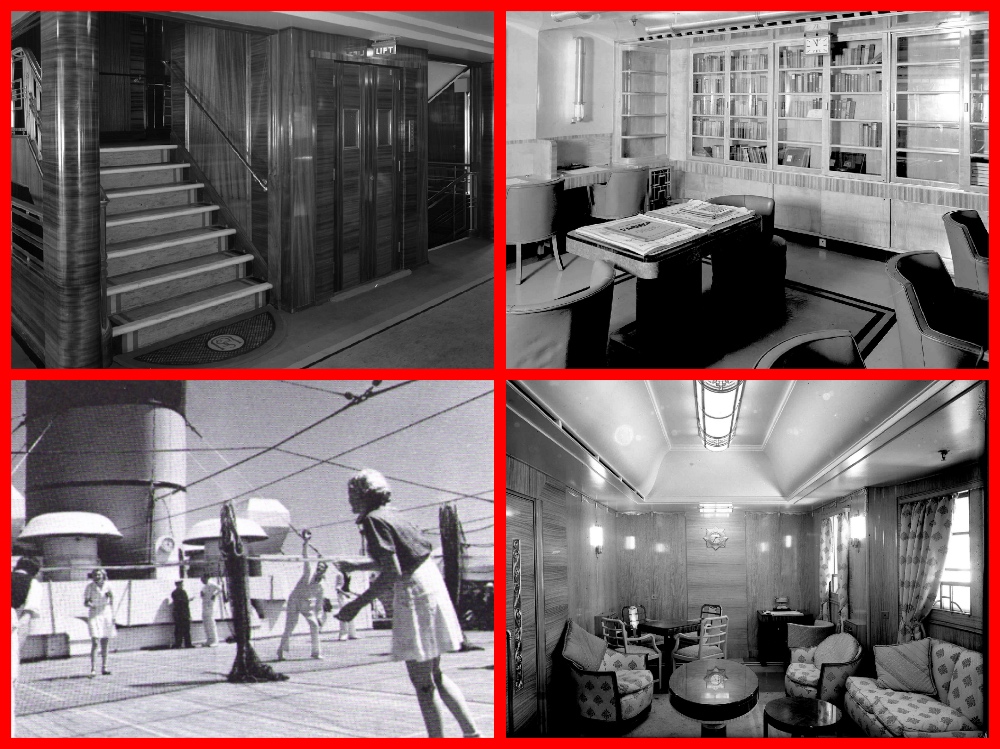 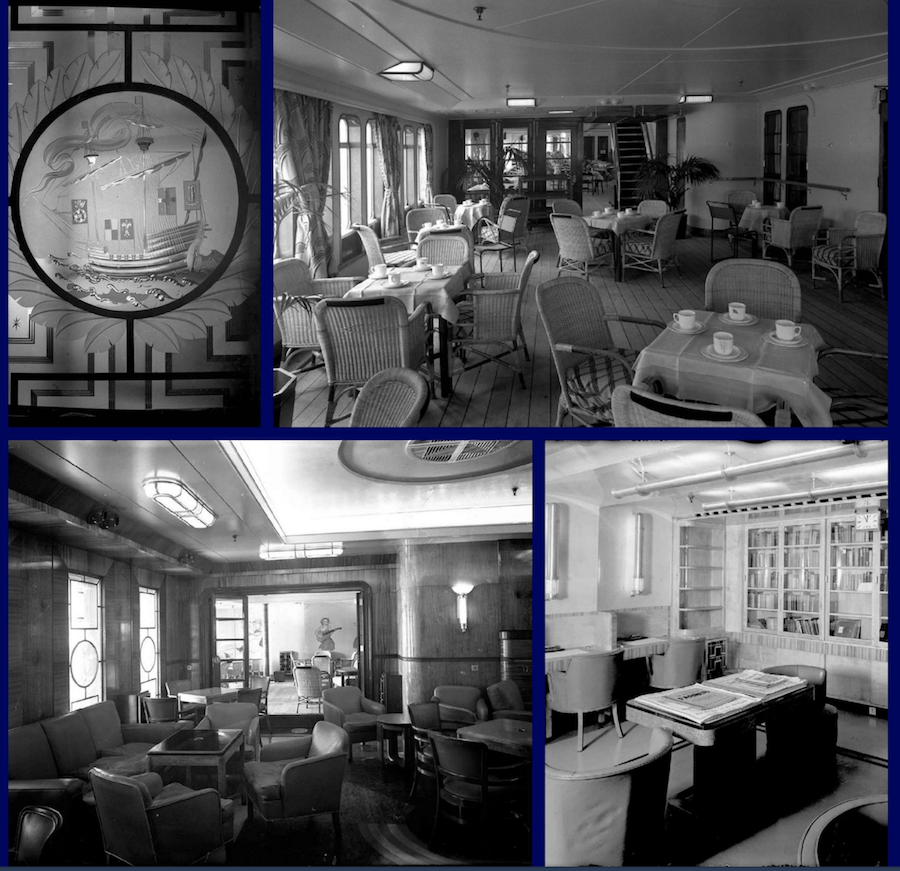 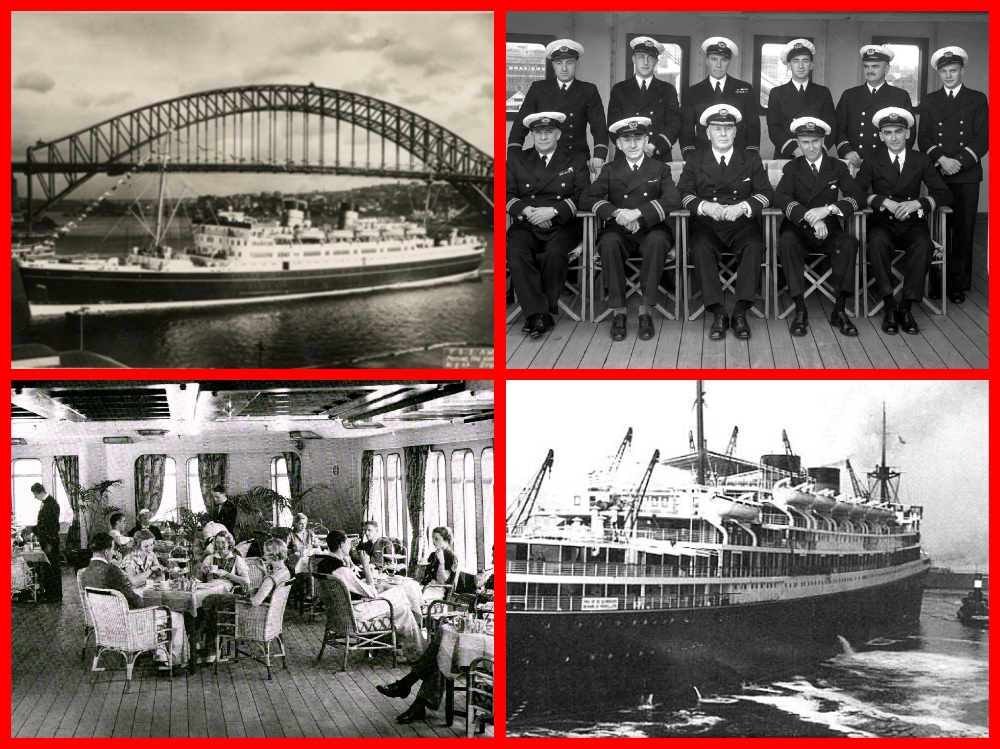 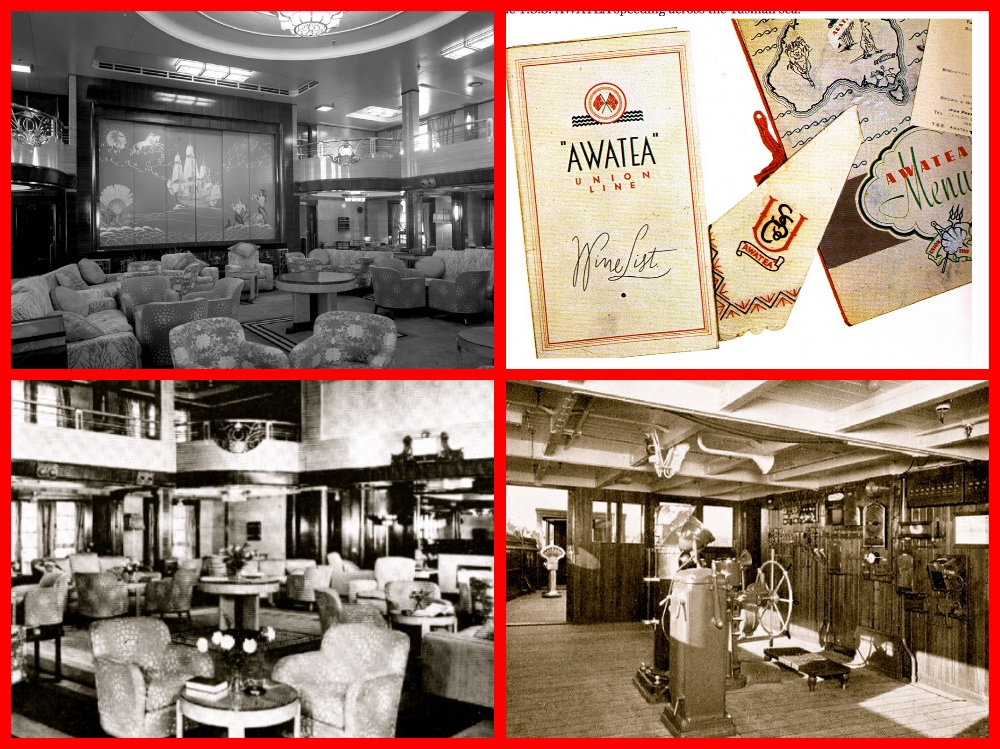 At the outbreak of war she was undergoing her annual survey and was fitted with a 4 in. gun aft. She continued to cross the Tasman until July 1940 after which she made several trips to Vancouver and, in addition, was used for transporting troops and refugees.