LATEST
Home > ALL POSTS > The Love Boat makes another run and this time it sails as a reality show. 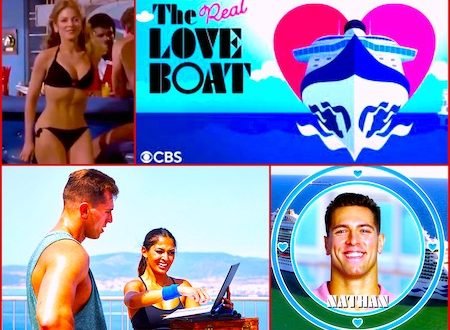 The Love Boat makes another run and this time it sails as a reality show.

The Real Love Boat rings singles together to cruise the Mediterranean while looking for love. Destination dates, challenges and surprise singles will test the couples’ compatibility and chemistry. 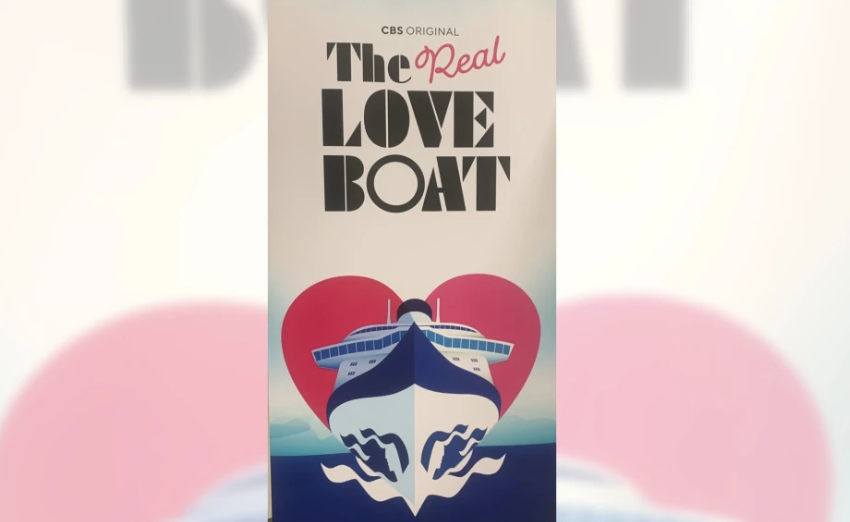 A banner at the launch party for the new “The Real Love Boat.”

After watching the first episode, I think the new show strives to honor the universal nostalgia of the original and cleverly leverages the best parts of reality competition shows.

The original series first aired in 1977 and lasted until 1996. With over 50 million viewers each week. 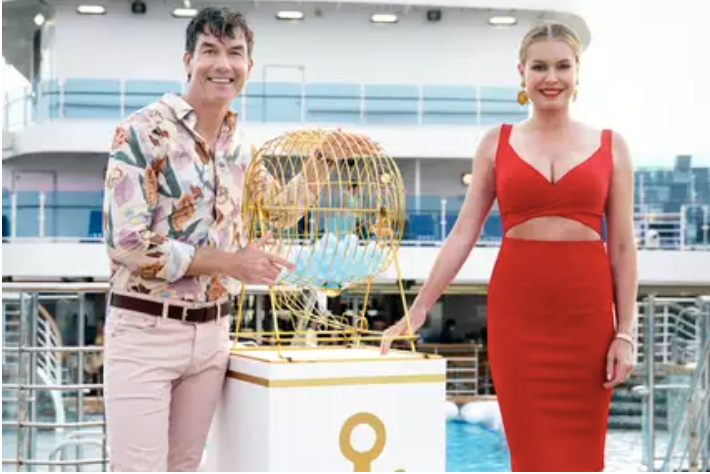 Hosted by Rebecca Romijn and Jerry O’Connell, the cruise will set sail throughout the Mediterranean, making ports of call in Barcelona, Marseille, Rome, Santorini, Athens, and more. The singles will search for true love, all while tasked with competing in challenges to test their compatibility with other players.

Back in those days, four tour guides would often share a cabin for a weekend cruise and it would cost us less than a hundred bucks each for all-inclusive passage.

The original show focused on five crew members — the captain, cruise director, bartender, purser, and the ship’s doctor. There were also guest stars, like Charo, Don Most, Christopher Kight, and Joan Van Ark.

Dr. Richard Reubin, a retired physician living in Watford, in the UK about 15 miles northwest of central London, was a ship’s doctor in 1977 on the Island Princess when I met him. Last week, he sent me a copy of the ship’s officer regulations.

The new series is great fun — too bad they missed the boat filming the realities of the 1970s. As long as Charo remains ageless and the bartender quotes Shakespeare, I’m okay not foxtrotting with the captain.