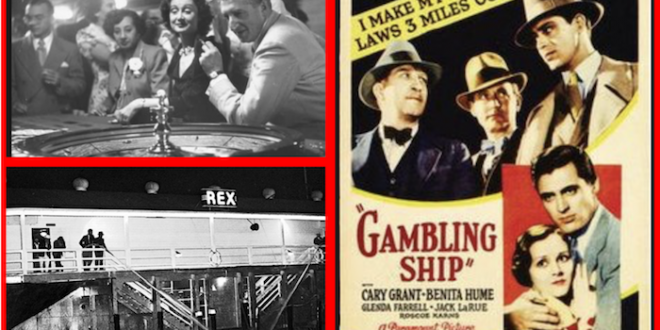 Besides the fabulous Italian ocean liner S.S. REX launched in 1931, there was another S.S. REX. The gambling ship off the coast of California in the 1930s and 1940s. 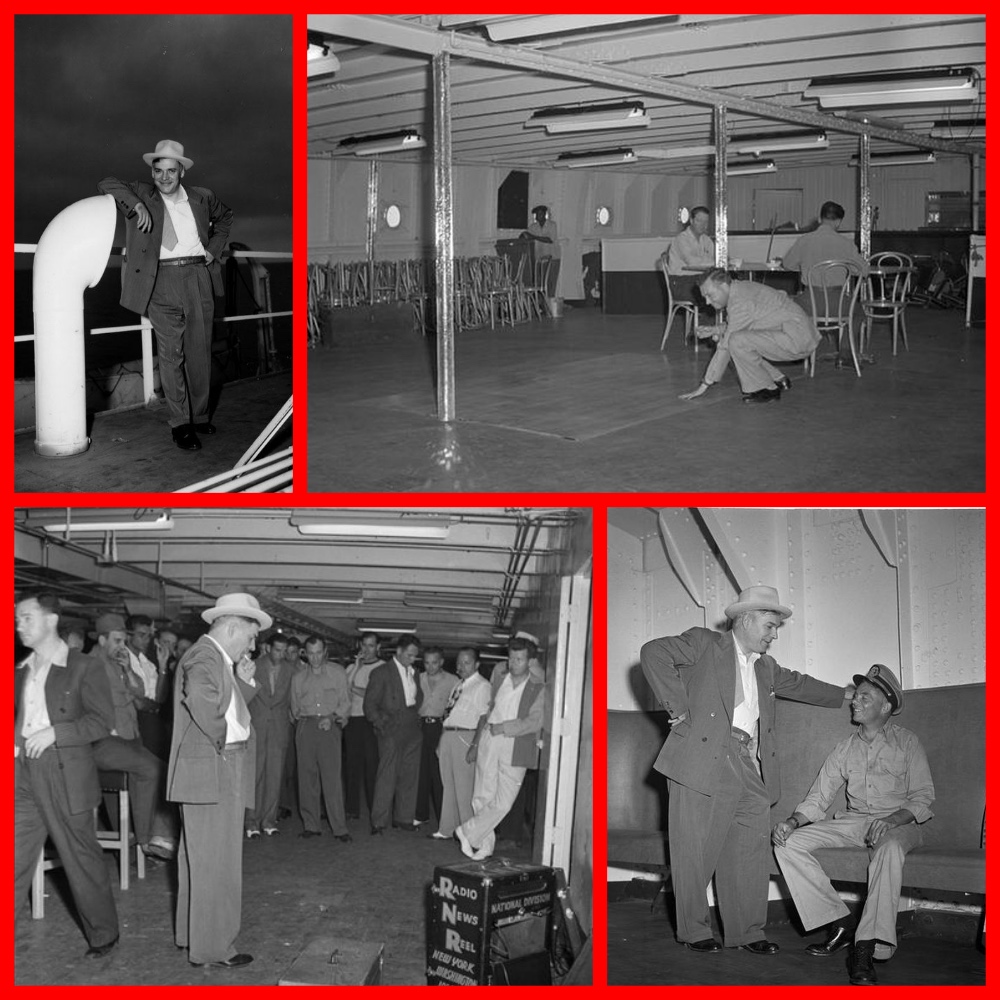 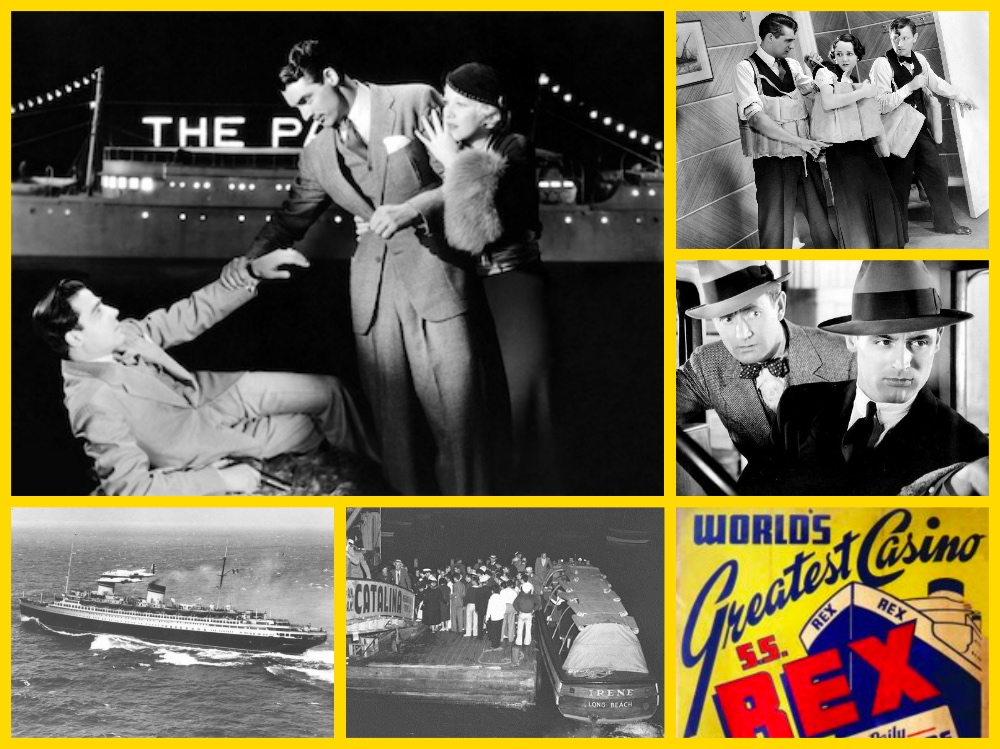 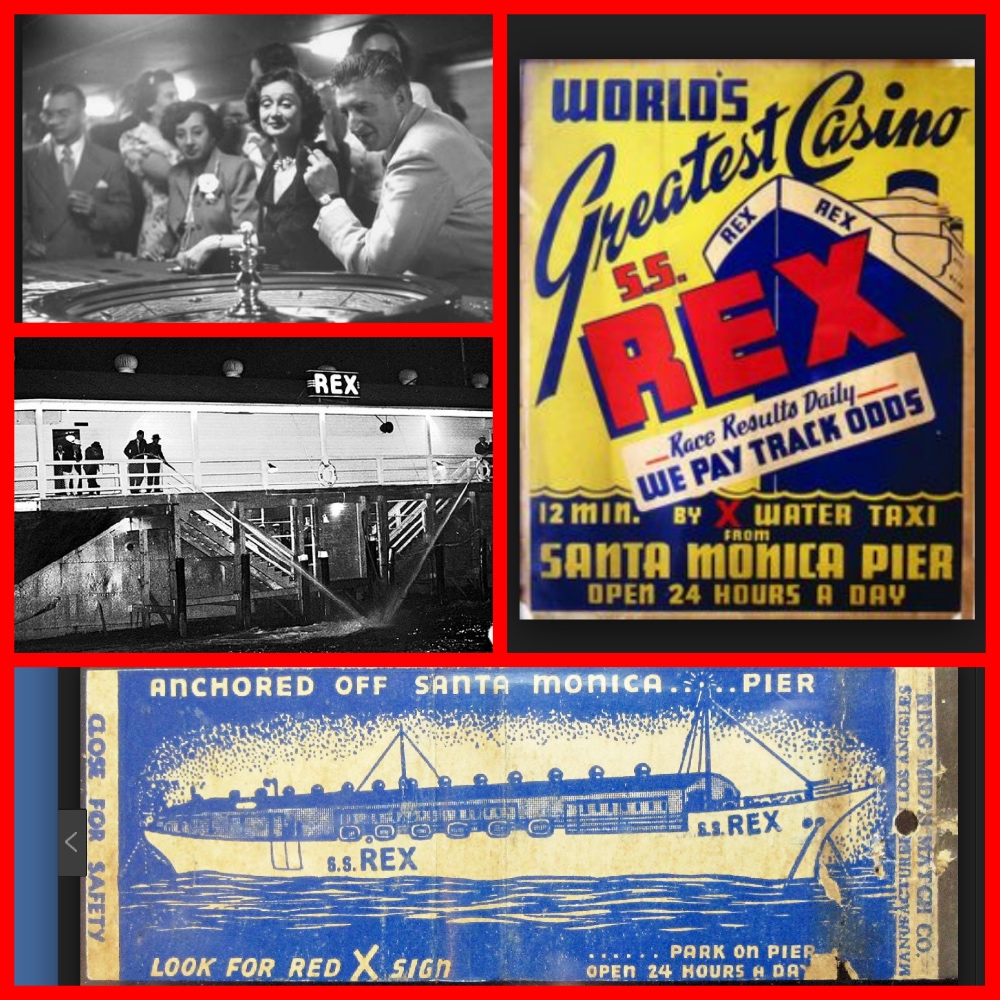 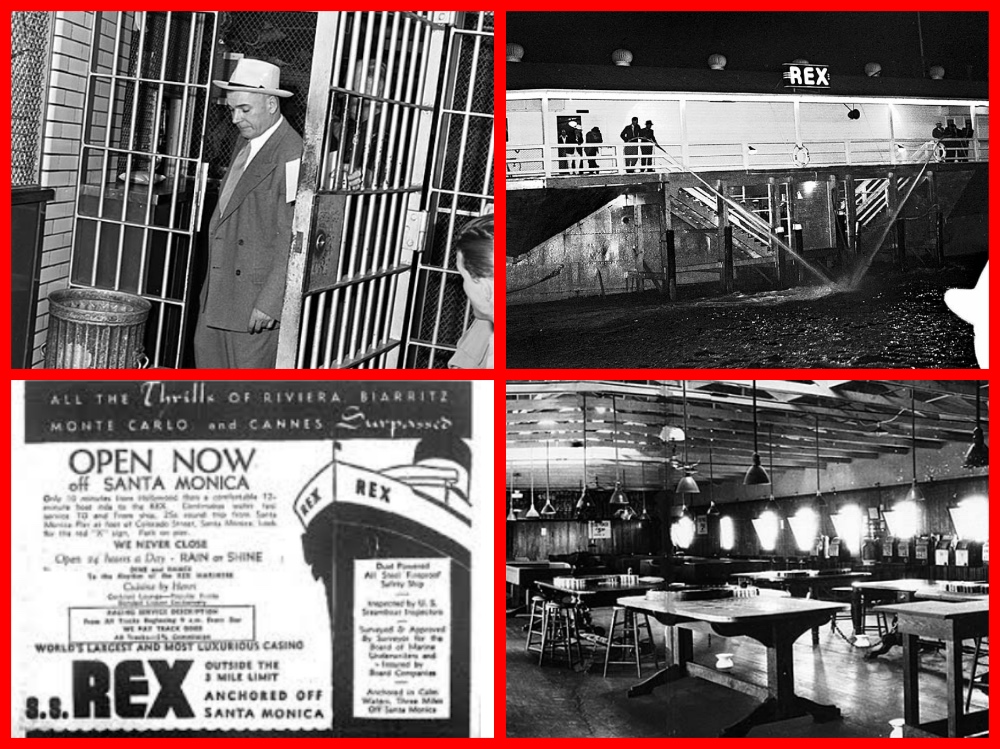 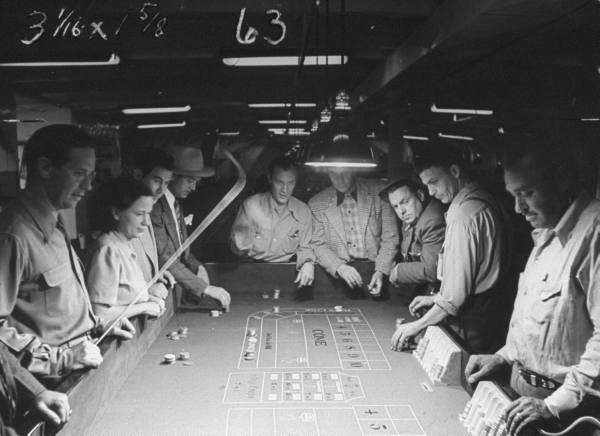 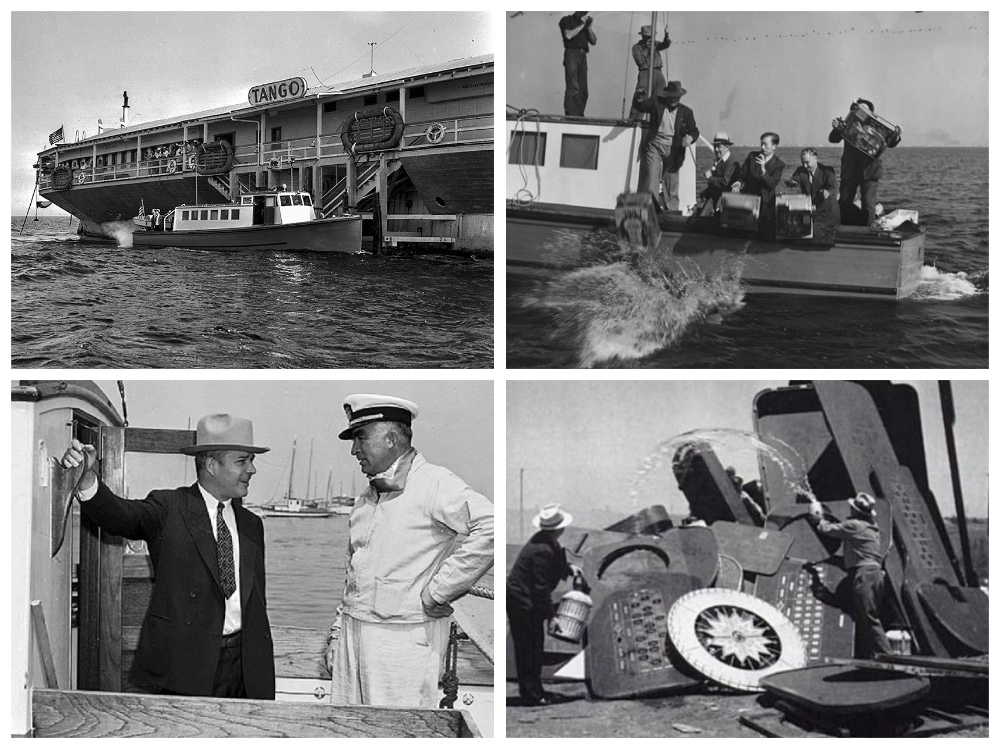 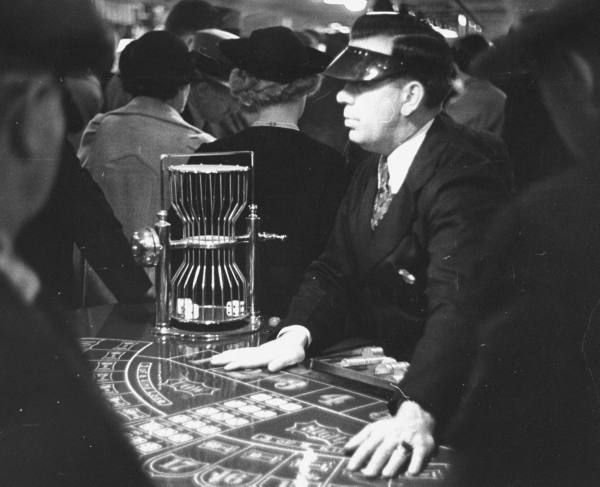 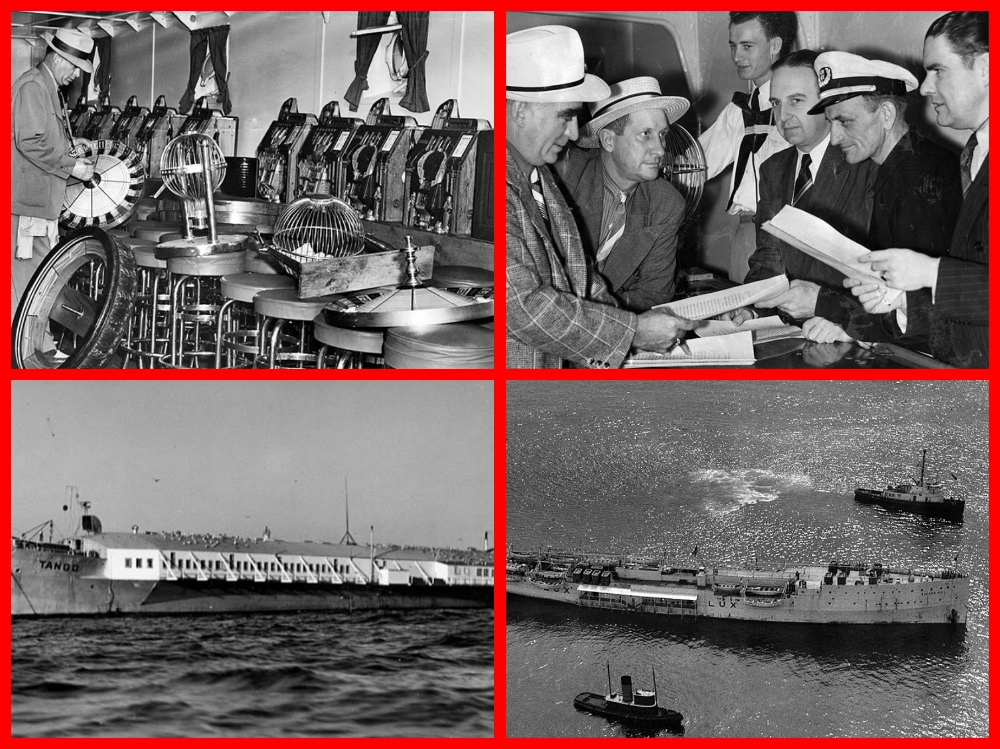