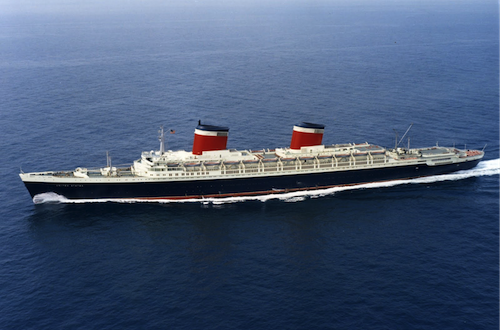 Larry Driscoll’s book “The Last Great Race”  fascination with ships started as a 7-year-old, when he, his mother and two siblings boarded the S.S. America to cross the Atlantic to join his father in Paris, who worked for the Voice of America. 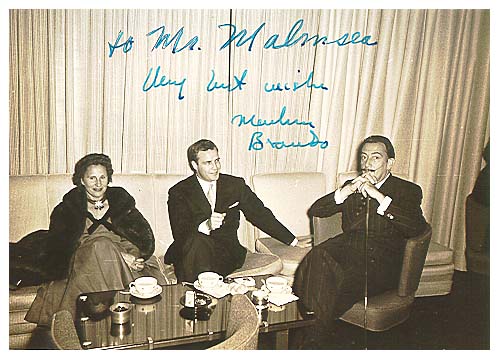 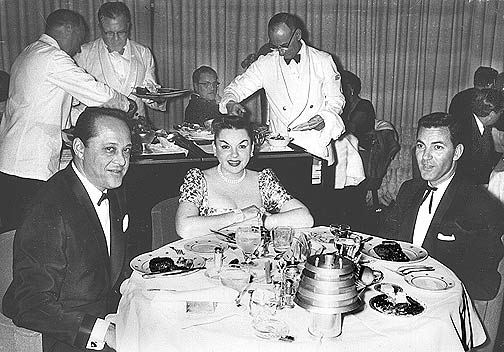 VIDEO: An off-season cruise aboard the S.S. United States. 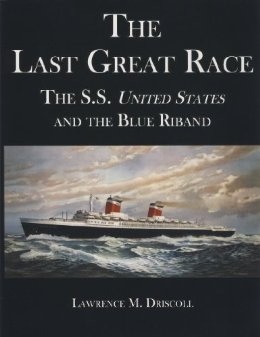 “I had to keep it at 9,000 words but the more I started to write and do research, the more interested I got in the whole story of the ship,” said Driscoll, who joked that after six years a 9,000-word magazine article has morphed into a 45,000-word book.

His habit is to write in the mornings at his computer, but Driscoll readily admits the best part of penning the book was the research. 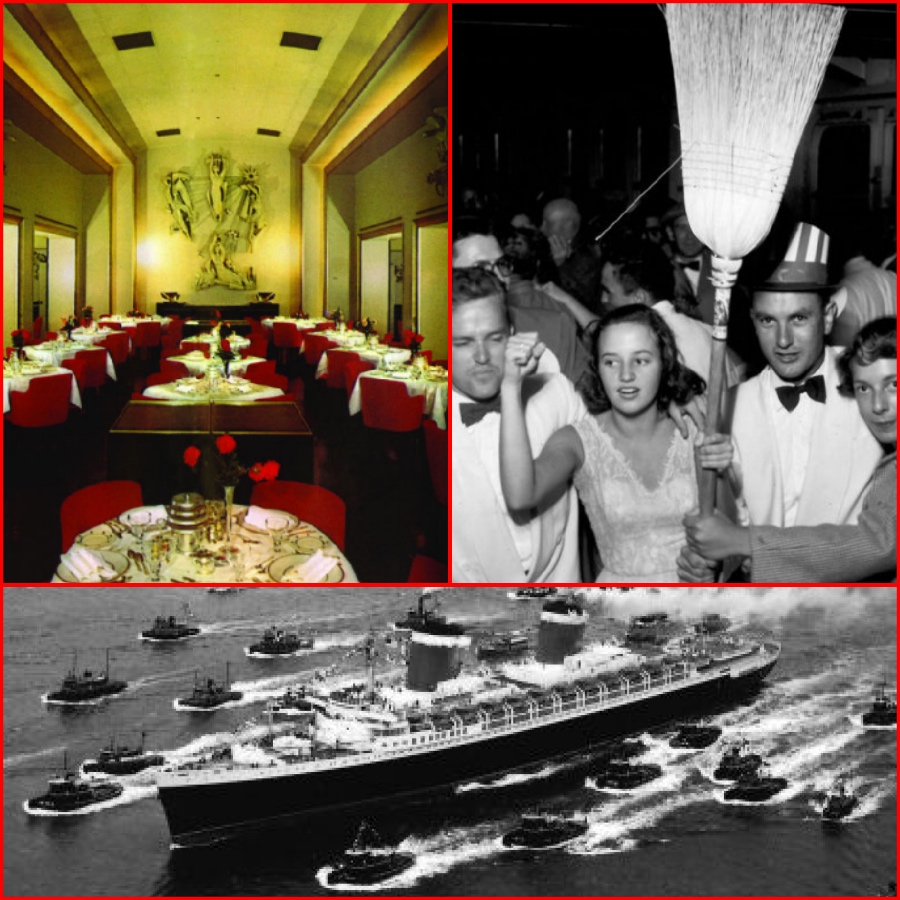