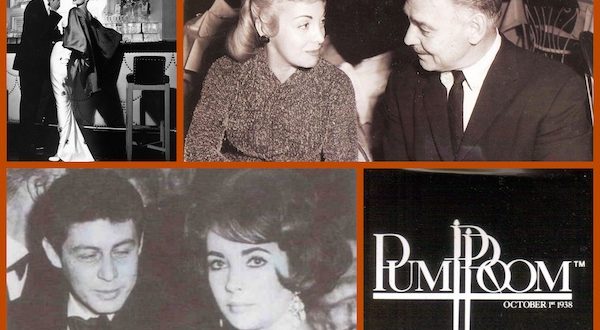 When stars traveled across country via train in the 1940s and 1950s, they would have a 10-hour layover in Chicago. Between trains, like the Super Chief from Hollywood and the 20th Century Limited heading to New York, they would have eight hour layover.

When Ernie Byfield opened The Pump Room in The Ambassador East Hotel on October 1, 1938, he undoubtedly had little idea that he was beginning an enterprise that would still be thriving to this day.

Today, The Pump Room remains a magnet for movie stars and celebrities as well as a highly-acclaimed restaurant and Chicago landmark. A 1977 view of the Pump Room at the Ambassador East.

One of the few restaurants in the country to be immortalized in a Sinatra song, the Pump Room in Chicago is now a hot spot once again. Patrons arriving and leaving at The Pump Room – 1940s… The `Pump Room’ where king crab meat is served on flaming swords. In 1938, Mr. Byfield was inspired by a place called the Pump Room that dominated the scene in 18th century England. Located in the resort city of Bath, The Pump Room was a place where Queen Anne and other stylish Londoners converged to revel in the social life at night after a long day. The Pump Room was named after the hot water drinks “pumped” into its patrons’ cocktails. Lucius Beebe (the society columnist who coined “cafe society”) featured The Pump Room in his New York column along with magazine stories. John Barrymore roared for champagne; Bette Davis could be found curled up on the piano bench; Humphrey Bogart and Lauren Bacall celebrated their wedding in Booth One, as did Robert Wagner and Natalie Wood. 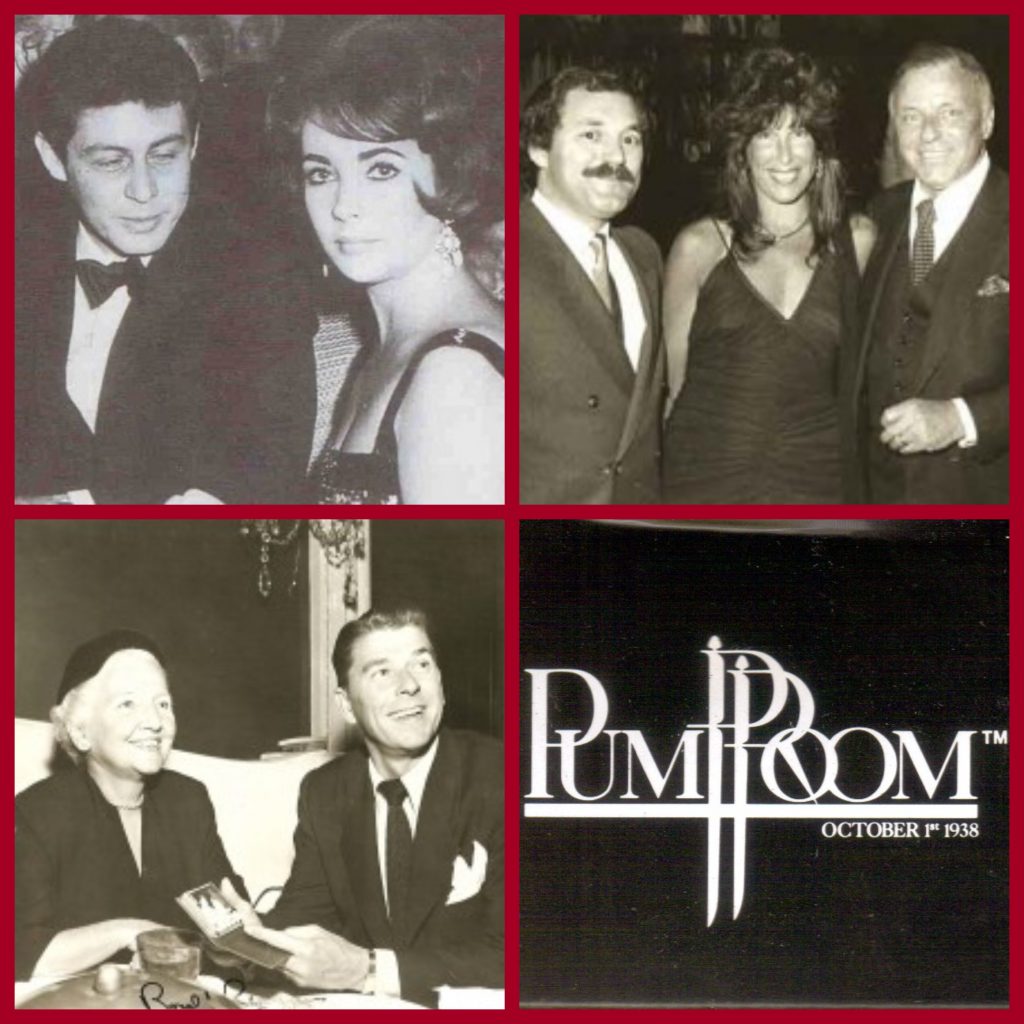 After Byfield’s death in 1950, The Pump Room held on to its allure as a place for stargazing. A new generation of luminaries took up residence in Booth One. 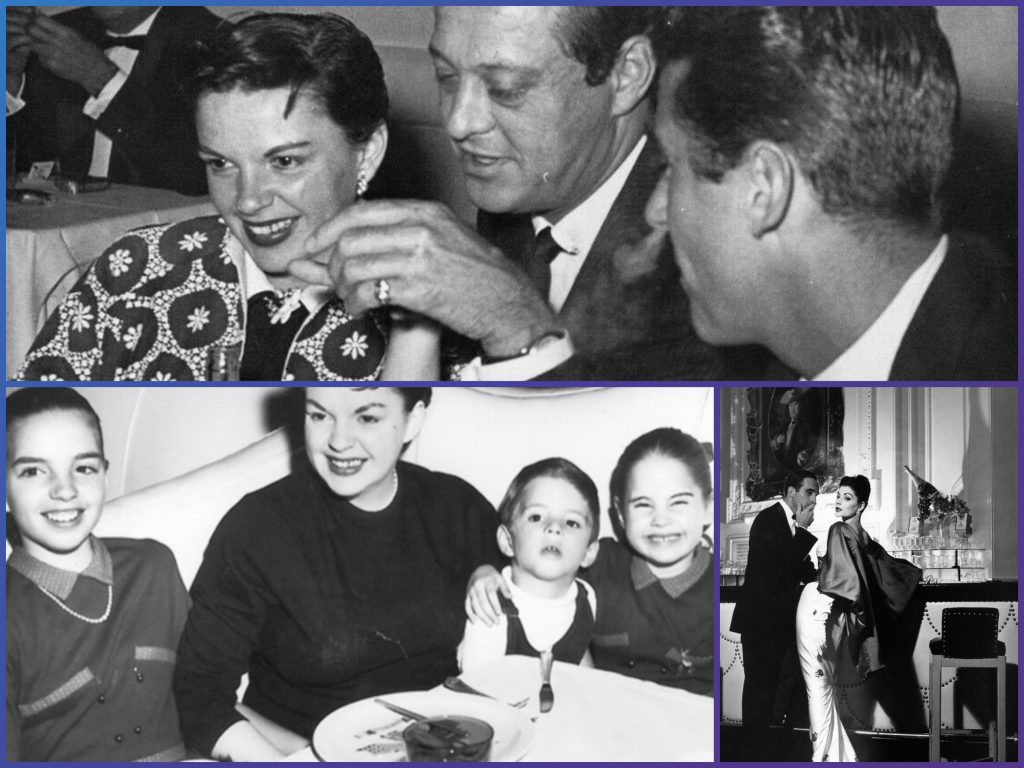 Judy Garland at the Pump Room… 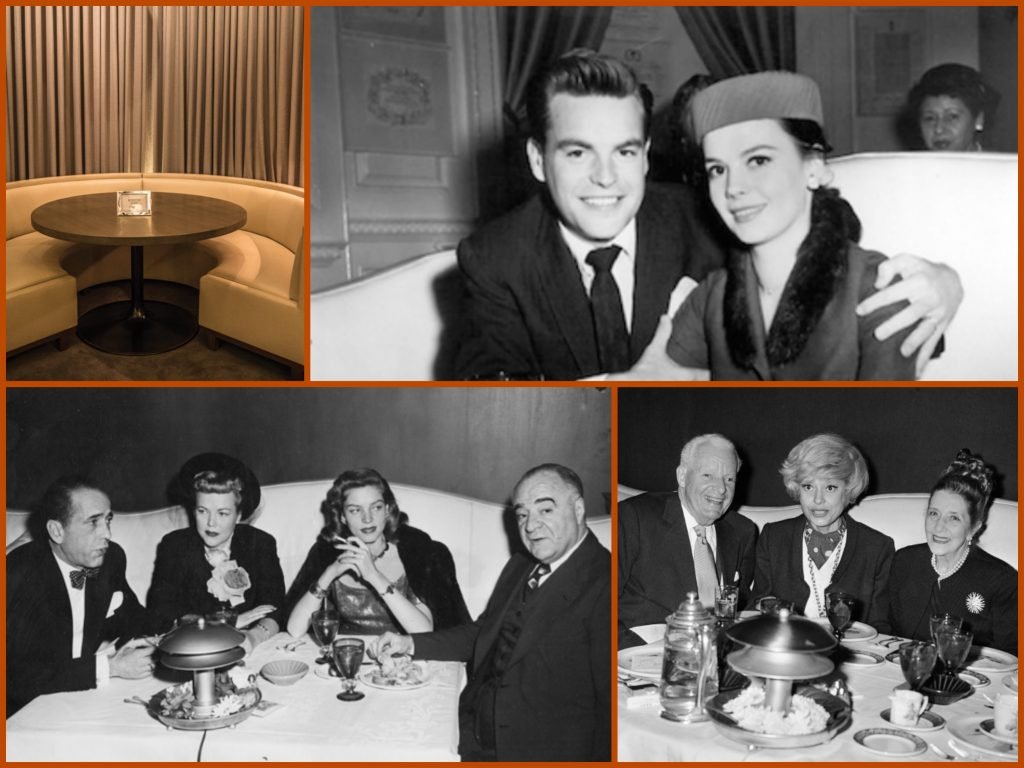 Mel Brooks personally greeted each guest; Paul Newman and Robert Redford lunched on ham sandwiches and pilsners every day during the shooting of “The Sting”. Michael J. Fox, Eddie Murphy and Jim Belushi have all continued the tables’ famous tradition. Opera star Beverly Sills has added some high notes to the room, while a few rock and roll legends like David Bowie, Fleetwood Mac, Olivia Newton-John and Mick Jagger, have added some of their own. A little known drummer was refused entry when he failed to pass the dress code and titled his solo album, “No Jacket Required” after the incident. His name- Phil Collins. (He was sent a new jacket by way of apology.) Ed Sullivan in The Pump Room. The Pump Room experienced a revitalization in the late 1990’s when it was purchased by a large restaurant management group.

1938 Restaurateur Ernie Byfield opens the Pump Room in the hotel.

2011 Assets from the Ambassador East, including its famous rotary phone, are auctioned off as part of the hotel’s liquidation sale. The hotel is remodeled and reopens as Public Chicago.

2017 The hotel is renamed Ambassador Chicago. Rich Melman’s restaurant group, which formerly owned the Pump Room, returns to manage the space and renames it Booth One. After a remodel, the team installs a rotary phone at the famed table from which the restaurant now takes its name.