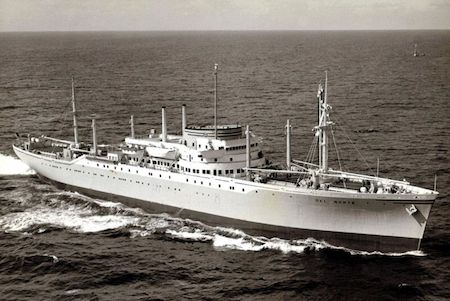 The “Del Triplets” – Del Norte, Del Mar, and Del Sud – were the first modern American flag liners to be built after World War 2 and became a top choice for cruising to South America. 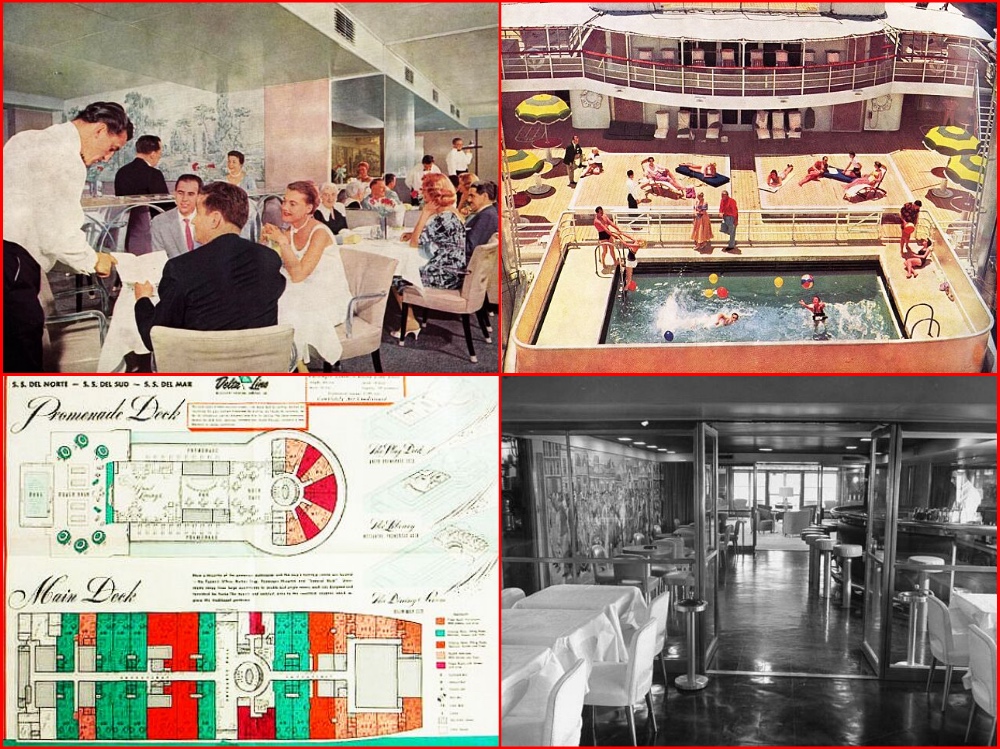 One American company, in particular, the Mississippi Shipping Company or Delta Line, with a home port located in New Orleans, led the way with the introduction of a forward-thinking and innovative design for a sleek three sister fleet of passenger/cargo vessels for their highly profitable passenger and cargo routes to sunny southern climes. 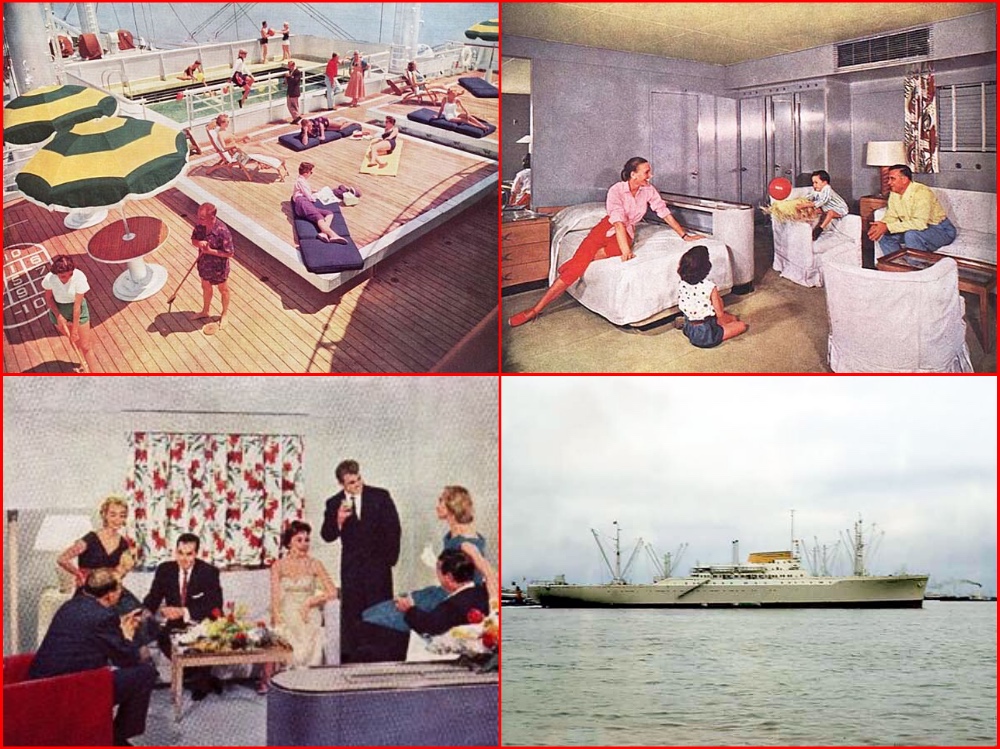 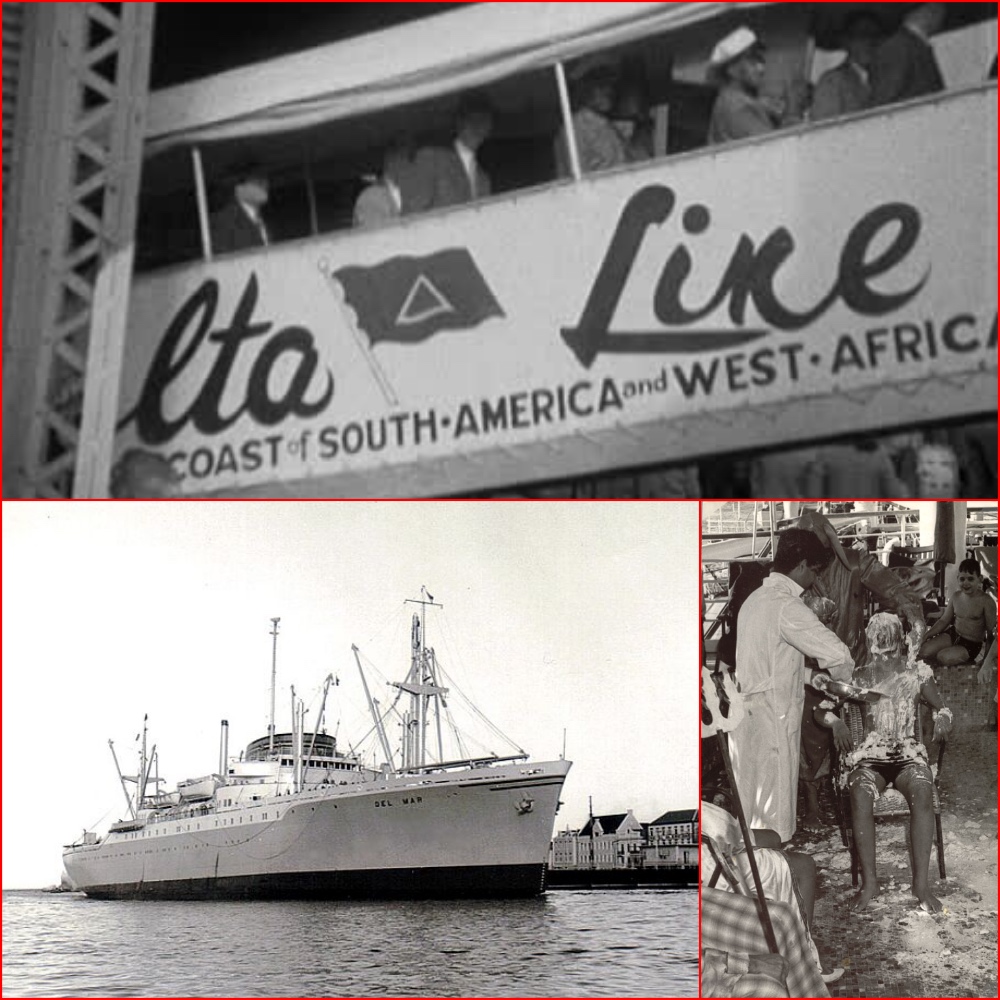 With rounded edges promoting a more streamlined appearance, these vessels had the flavor of private yachts and they were considered to be “resorts at sea.” Since they were fully equipped and up to date with all the modern conveniences of the time, they offered the last word in ocean comfort. 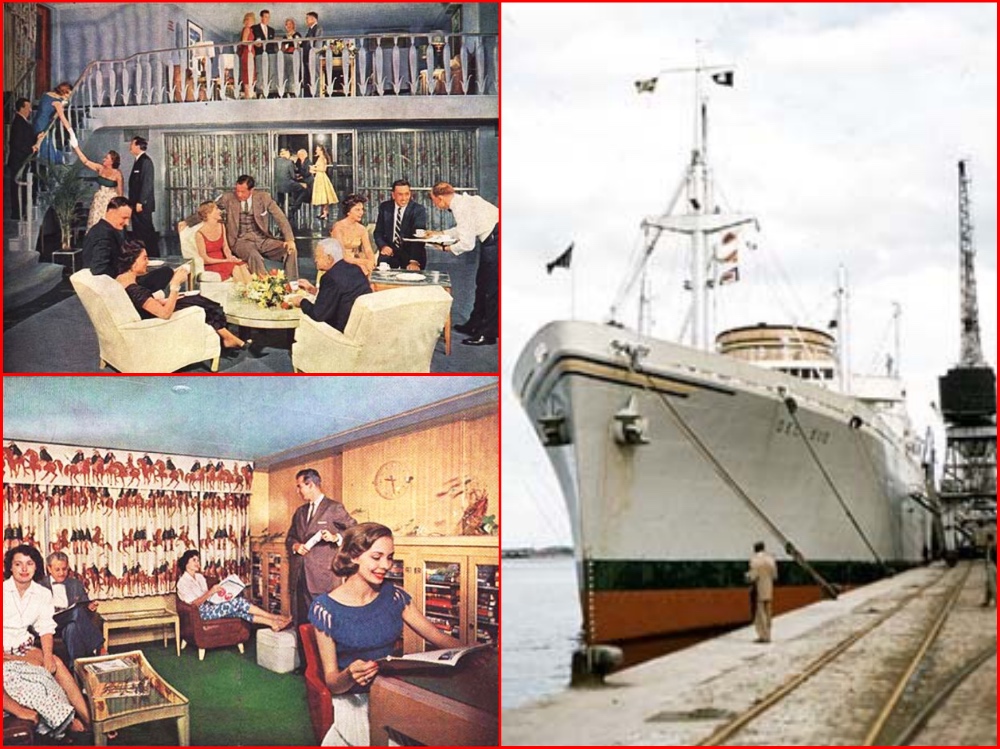 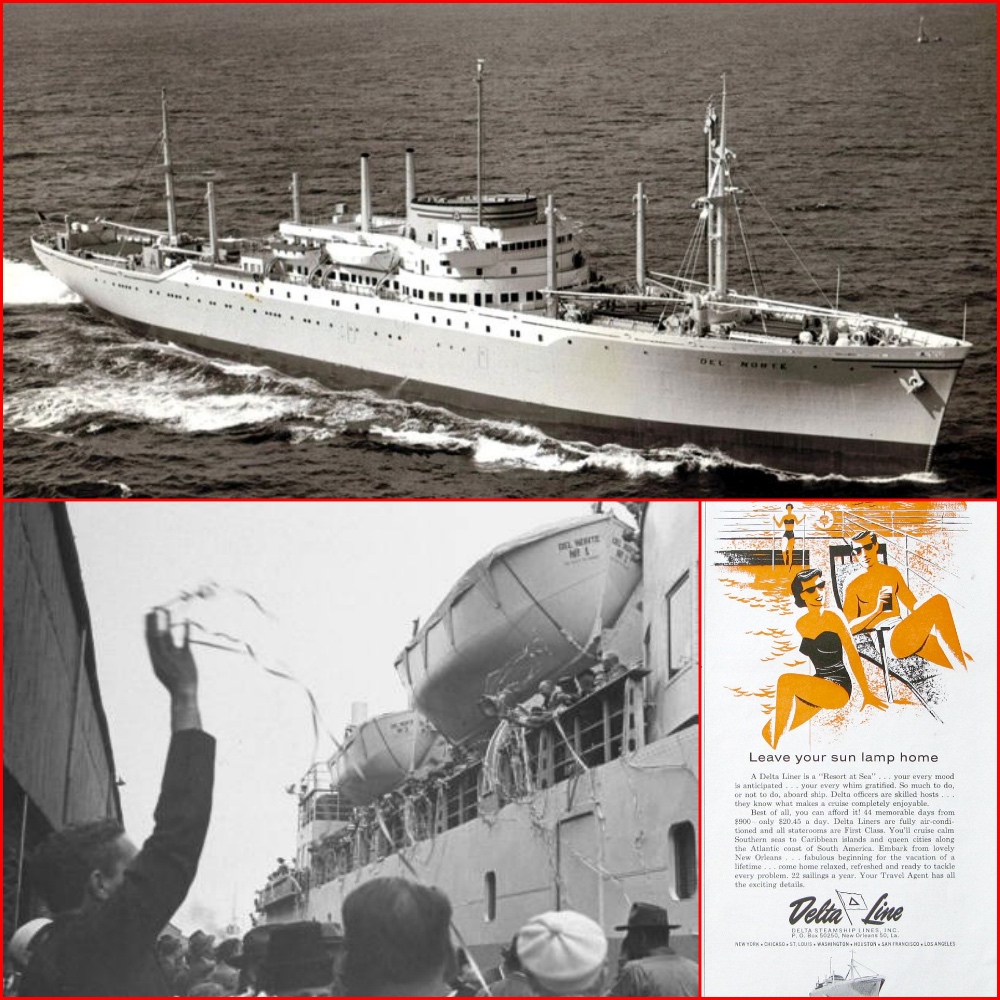 The SS Del Norte, SS Del Sud, and SS Del Mar were without a doubt the most distinctive and revolutionary vessels in their time, although not liked by all traditionalists.