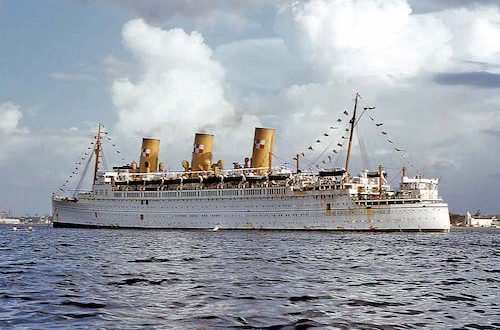 This famous liner was the fastest passenger ship on the Pacific when completed in 1930, known as the ‘Queen of the Pacific’, and she was particularly noted for her stunning First Class Art Deco public room interiors.The 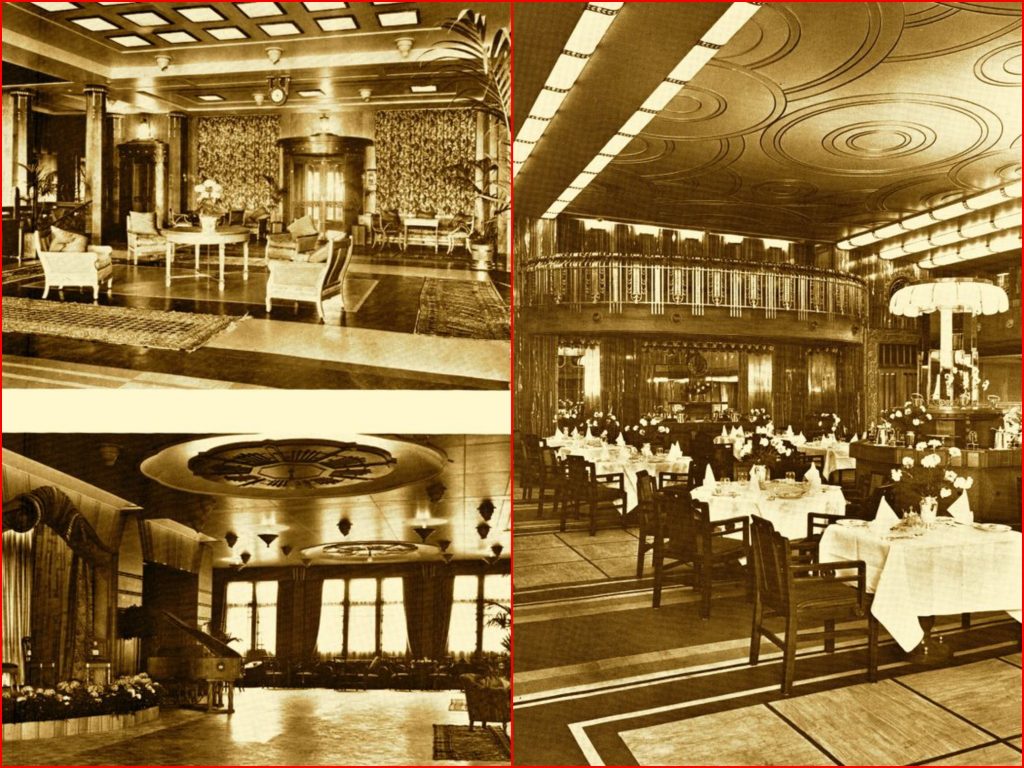 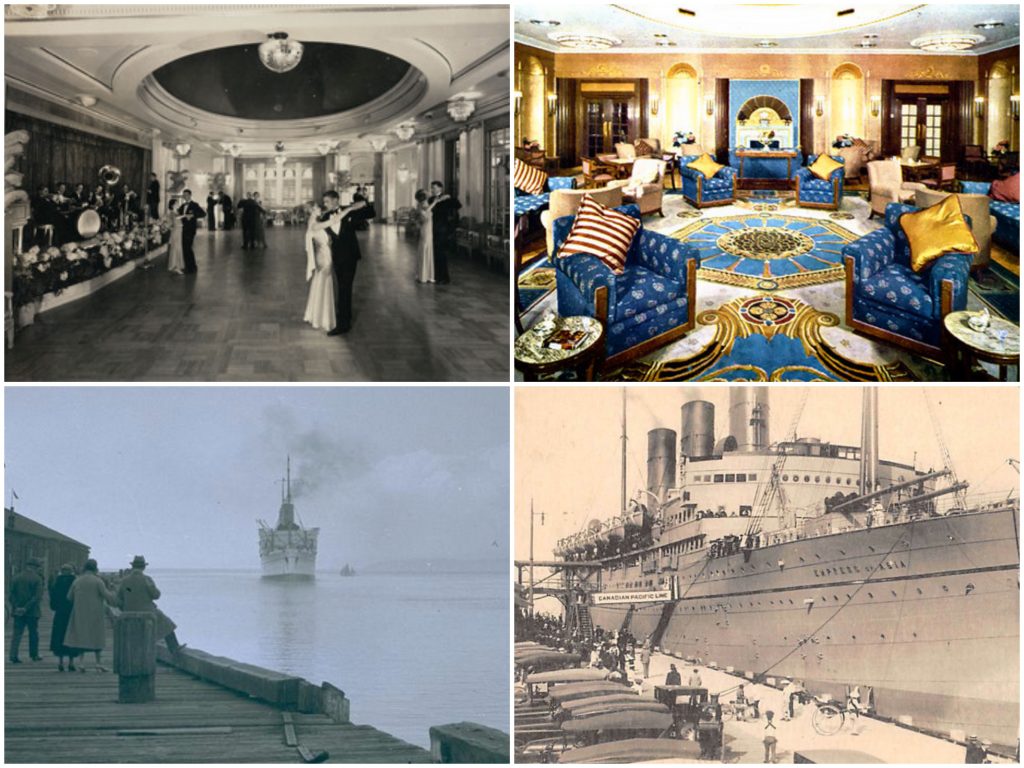 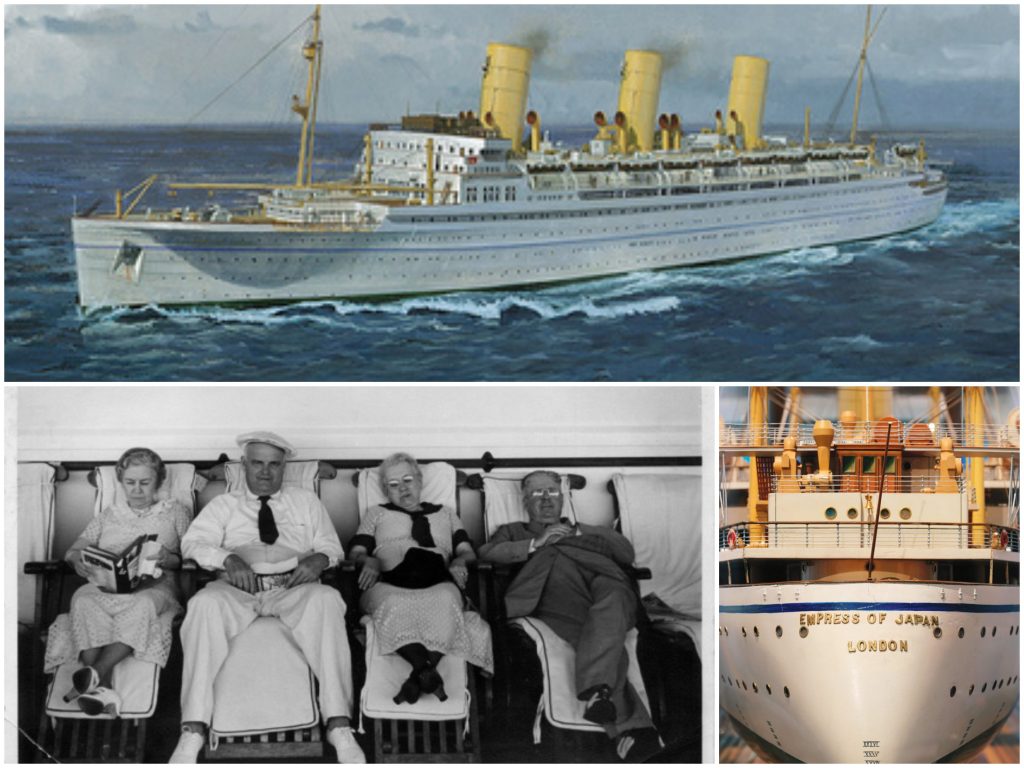 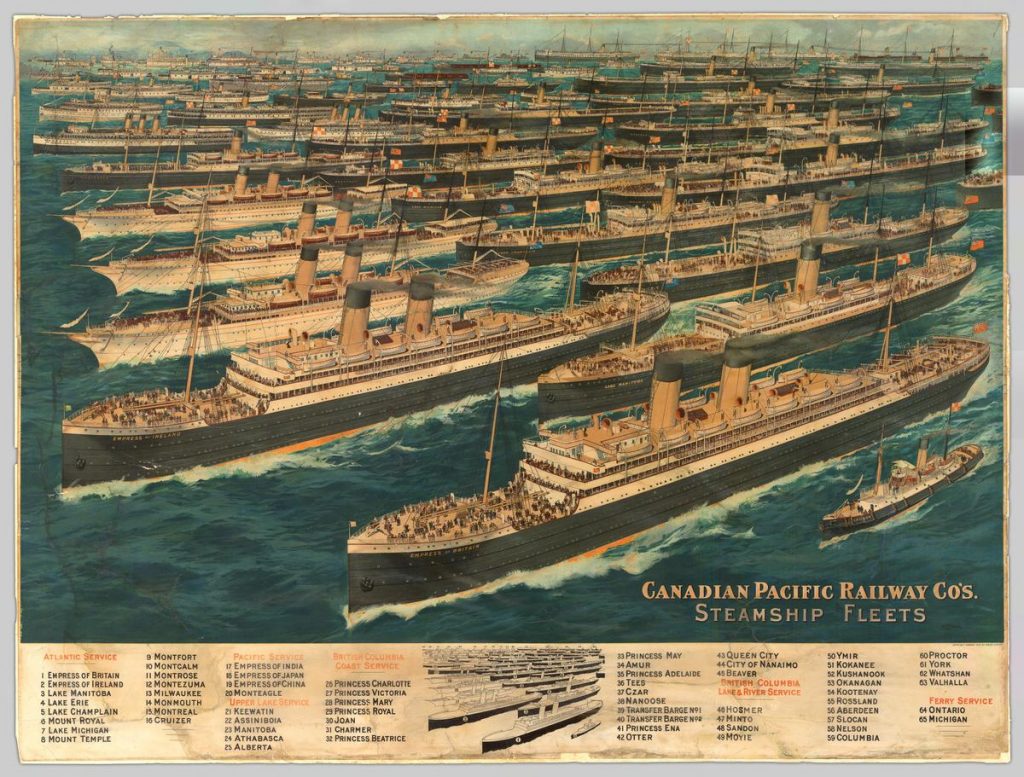 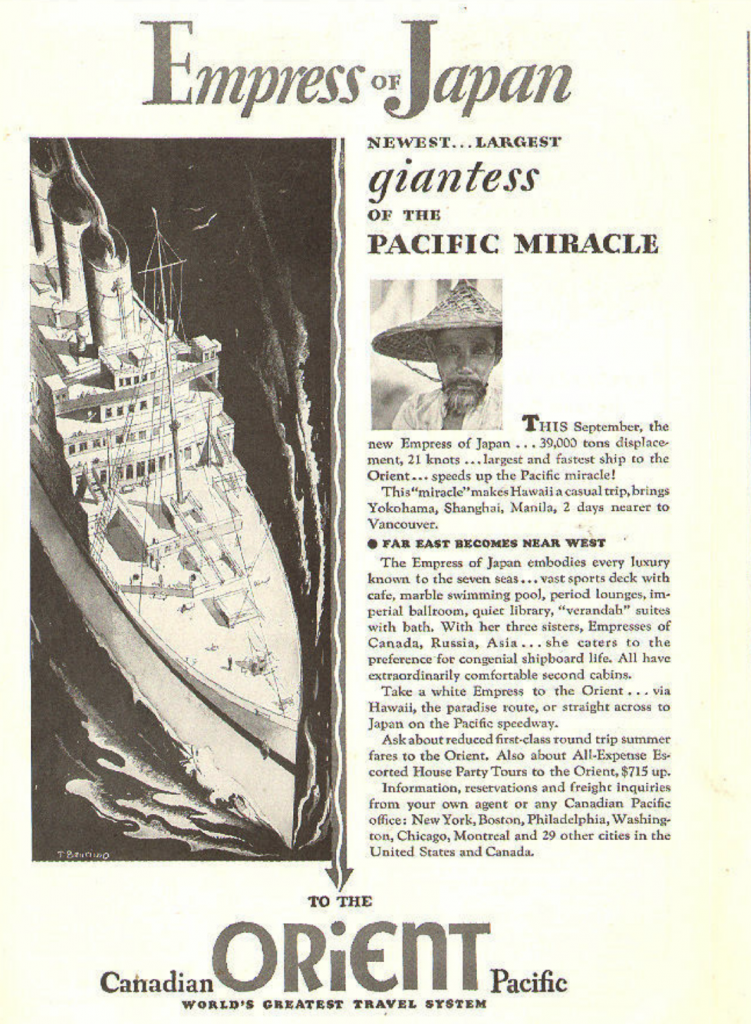 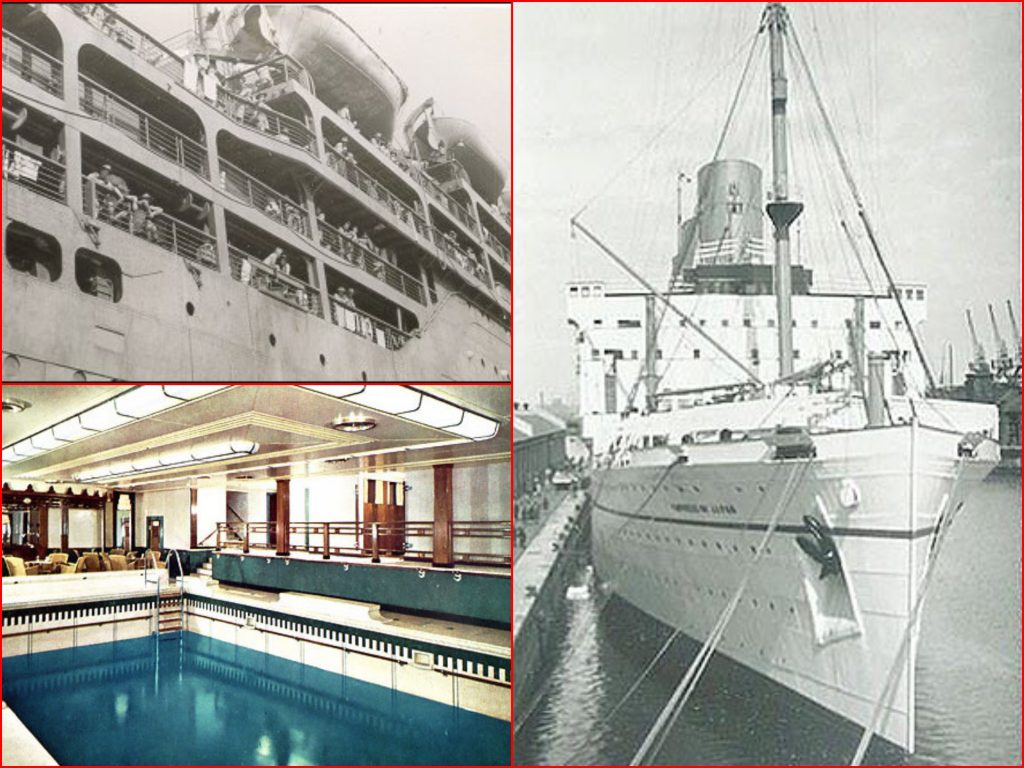