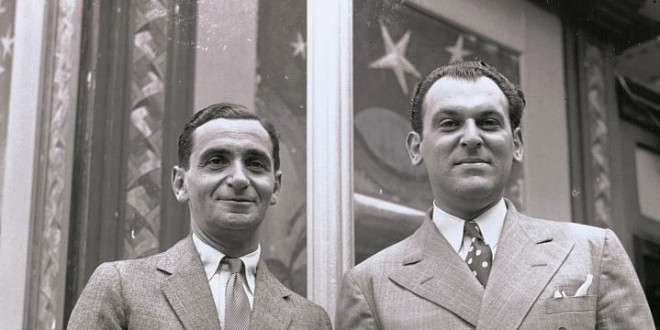 Irving Berlin and Moss Hart, famed song writers, sail aboard the SS Rex in the 1930s...

The classic Italian liner SS REX in the movies… 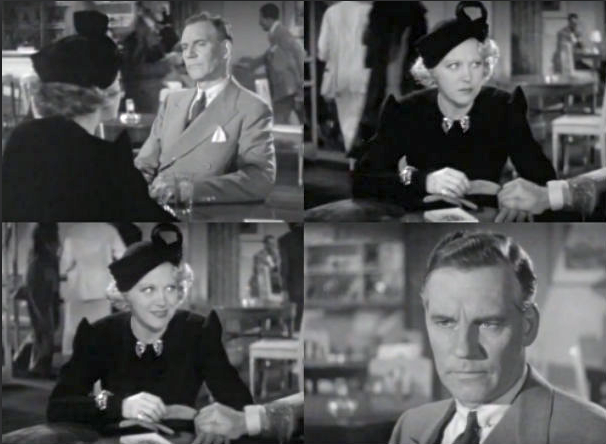 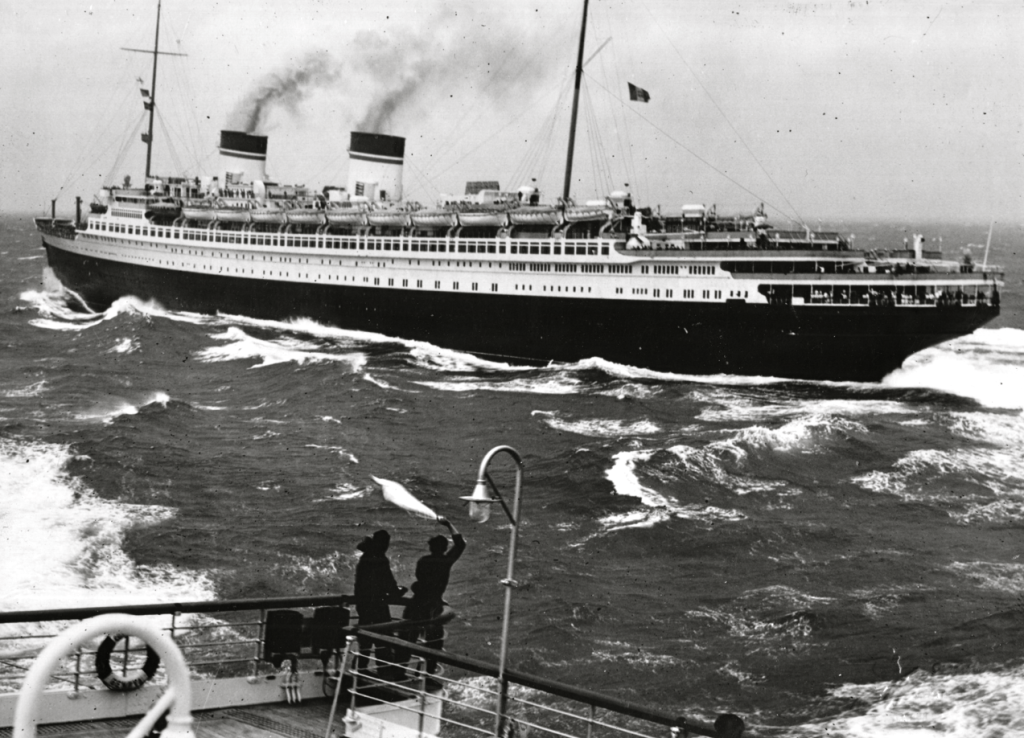