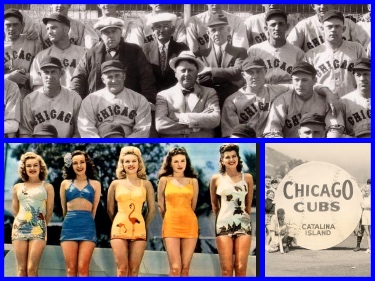 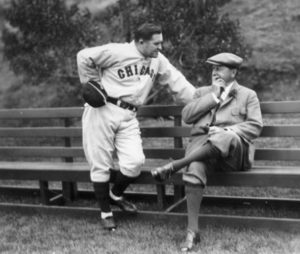 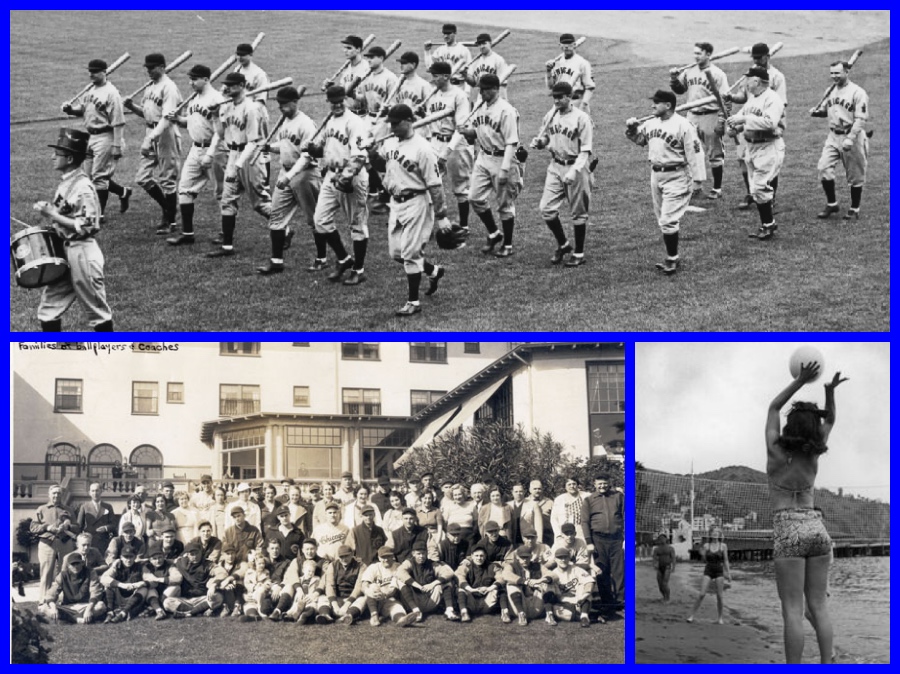 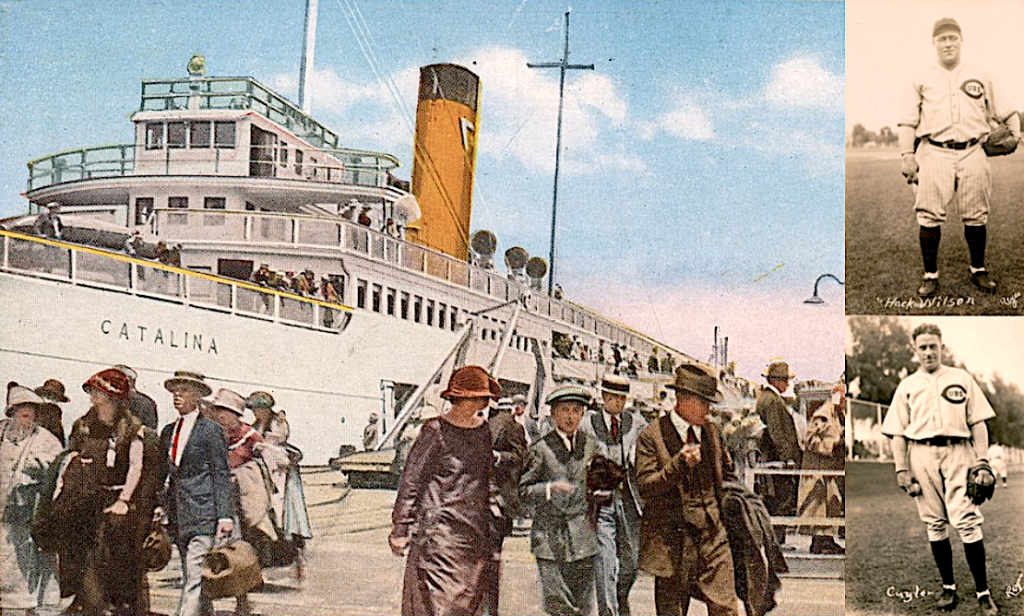 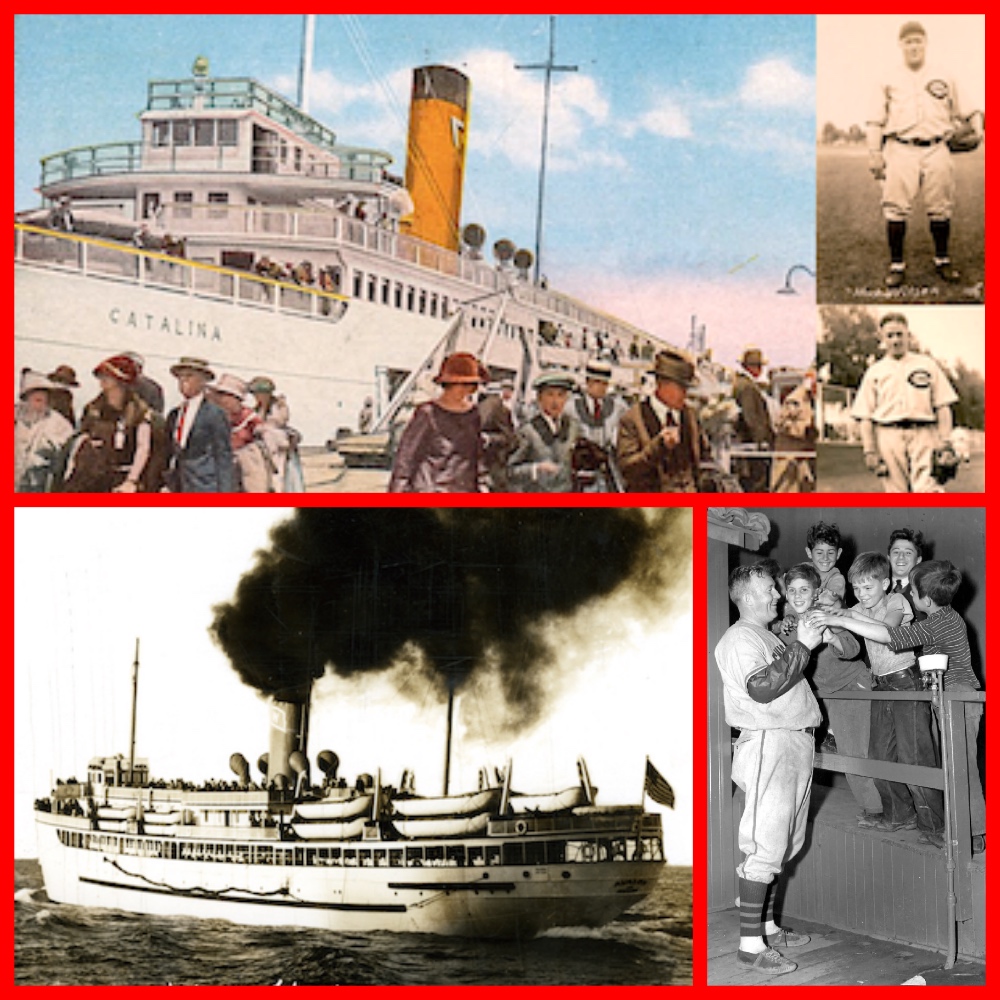 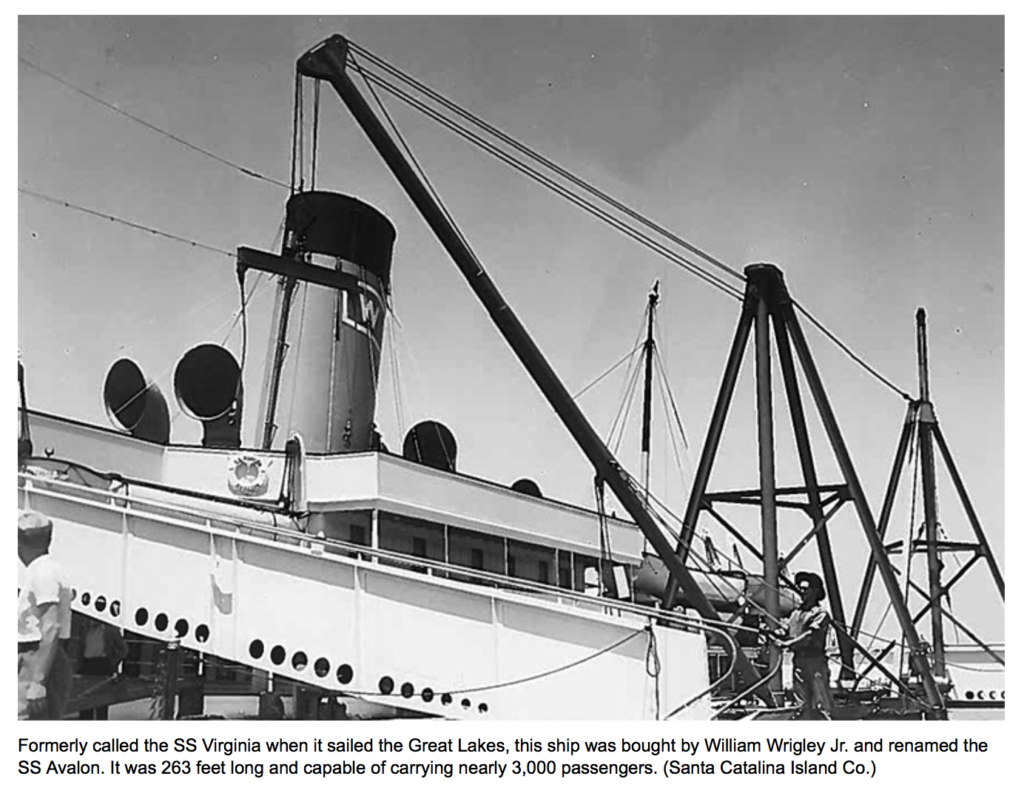 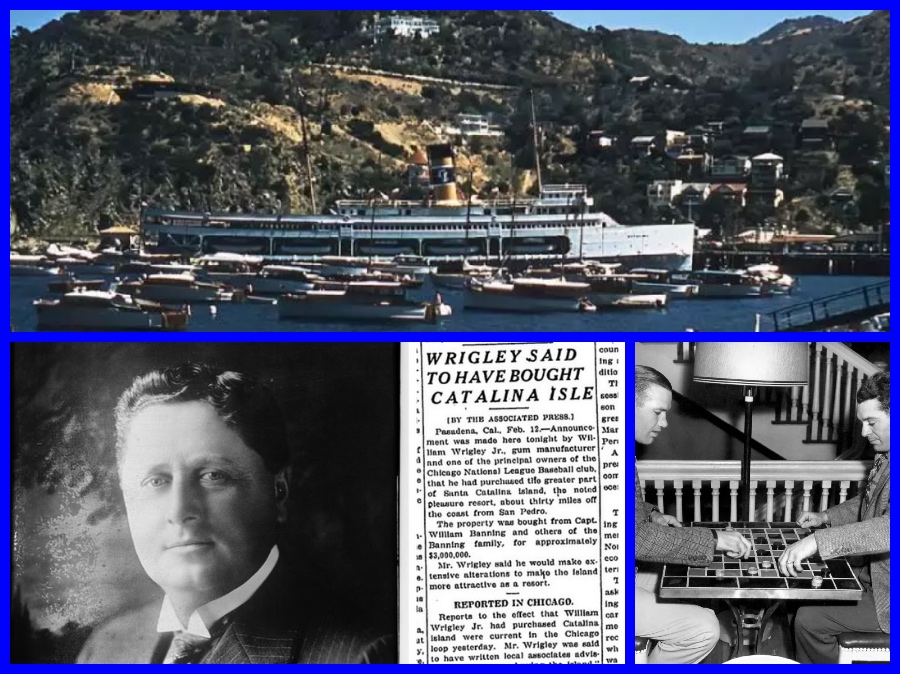 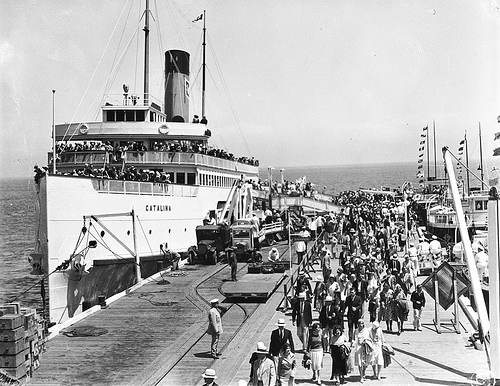 SS Catalina is arriving in Avalon during the 1920s.