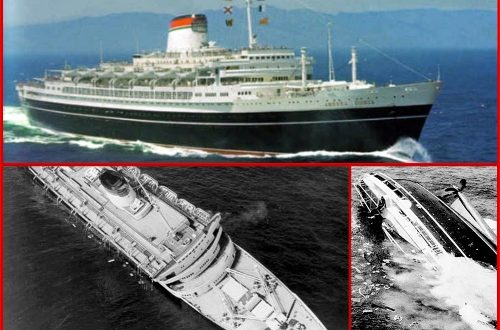 By the mid-1950s, with the postwar passenger boom at its peak, more than 50 passenger liners sailed the sea lanes between New York and America. Among the most splendid were two new ships of the Italian Line, the Cristoforo Colombo, and the Andrea Doria.


Newsreel of the Andrea Doria

Enjoy a great article from the NEW YORK SOCIAL DIARY…

I was initially drawn to the Andrea Doria at the age of 14 after reading the book, Collision Course, by Alvin Moscow. The book tells of the Andrea Doria’s birth, her brief but glorious life, and her tragic end, in the summer of 1956. 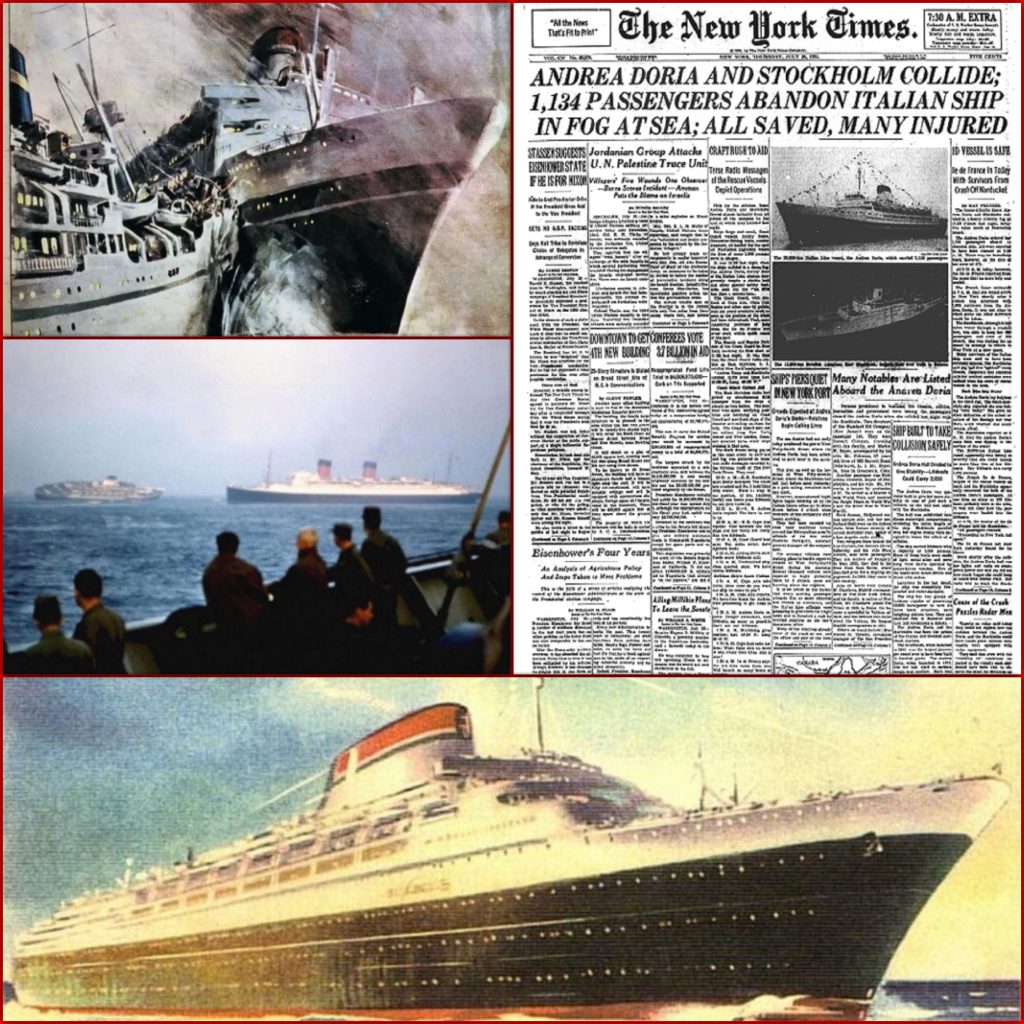 To me, the Andrea Doria embodied the hope and optimism that Italy was searching for after the War. I was very moved by the story of her master, Captain Piero Calamai, who after a distinguished career with the Italian Line decided never to return to the sea after the Andrea Doria’s sinking. 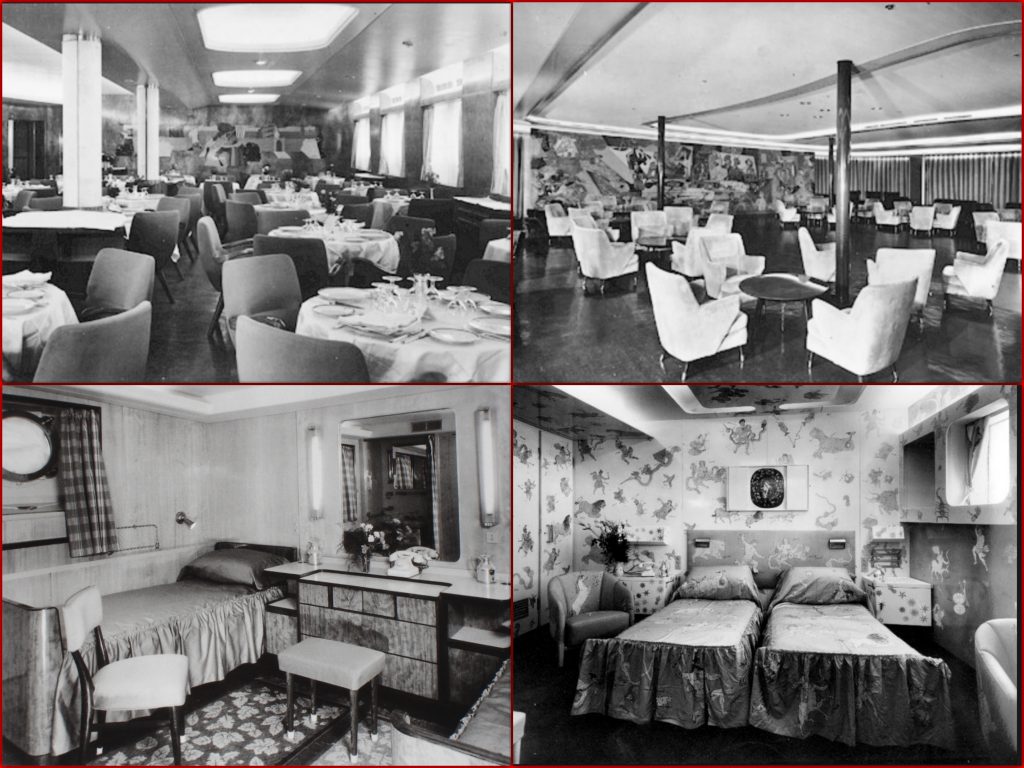 He was quoted as saying “When I was a boy and all my life, I loved the sea. Now I hate it.” He died after a long illness in April of 1972. 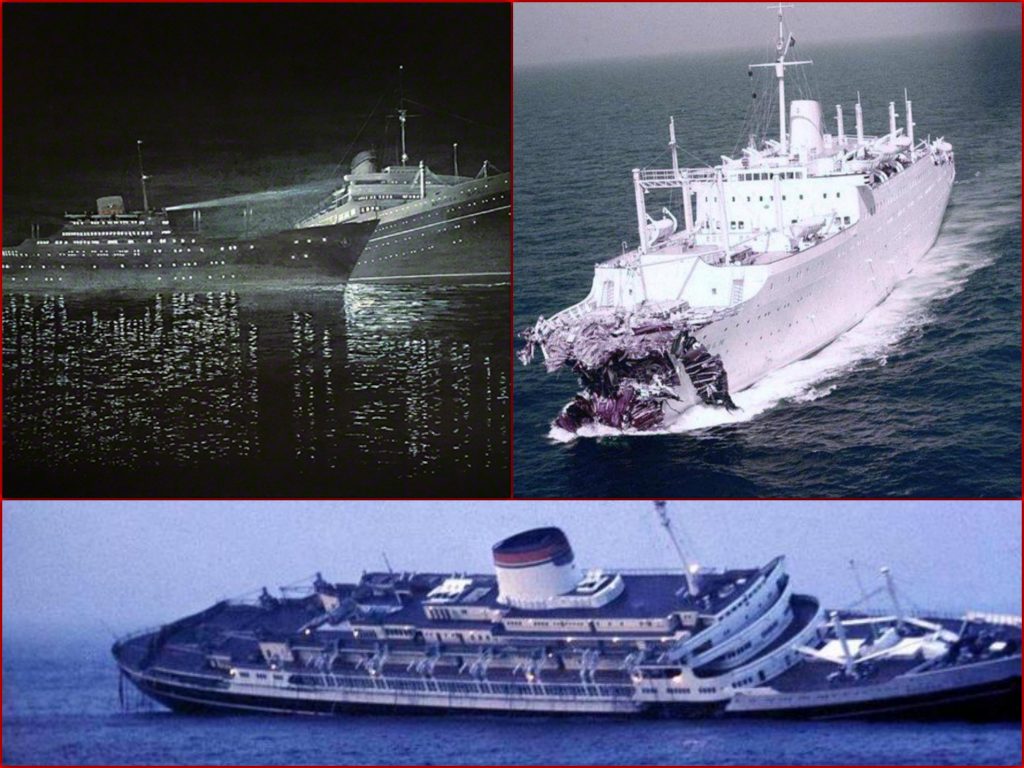 In the late 1940’s Italy had lost most of her passenger ships to the War. The Italian Line sought to revive its postwar liner fleet in order to restore Italy’s place in international passenger shipping. 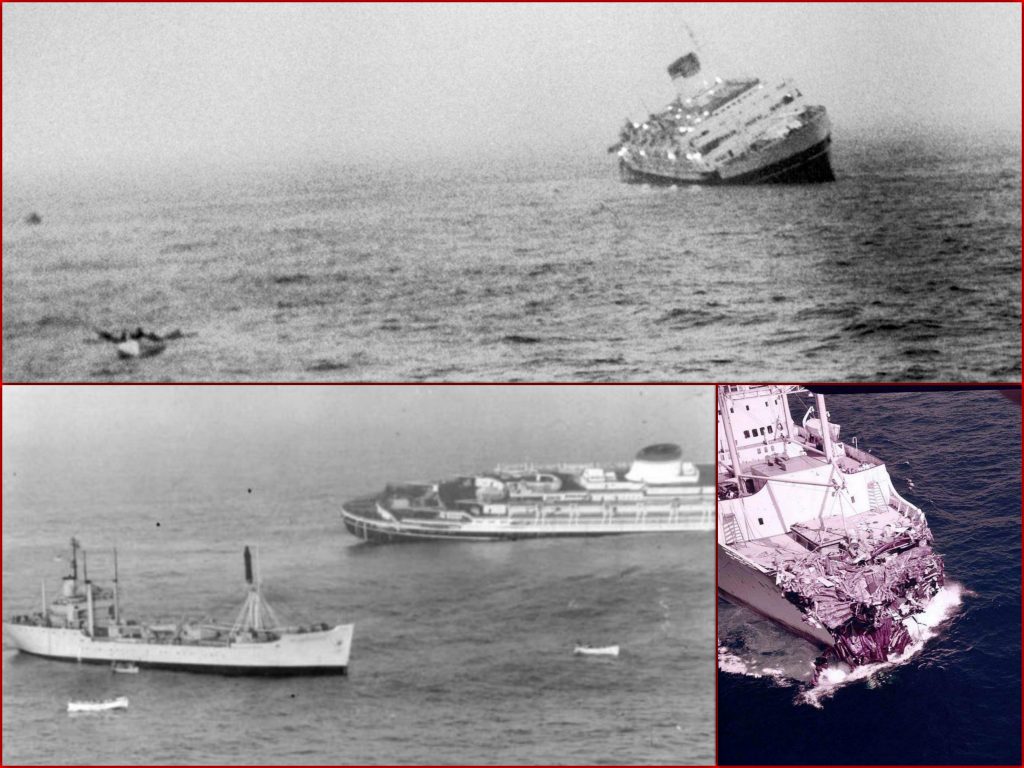 The creation of the Andrea Doria was based on the principle that Italy’s new postwar fleet had to communicate a new message about Italy itself: Italy was no longer a belligerent adversary but a beautiful country brimming with art … CONTINUE READING…