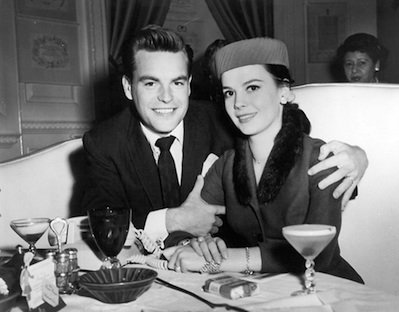 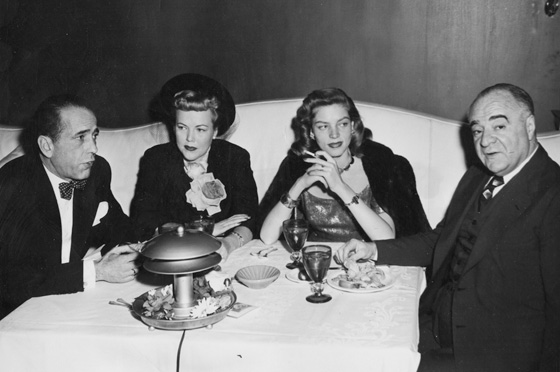 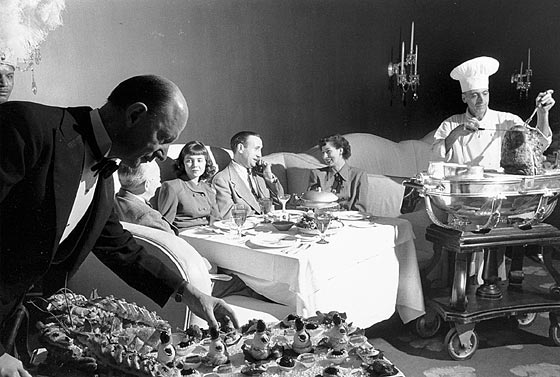 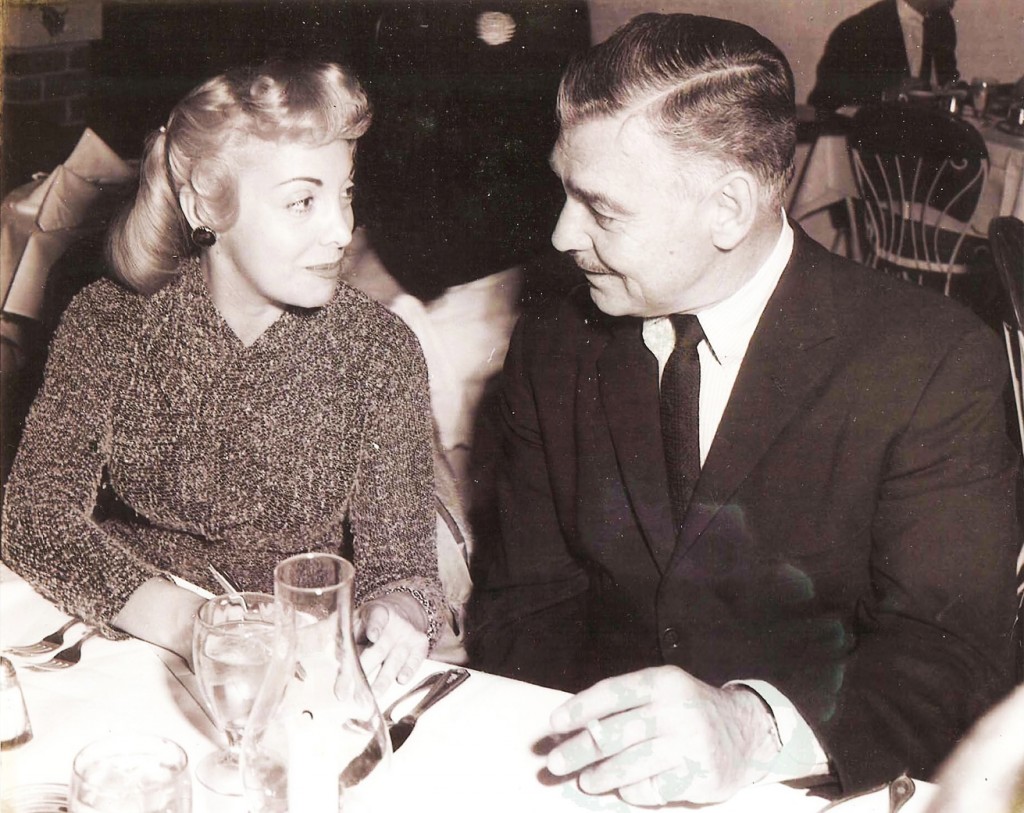 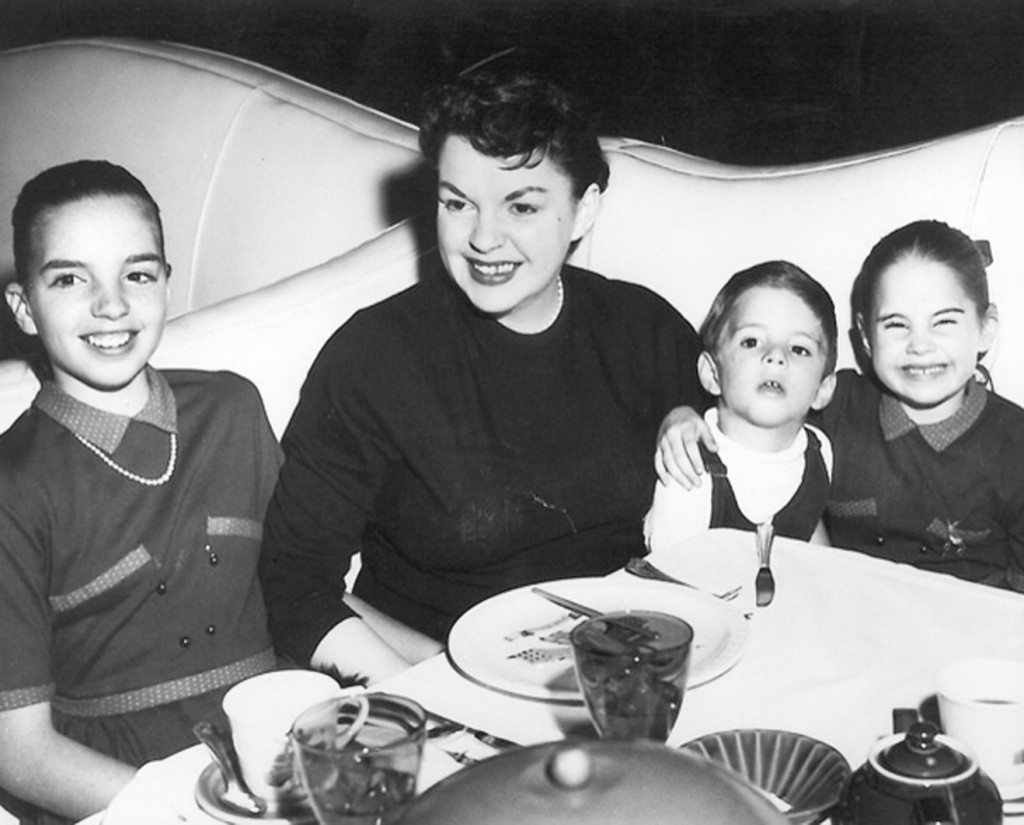 Judy Garland with her children, Liza, Joey, and Lorna, in the Pump Room. www.cruisingthepast.com

After Byfield’s death in 1950, The Pump Room held on to its allure as a place for stargazing. A new generation of luminaries took up residence in Booth One. Mel Brooks personally greeted each guest; Paul Newman and Robert Redford lunched on ham sandwiches and pilsners every day during the shooting of “The Sting”. Michael J. Fox, Eddie Murphy, and Jim Belushi have all continued the tables’ famous tradition. 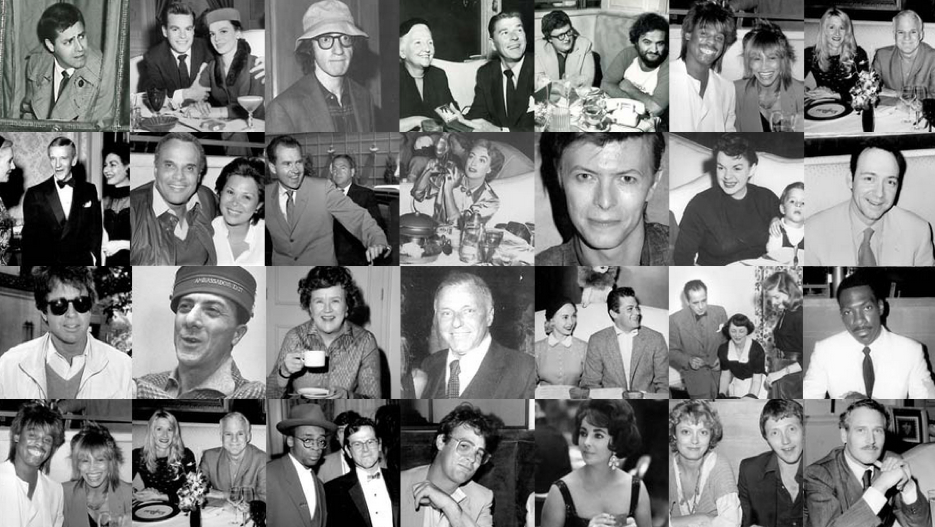 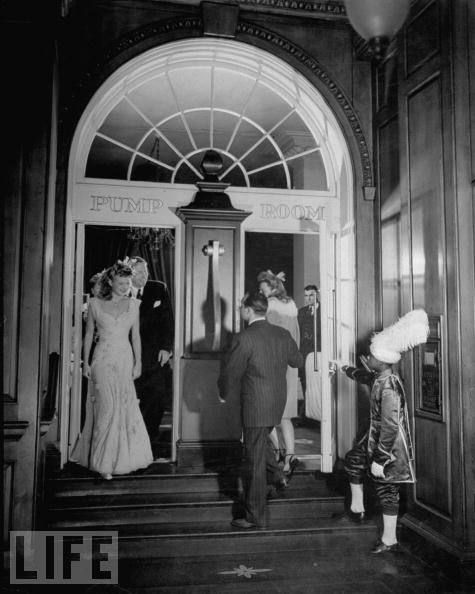 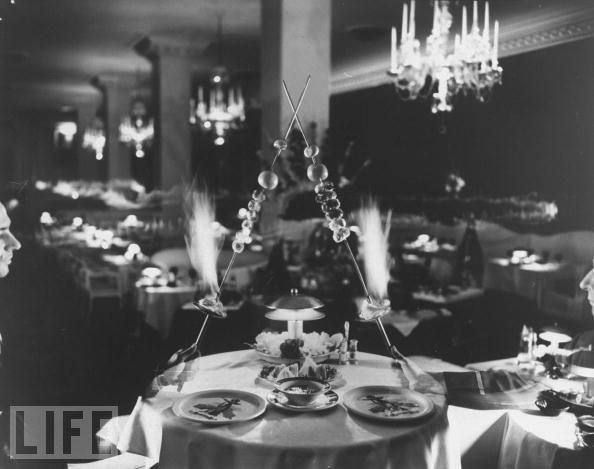 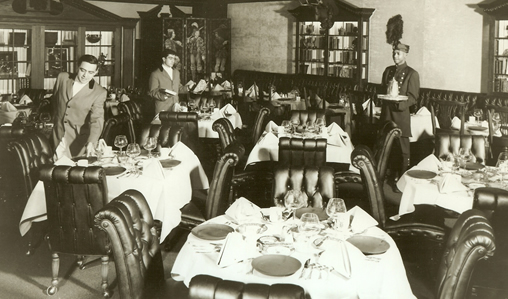 Lucius Beebe (the society columnist who coined “cafe society”) featured The Pump Room in his New York column along with magazine stories.  Stars, celebrities, etc. lunched regularly at The Pump Room for the short layover en-route by train between New York and Hollywood or San Francisco.  They would overnight on the 20th Century Limited or The Broadway Limited from New York to Chicago – then dine at The Pump Room – and continue West on the Super Chief, The Chief, the Golden State, Cities of Los Angeles, or San Francisco, and the California Zephyr. 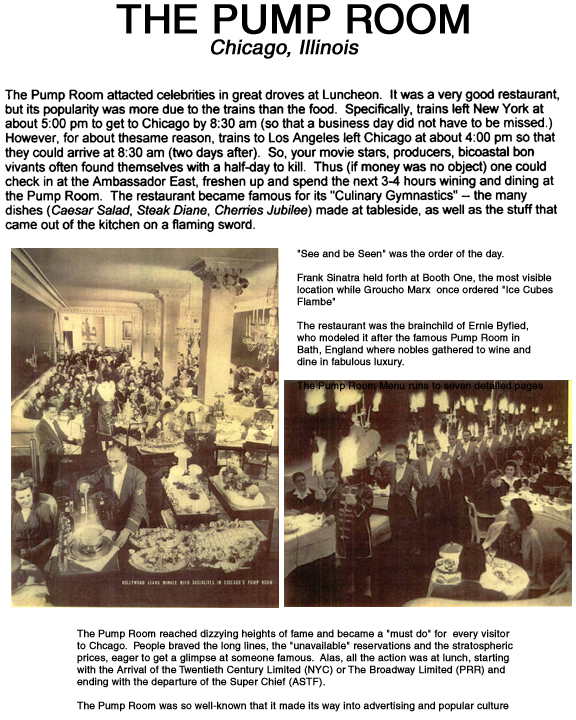 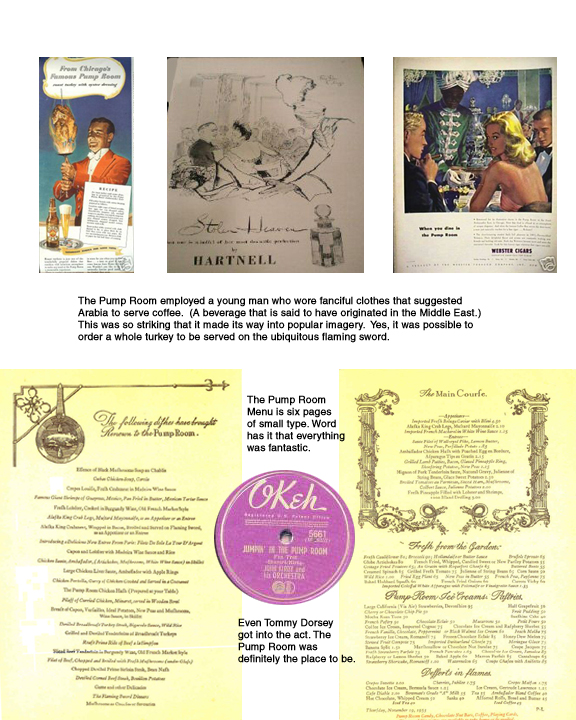 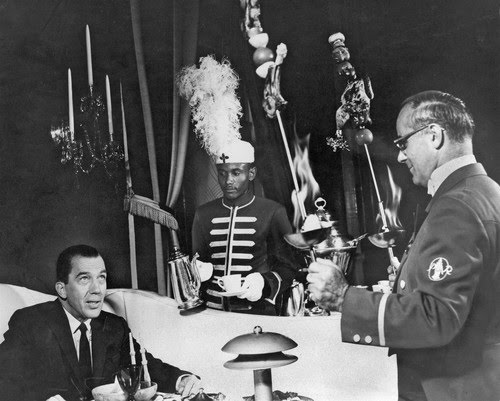 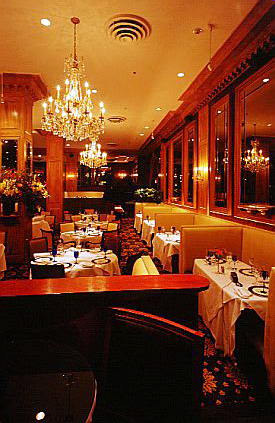 The Pump Room experienced a revitalization in the late 1990s when it was purchased by a large restaurant management group. They spent a lot of money to renovate the facility, overhaul the menu, and hire a top-flight staff. While the Pump Room’s golden era trademark flaming food served on a sword was a tragedy of city fire codes, the menu is now on par with any in the city serving a sophisticated interpretation of classic American cuisine. In addition to the revamped cuisine, the Pump Room upgraded its wine offering and expanded the bar area. 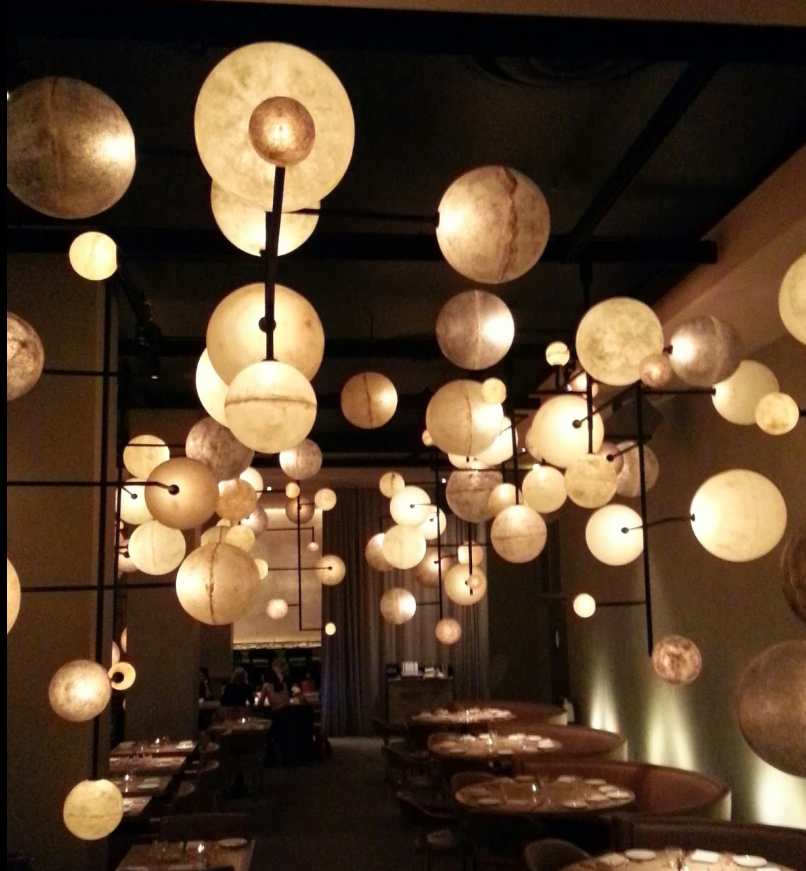