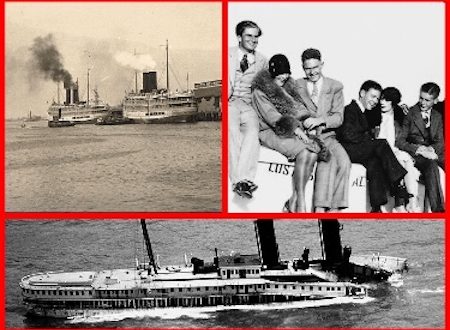 Known as “white Flyers of the Pacific,” the sister ships each made four sailings a week.

The Yale and Harvard carried 565 First Class passengers at an average speed of 23 knots between the two major California cities. 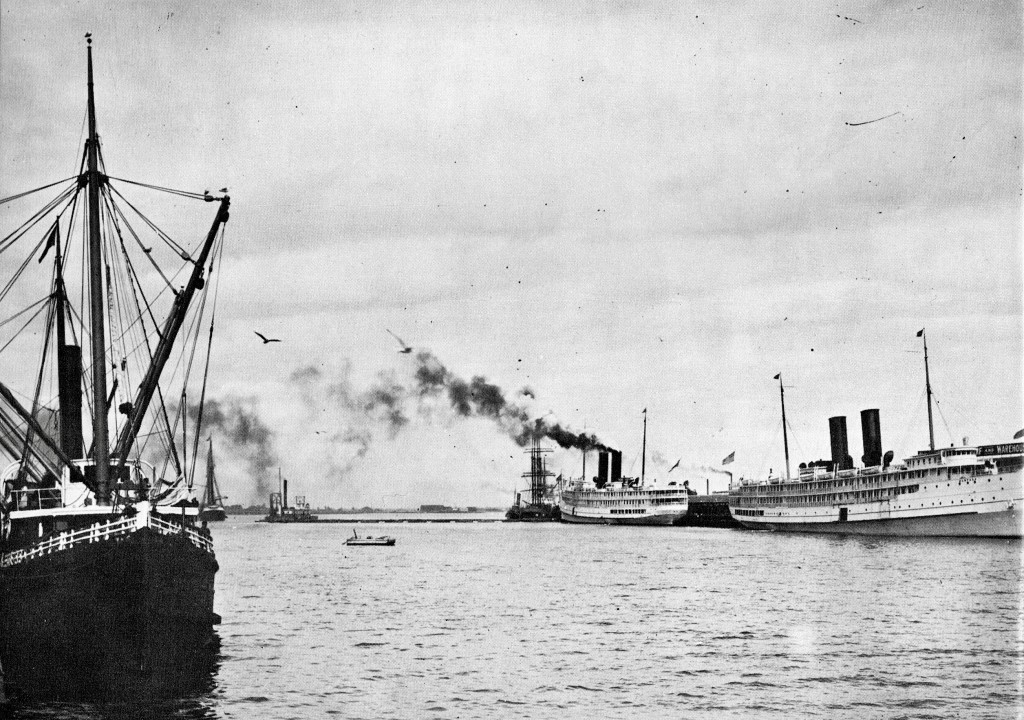 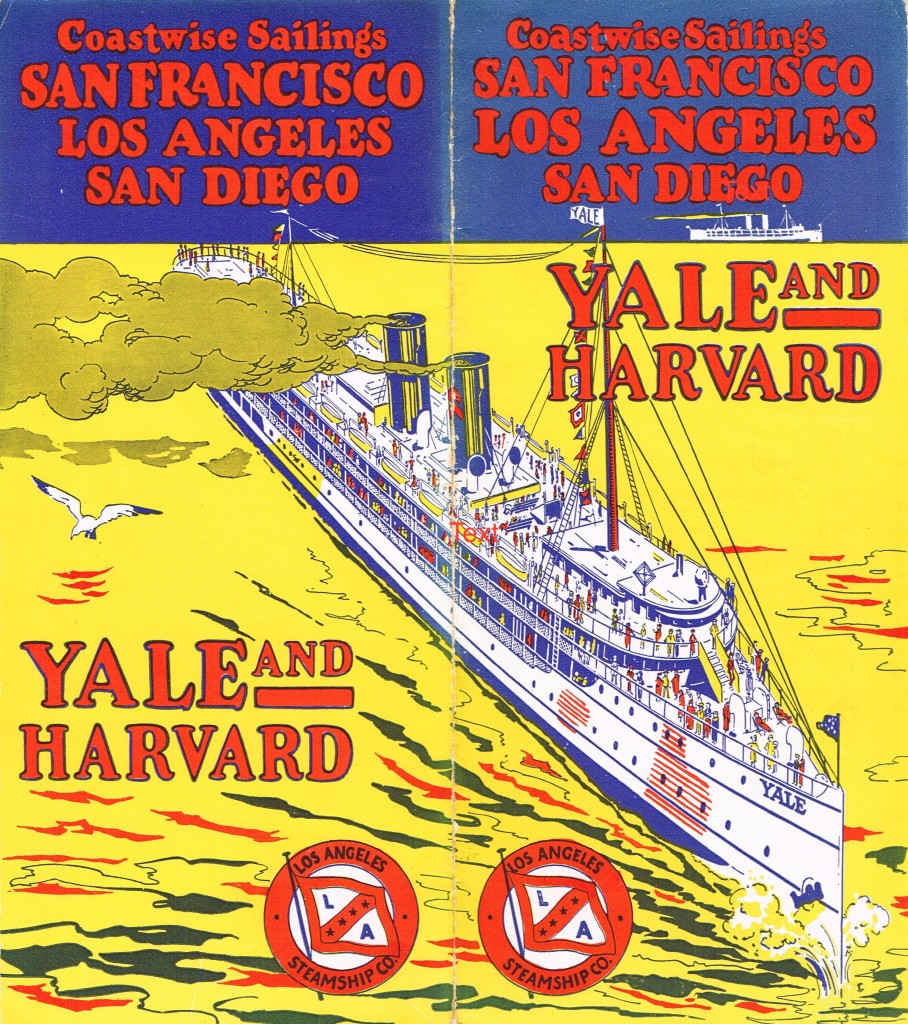 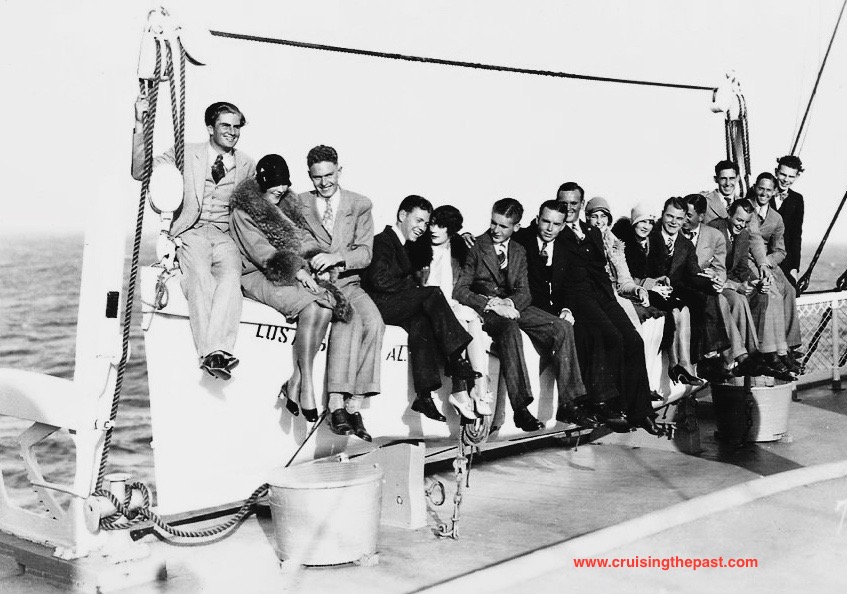 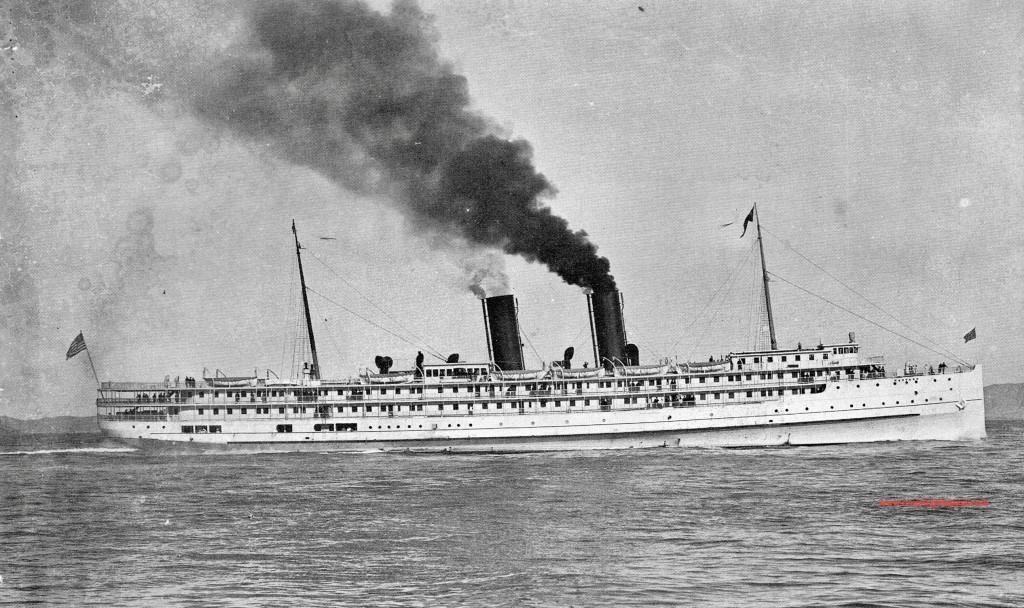 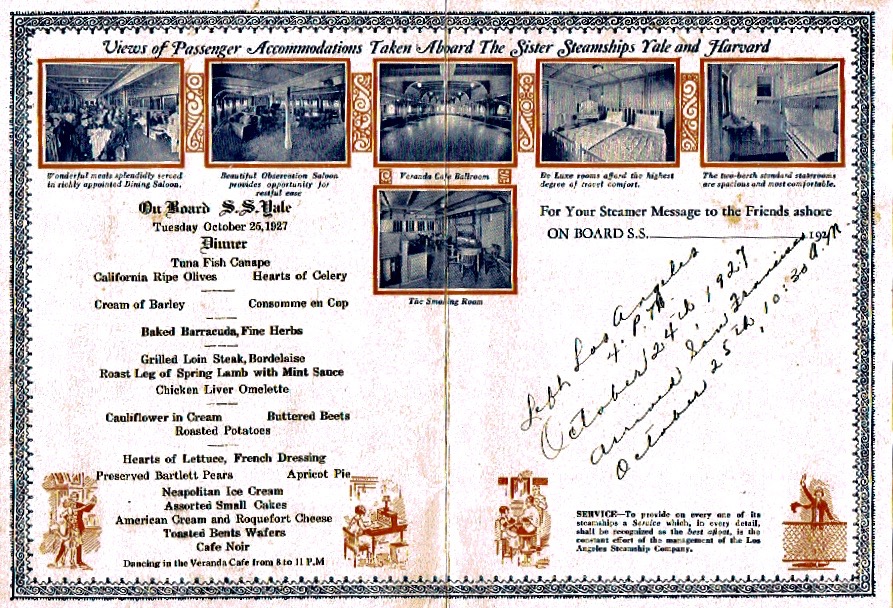 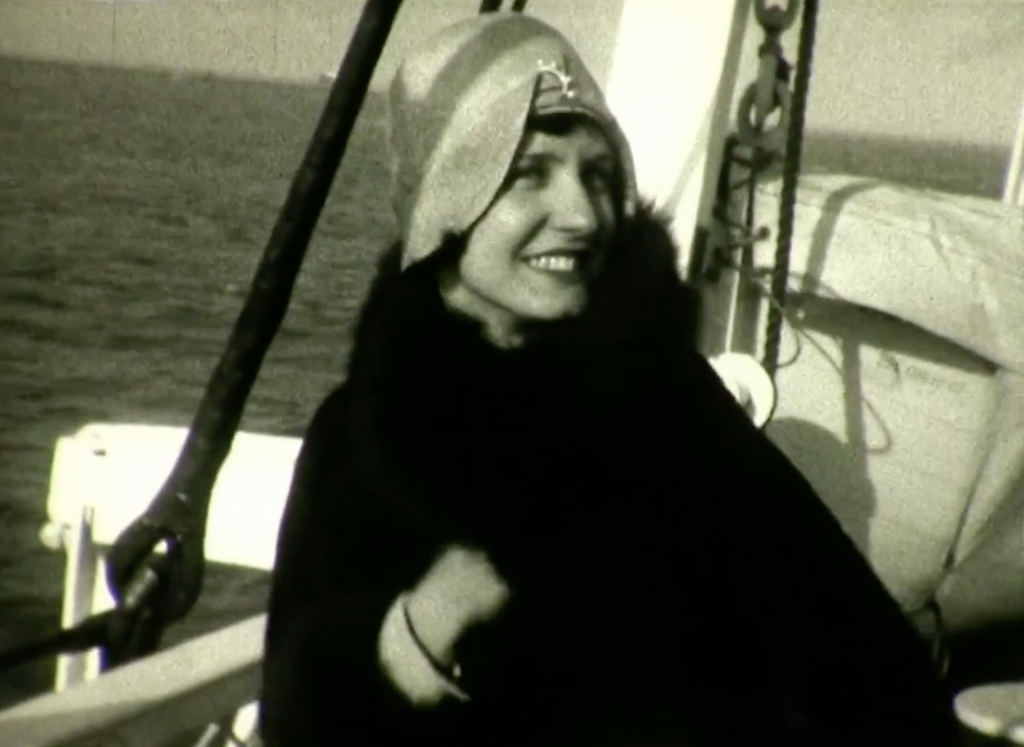 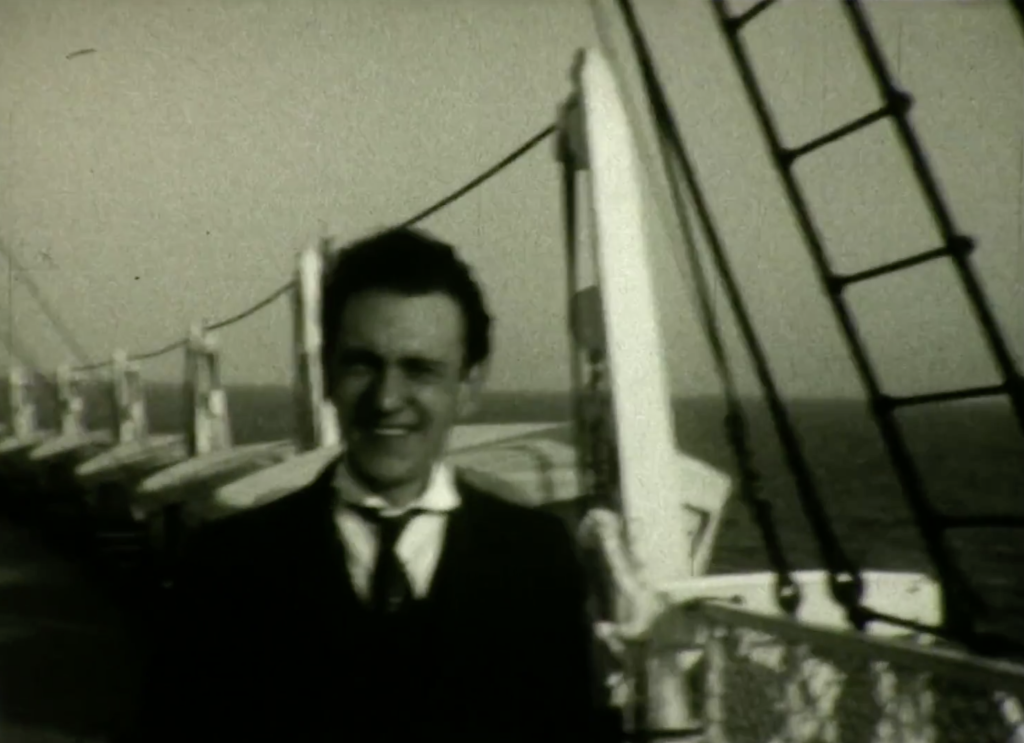 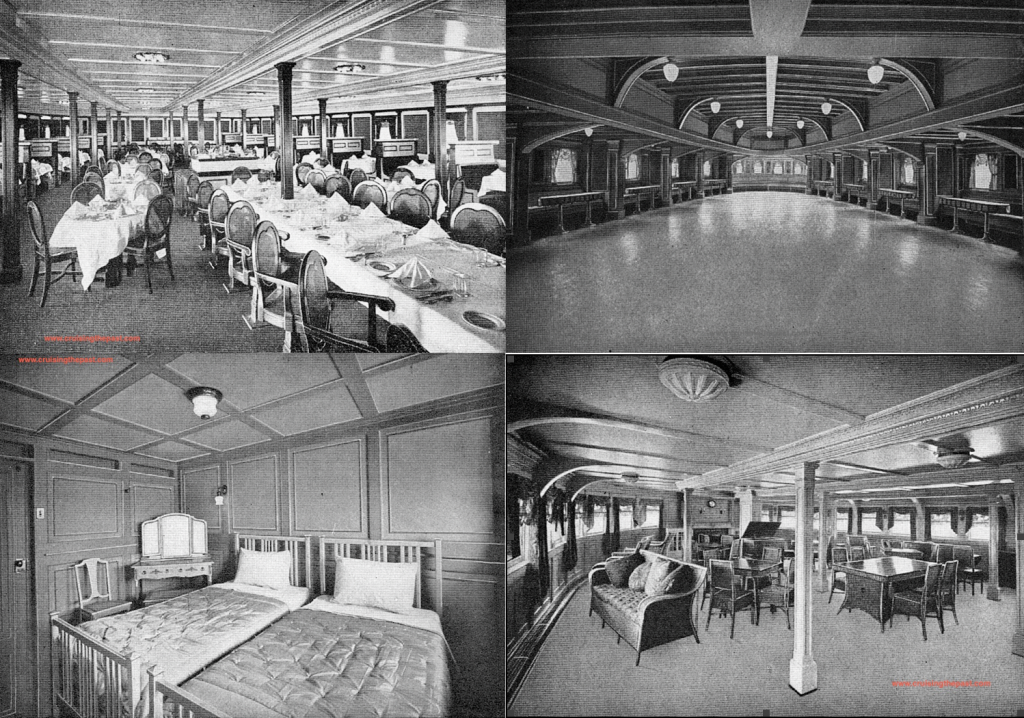 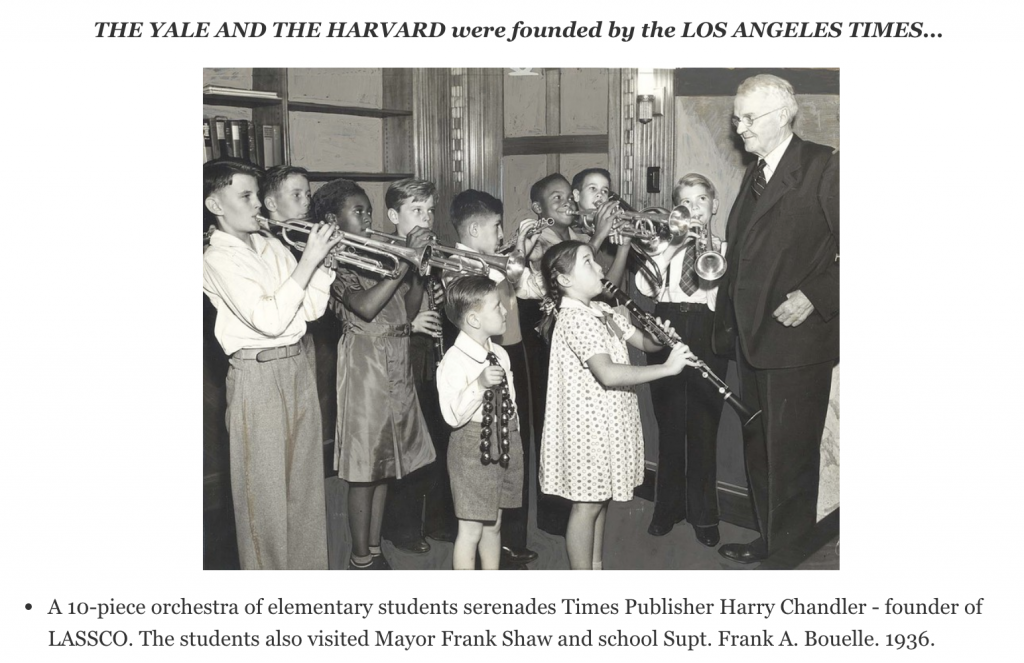 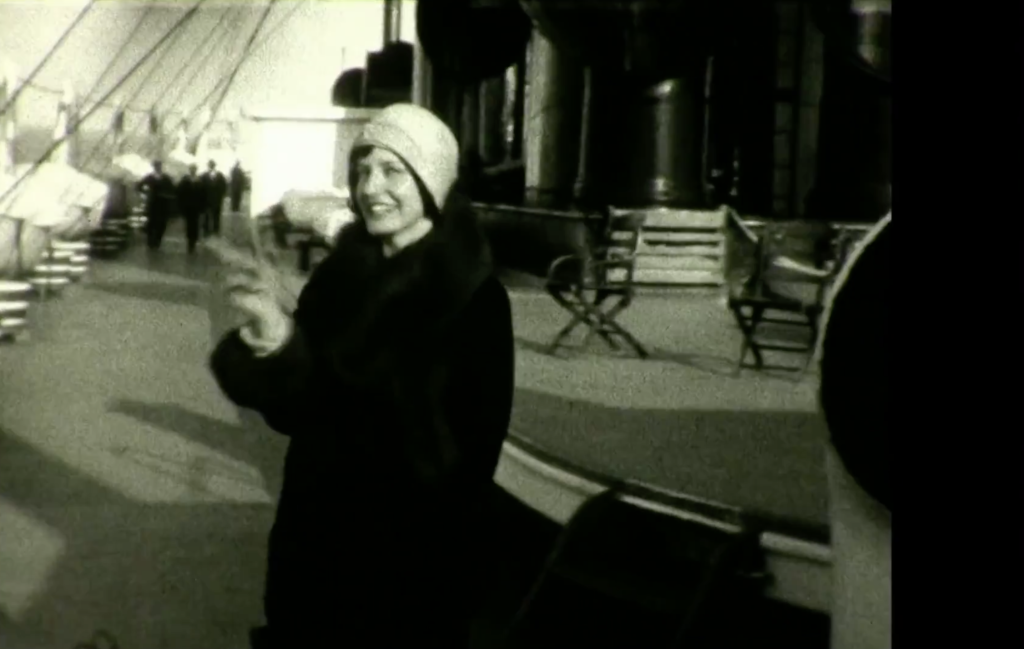 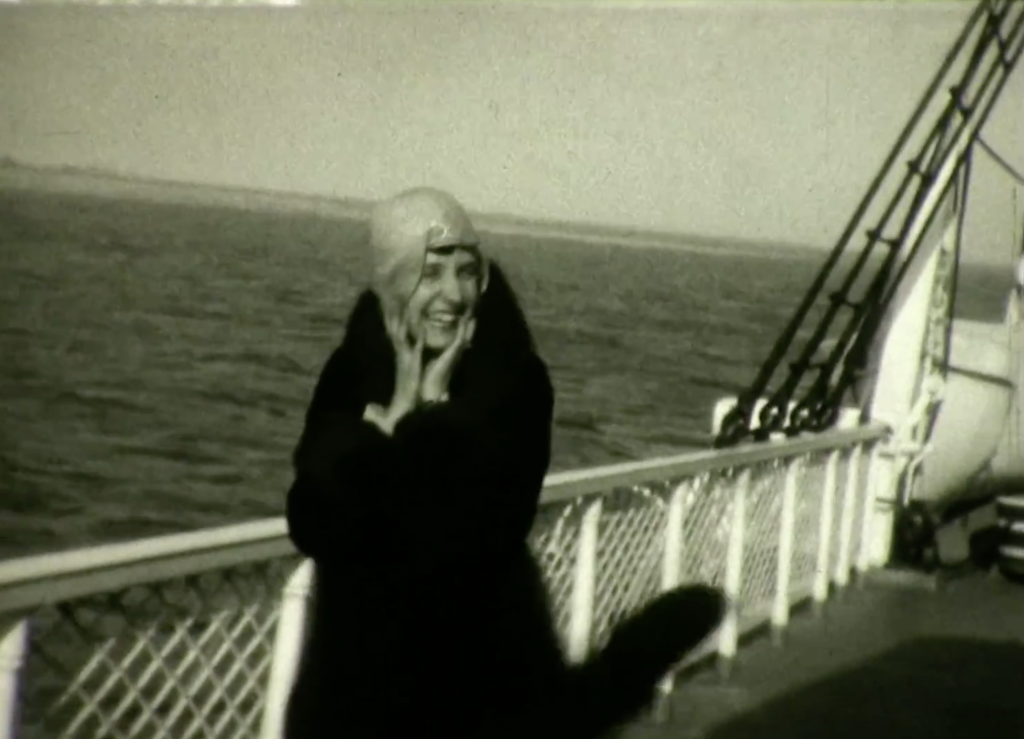 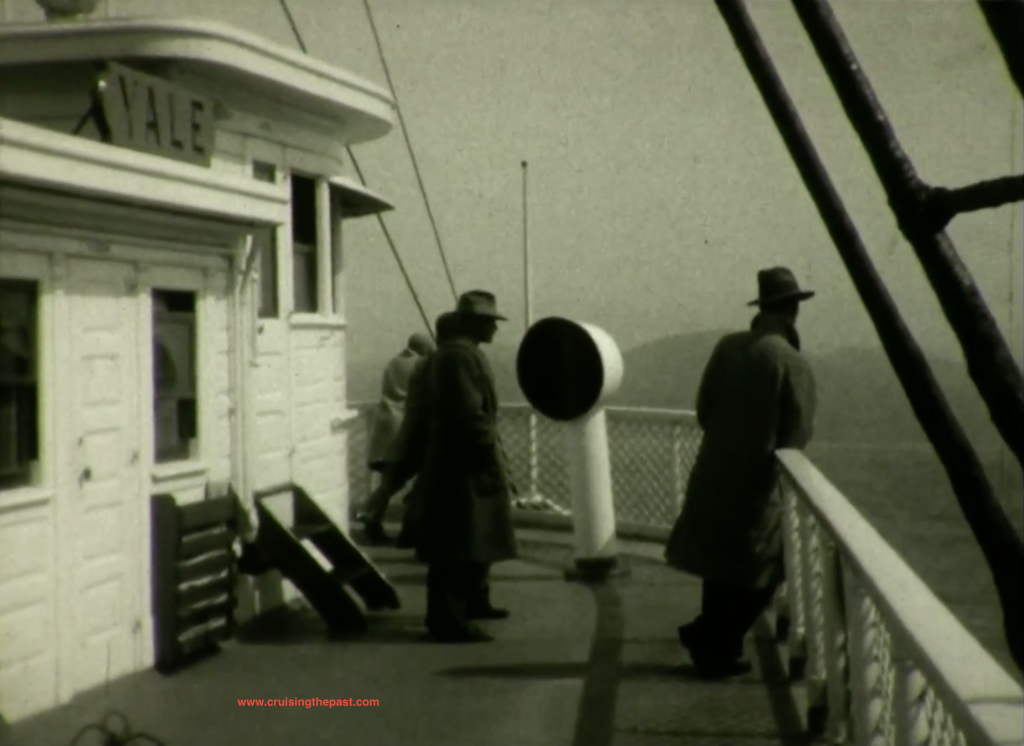 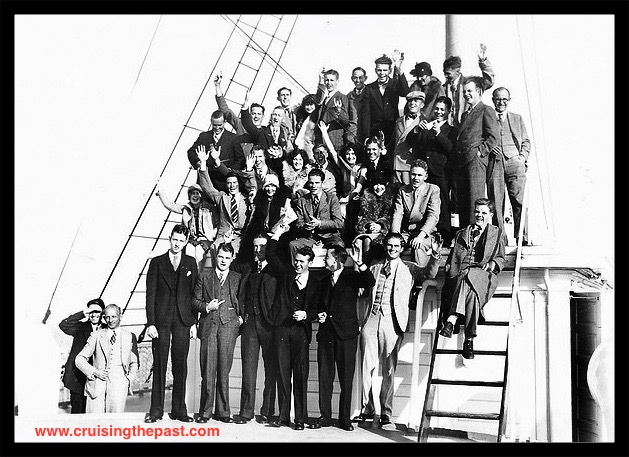 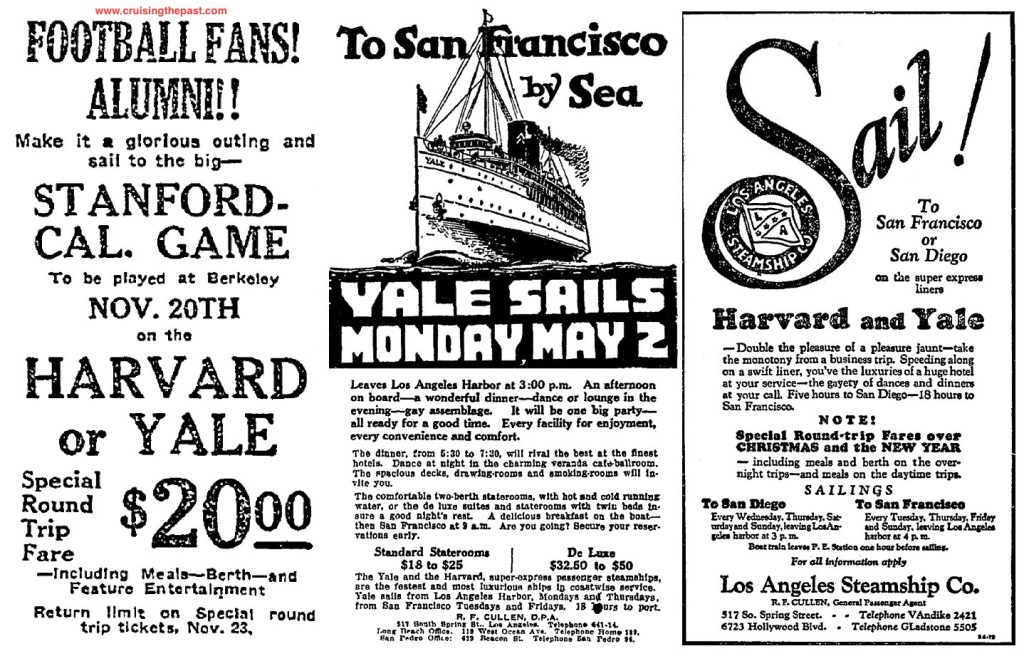 Students from Los Angeles heading north to a Stanford-USC football game and newspaper ads for the night boats! 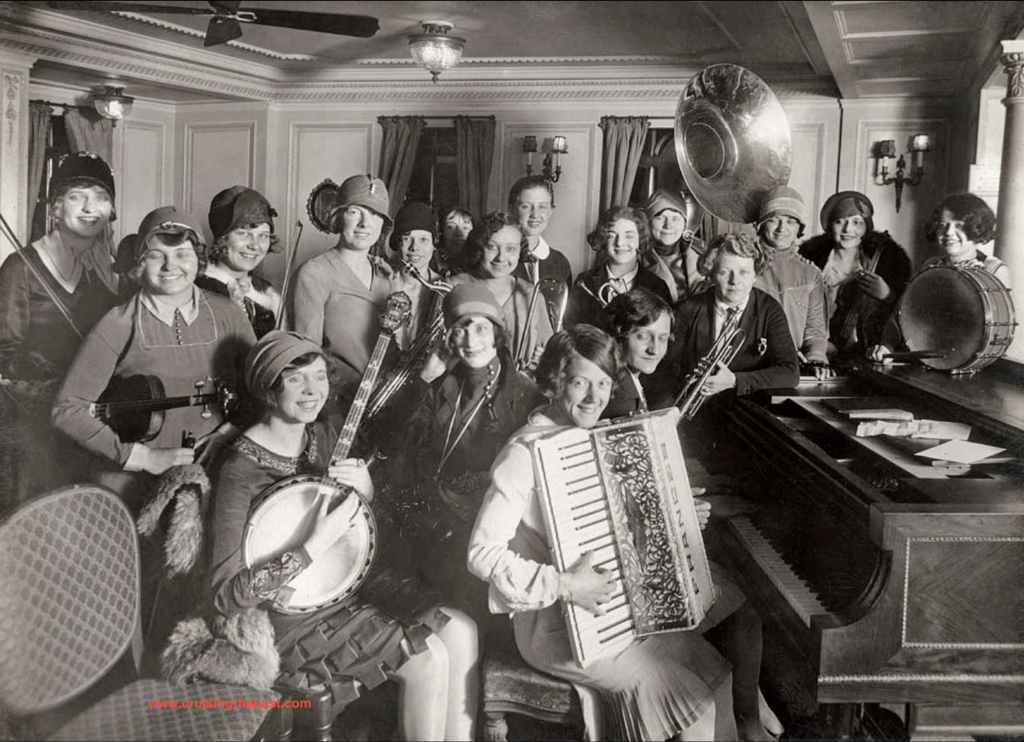 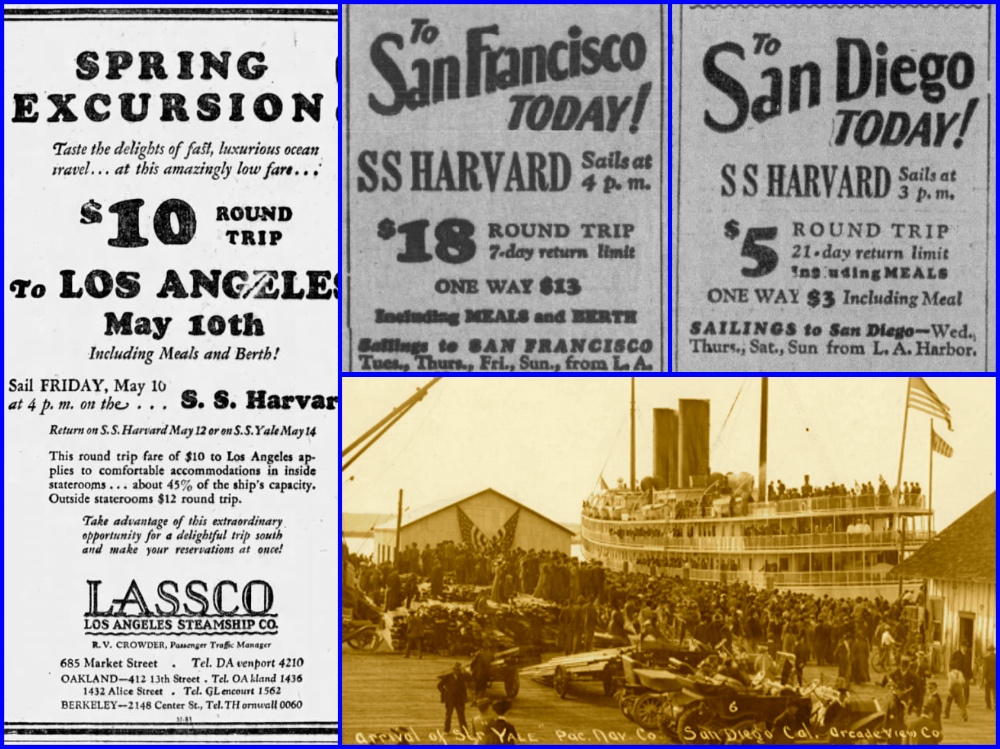 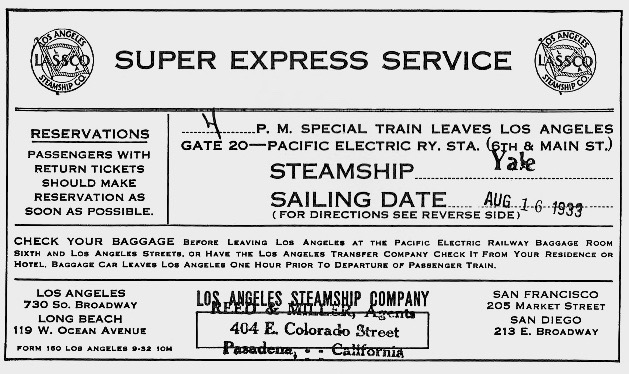 Partly because California was attracting the population rapidly, the Los Angeles Steamship Company did well in the 1920s. 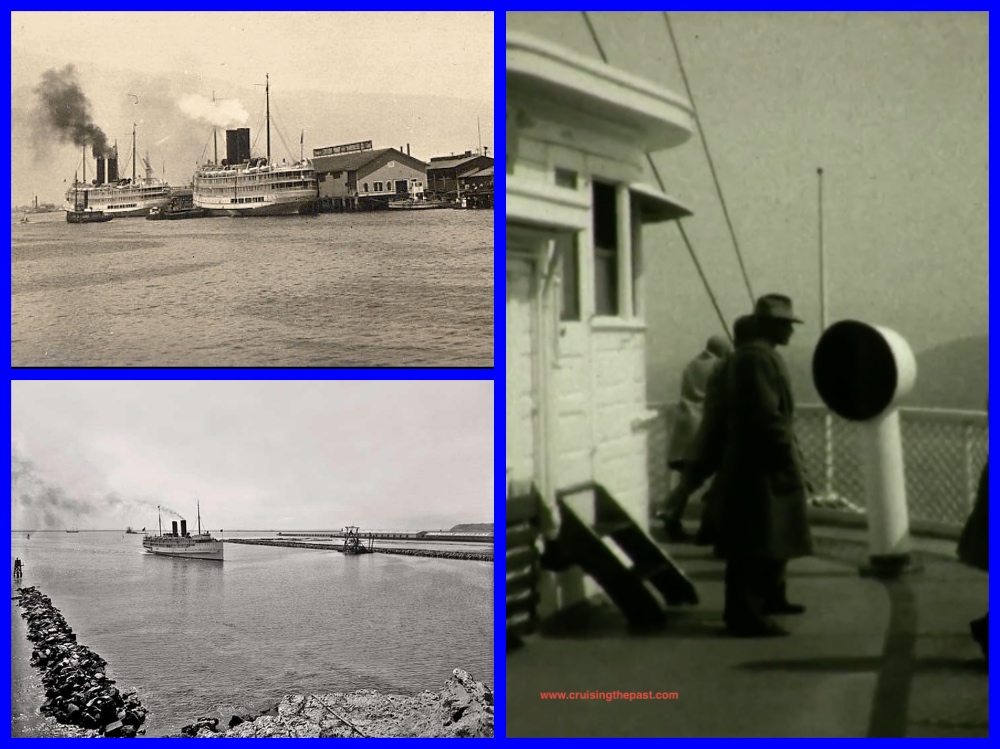 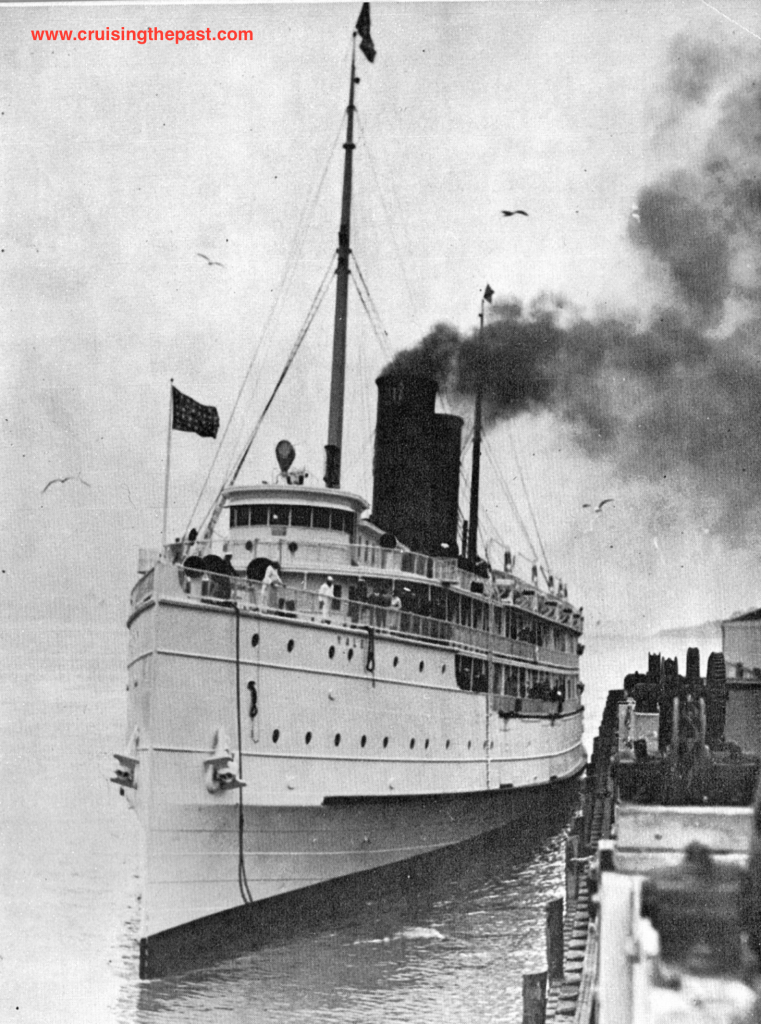 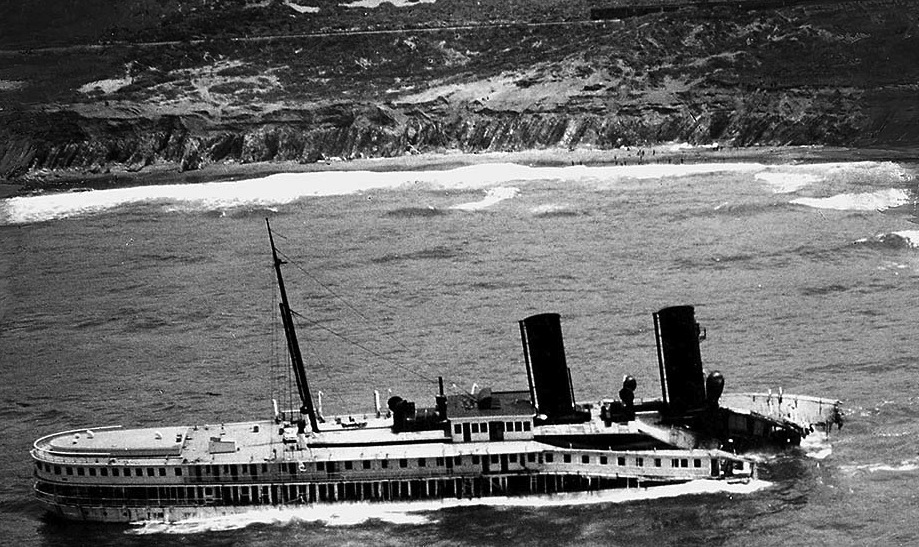 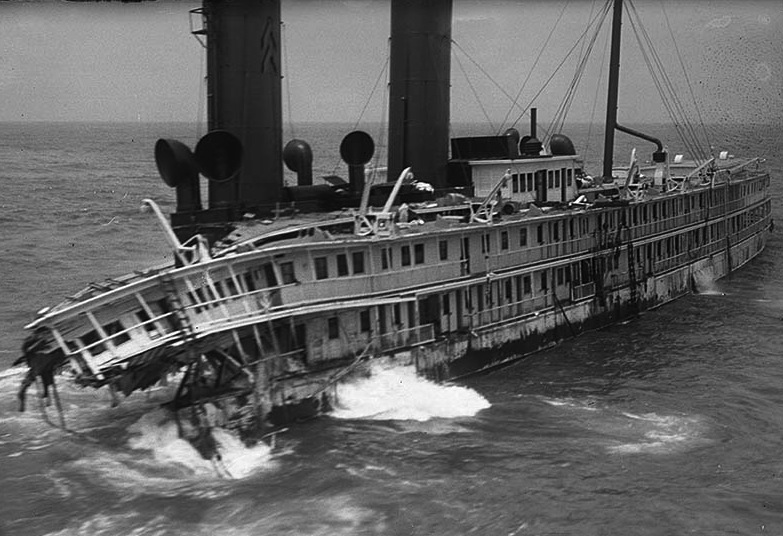 Wreck of S.S. Harvard is taken in aerial photo two weeks after the passenger ship ran aground in fog at Point Arguello. The forward third of the ship had already broken off. 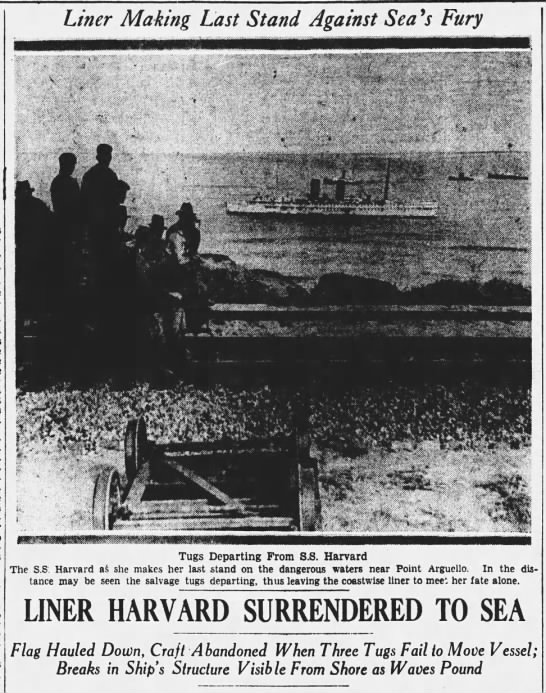 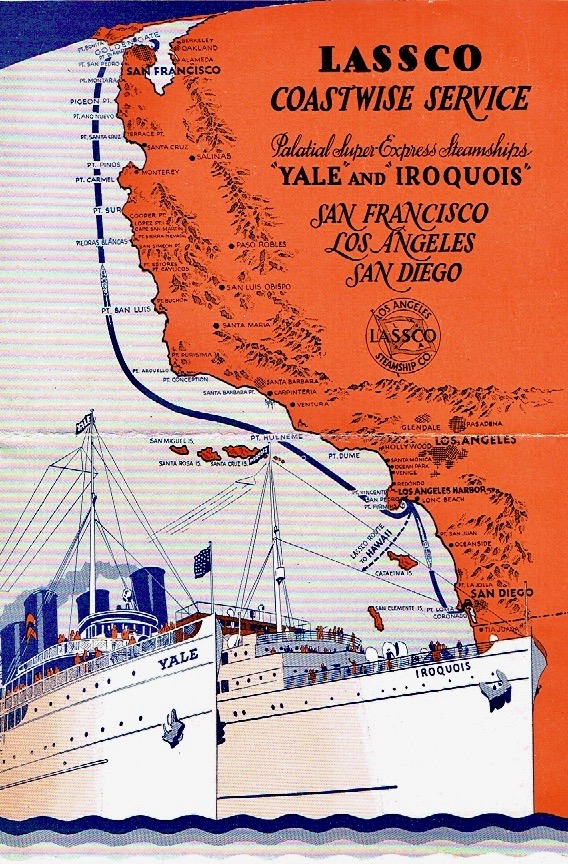 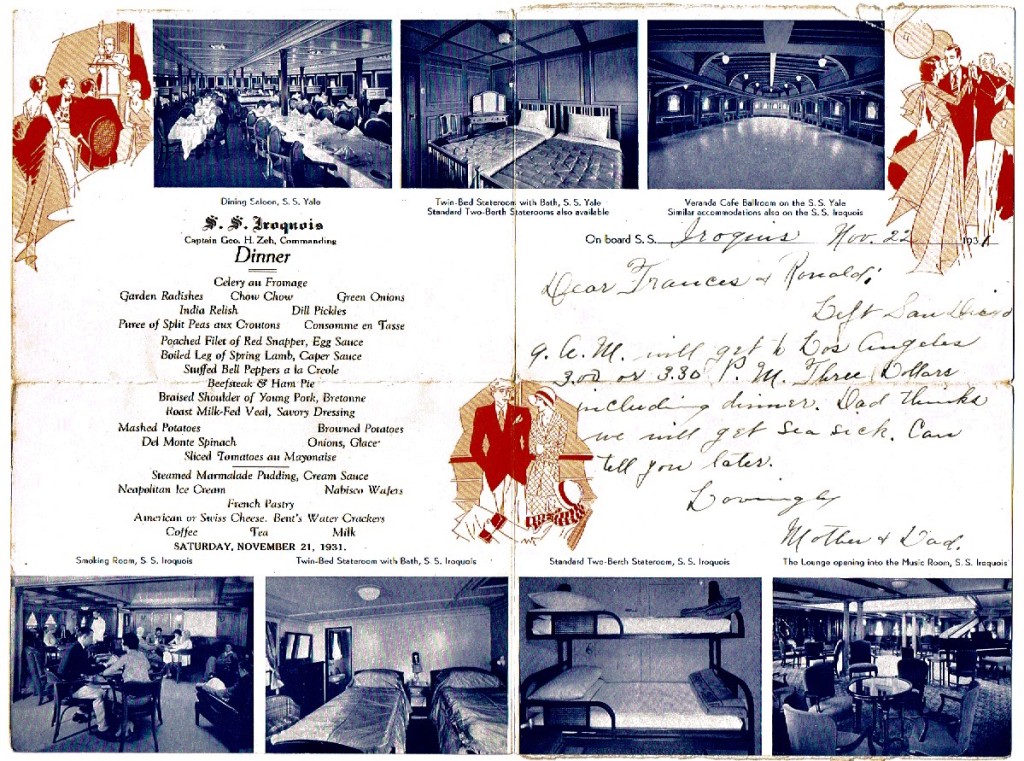 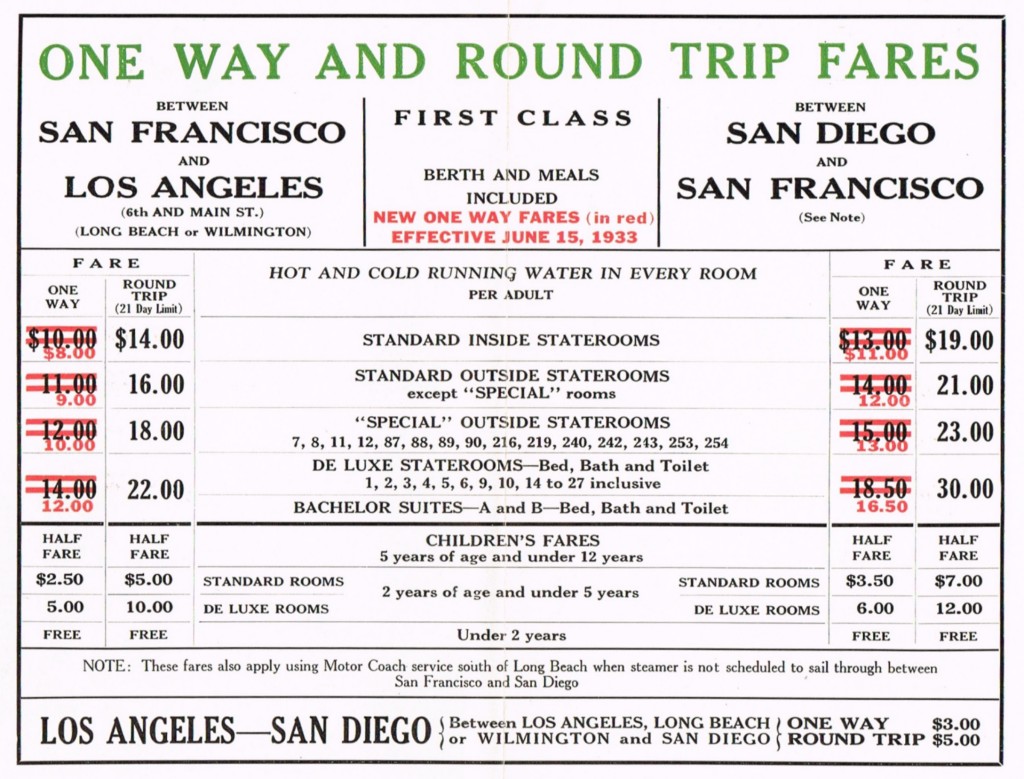