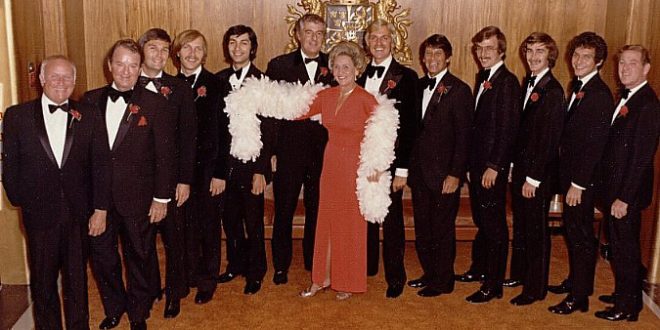 Swedish American Line’s (SAL) trans-Atlantic route played an important part in the 20th-century for emigration from Scandinavia to North America, as well as for business and recreational travel. The company and its ships were the pride of the nation, and the youngest of the liners were always the flagship of the Swedish merchant fleet. During World War II the SAL ships, the SS Drottningholm and the MS Gripsholm, were used as repatriation ships and made 33 voyages to exchange approximately 30,000 prisoners of war, diplomats, women, and children, between the warring nations.

In the 1940s SAL returned to trans-Atlantic service from Sweden to New York via Denmark with the new liner MS Stockholm.

The ship is known for its collision with the Italian Line’s SS Andrea Doria, east of Nantucket and 220 nautical miles from New York.

The Andrea Doria sunk, with 46 passengers dying, while the Stockholm As cruise liners, the ships were renowned for their beauty, luxurious comfort, and the highest quality service provided by the Swedish crew. The name Rockefeller appeared on the passenger list more than once. In the 1970s SAL eliminated regular trans-Atlantic service and scheduled additional cruises. Traffic was declining with competition from airlines, and the company ceased operation in 1975.

The company sold off their remaining passenger liners with many in Sweden considering it a national tragedy.

Our thanks to the Swedish American Line history website.