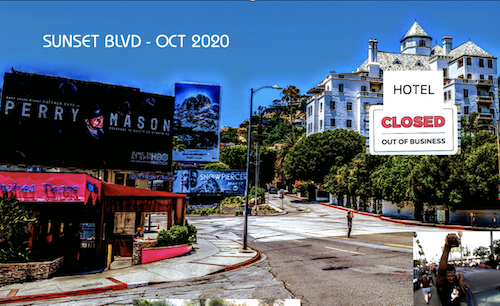 In February 1929, Los Angeles lawyer Fred Horowitz opened the apartment building he had built just west of the city limits on an unpaved stretch of Sunset Boulevard. Named Chateau Marmont, it looked like a Loire Valley castle in France and was marketed to burghers of outlying cities seeking pieds-à-terre in a spot Horowitz believed would one day be the center of the growing metropolis. 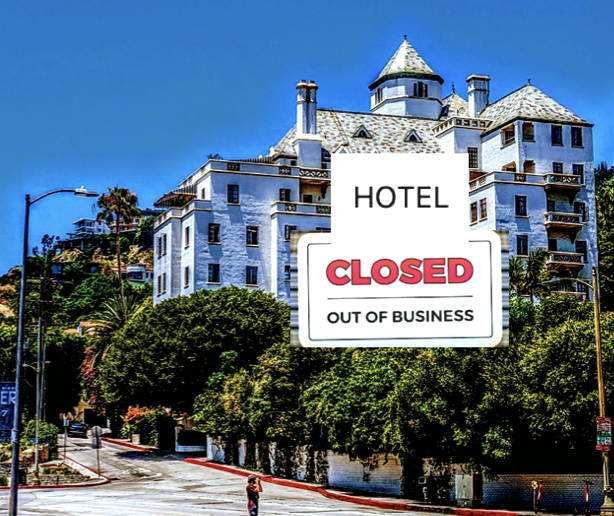 COVID-19 causes the famed Chateau Marmont to close as a hotel.

Eight months later, the stock market crashed, and with it Horowitz’s dream. In 1932, he sold the building to Hollywood film pioneer Albert Smith, who changed it into a residential hotel, with parking spaces and kitchens and a level of seclusion akin to a private residence, ideal for folks in town for a spell to make movies. Since then, Chateau Marmont has endured, gorgeously, as Hollywood’s version of New York’s funky Chelsea Hotel, a nook of film world naughtiness, as infamous as a speakeasy, an icon of the Sunset Strip, an emblem of the high life of Lotusland. 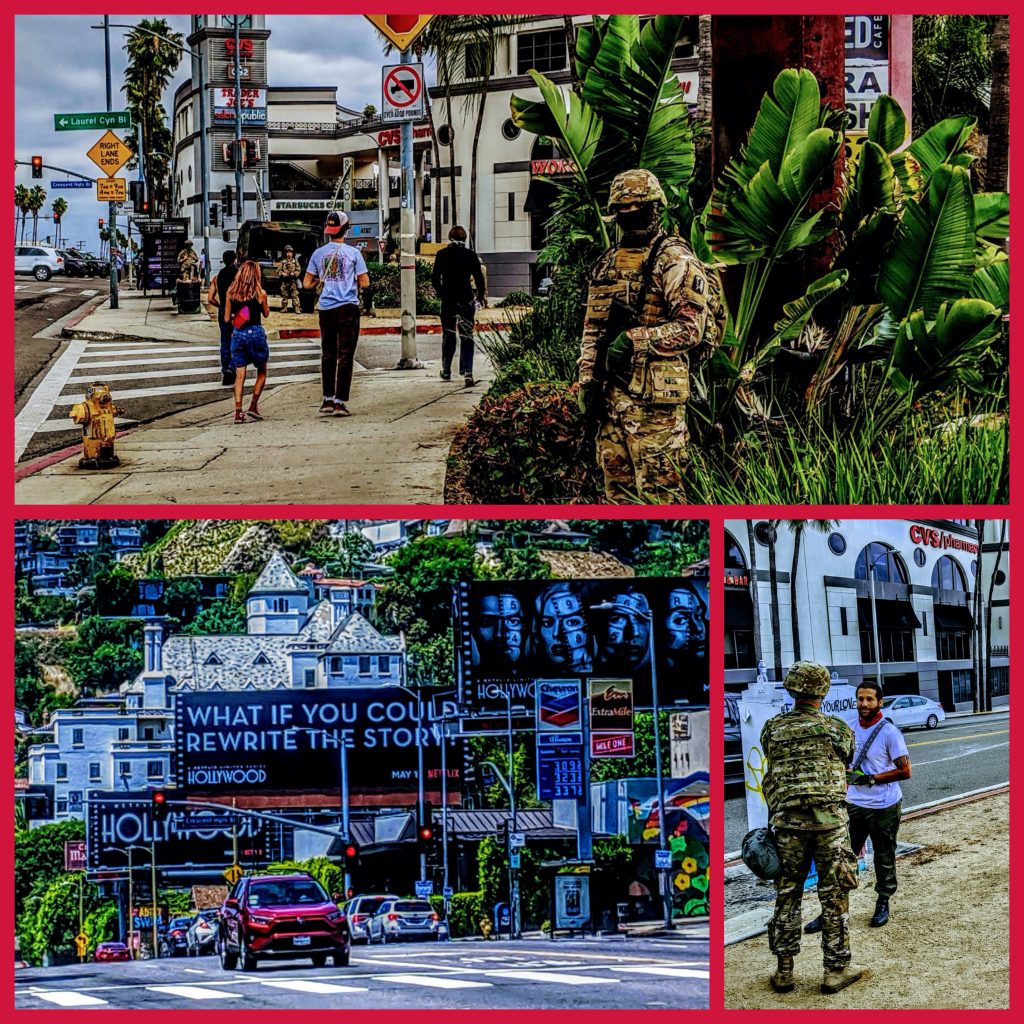 During the Sunset Strip and West Hollywood riots, the Chateau Marmont was guarded by the military. Many fear it can happen again. Ruining property values on the famed Sunset Strip.

Now, with the pandemic choking the travel business, the Chateau may become a members-only institution, although, given its hush-hush reputation, you could be forgiven for thinking, “Isn’t it already?”

Two years ago, my British cousin stayed there for a week in a large apartment suite. The furnishing was retro, sort of the 1930s. But the menu and been edited to serve a lot of millennial trust fund babies. The hotel, despite the upgrades, is very old. I live in the area but would select the Sunset Towers over the Chatear Marmont. Towers are far more comfortable and to escape the “Communist Chines Flu,” I’ve retreated to the Sunset Towers oasis plus staying there before living in West Hollywood.

West Hollywood and the Sunset Strip have been devastated by COVID 19. Bars, restaurants, businesses have closed, hotels are empty and tourists are no longer seen. Instead, the residents are now wearing masks and the entire ambiance from the past is gone.

Video shows how times have changed on the Sunset Strip and in West Hollywood. 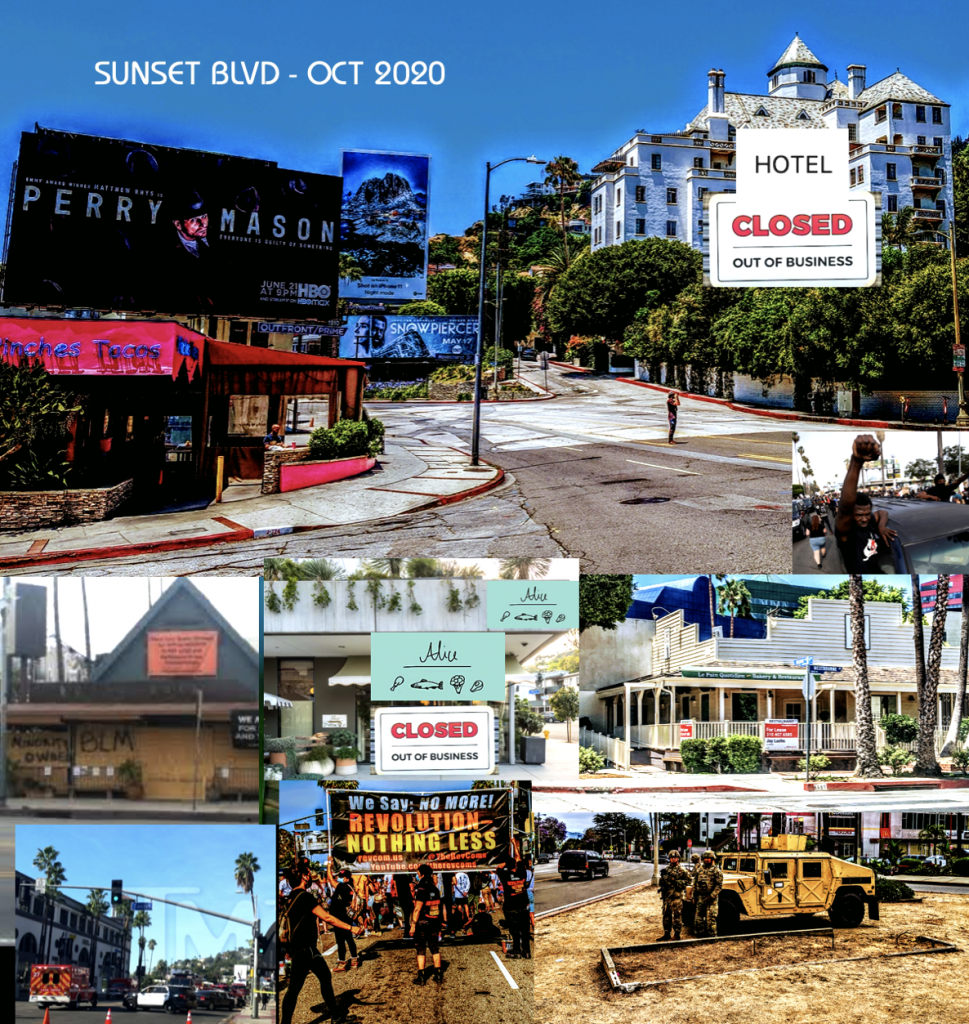 West Hollywood & Sunset Strip are shut down. Alice, a chic restaurant on the Strip, opened last year and is now permanently closed. Just one among many casualties. 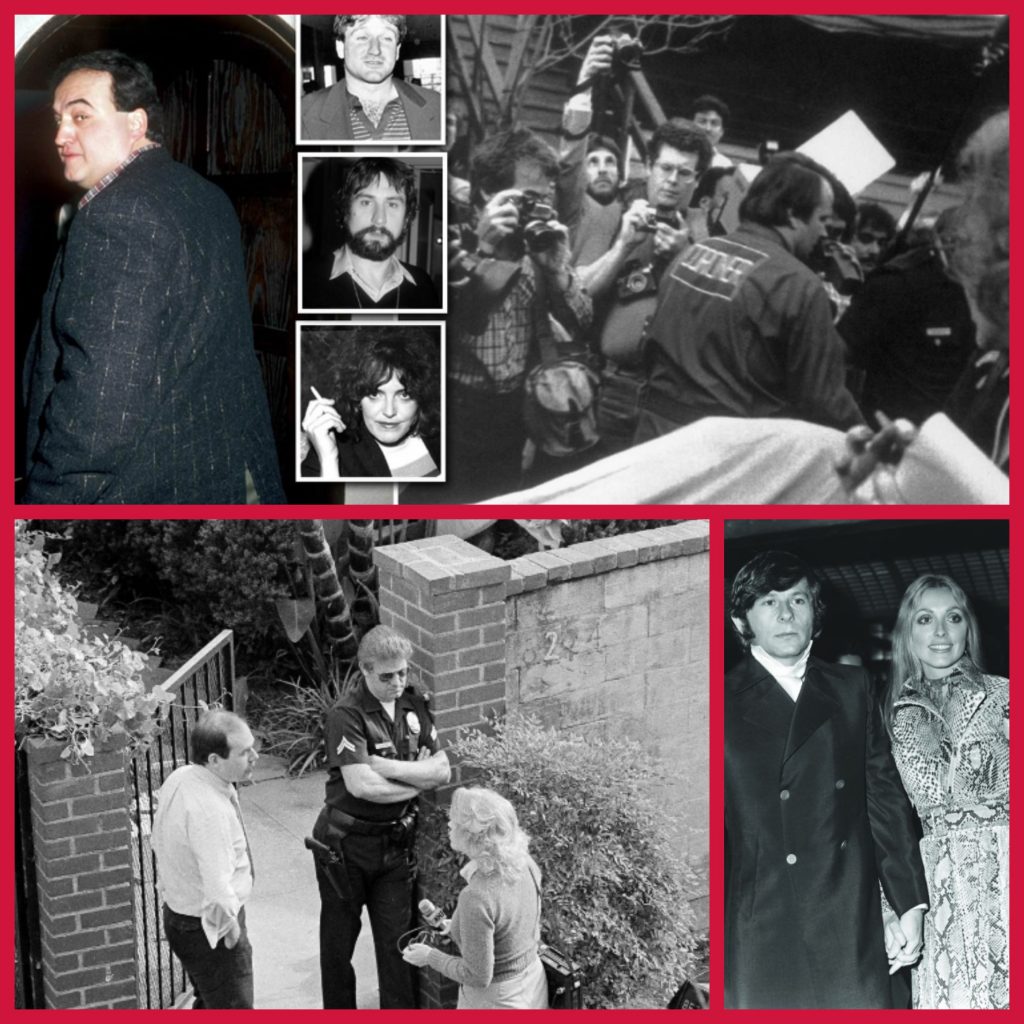 Transforming the Chateau into a members-only operation may be smart business, but it has only fueled the negative chatter. The immediate response, from longtime Chateau denizens and fired staffers alike, has been outrage. People speak as if something has been taken from them. The sad truth, though, is that the hotel has been out of reach of the general public for years. 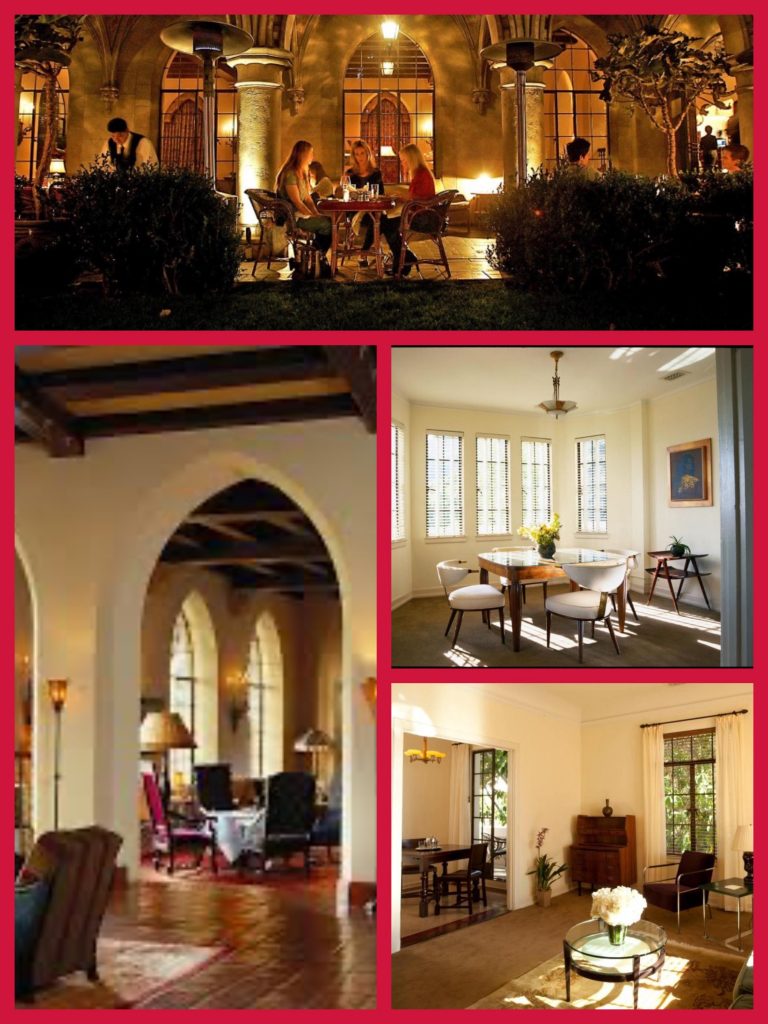 Public rooms and suites at the Chateau. 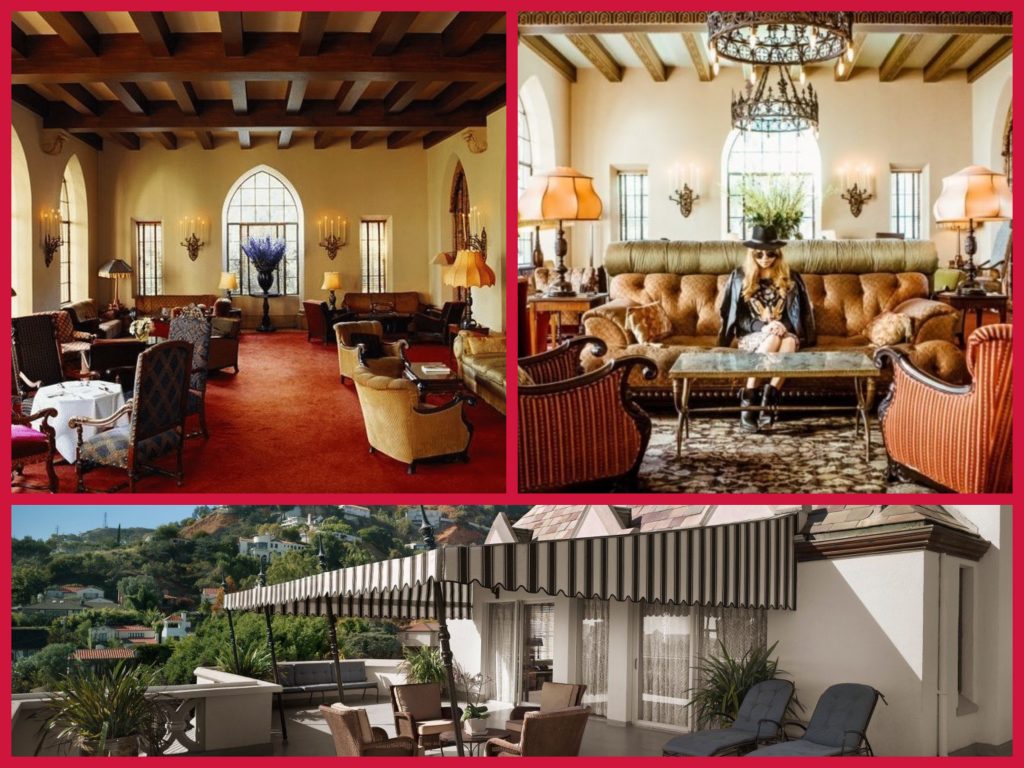 Public Rooms and grand penthouse terrace at the Chateau.

Chateau management has traditionally looked the other way at late-night partiers and legions of hookers-up, and they’ve always had space for freshly separated famous spouses — Desi Arnaz, who quarreled endlessly with Lucille Ball, practically kept a room on retainer.