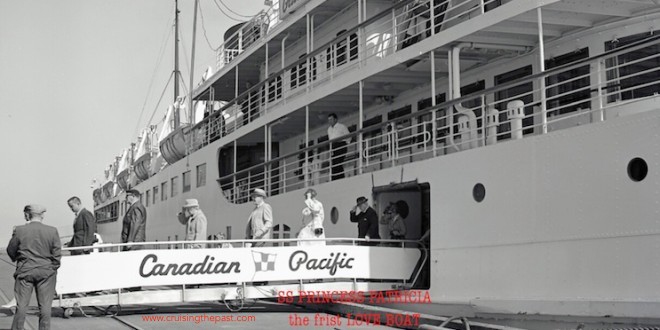 SS Princess Patricia – from Night Boat to the Love Boat.