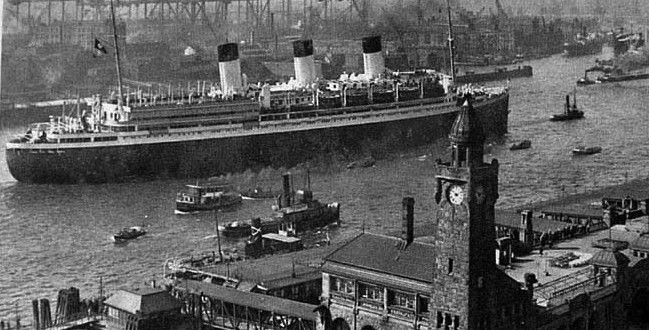 The Nazi “Titanic” and one of largest maritime disasters of all time.

The 27,561 gross ton liner, named after Cape Arkona on the island of Rügen in Mecklenburg-Vorpommern, was launched in 1927. 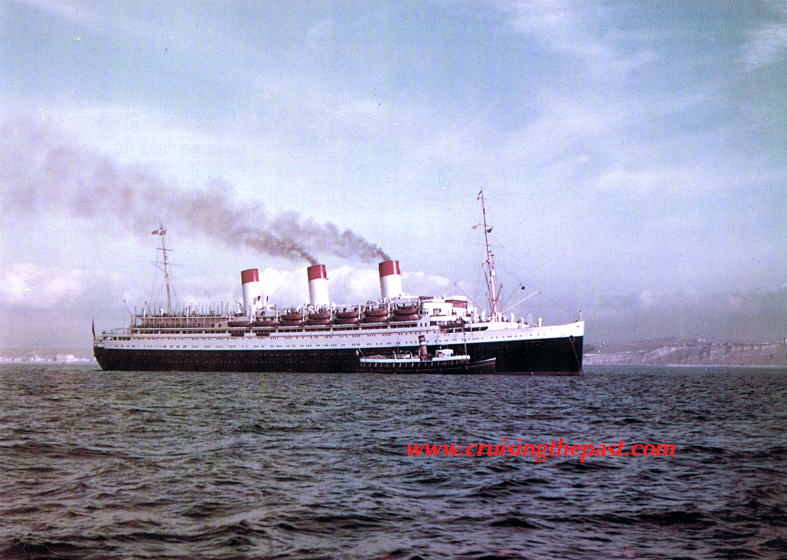 She was considered one of the most beautiful ships of the time, was the largest German ship on the South American run, and carried upper-class travelers and steerage-class emigrants, mostly to South America. 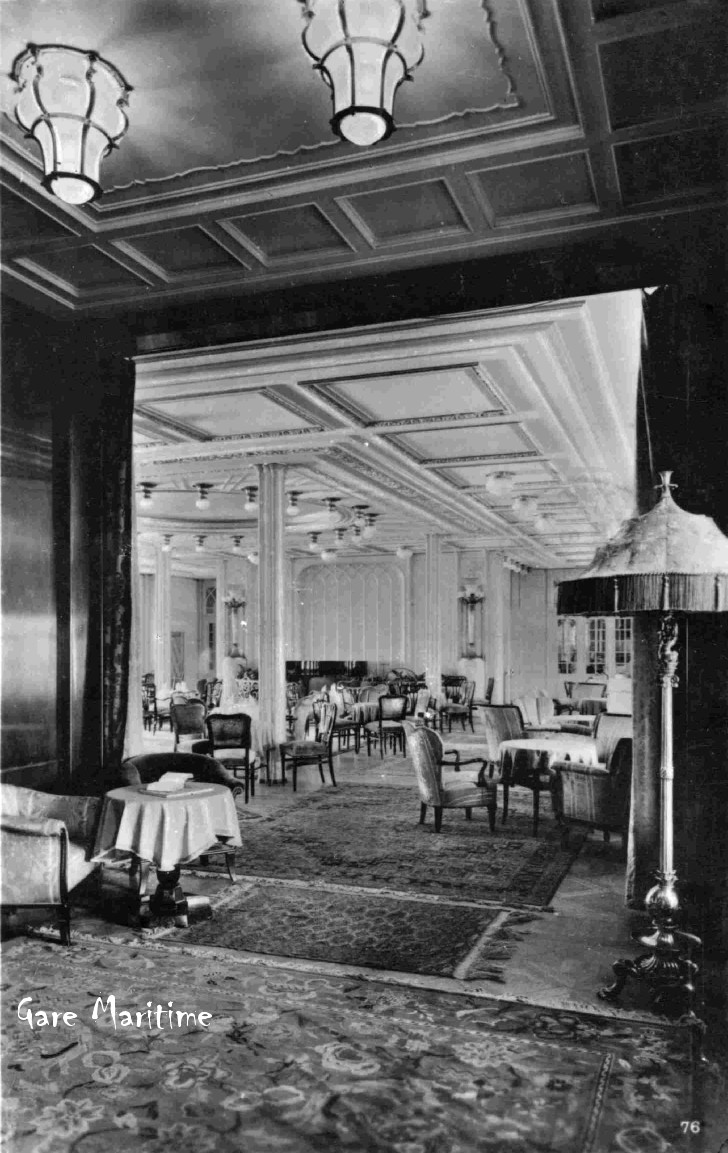 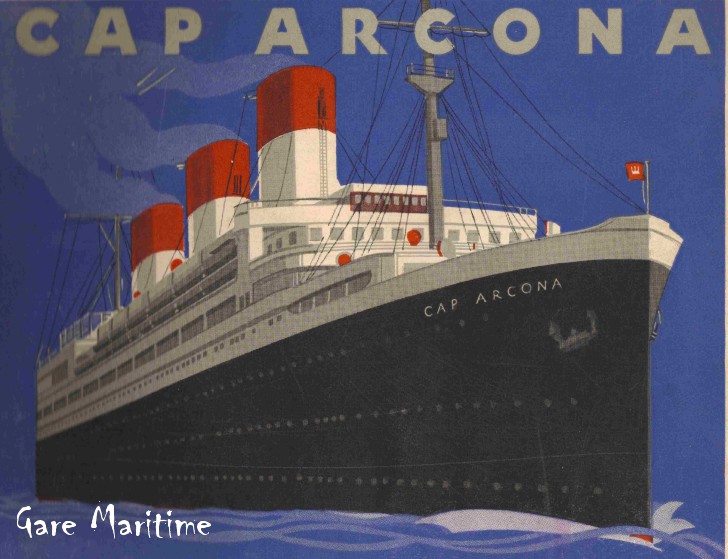 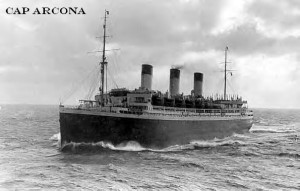 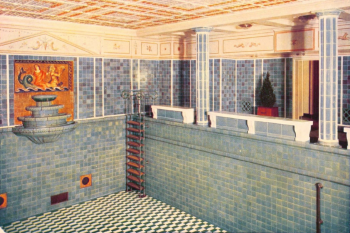 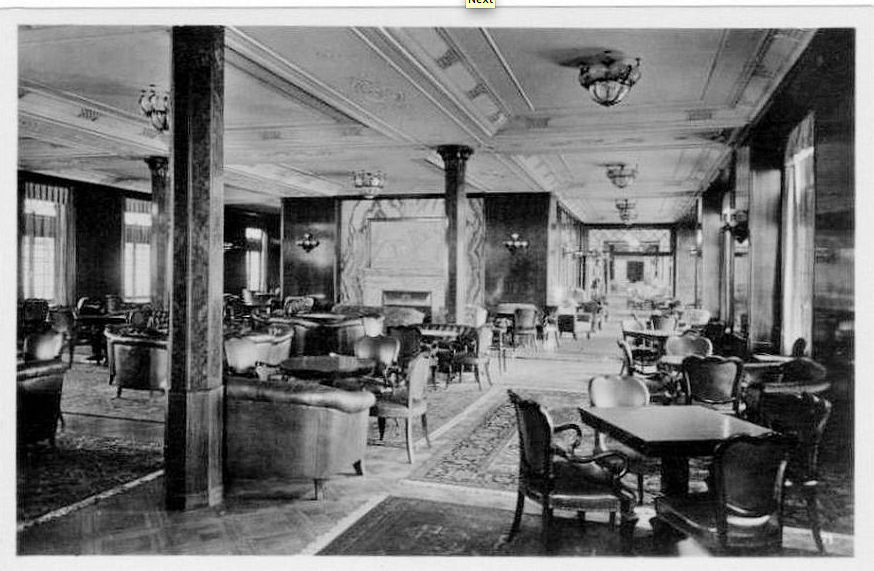 By the end of the month, these ships held more than 10,000 prisoners from the Neuengamme concentration camp and its subcamps, and two barges came from Stutthof and Mittelbau-Dora camps. The order to transfer the prisoners from the camps to the prison ships came from Gauleiter Karl Kaufmann in Hamburg, who was himself acting on orders from Berlin. Later, during a war crimes tribunal, Kaufmann claimed that the prisoners were destined for Sweden. However, at the same trial, Bassewitz-Behr, Hamburg’s last Higher SS and Police Leader (HSSPF), said that the prisoners were in fact slated to be killed “in compliance with Himmler’s orders”. 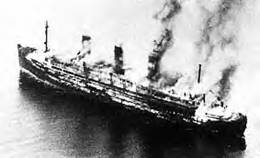 It has been suggested that the plan called for scuttling the ships with the prisoners alive and aboard, while Kurt Rickert, who had worked for Bassewitz-Behr, testified at the Hamburg War Crimes Trial that he believed that the vessels were to be sunk by U-boat or Luftwaffe aircraft.

Eva Neurath, who was present in Neustadt, and whose husband survived the catastrophe, reported that she was told by a police officer that the ships held convicts and were scheduled to be blown up.

On 30 April 1945, two Swedish ships, Magdalena and Lillie Matthiessen, sailed from Lübeck, the first with 223 western European prisoners, for the most part French-speaking,[note 2] who were transferred from the Thielbek to the Magdalena, and the second with 225 women from Ravensbrück on board for transportation to hospitals in Sweden.

On 2 May 1945, the British Second Army reached the towns of Lübeck and Wismar. No. 6 Commando, 1st Special Service Brigade commanded by Brigadier Derek Mills-Roberts, and 11th Armoured Division, commanded by Major-General George P. B. Roberts, entered Lübeck without resistance. On that daY, Mr. De Blonay of the International Committee of the Red Cross informed Major-General Roberts that 7,000-8,000 prisoners were aboard ships in the Bay of Lübeck.

Equipped with lifejackets from locked storage compartments, most of the SS guards were able to jump overboard from the Cap Arcona, and there are rumours that despite the water temperature of only 7°C, they were busy shooting any prisoners who tried to escape. German trawlers sent to rescue Cap Arcona’s crew members and guards managed to save 16 sailors, 400 SS men, and 20 SS women. Most of the prisoners who tried to board the trawlers were beaten back while those who reached shore were shot down. The prisoners who managed to swim ashore were mainly gunned down by the SS. Only 350 of the 4,500 former concentration camp inmates who had been aboard the Cap Arcona survived.

RAF Pilot Allan Wyse of No. 193 Squadron later recalled, “We used our cannon fire at the chaps in the water . . . we shot them up with 20 mm cannons in the water. Horrible thing, but we were told to do it and we did it. That’s war.”