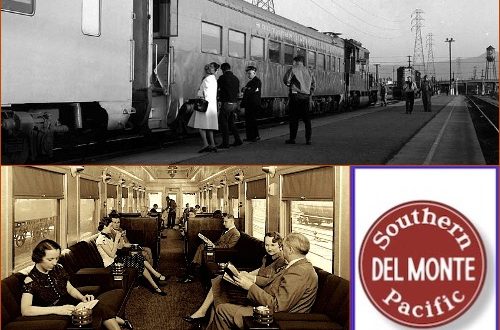 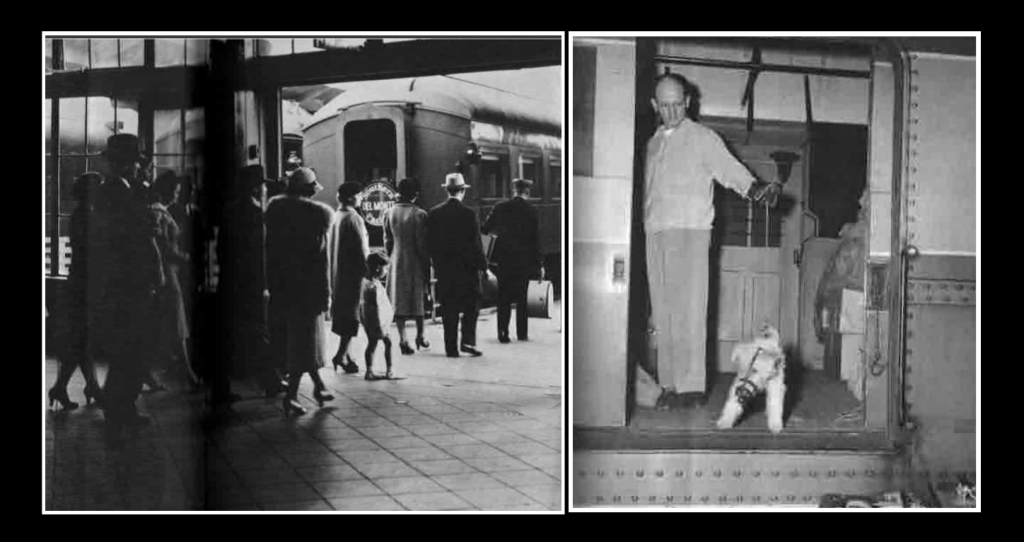 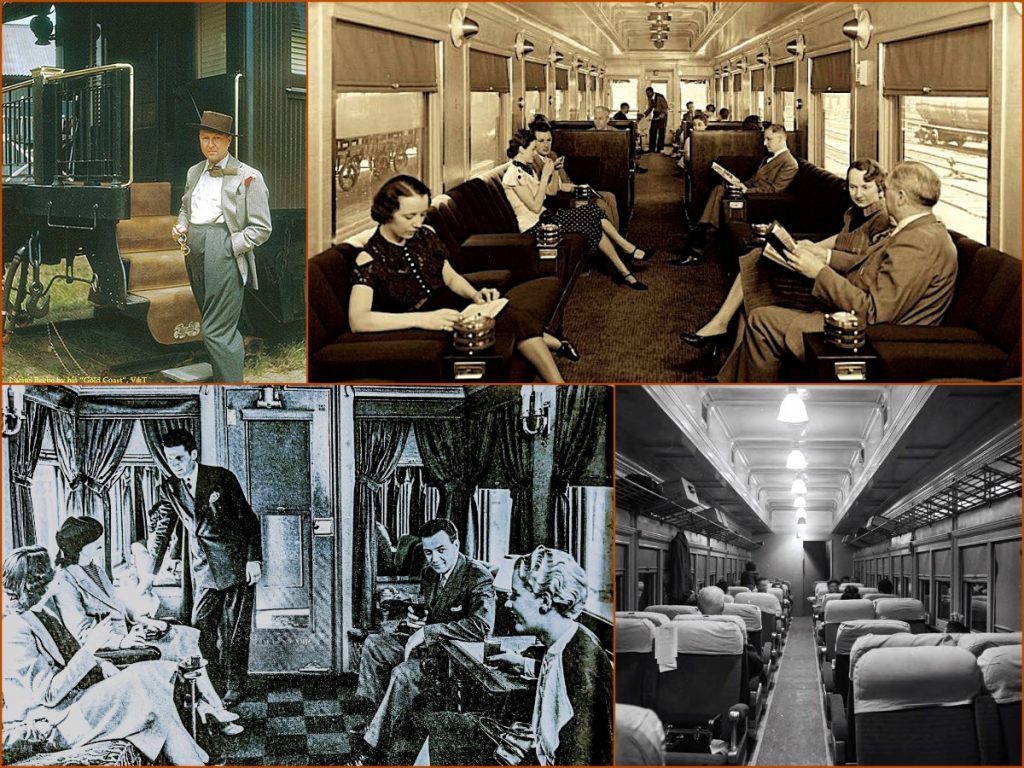 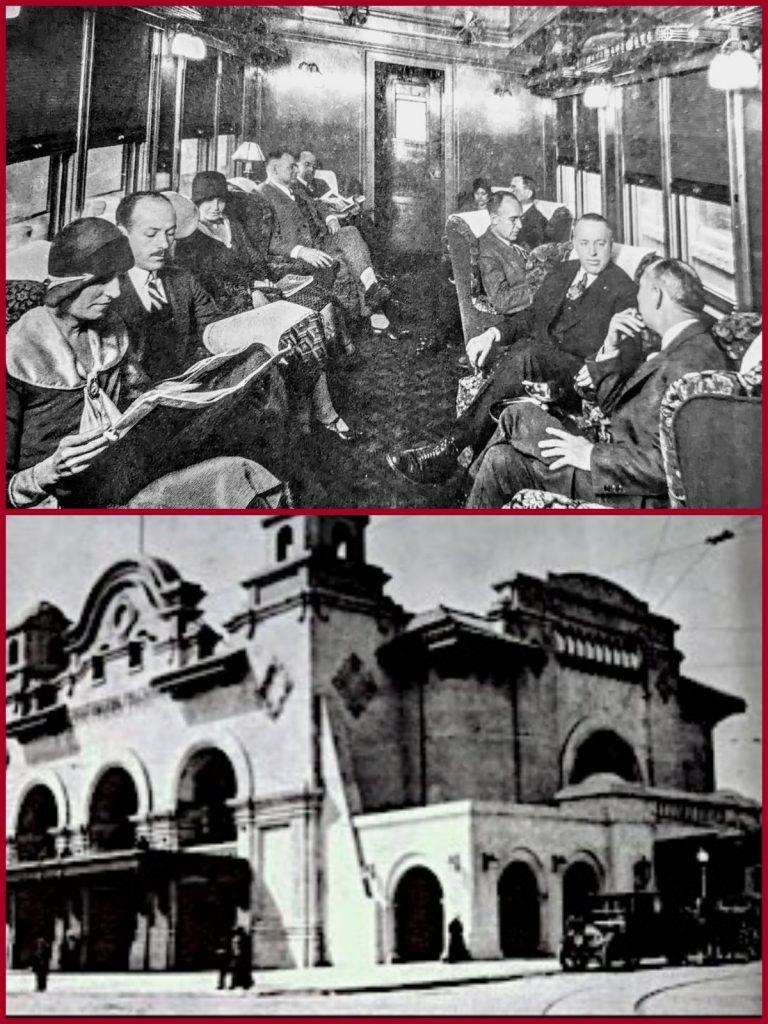 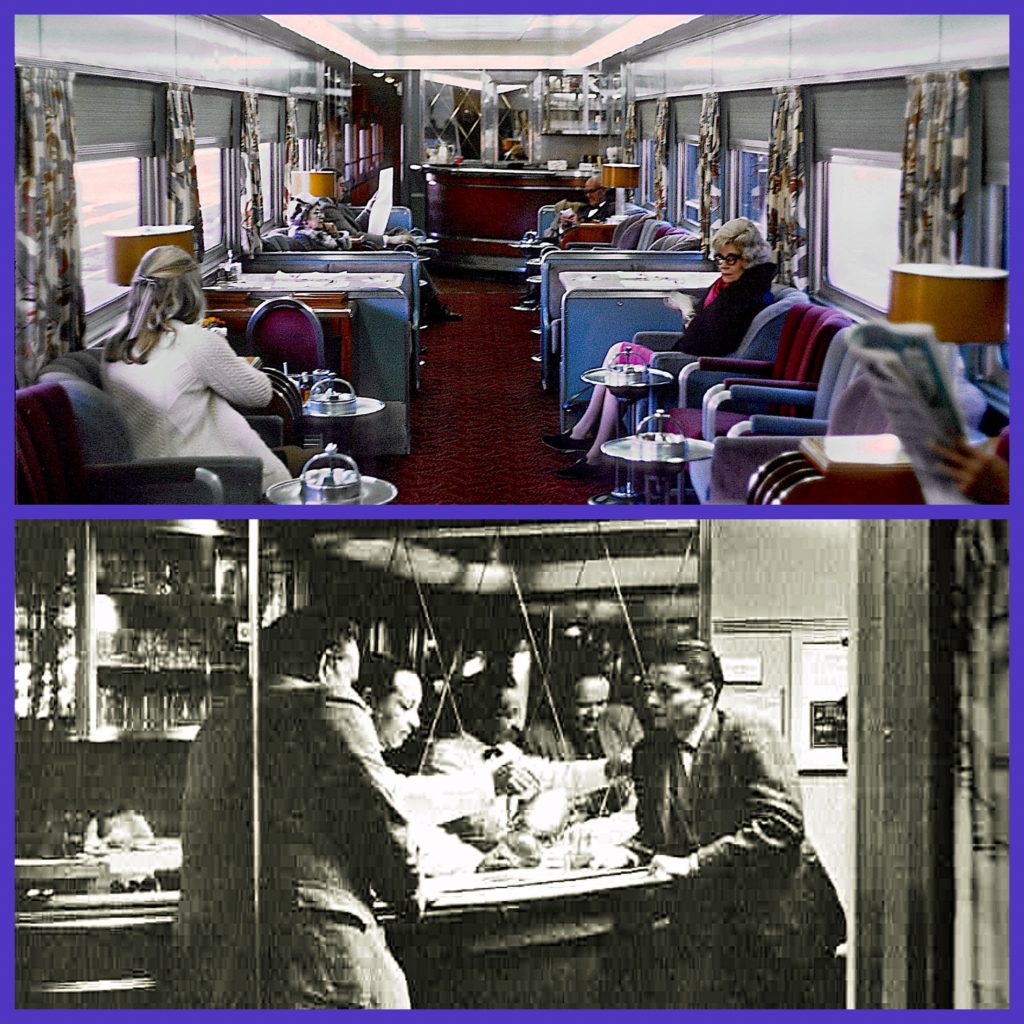 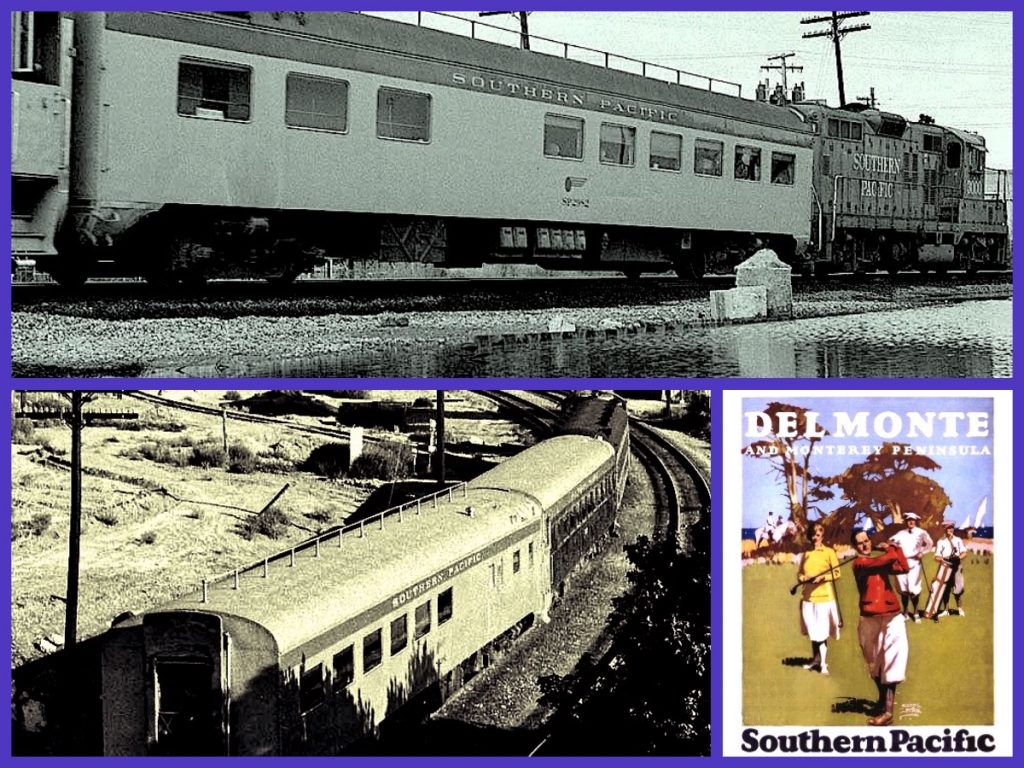 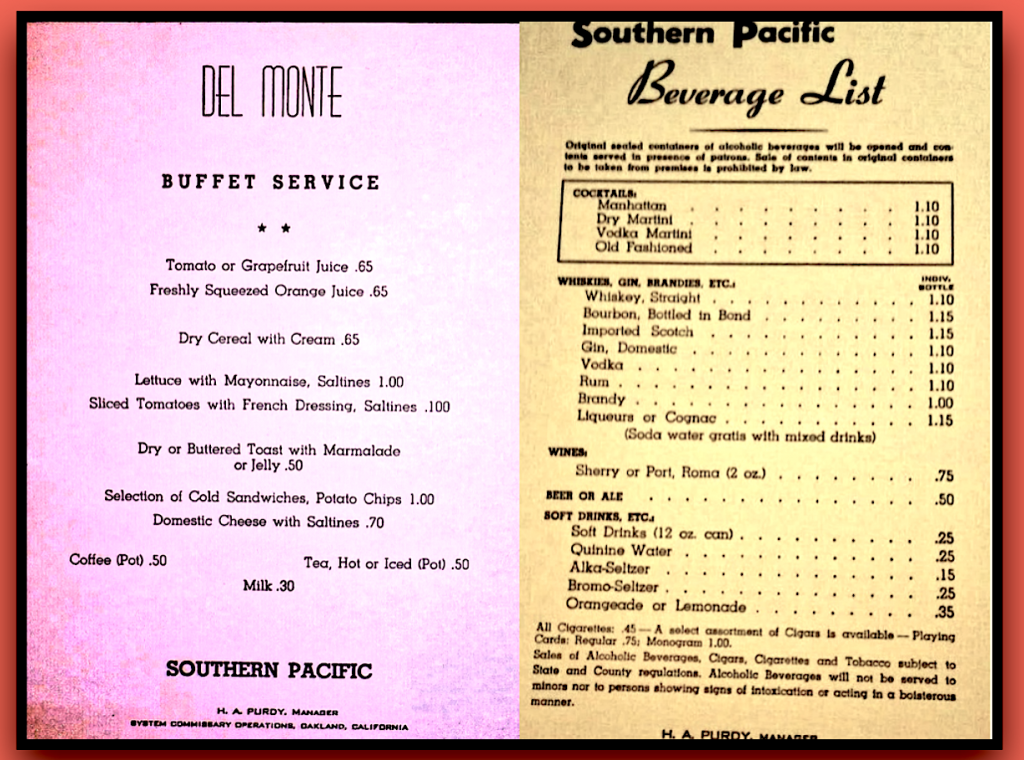 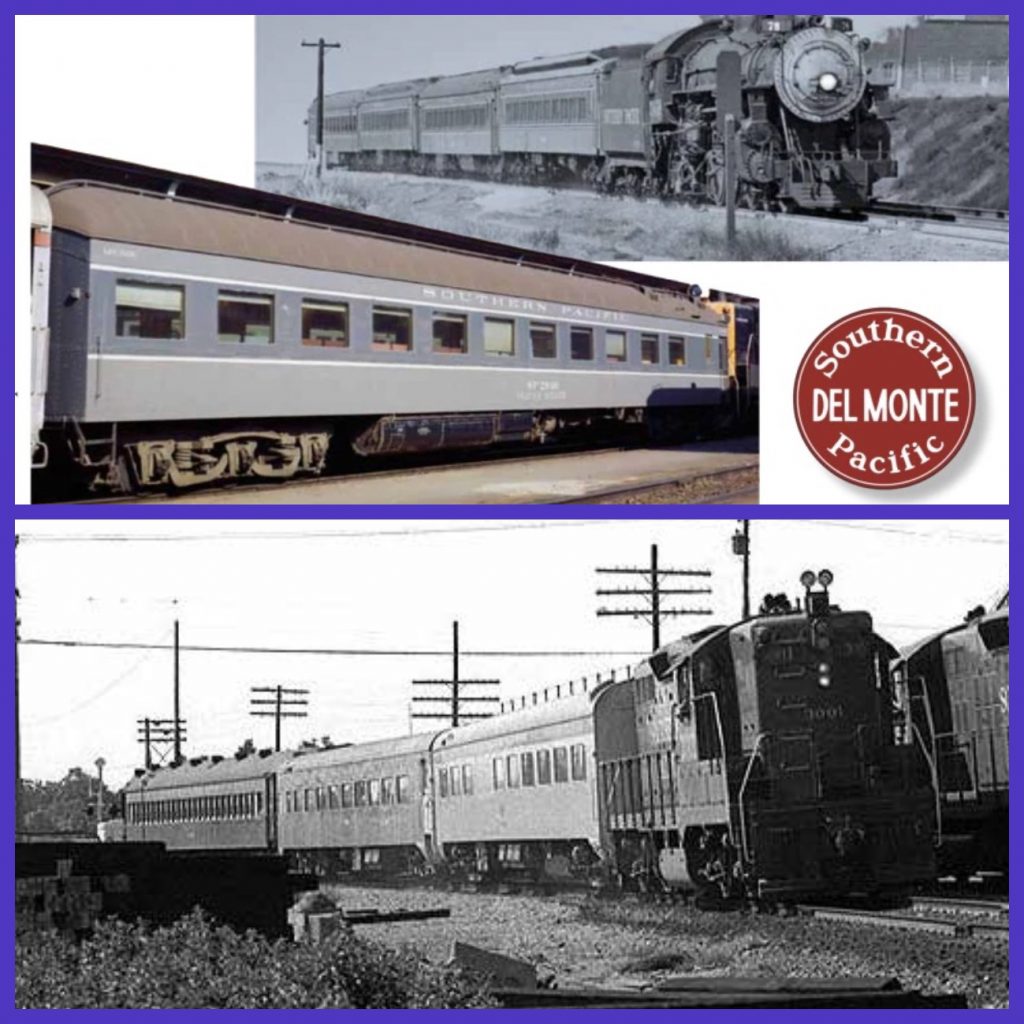 The last schedule was faster, departing from SP’s Terminal at Third & Townsend at 4:50 PM. With a very fast travel time between San Francisco and San Jose it became favorite fro businessmen. The commuter cars were cut out at San Jose and the Del Monte Limited continued with baggage car, chair cars and the Parlor-Lounge. 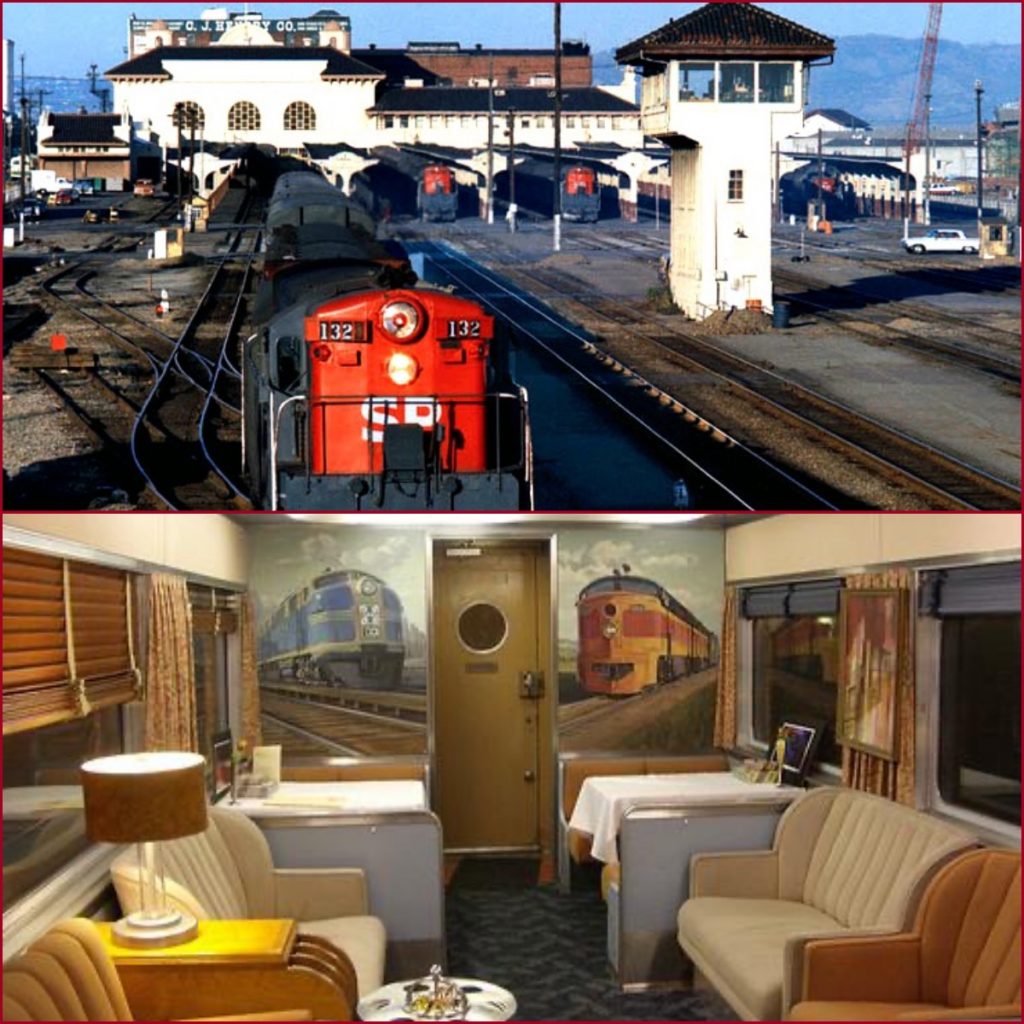 The southbound train continued with stops at Watsonville Junction, Castroville, with flag stops at Fort Ord, Seaside, Del Monte and then Monterey. 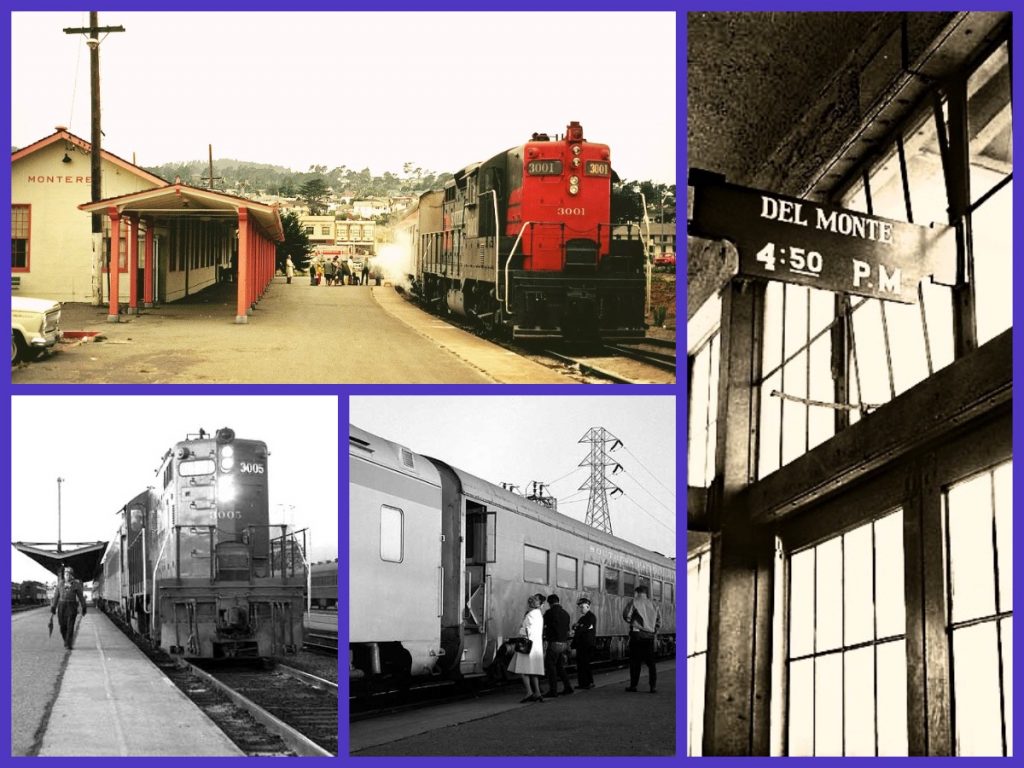 The Southern Pacific had a great fleet of passengers trains. The Daylight, Lark, City of San Francisco, Overland Limited, and Sunset Limited. 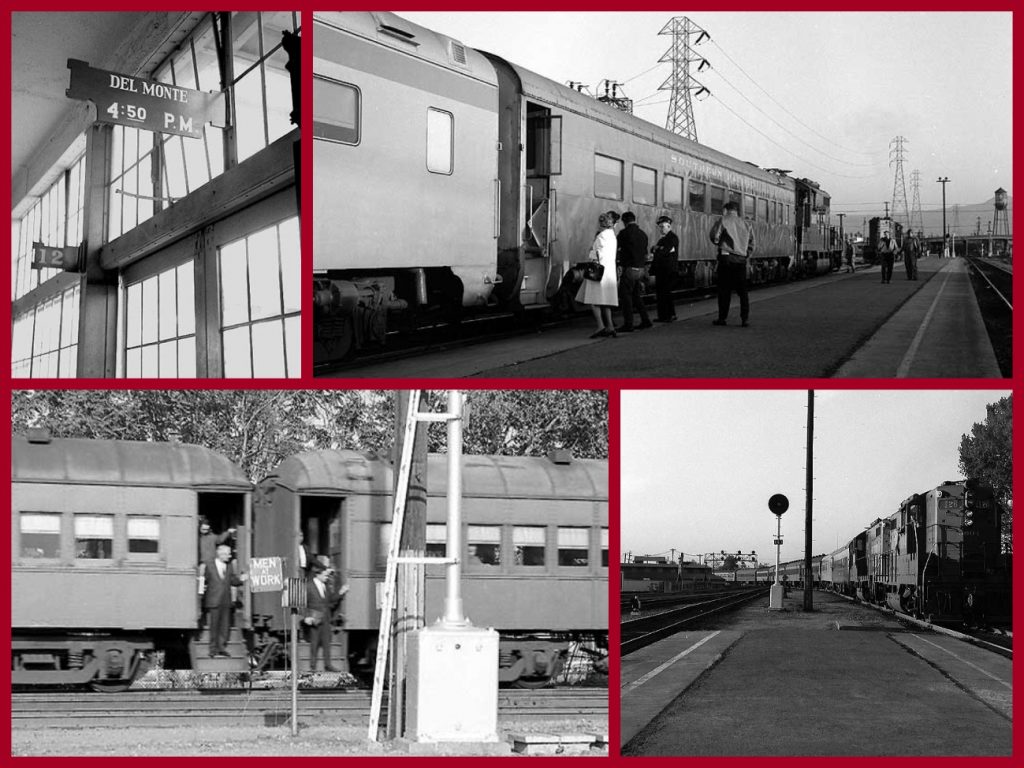 In the 1960s, the SP downgraded their trains, petitioned to have them terminated, and the “Friendly Southern Pacific” was anything but friendly. 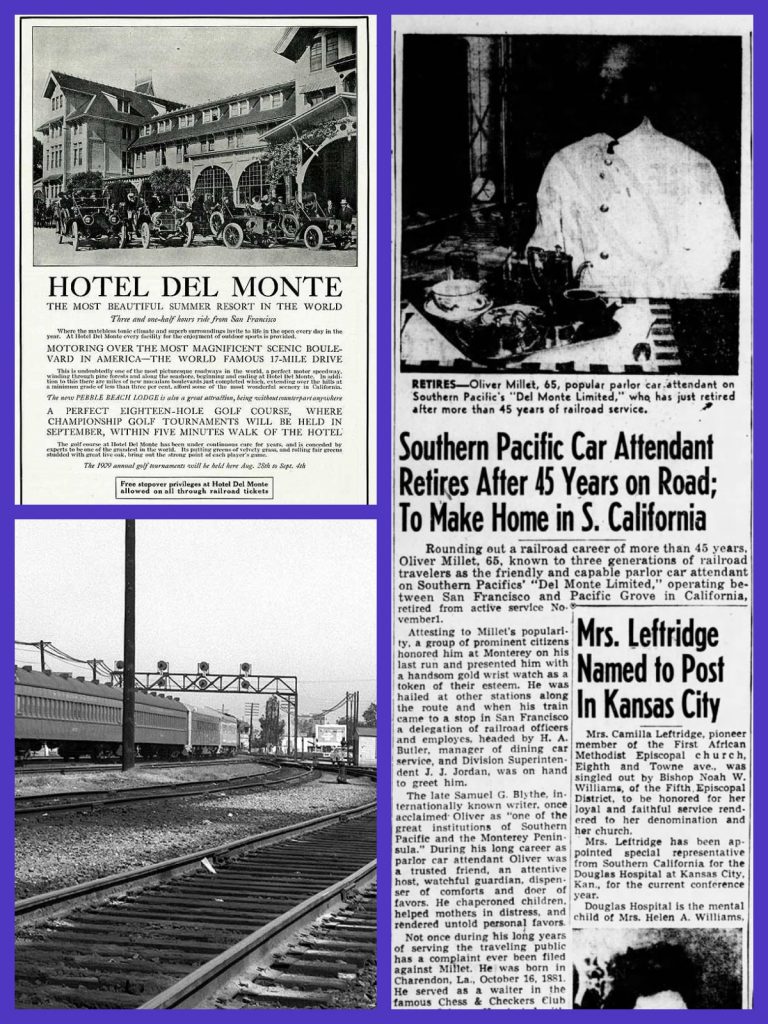 Yet the SP’s attempt to terminate Del Monte Limited was unsuccessful. San Franciscan movers and shakers, who used the train regularly, especially the Parlor Buffet, which was still in great demand, told the SP to go to hell! It worked. 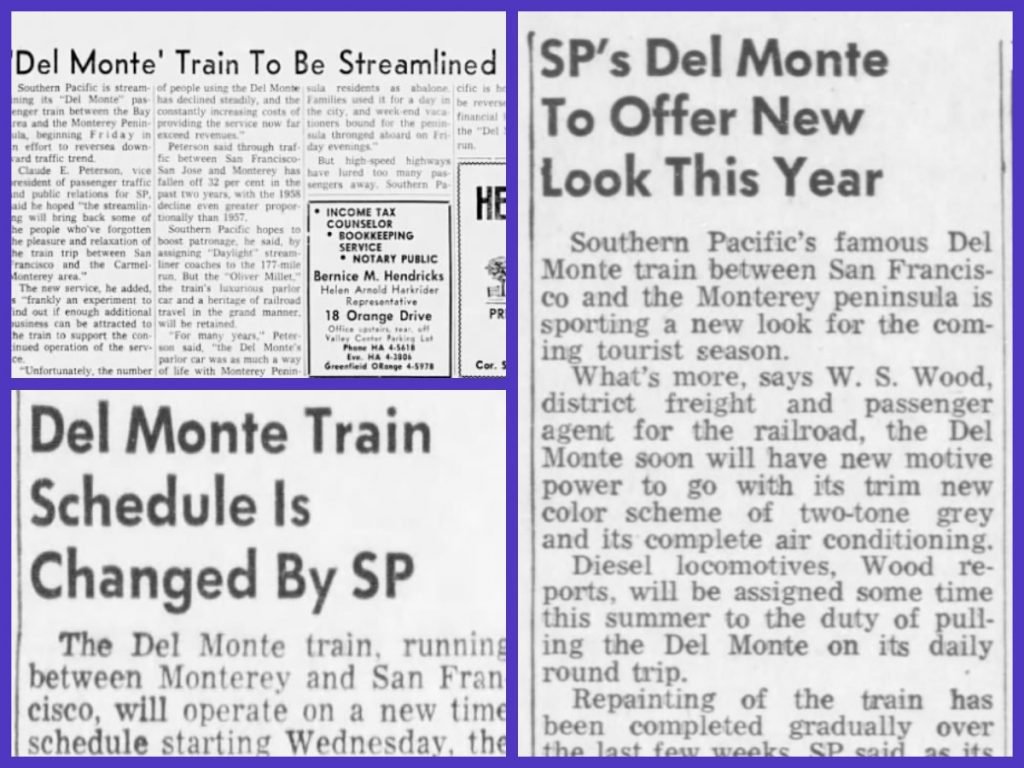 The Del Monte ran until April 30, 1971, a day before Amtrak took over intercity passenger train service in the United States. 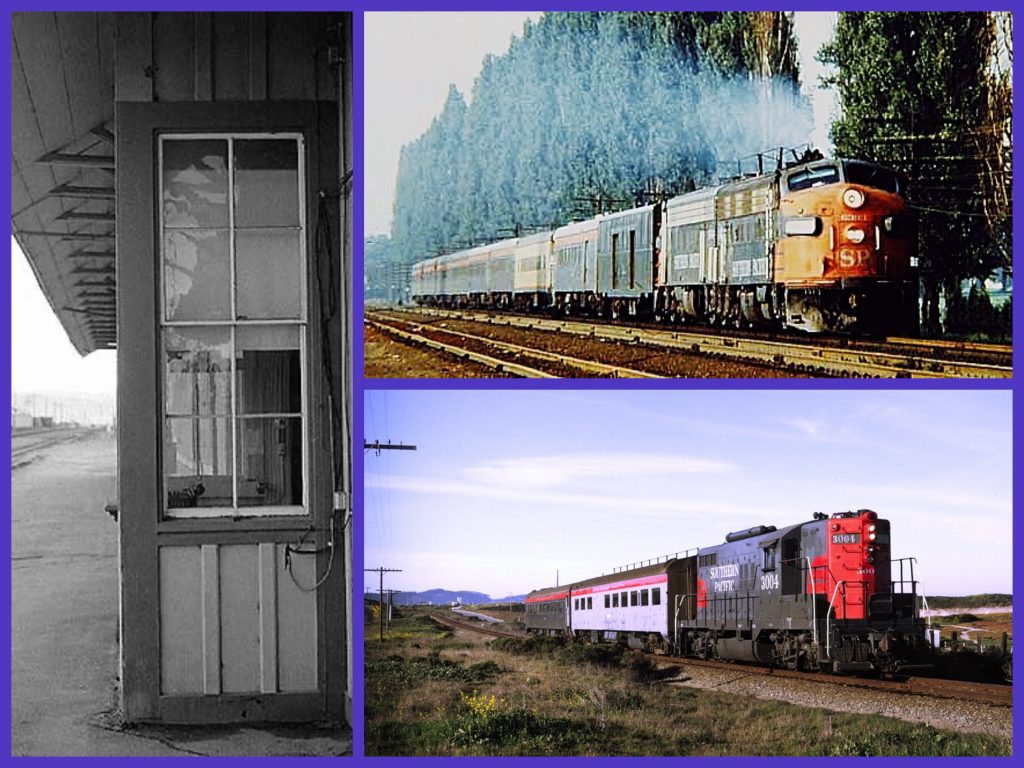