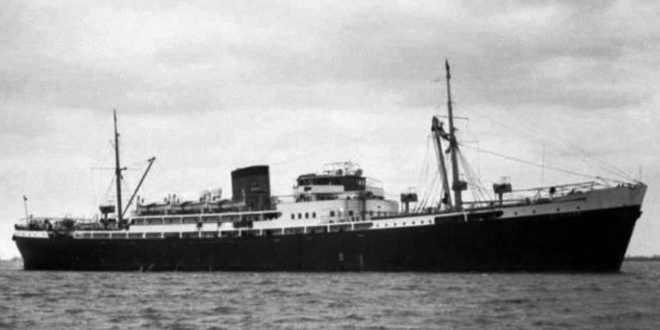 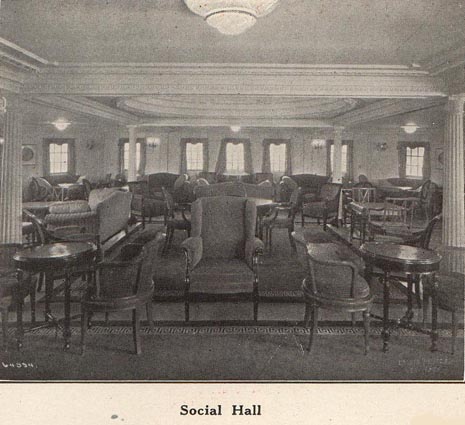 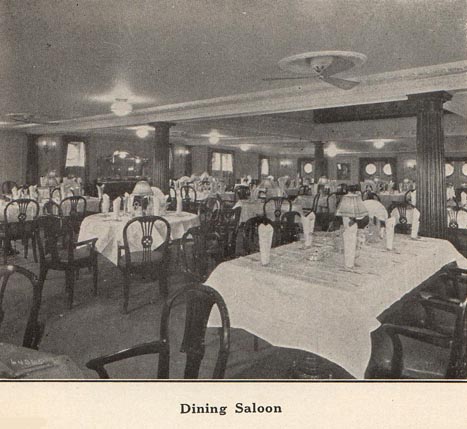 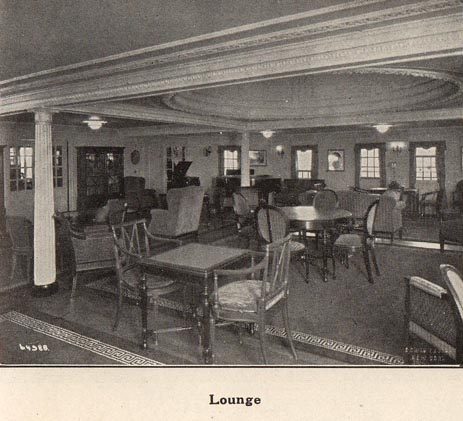 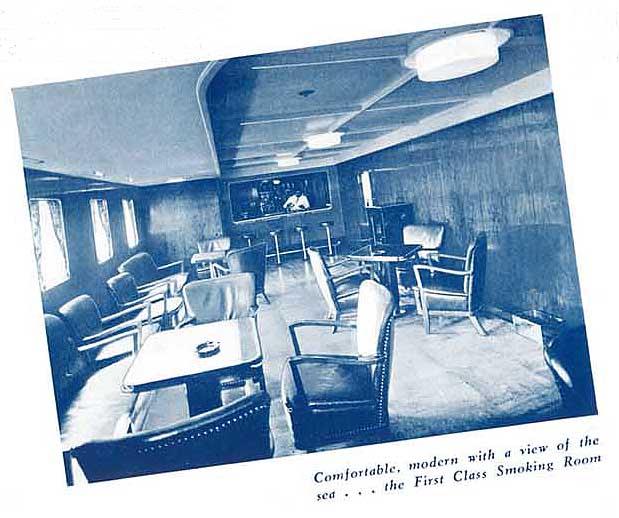 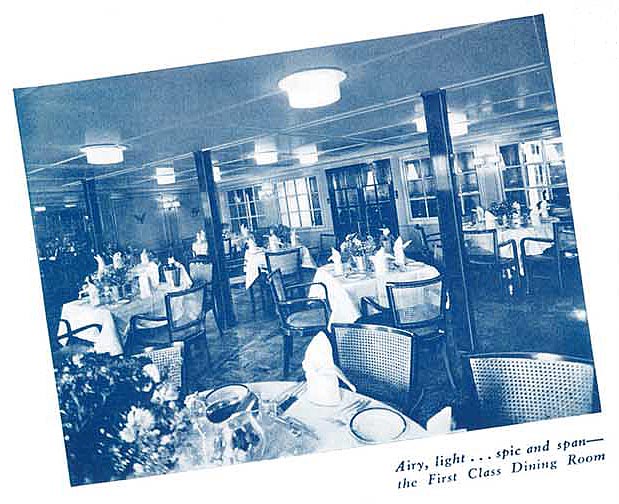 Accommodations aboard the new small liners. 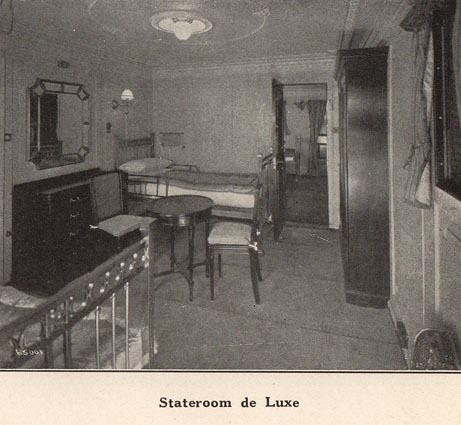 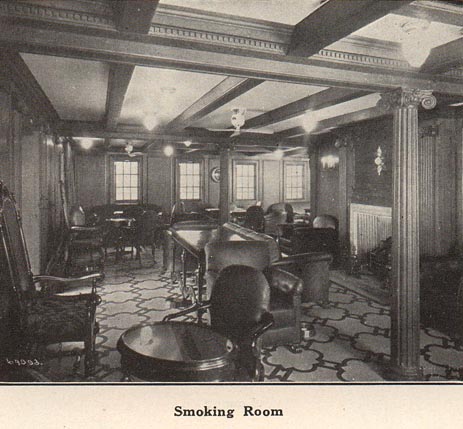 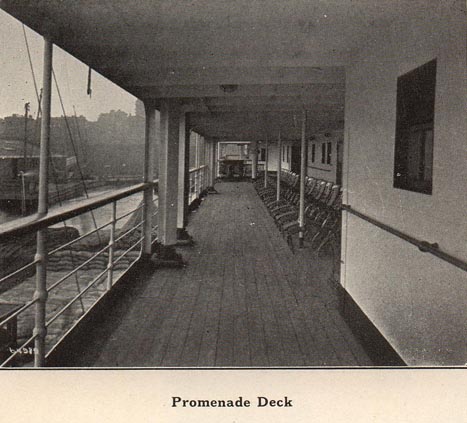 INTERIORS OF PUBLIC ROOMS AND STATEROOMS