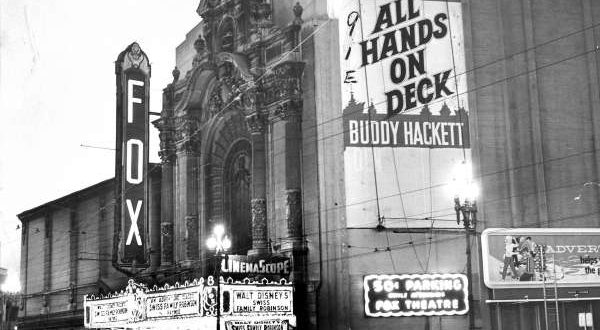 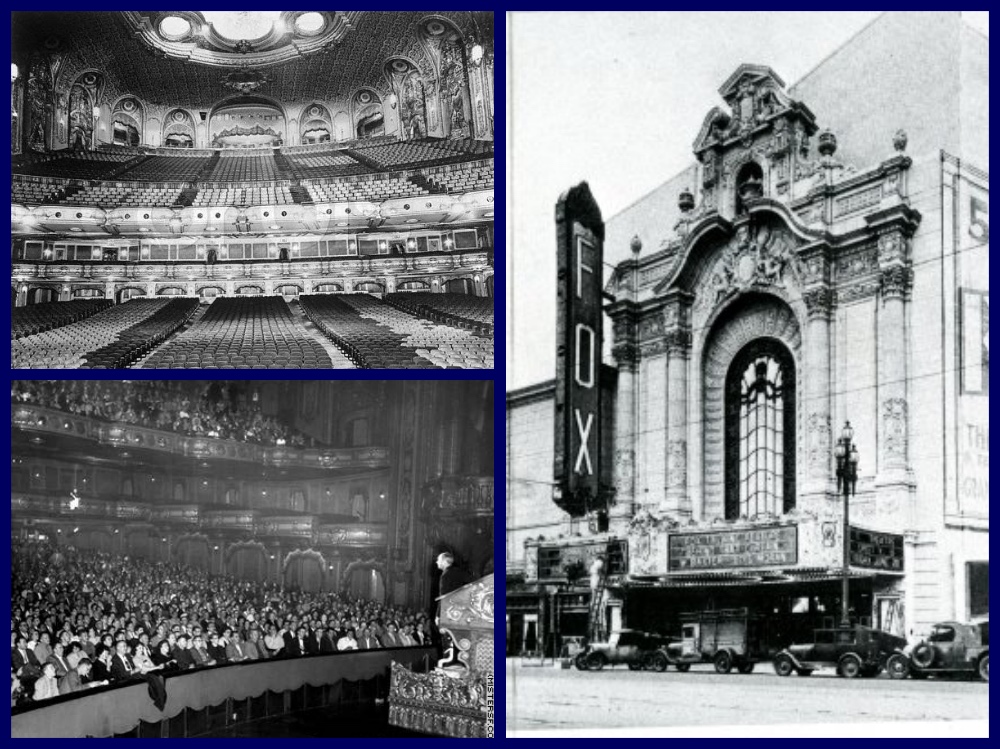 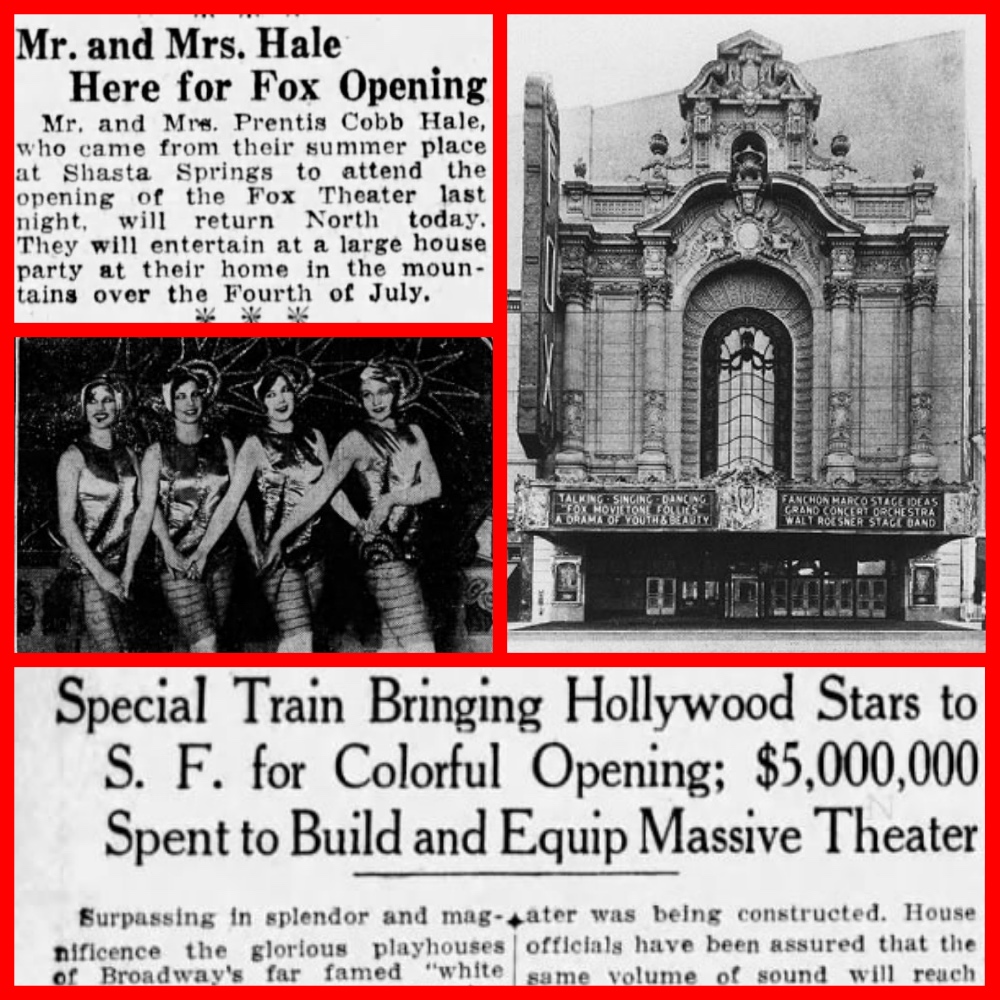 Great video of the Fabulous FOX! 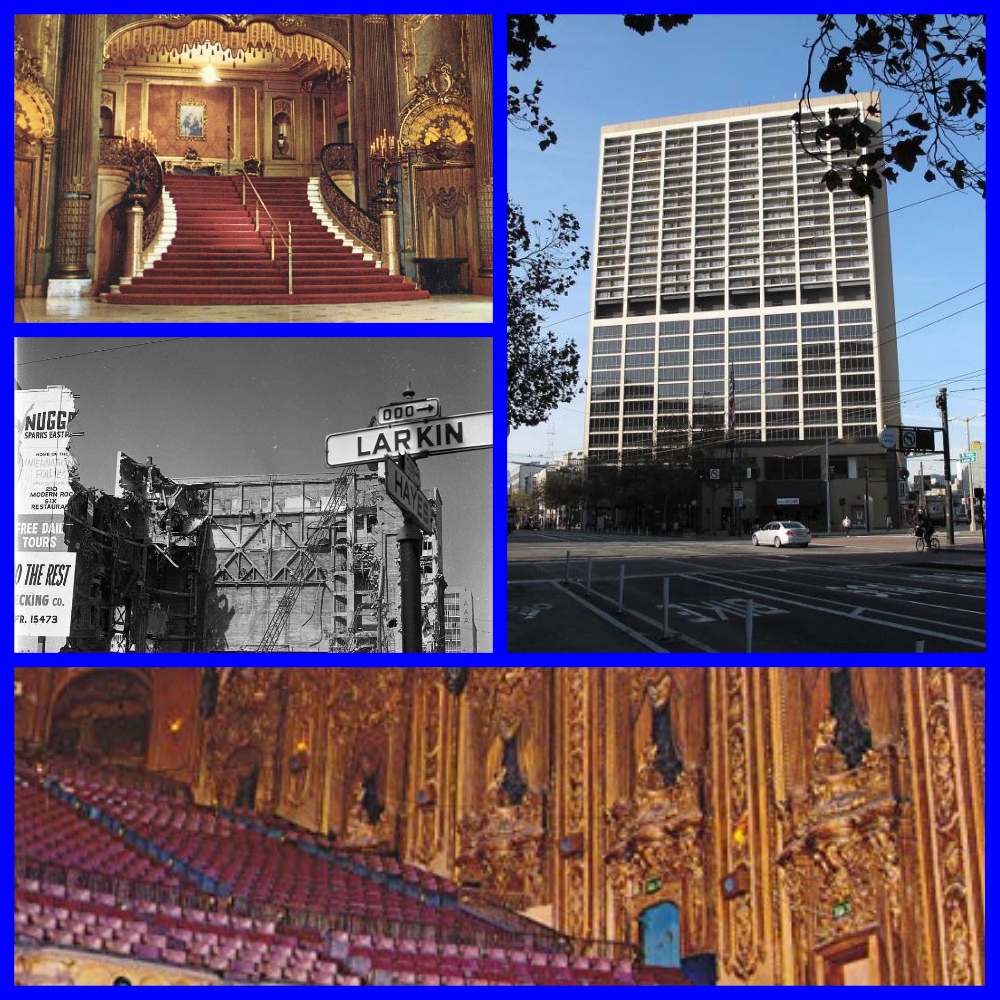 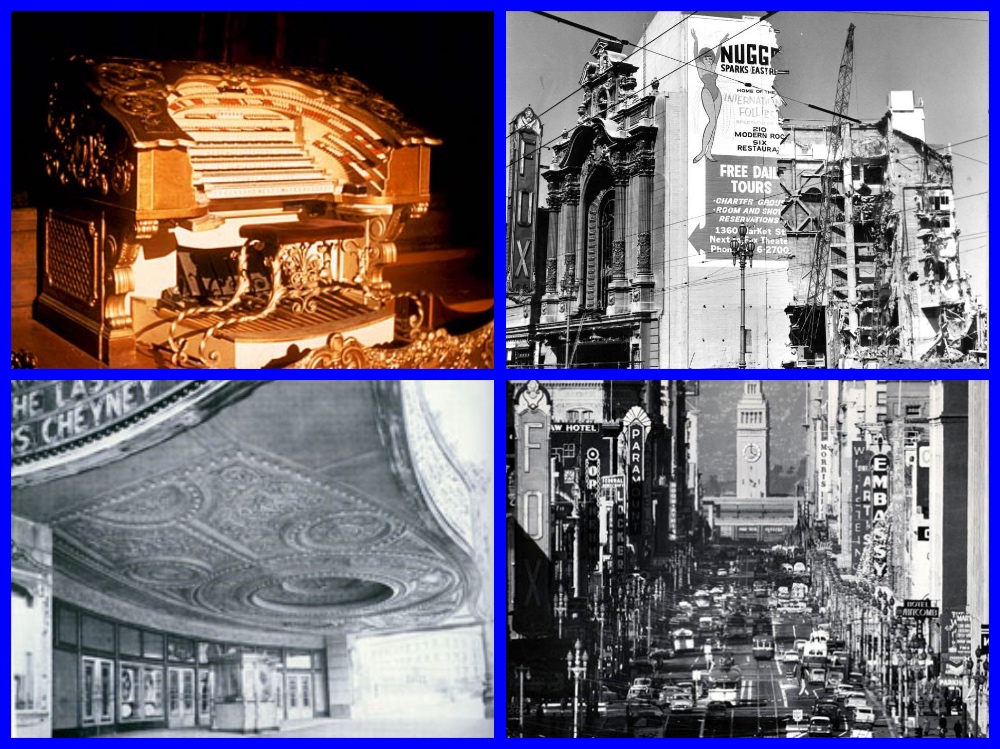 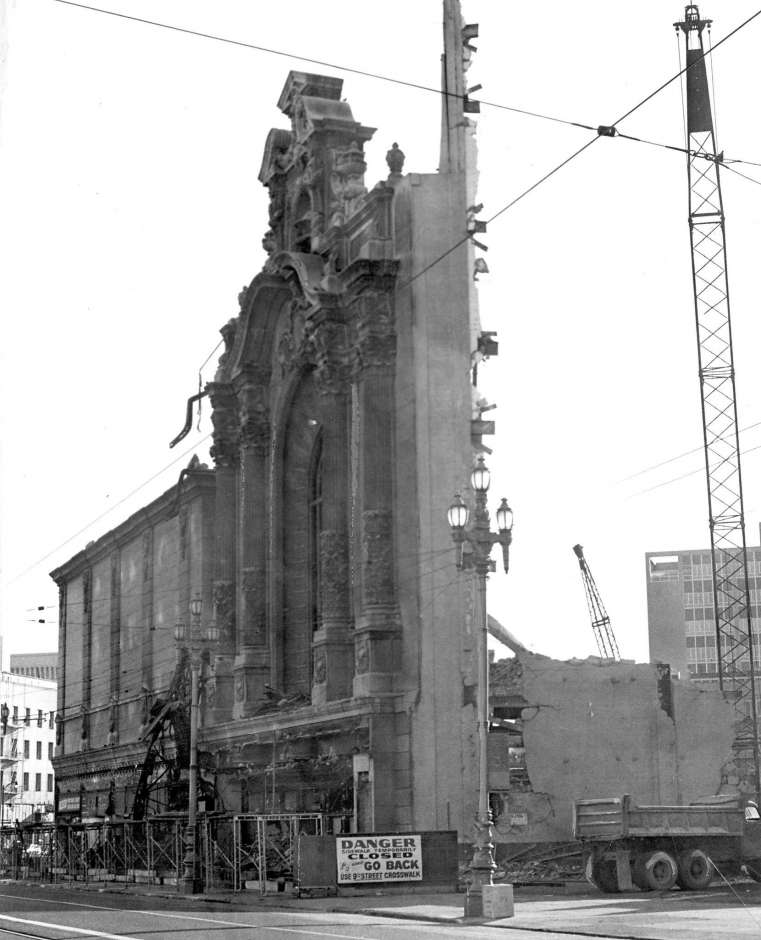 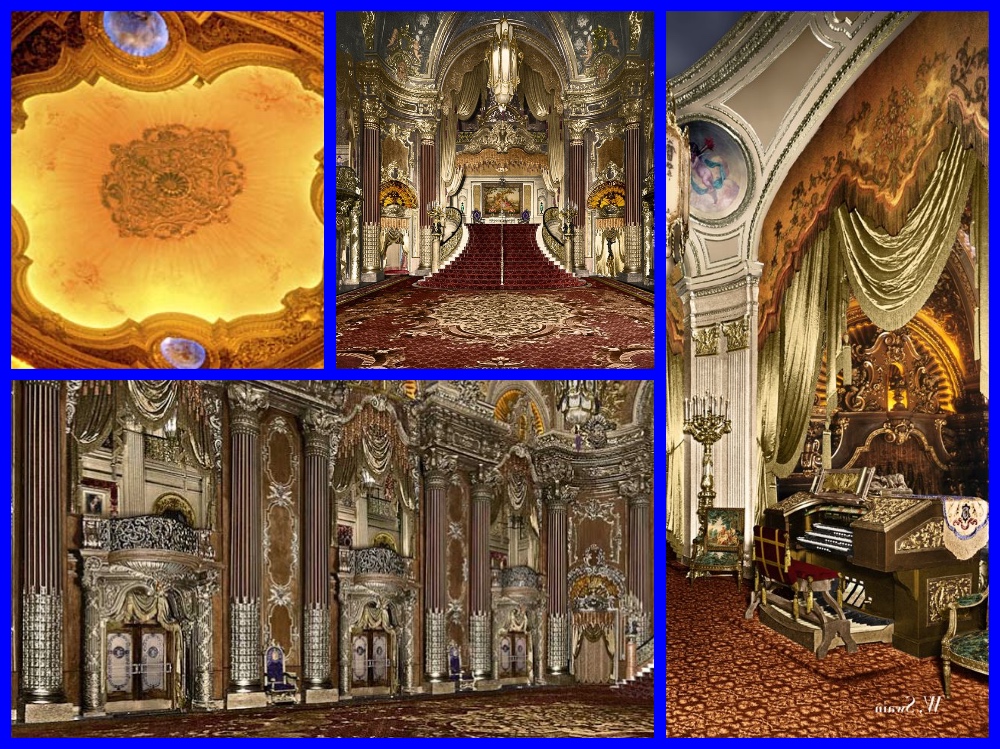 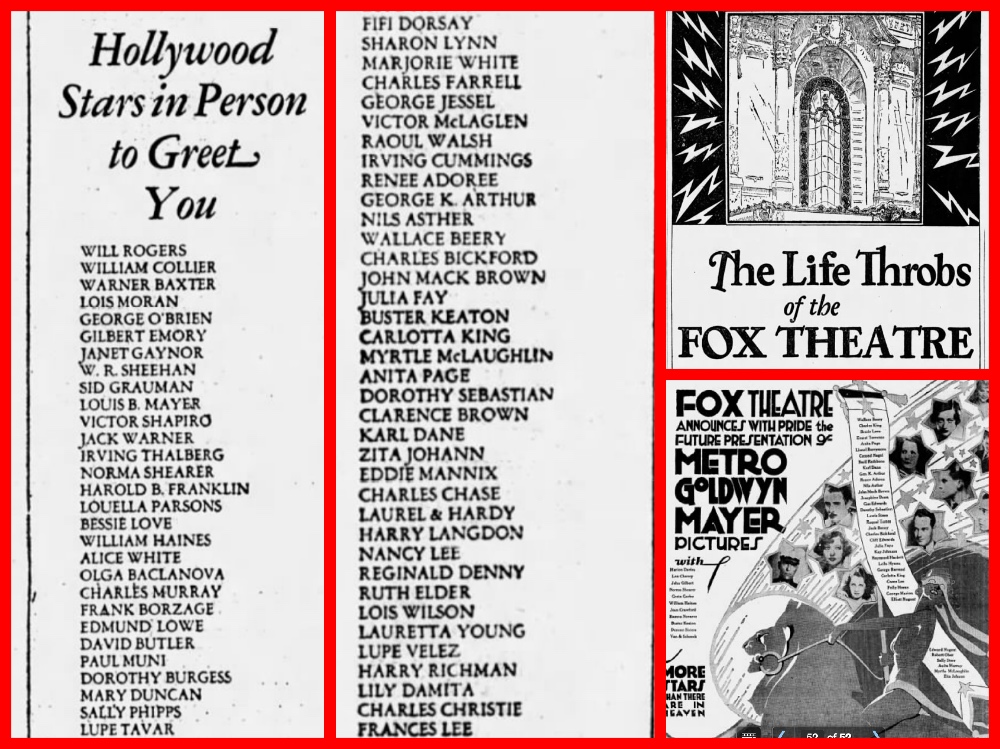 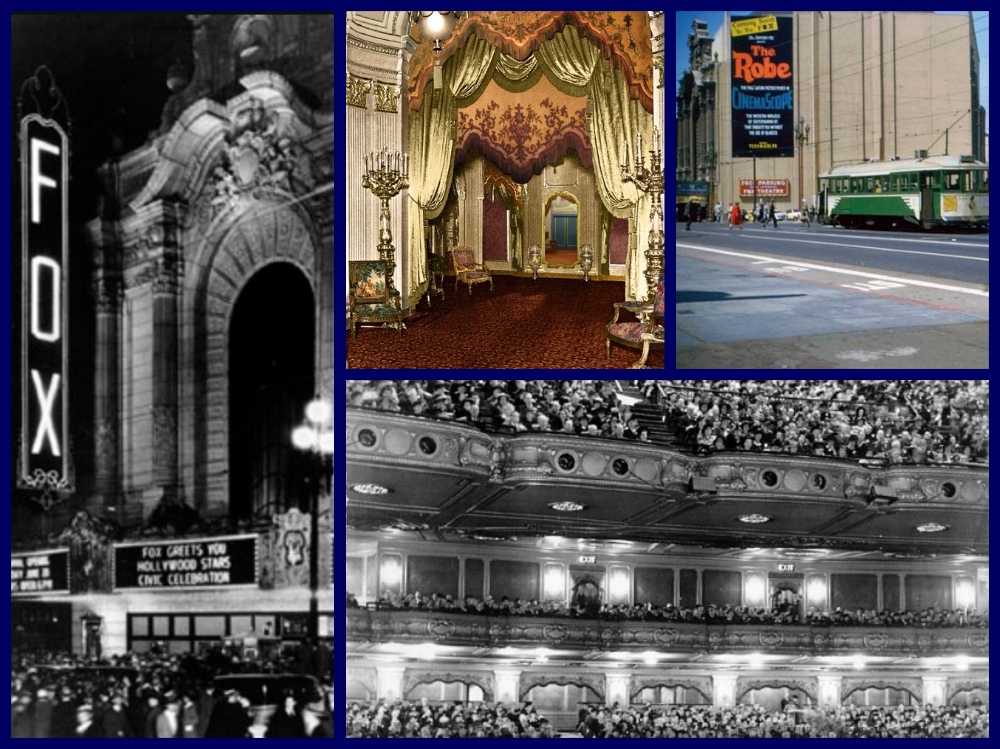 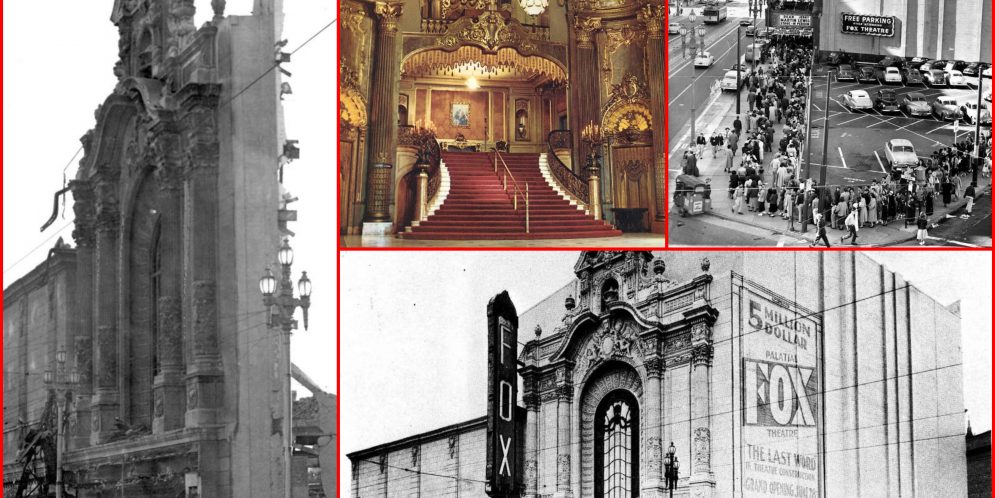 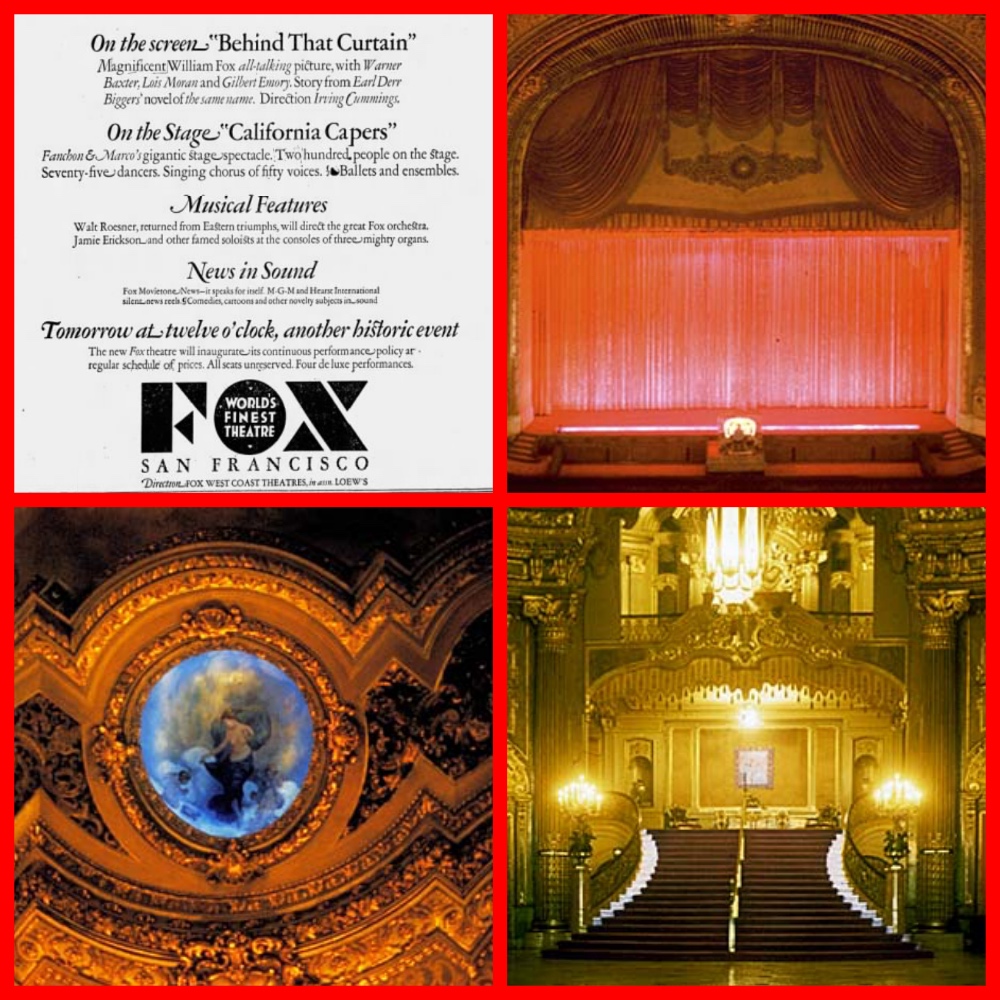 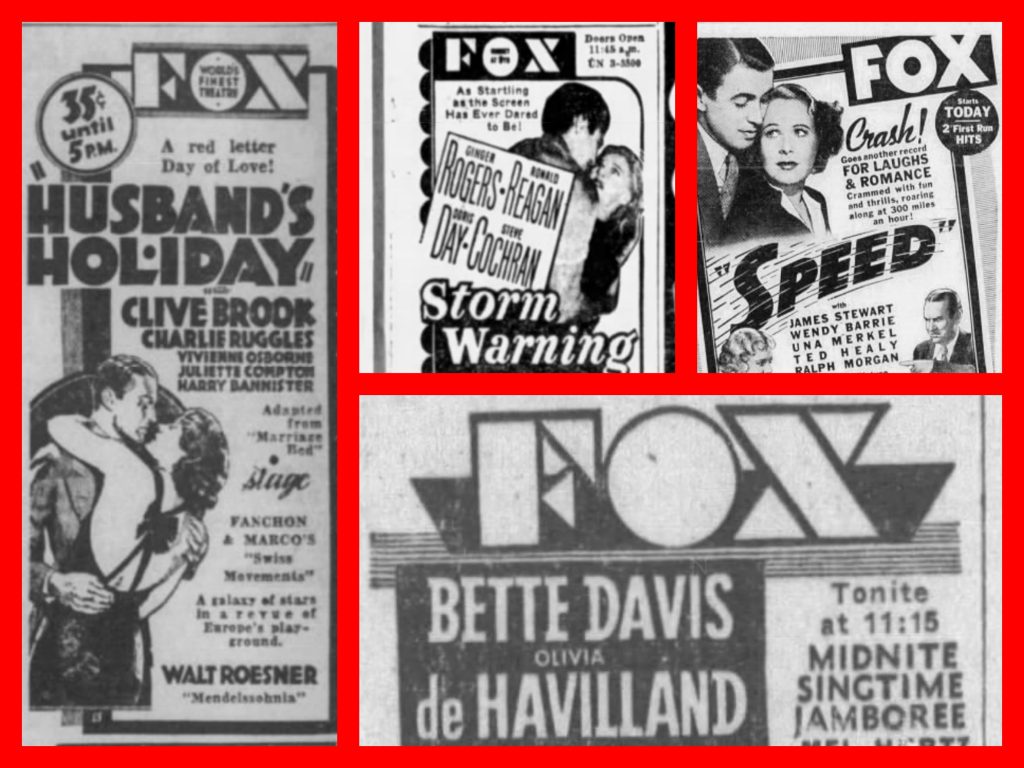 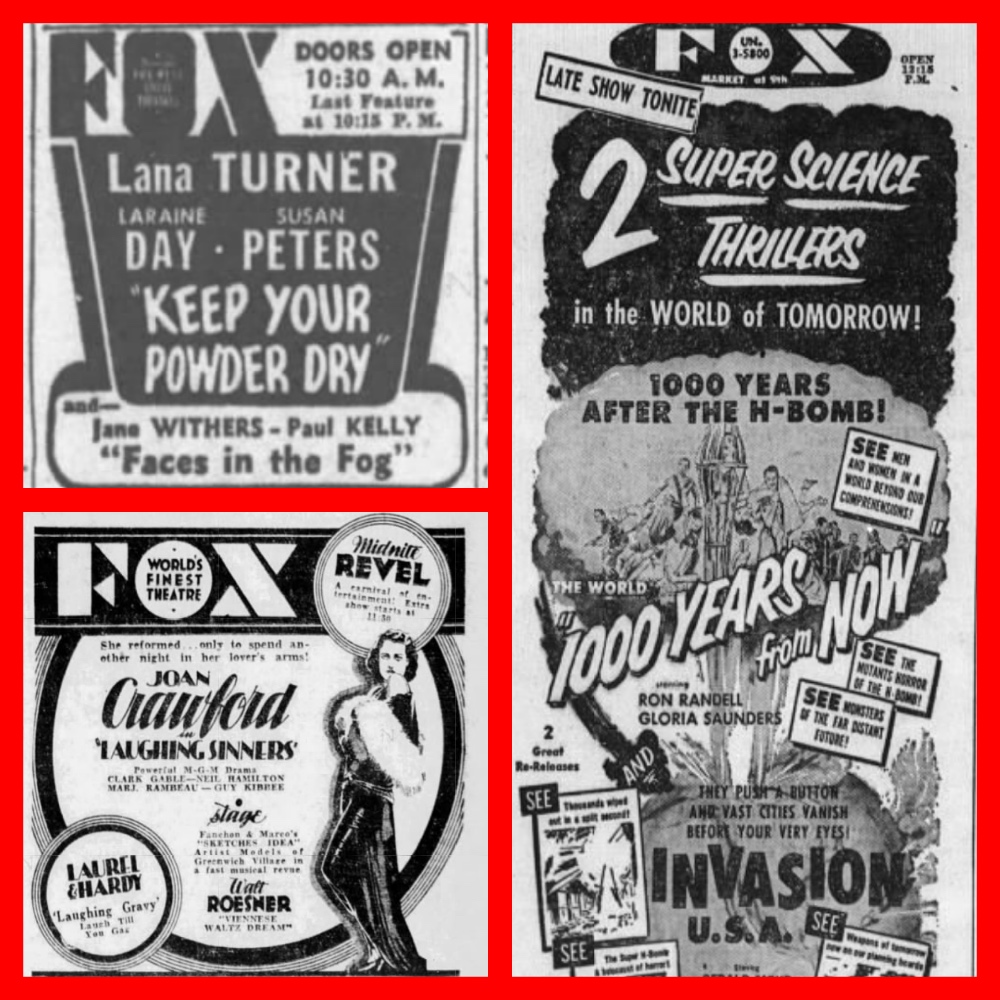 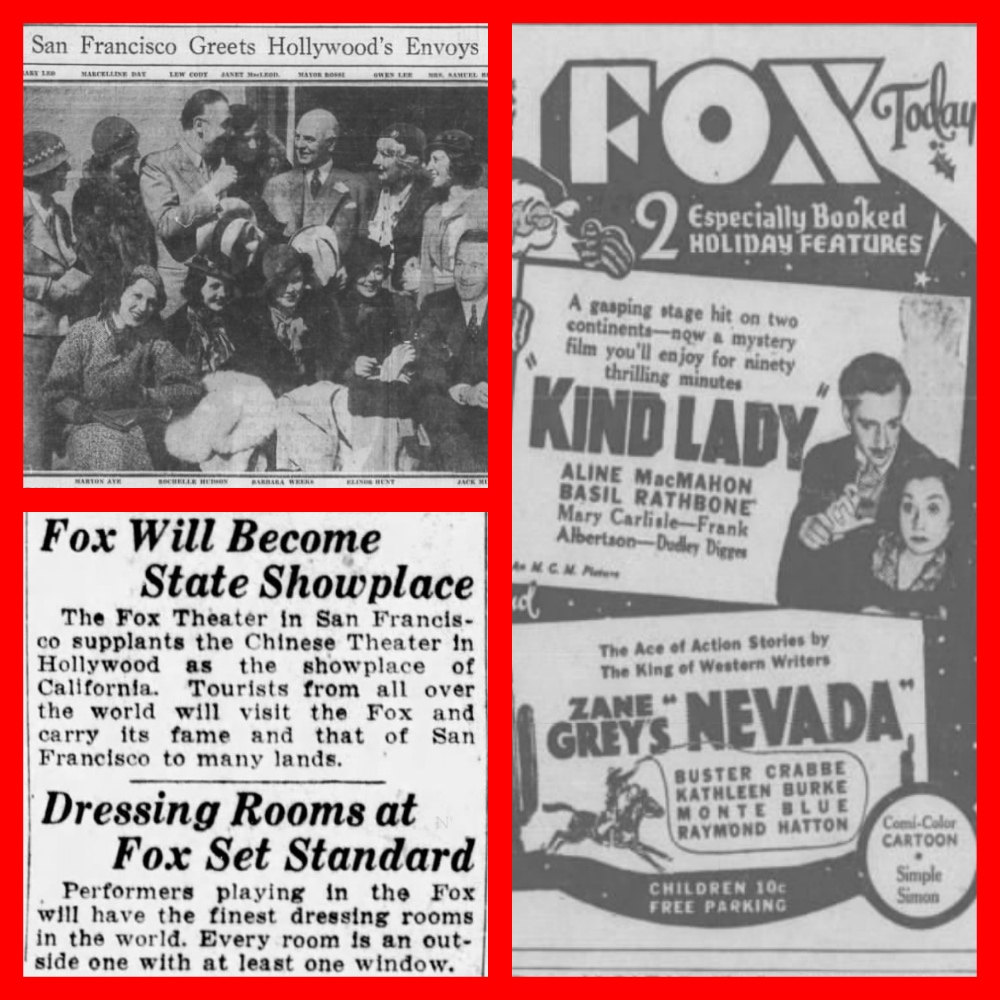