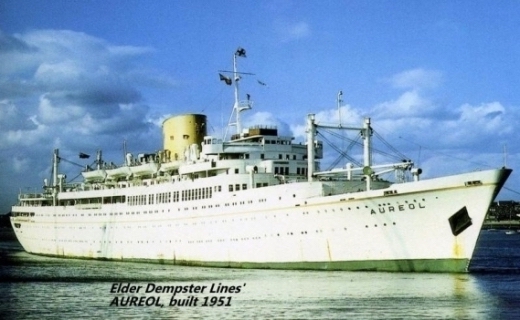 Young officers and staff on board sailings to West Africa. 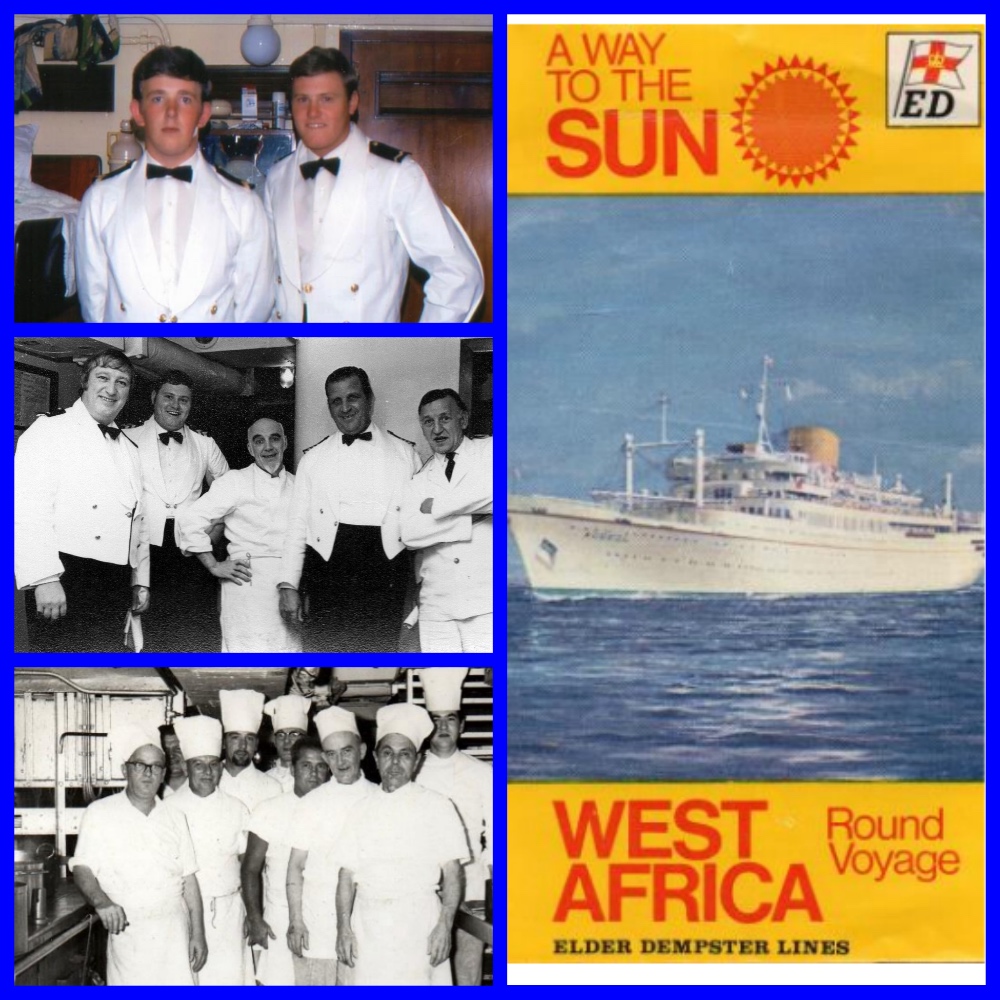 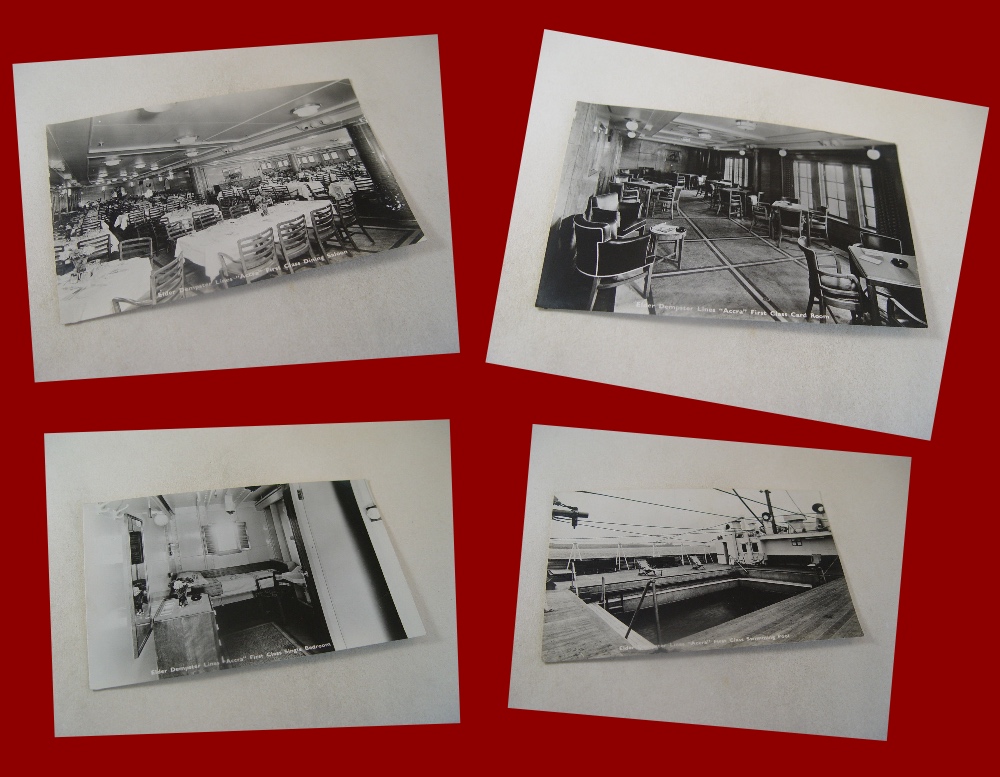 Great Video: “Liverpool to Lagos Mailboat Life” in the 1950s with an excursion to Las Palmas. Fun & Frolics to pass the time away on the 2-week passage, including the famous Greasy Pole. 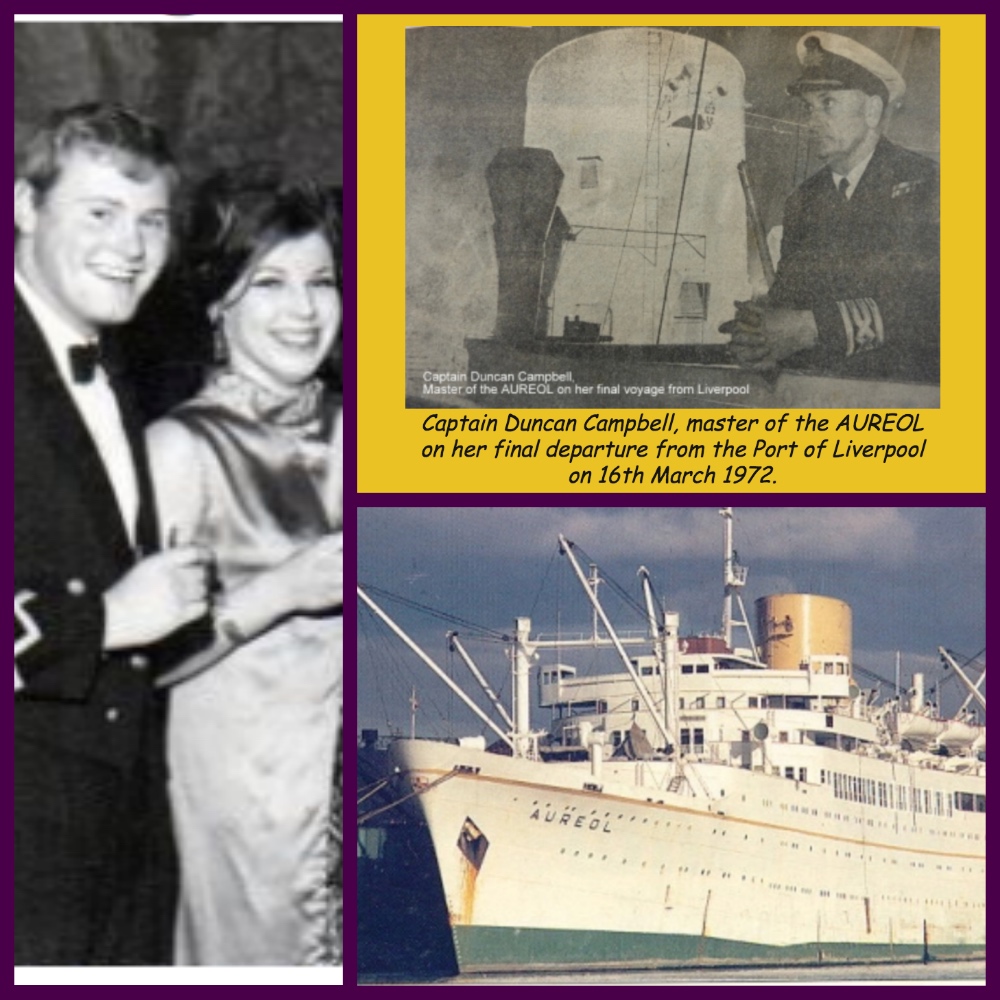 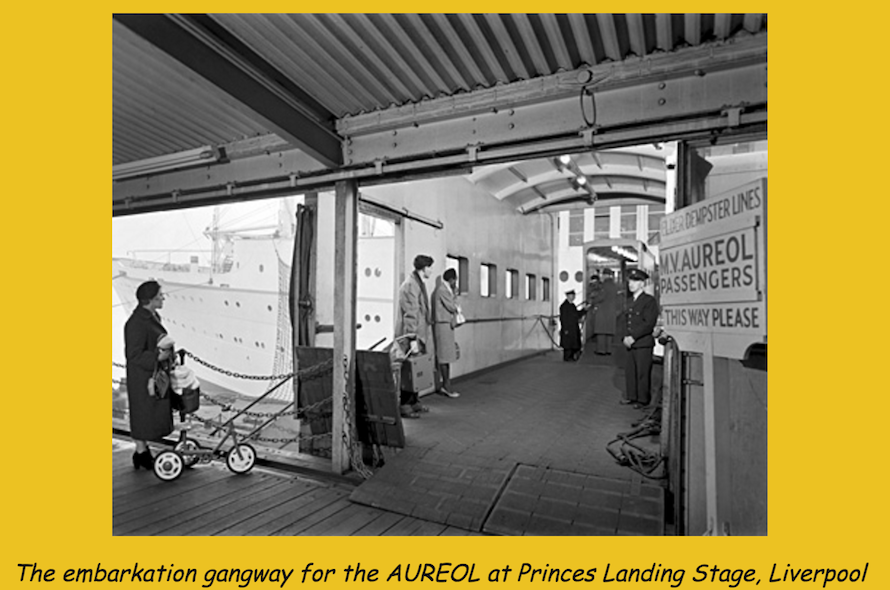 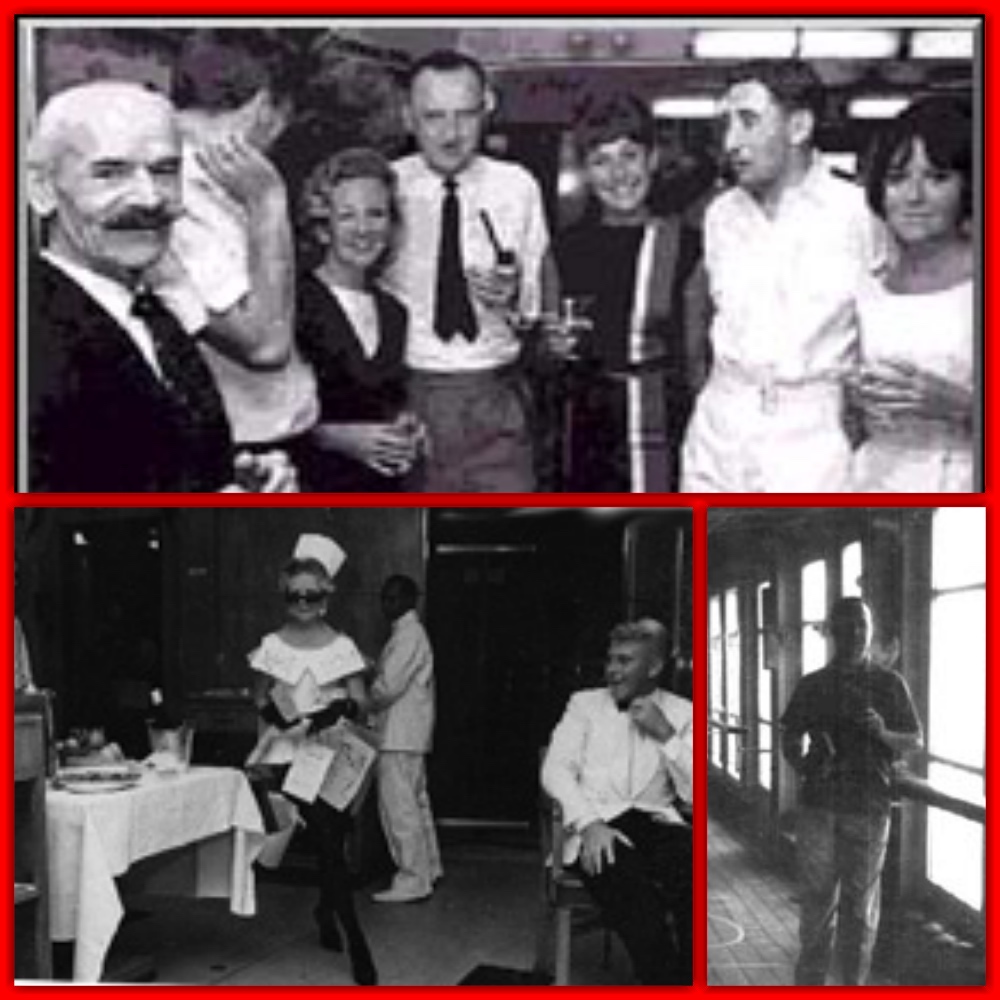 Passengers on board the MV Aureol. 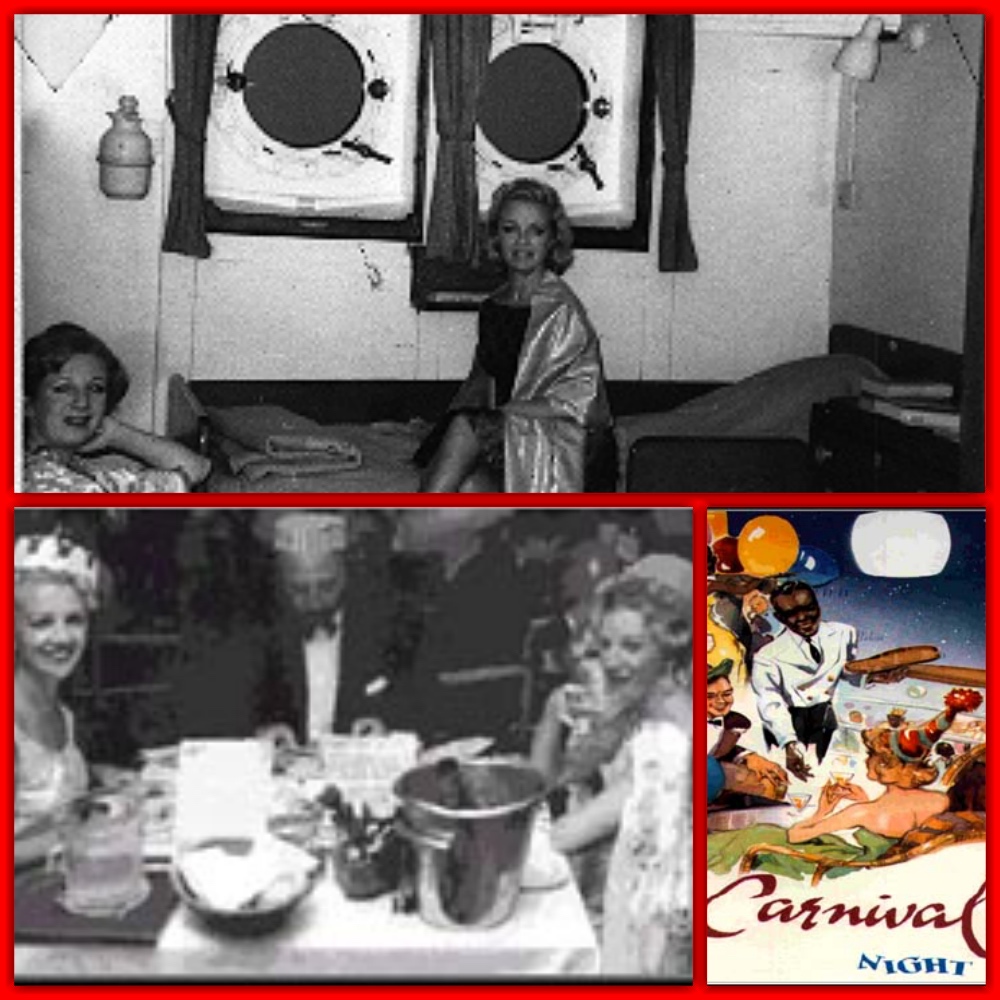 Passengers on the MV Aureol. 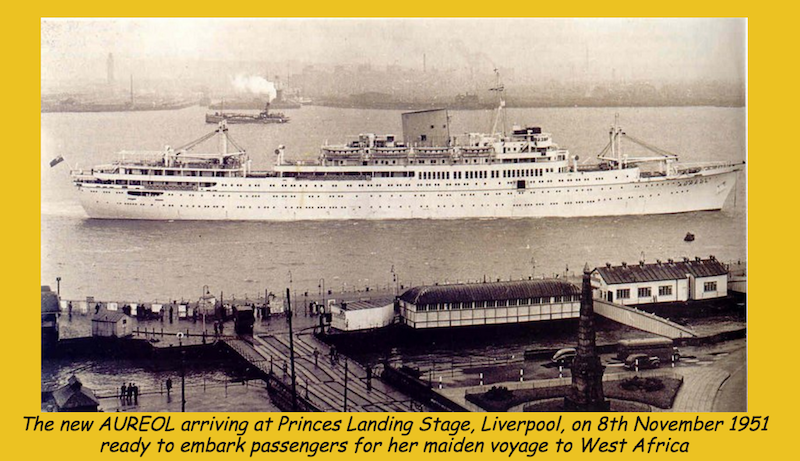 On 16th March 1972, the AUREOL made the last West African passenger sailing out of Liverpool. Her departure was held up by thick fog which prevented the liner leaving her berth in Brocklebank Dock for the landing stage.

The AUREOL returned to Southampton at the end of this voyage as the Mersey Docks & Harbour Company had closed the passenger facilities at Princes Landing Stage. 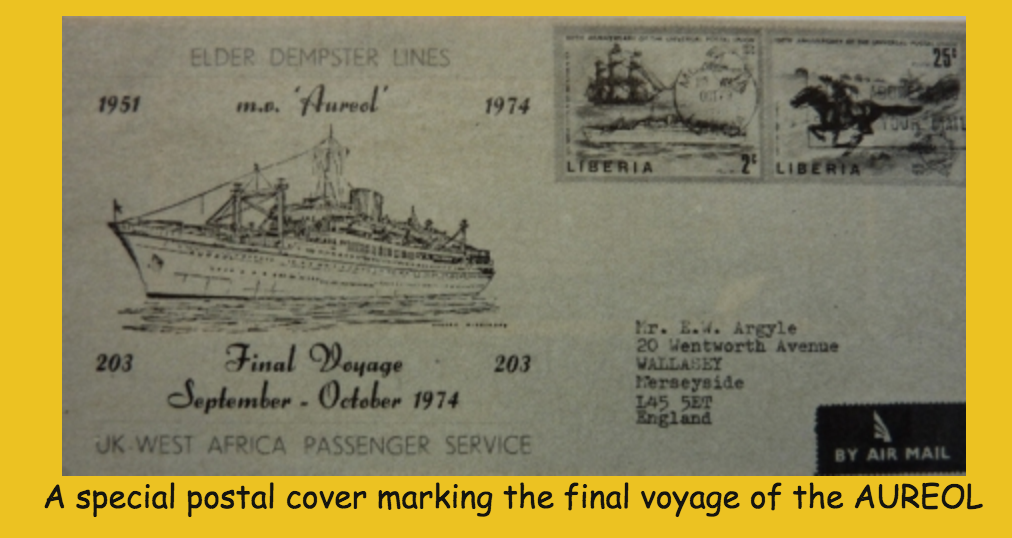