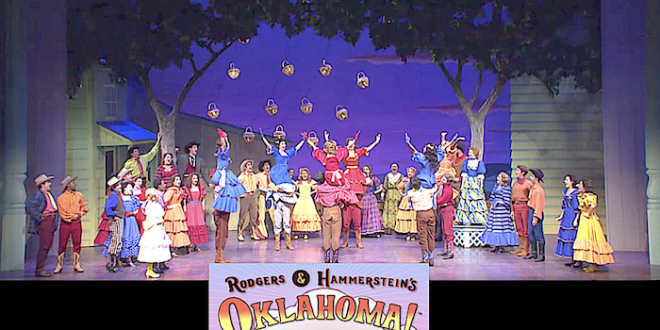 Enjoy the complete video presentation of the award-winning recreation stage version of Oklahoma! as it premiered on Broadway in 1943 at no charge.

Scenes from the recreated 1943 production of Oklahoma!… 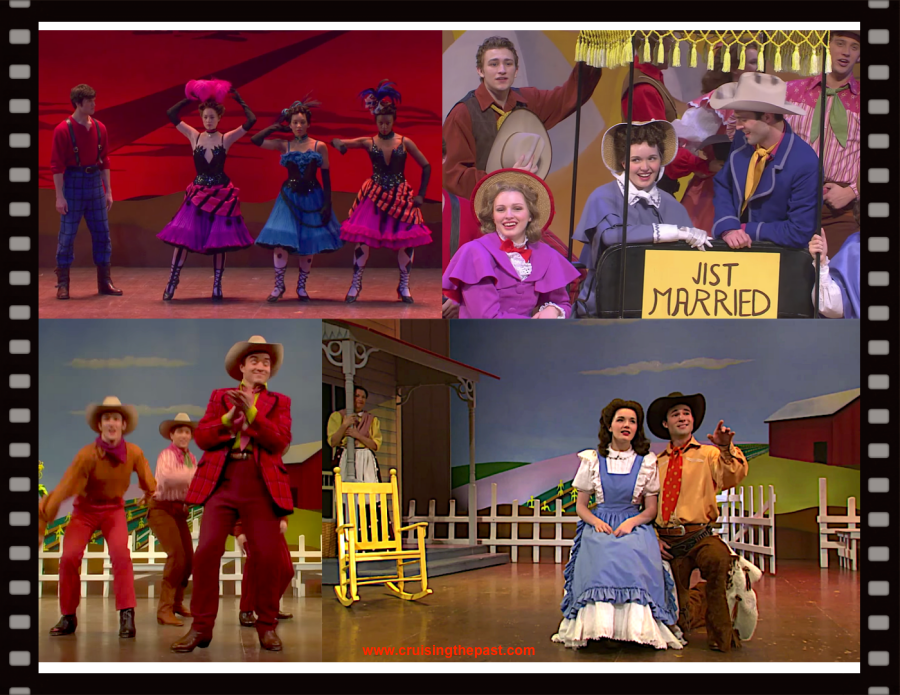 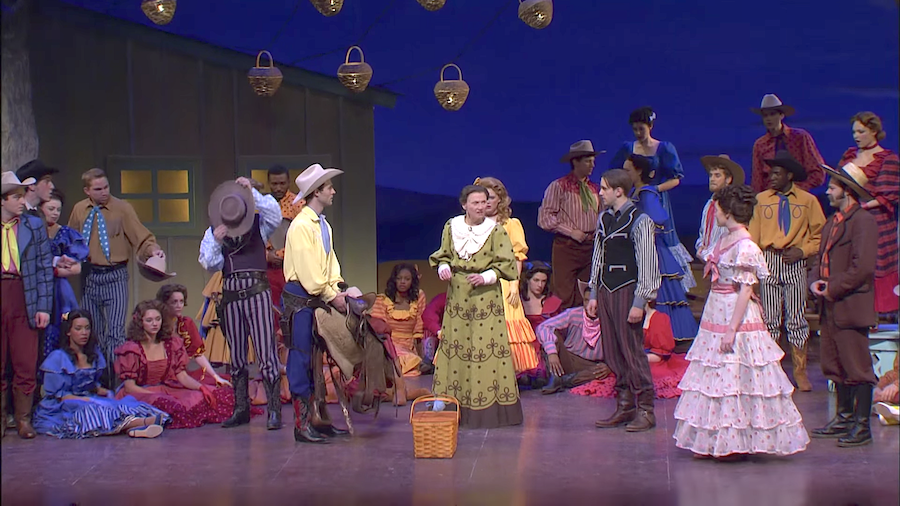 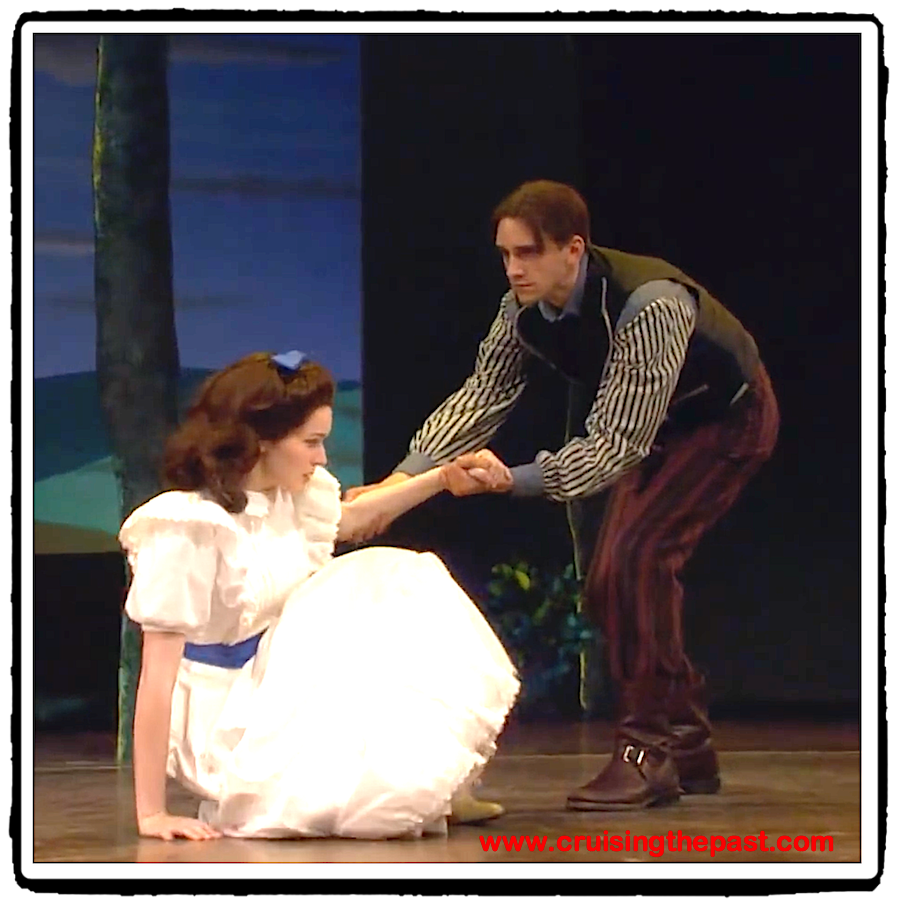 Braxton Molinaro (Jud Fry) takes Rebecca Laurie (Rebecca Moyes) at the end of the first Act in North Carolina School of the Arts’ recreation of the 1943 original production including the original Agnes de Mille choreography as well as many elements of the stage design and costumes.

Contact Concord Theatrical for information regarding presenting or producing stage productions of Oklahoma! 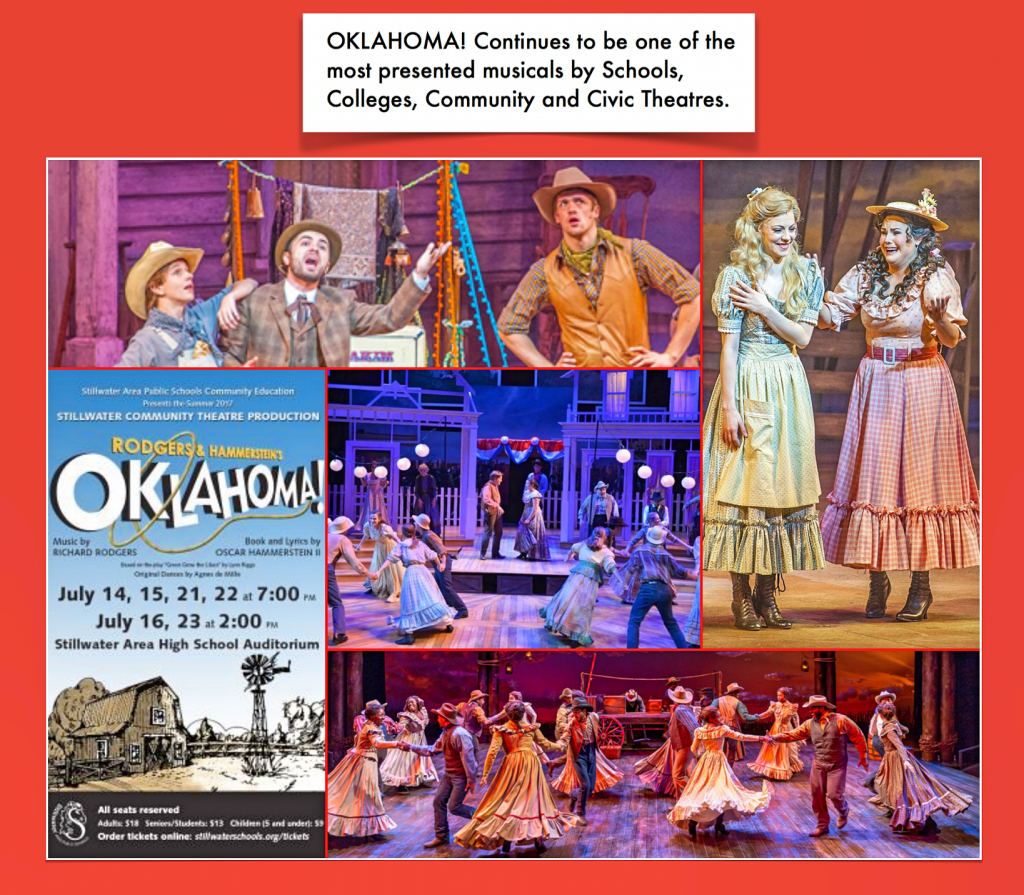