LATEST
Home > ALL POSTS > RMS Titanic in the Movies, TV and on Broadway 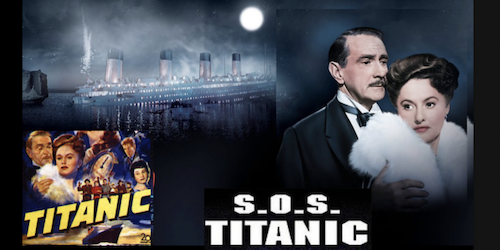 RMS Titanic in the Movies, TV and on Broadway

The RMS TITANIC has been the subject of many films. From the Cinema to TV to Broadway. From Nazi produced Titanic to James Cameron’s over the top Titanic. 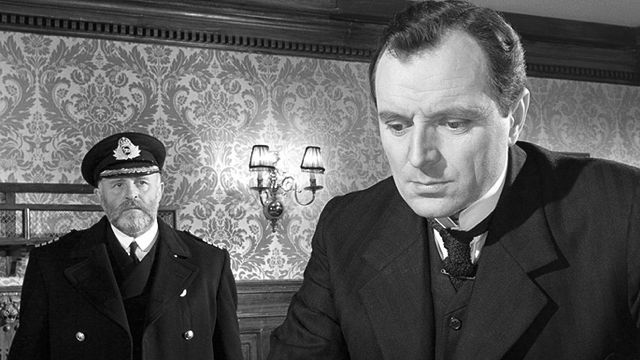 From a Night to Remember.

Here is a list of Titanic movies, TV movies, documentaries and musical – including many of the posters along with photos from various productions. 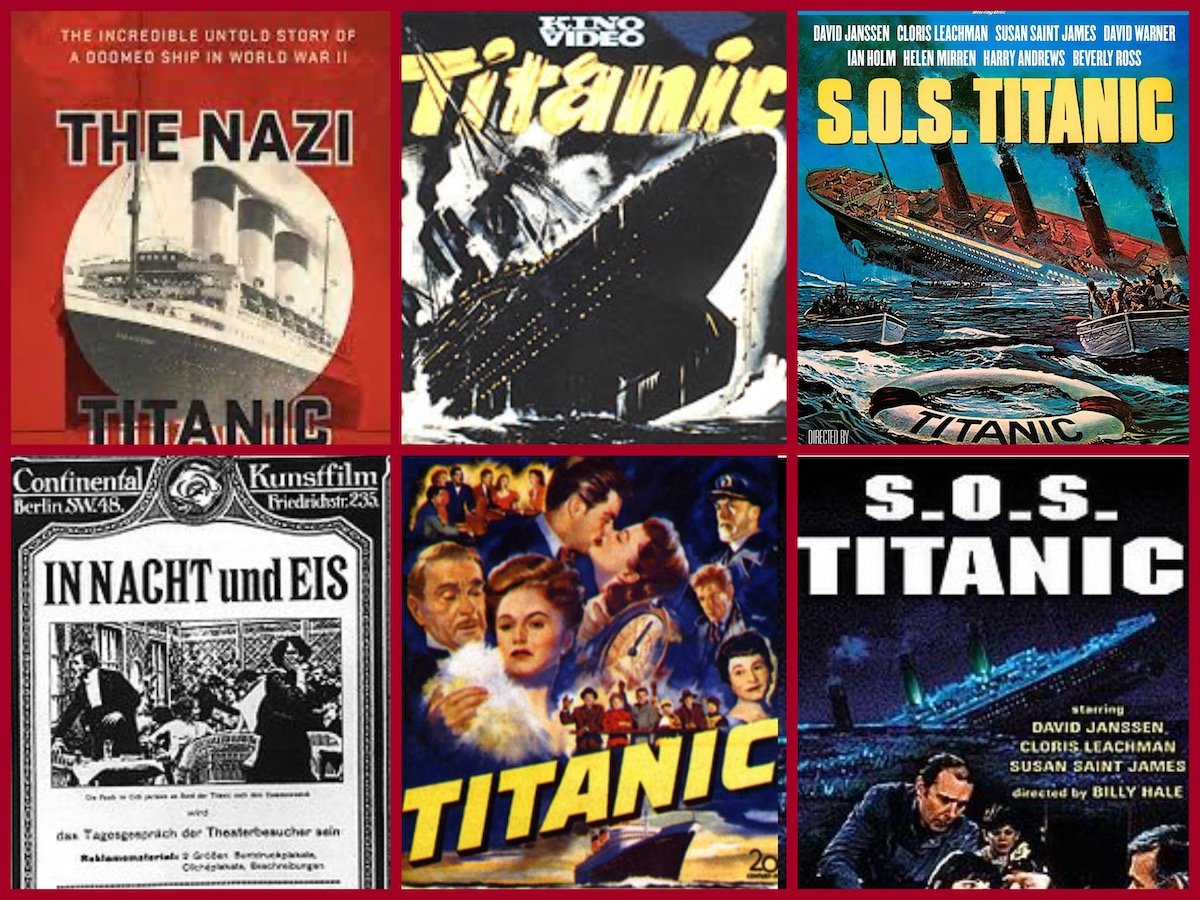 Poster from the many Titanic films and tv productions. 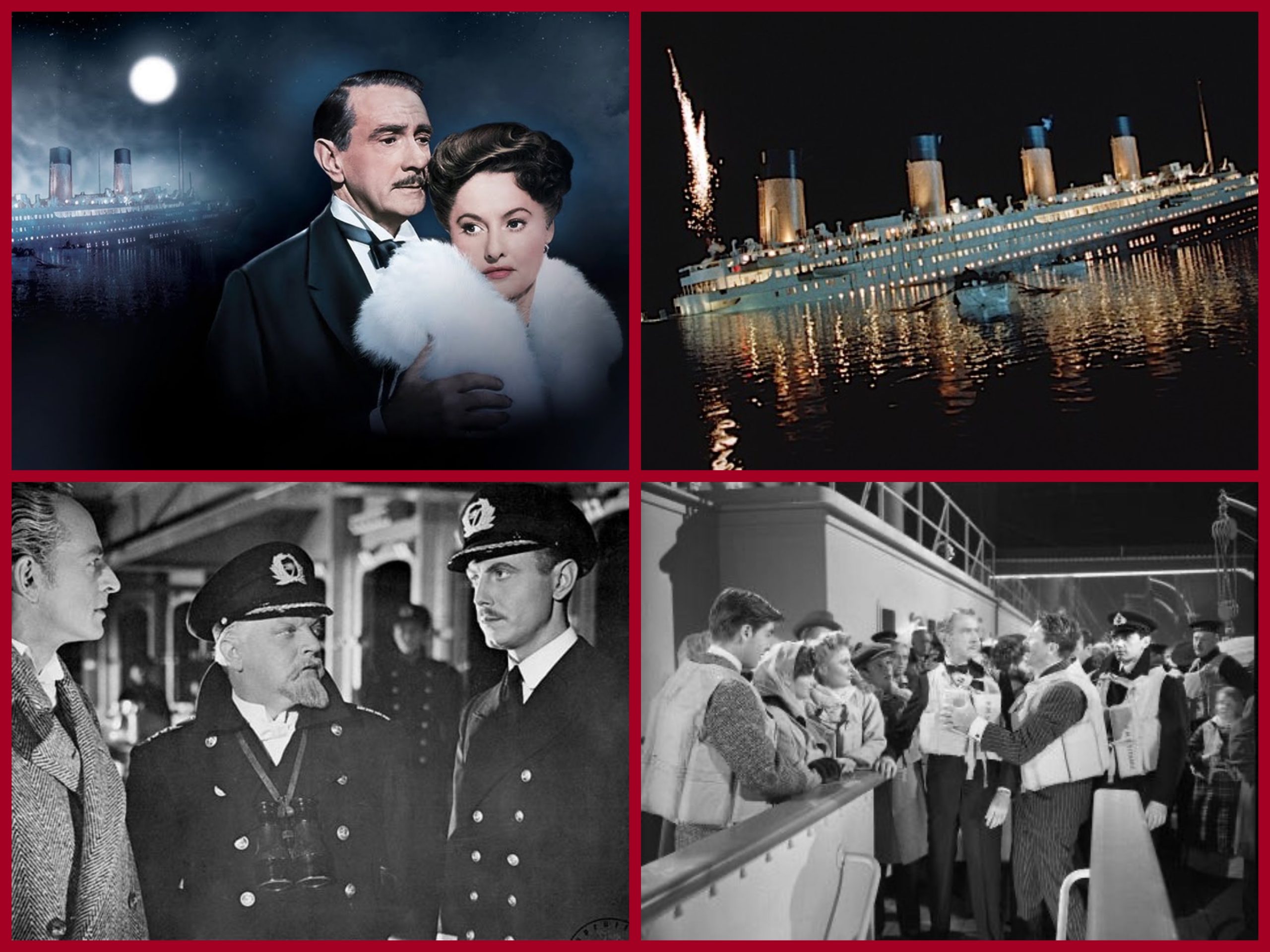 Scenes from Titanic films and movies. 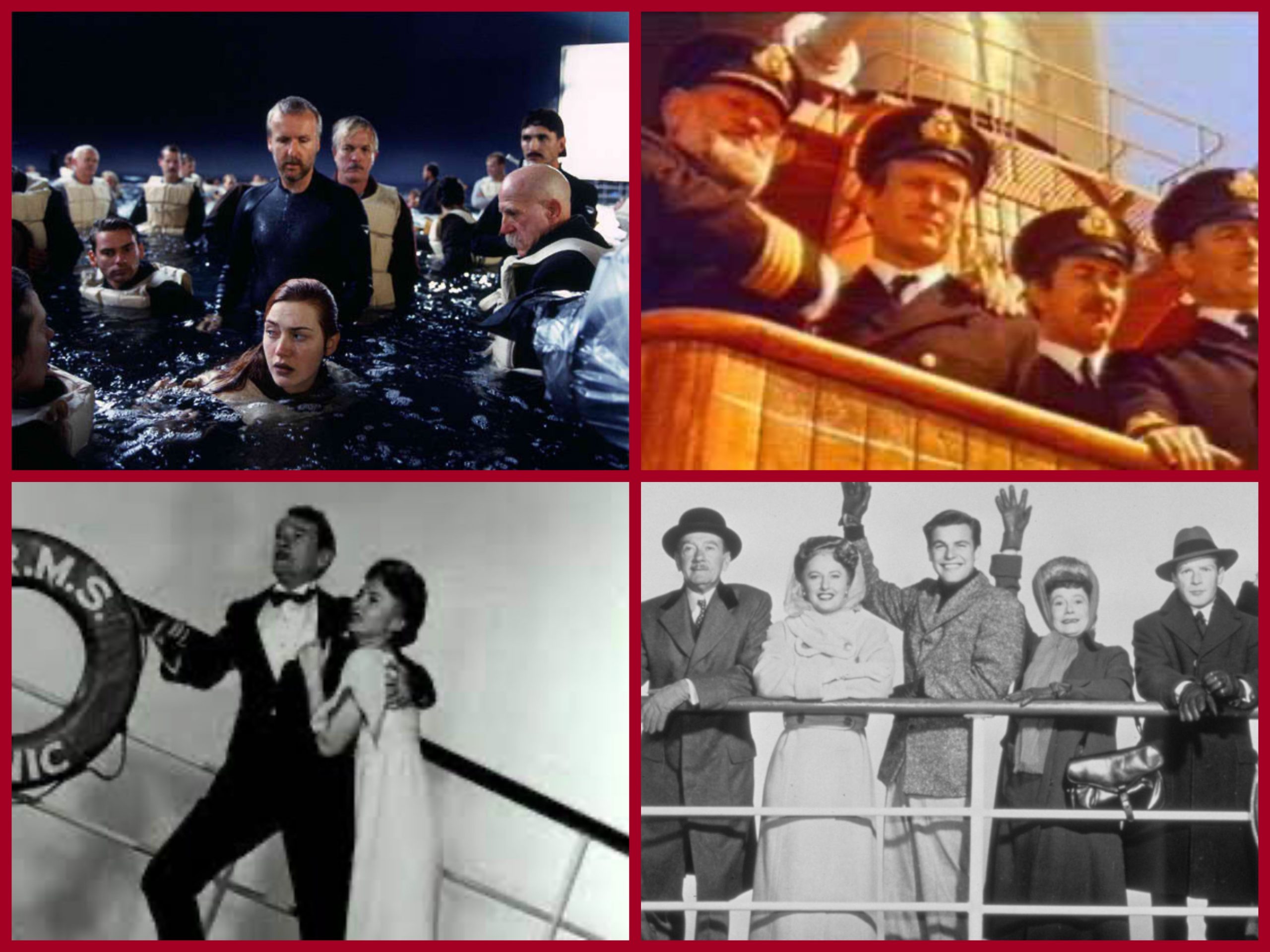 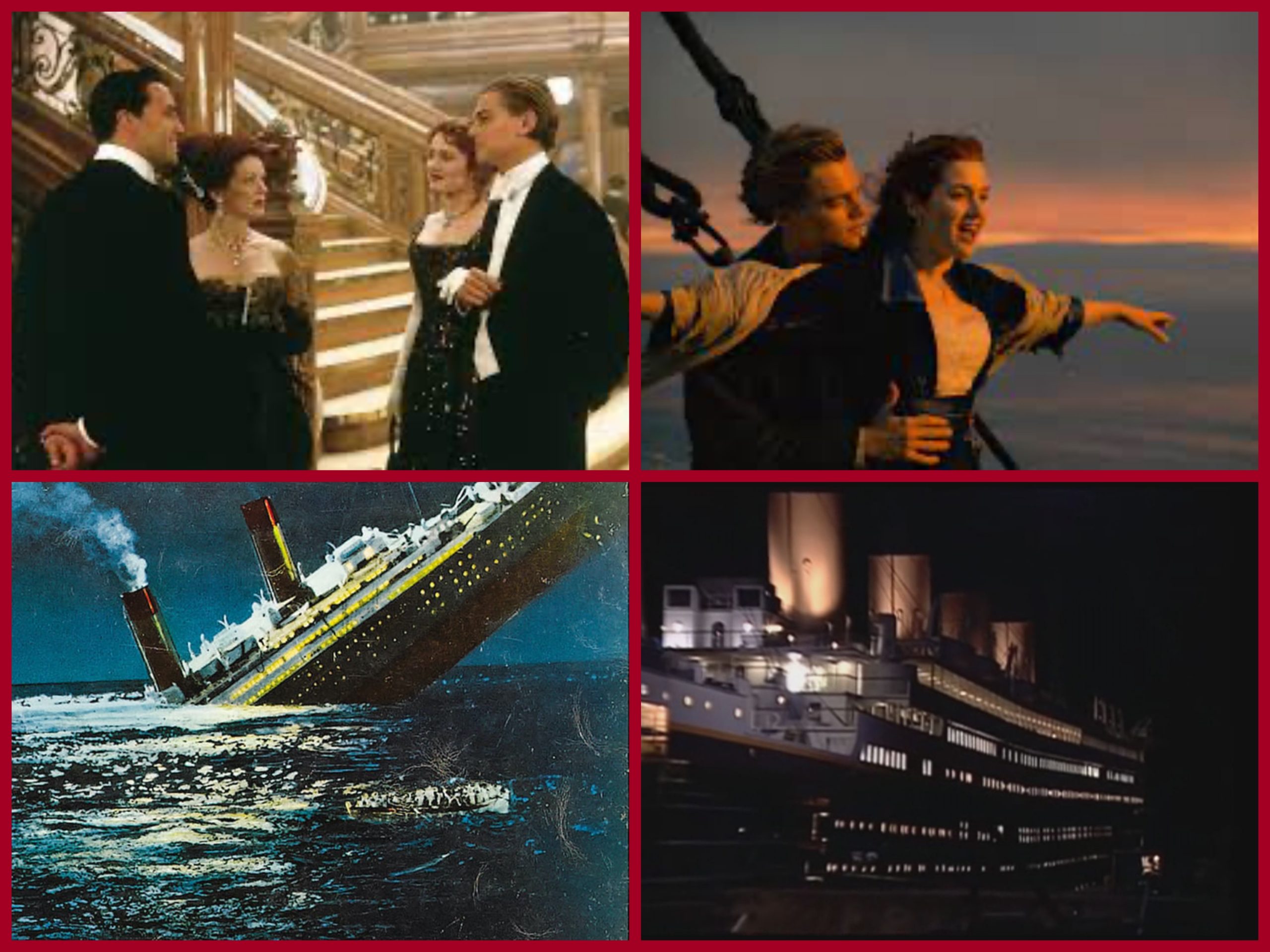 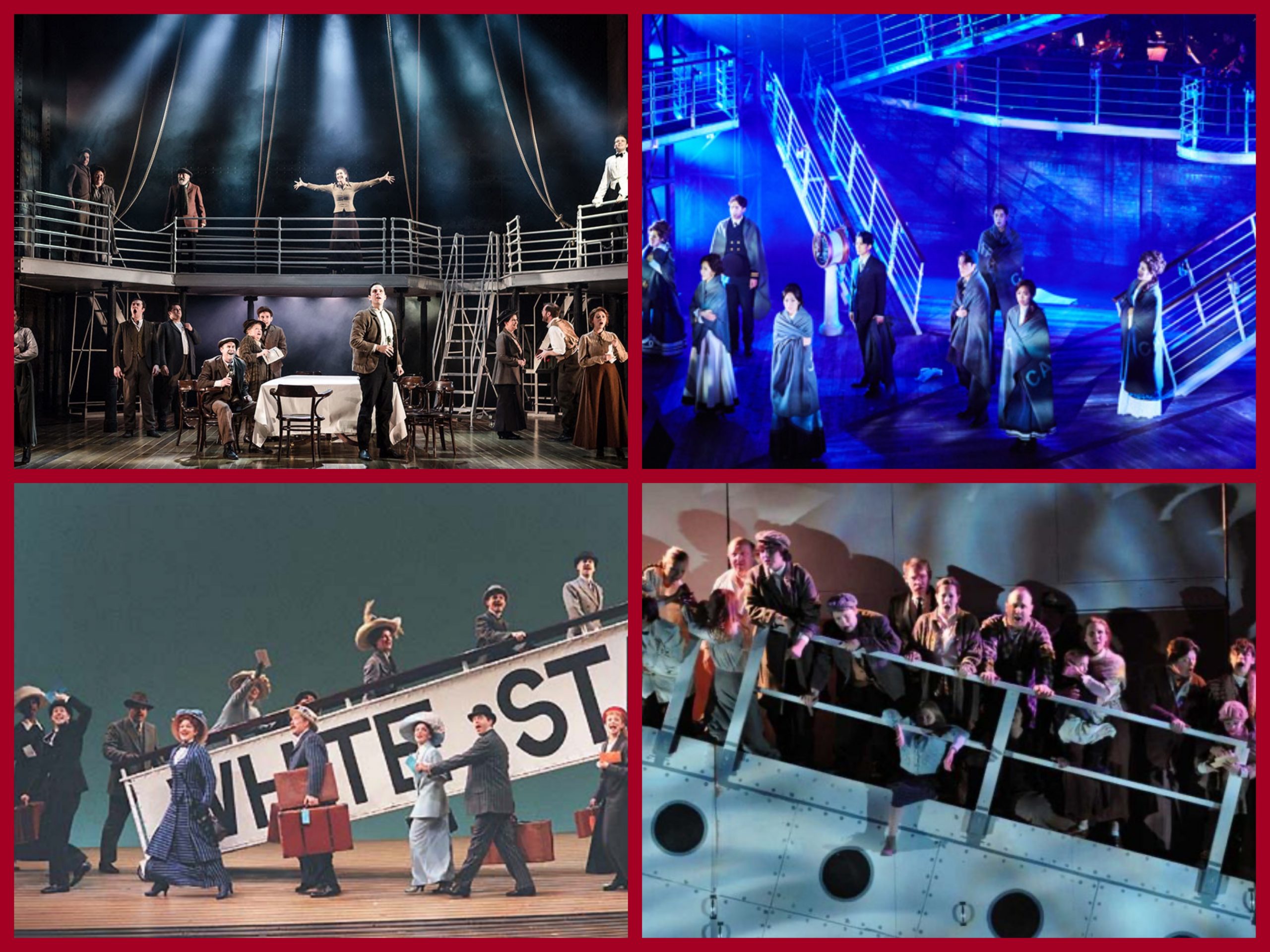 Broadway production of the Titanic Musical 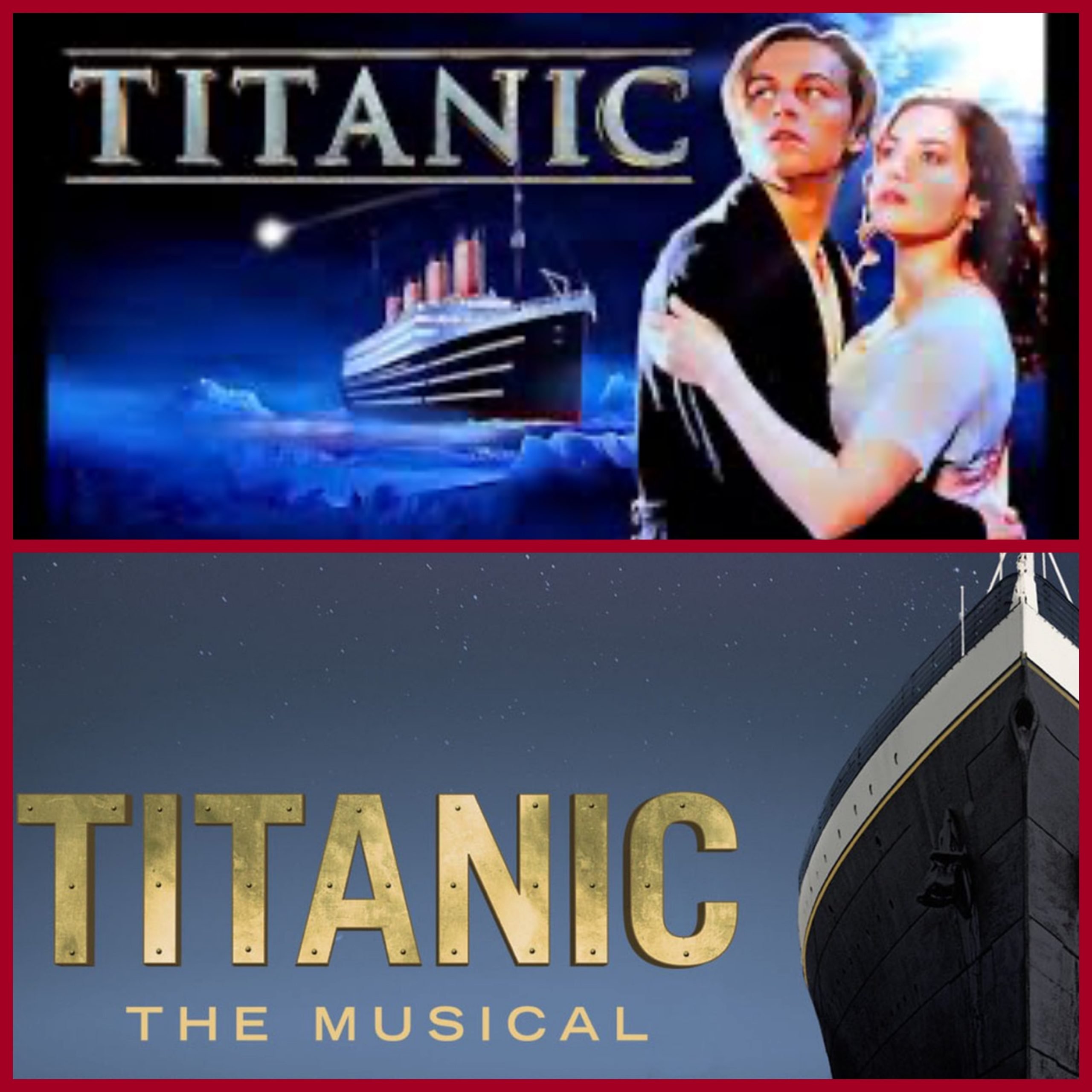 Background on the RMS TITANIC