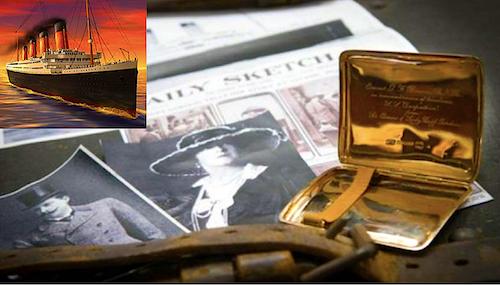 A storied gold cigarette case that once belonged to a controversial wealthy couple that survived the Titanic disaster is up for auction. 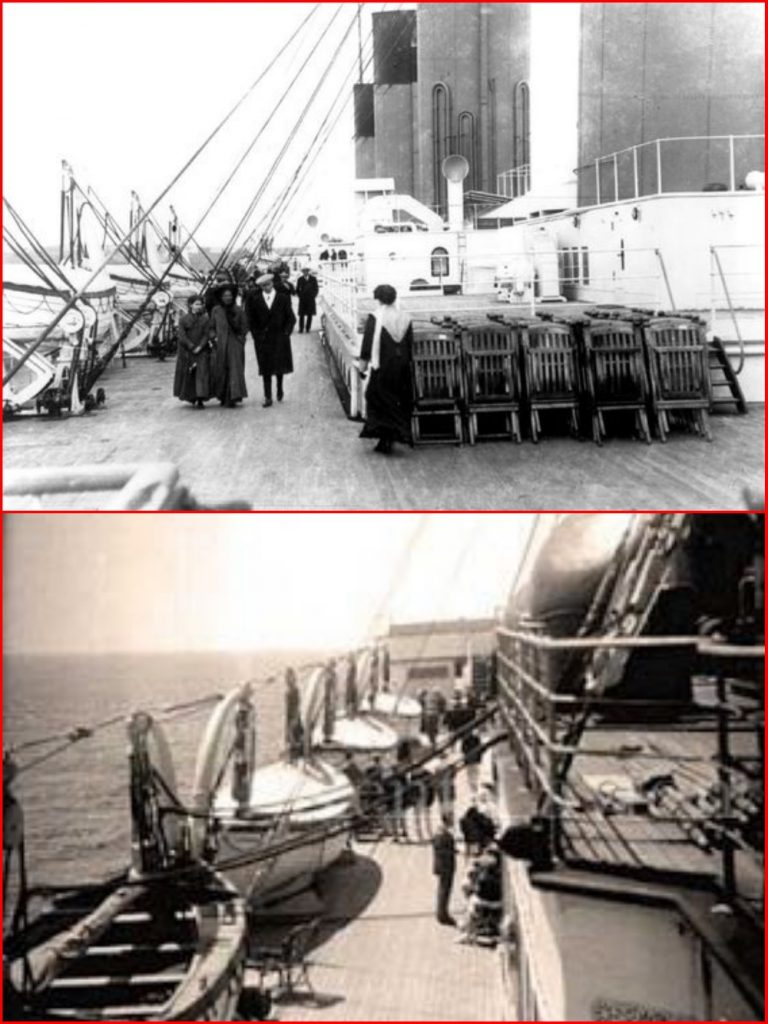 The extremely rare artifact, which belonged to Sir Cosmo and Lady Duff-Gordon, comes “with a hint of scandal,” according to Hansons Auctioneers. 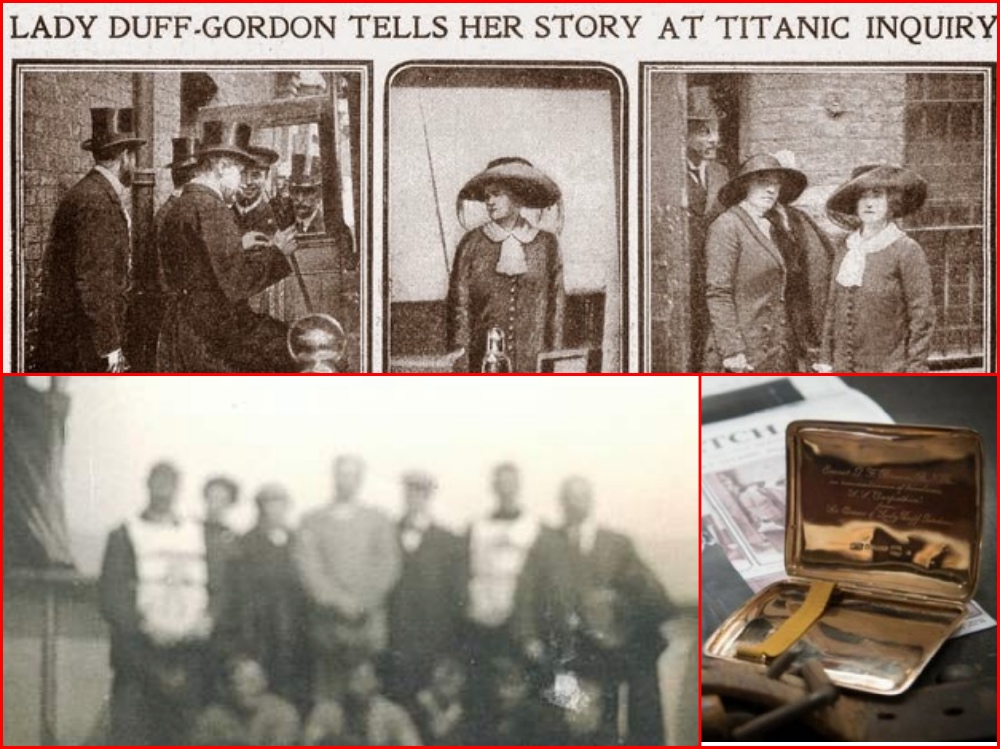 The Duff-Gordons were accused of bribing their way off the doomed liner, although the allegation was never proven. 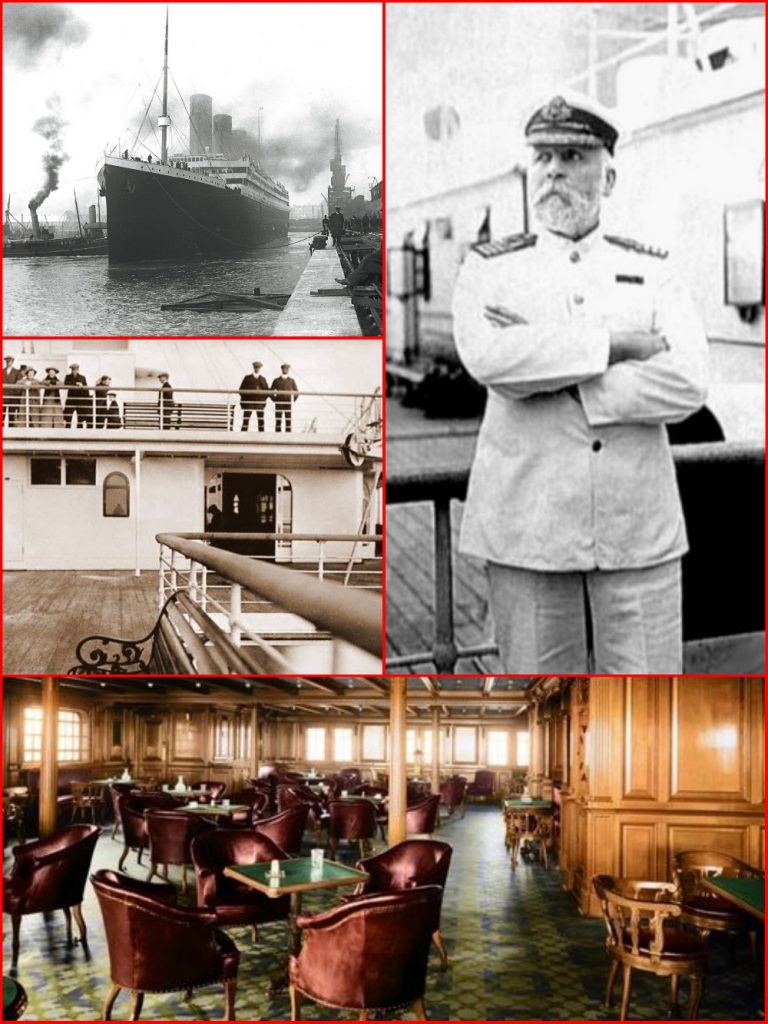 “This cigarette case in its own right is a wonderful object but its provenance sends its importance soaring to titanic heights,” said Charles Hanson, owner of Hansons Auctioneers, in a statement. “The sinking of the Titanic has fascinated the world for more than 100 years and such was the Duff-Gordons’ impact on events their roles are played in 1997 movie ‘Titanic’.” 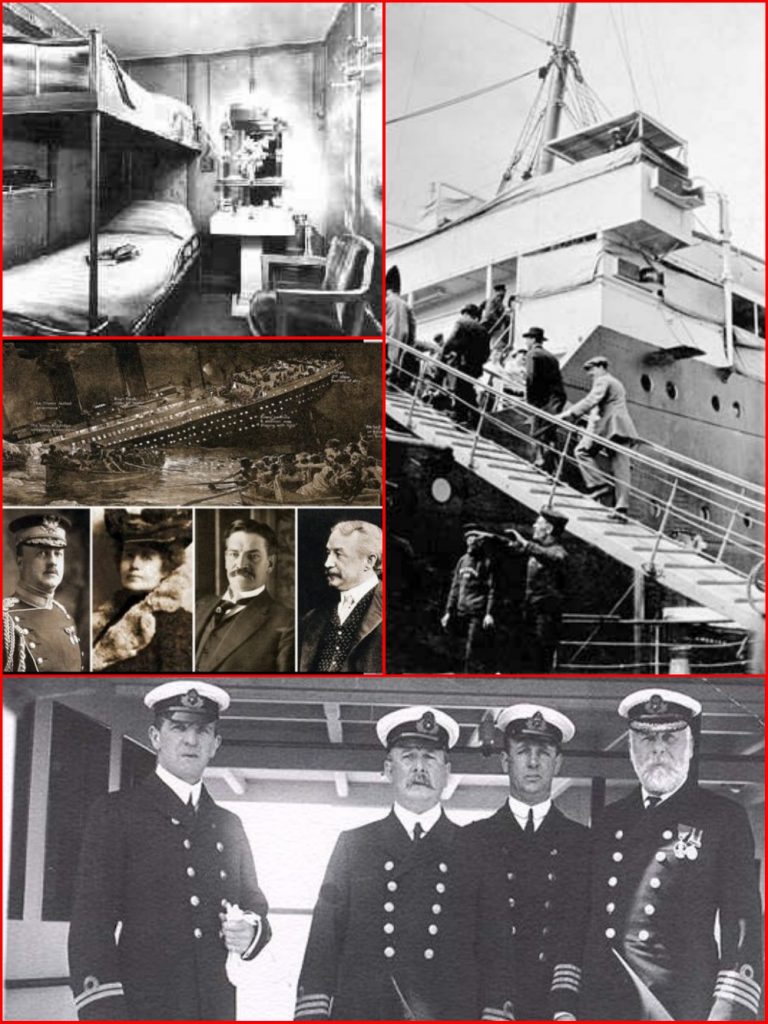 A prominent landowner and highly accomplished fencer, Sir Cosmo Duff-Gordon, his fashion designer wife, and her secretary, were among 12 people who escaped the sinking ship on Titanic’s Lifeboat Number 1. 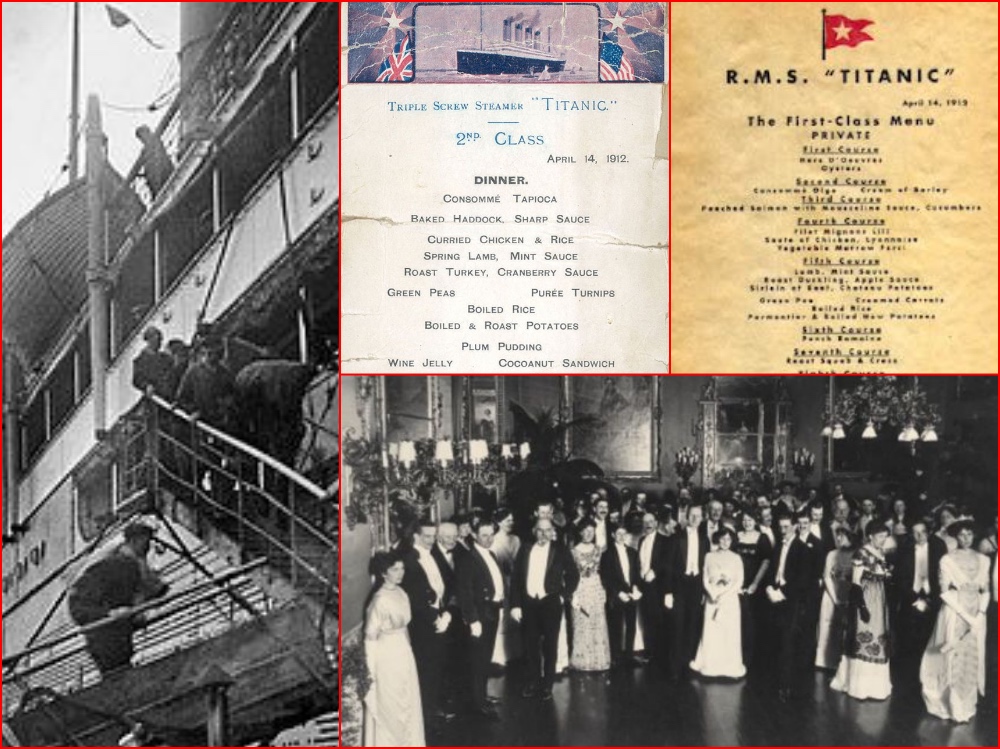 The lifeboat, which was dubbed the “millionaires’ boat,” by the British press, had a capacity of 40 people. In addition to the Duff-Gordons and Lady Duff-Gordon’s secretary, two other First Class passengers were aboard Lifeboat Number 1. The remaining seven people on the lifeboat were members of Titanic’s crew. 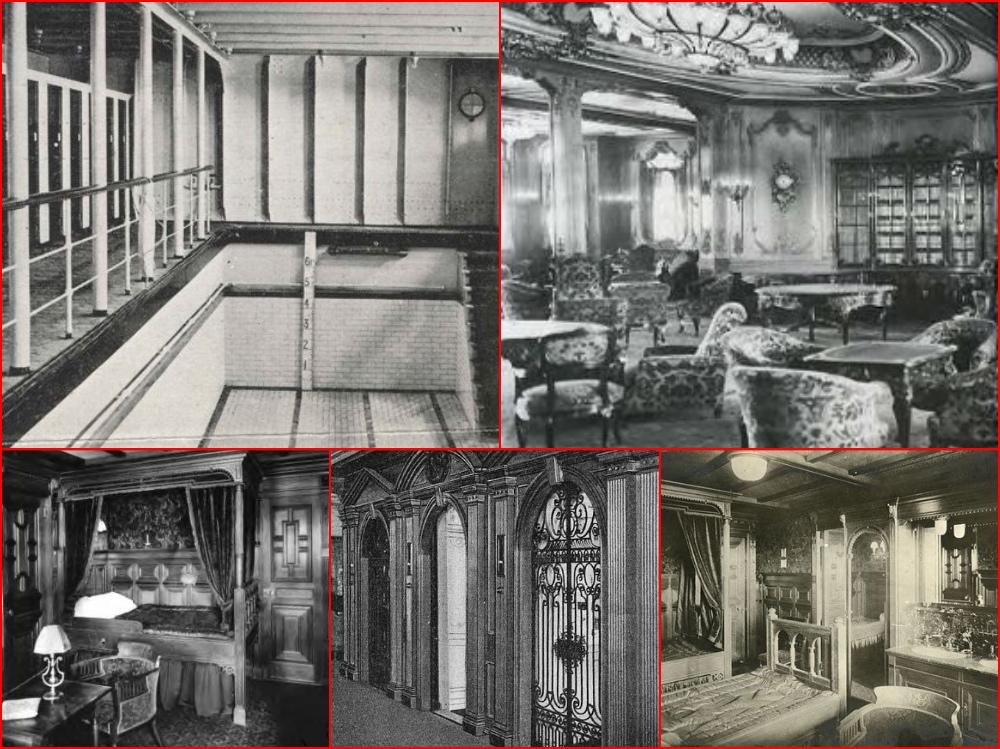 “As the Titanic sank, it was claimed Lucy Duff-Gordon said to her secretary, ‘There is your beautiful nightdress gone’,” Hanson said. “A fireman, allegedly annoyed by her comment, replied that while the couple could replace their property, he and the other crew members had lost everything. Sir Cosmo then offered each of the men £5 (equivalent to £454 [$579]) to aid them.”

DID THIS ICEBERG SINK THE TITANIC?

The wealthy landowner kept his promise when they reached the rescue ship RMS Carpathia, according to Encyclopedia Titanica. 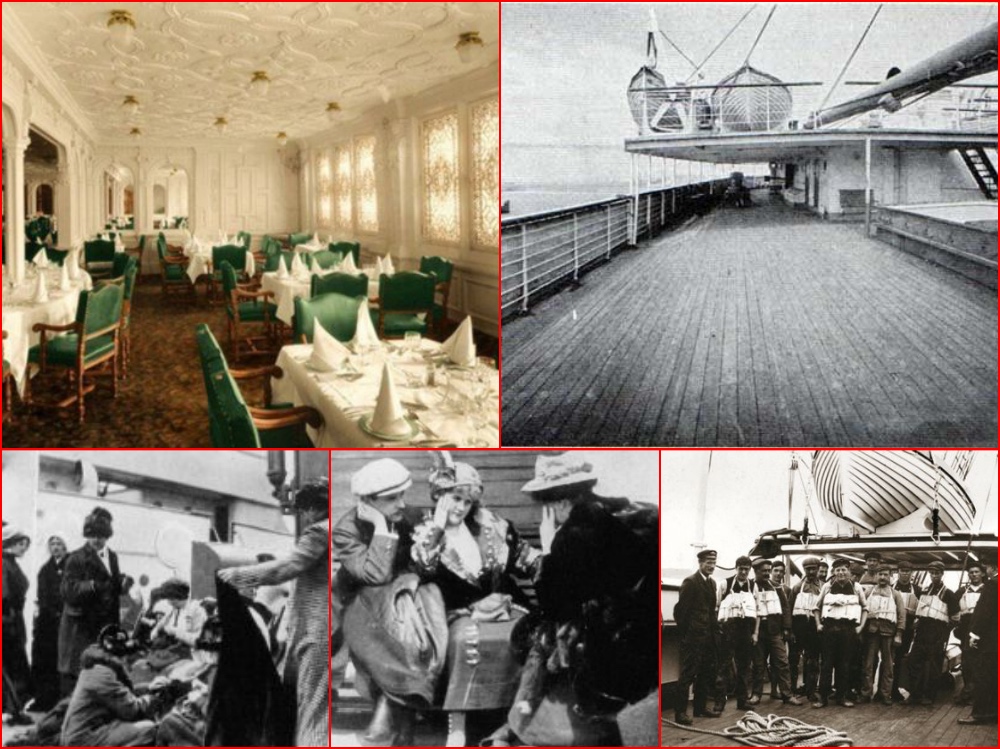 “In the aftermath of the tragedy, the couple was accused of buying their way off the boat, a story inflamed by the tabloid press. But at a British Board of Trade inquiry into the disaster, where the couple testified, Sir Cosmo was adamant he’d given the money as a gesture of goodwill to help the men. However, mud sticks and they were tainted by the incident for the rest of their lives,” Hanson added. 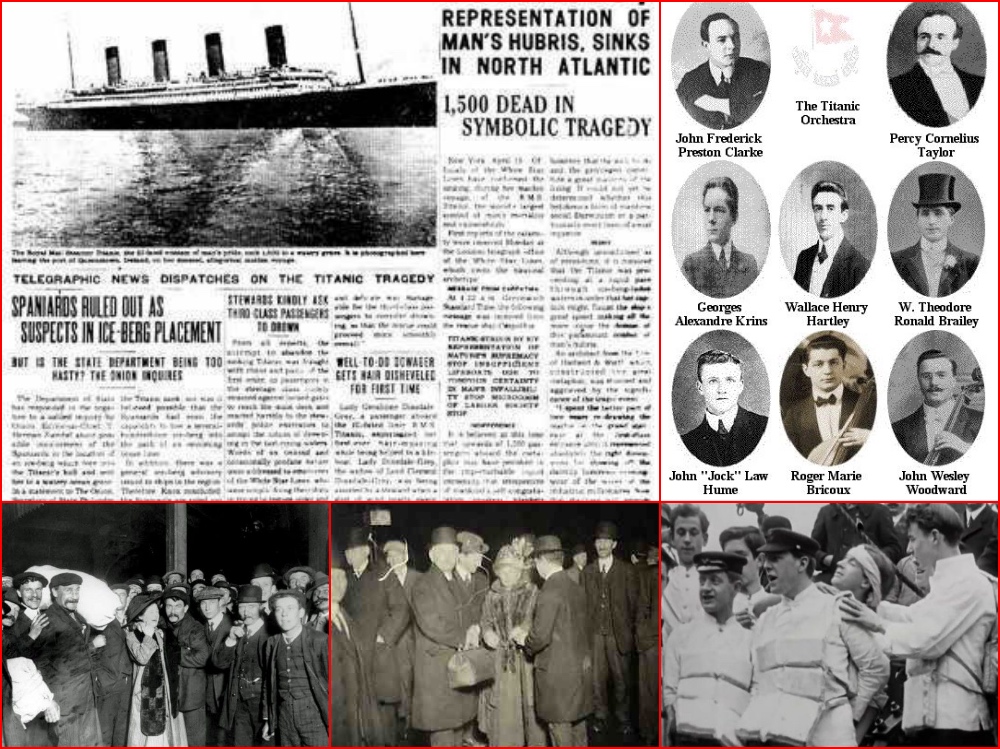 On board the Carpathia, the Duff-Gordons were helped by the ship’s purser Ernest Brown, who was later awarded a medal for his crucial role in the Titanic rescue operation.

In appreciation of Brown’s kindness toward them, the Duff-Gordons gave him the Asprey gold cigarette case. The case is inscribed with the message: “Ernest G F Brown RNR, in remembrance of kindness. SS Carpathia. From Sir Cosmo and Lady Duff-Gordon.” On the front, features the initials “EB.” 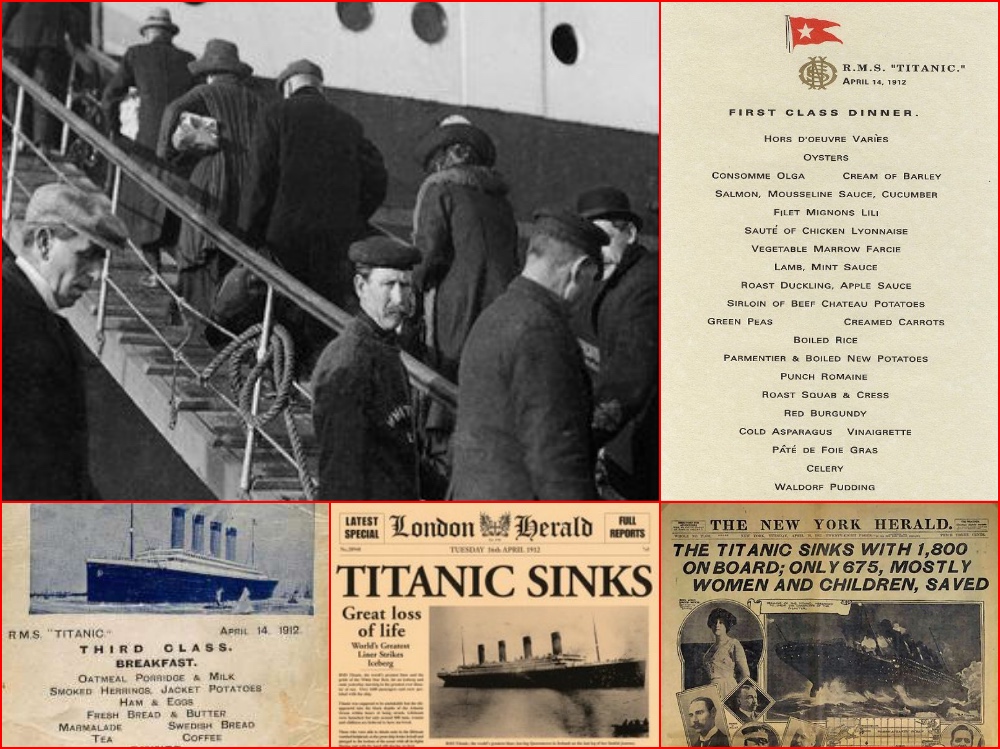 In 2016, the sextant used by Carpathia’s captain sold for just under $97,000. Three photos and a handwritten note detailing the grisly discovery of Titanic’s last lifeboat were sold for $6,800.