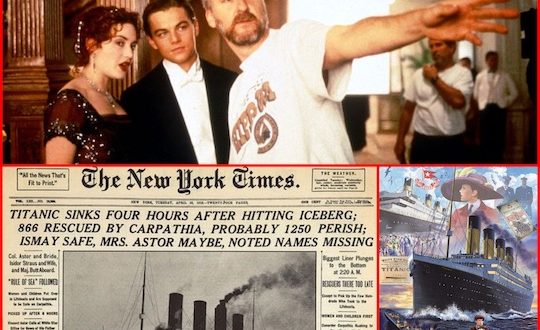 Some details in Titanic were married to fiction, but there’s no doubt the movie remains one of the best interpretations of the catastrophe ever made. 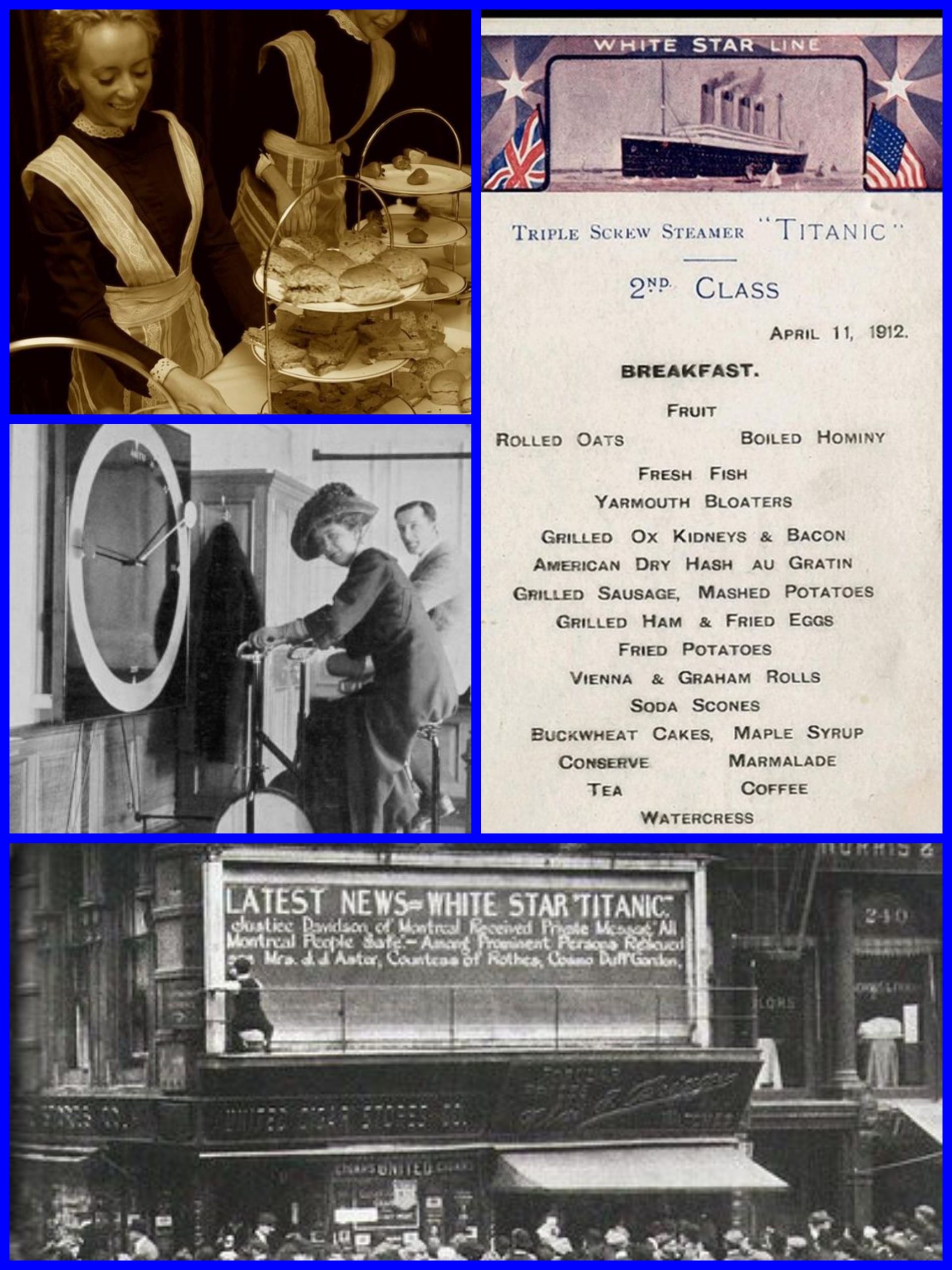 # 1 – GOT WRONG: THE MINGLING OF PASSENGERS FROM DIFFERENT CLASSES

There are many scenes involving the mixing of first, second, and third-class passengers. 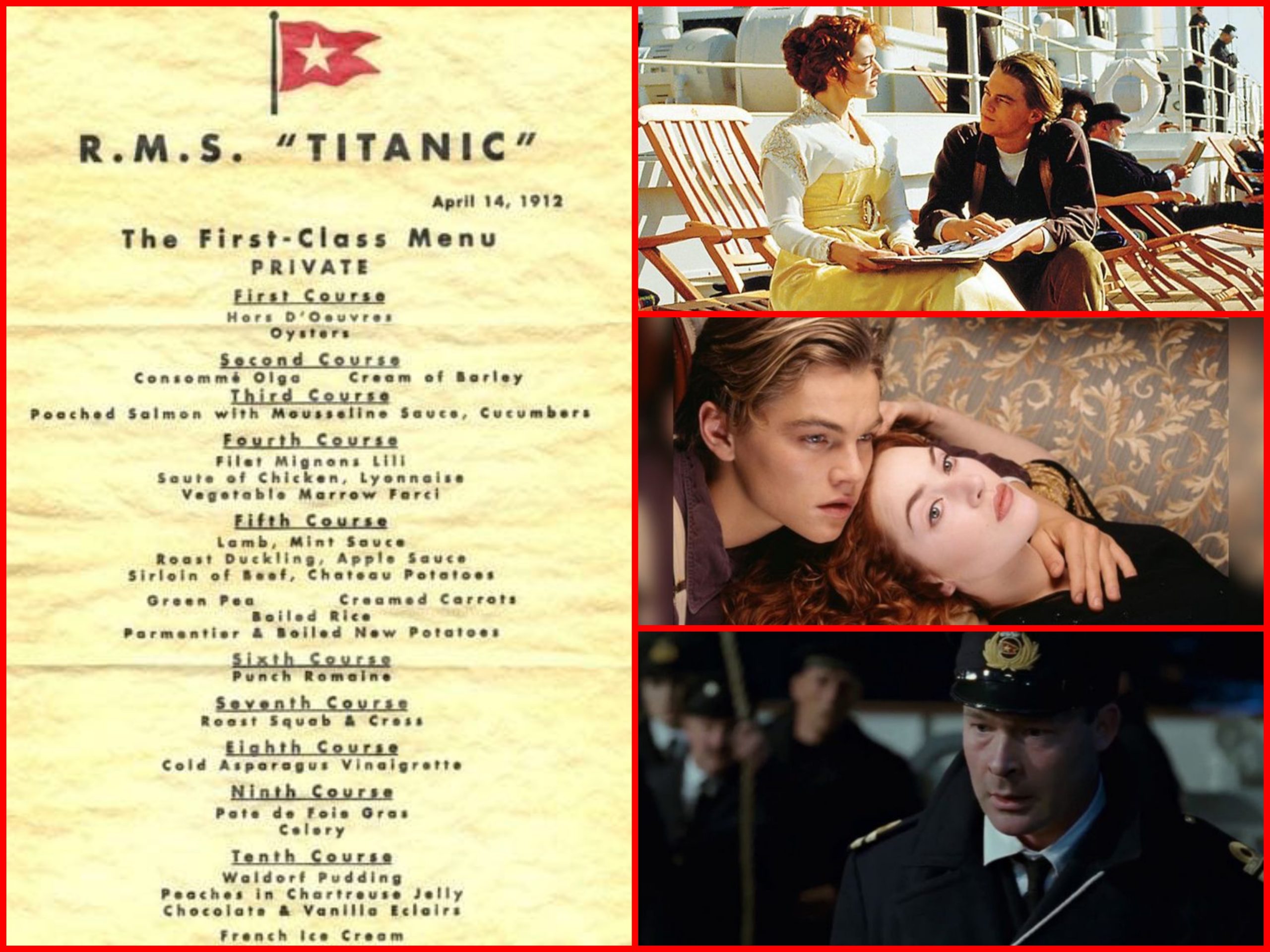 # 2 – GOT WRONG: THE RELATIONSHIP BETWEEN JACK AND ROSE

Jack and Rose might be praised as one of the most romantic couples of all time, but in all likelihood, they would never have become one during the real Titanic’s voyage. 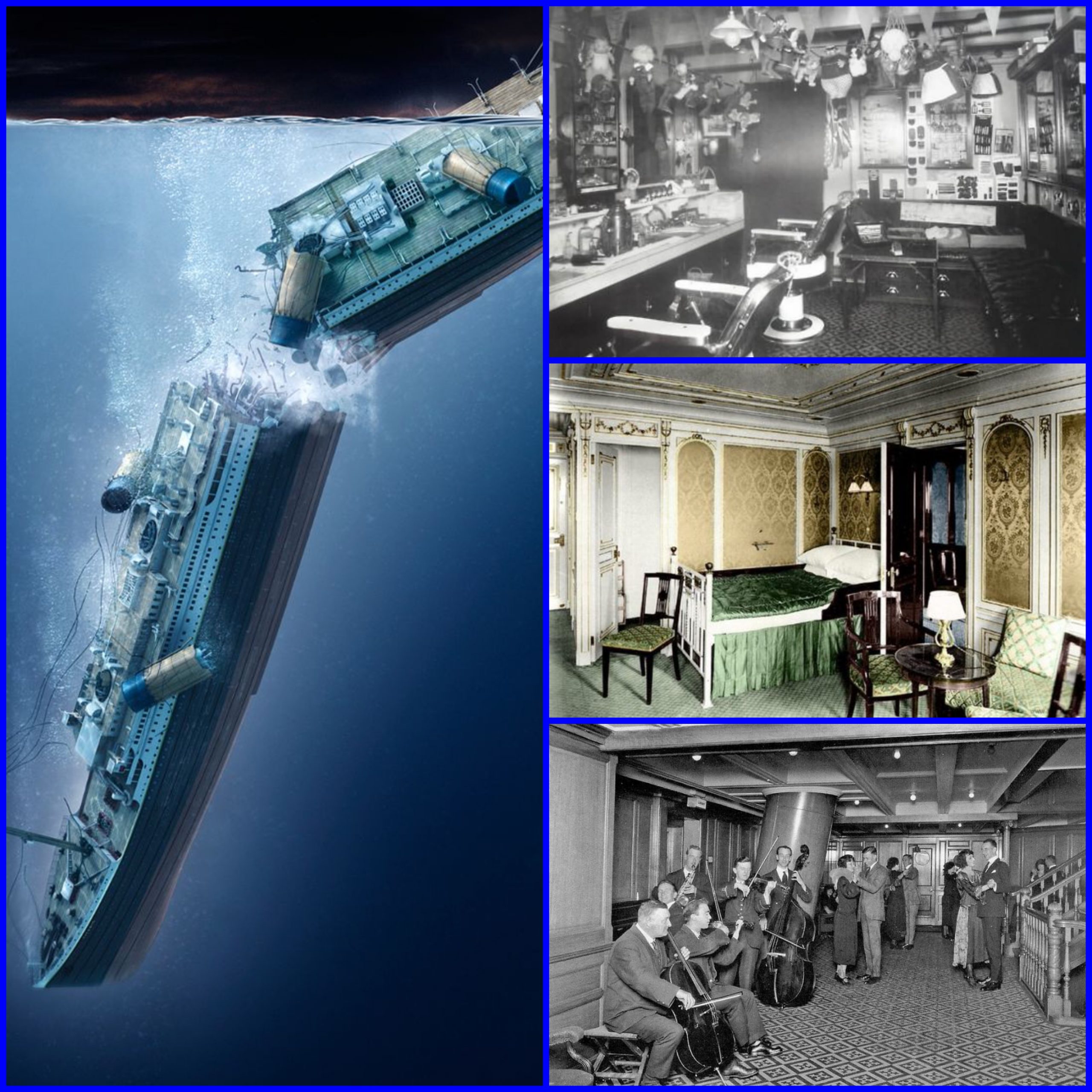 # 3 – GOT WRONG: THE LIFEBOAT DISCRIMINATION 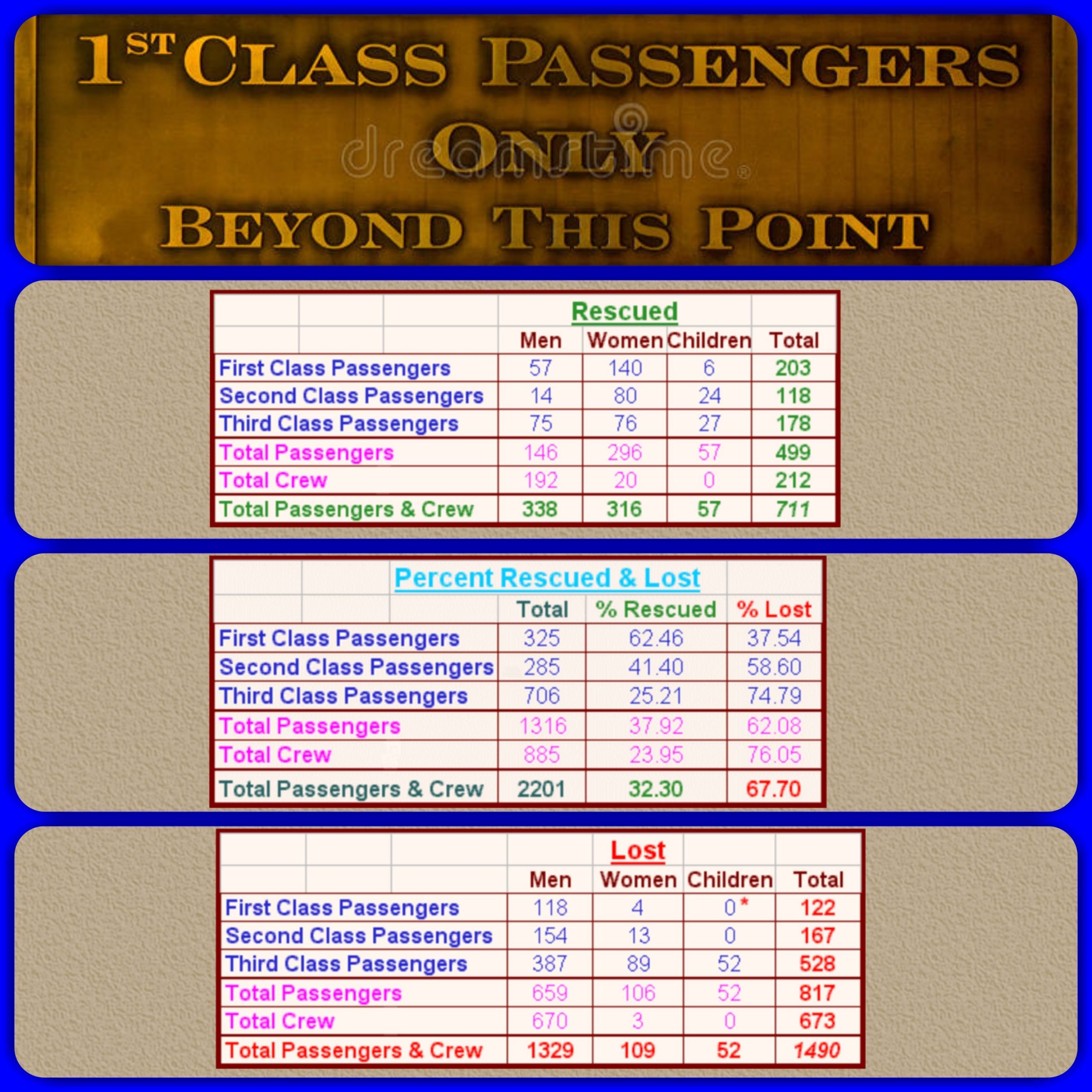 # 4 – GOT WRONG: THE CARPATHIA WAS THE ONLY SHIP THAT COULD HAVE RESPONDED

Though the RMS Carpathia was the ship that eventually reached the stranded passengers at 4:05 AM on April 15th, it wasn’t the only ship that Titanic sent a distress message to and not nearly the closest. 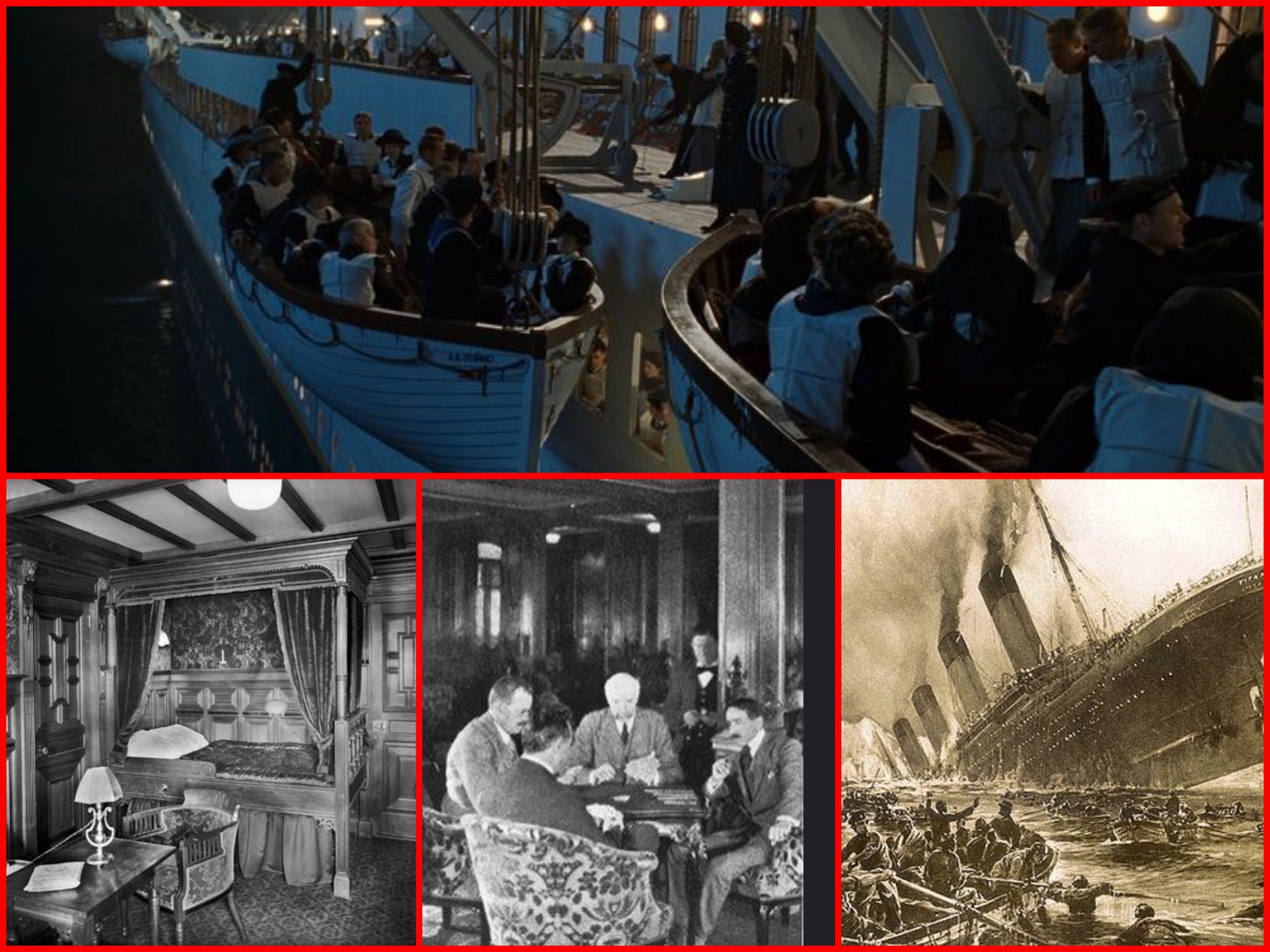 Recent evidence from an original inquiry into the actions of Mr. William Murdoch, the First Officer aboard Titanic under Captain Edward Smith, revealed that had he acted just thirty seconds faster, the ship might have averted disaster. 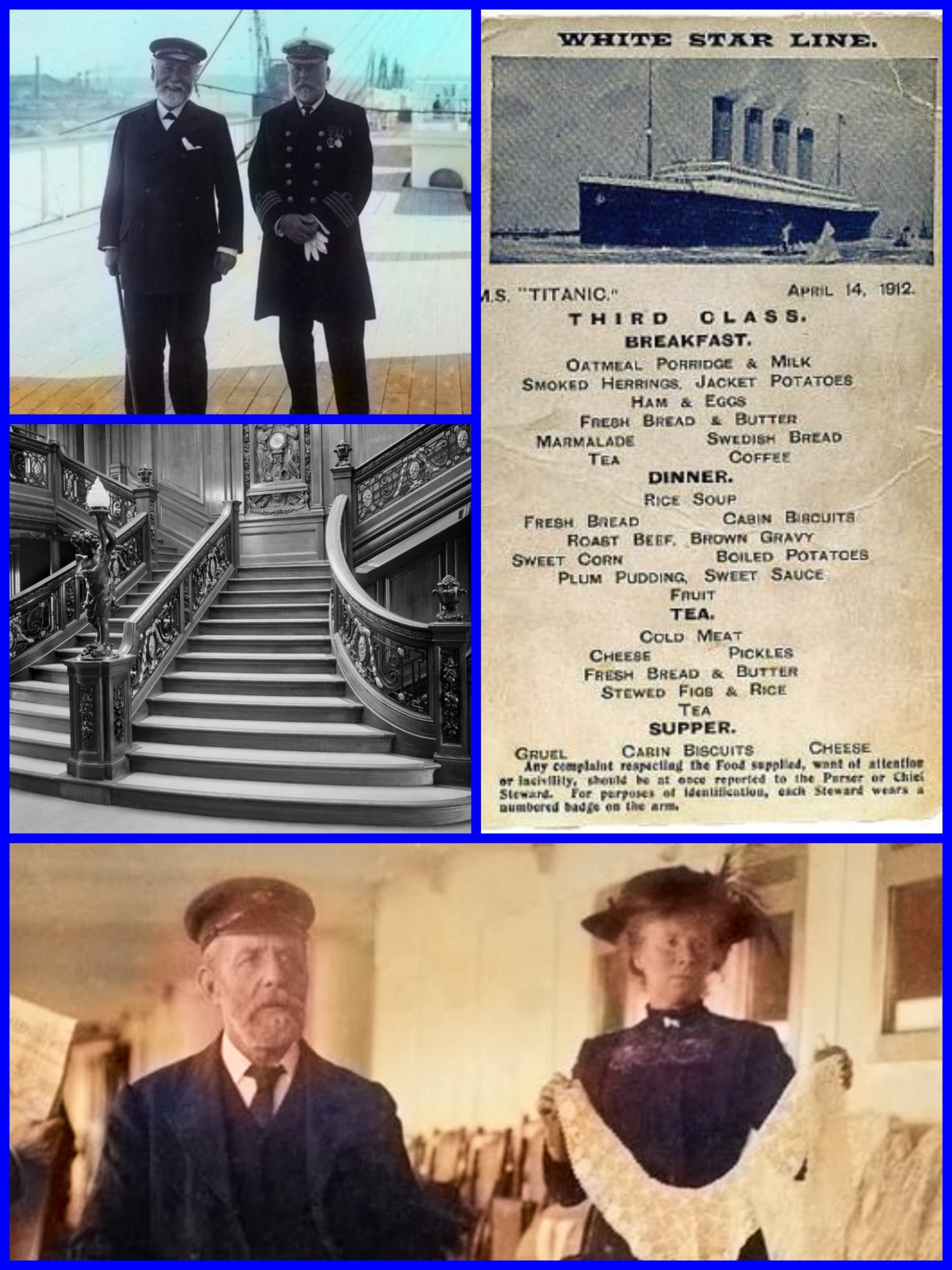