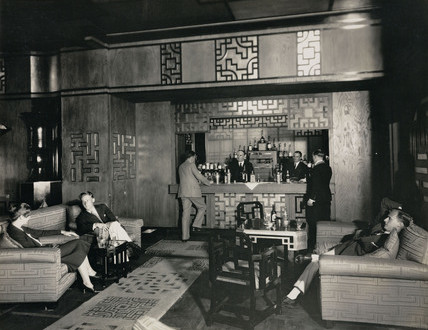 Over the next nine years the Empress of Japan made 58 round trips from Vancouver to Yokohama and Shanghai (via Honolulu) during which time the American and Japanese competition could never match her speed. At the time the Empress of Japan was in Shanghai. Due to suspicions about Japanese intentions Canadian Pacific ordered her to sail straight back to Victoria in British Colombia via Honolulu. In October 1942 after the Japanese attack on Pearl Harbor, Winston Churchill (the British Prime Minister) personally ordered that theEmpress of Japan should be renamed as Empress of Scotland. She carried this name for the rest of her Canadian Pacific career.