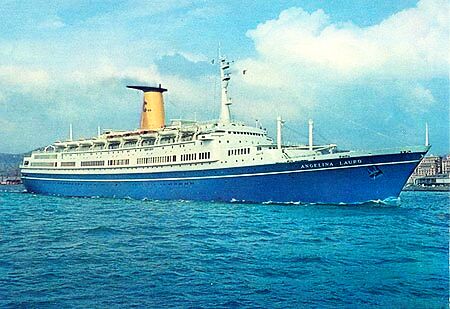 MS Oranje, later known as MS Angelina Lauro, was a passenger liner, a wartime hospital ship and finally a cruise ship that was lost while being towed for scrap. 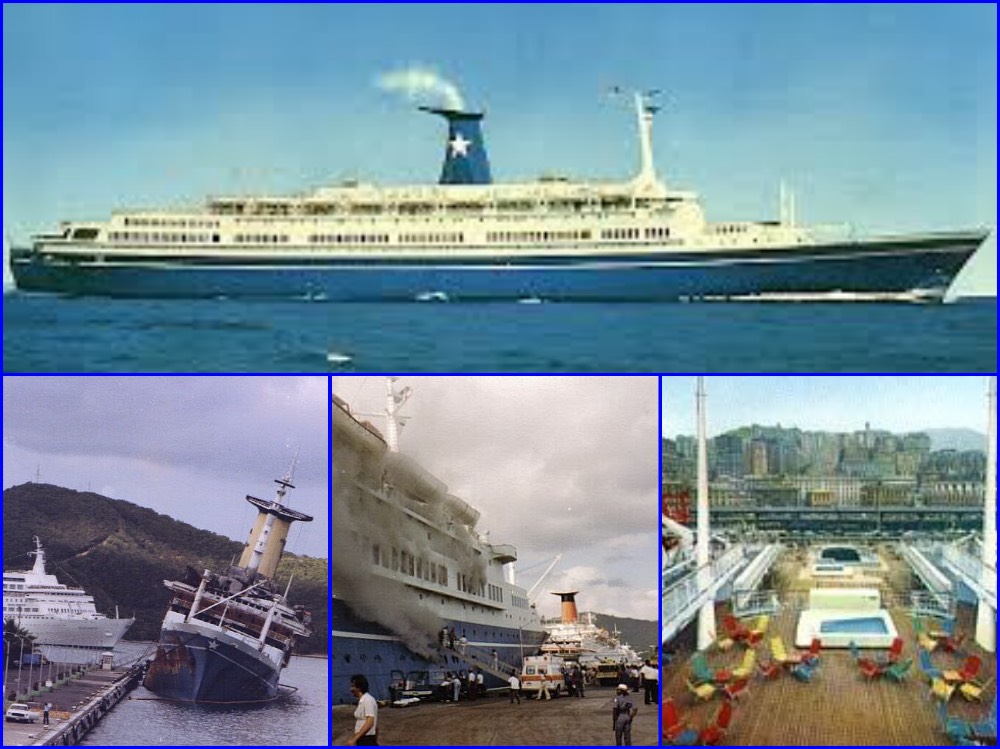 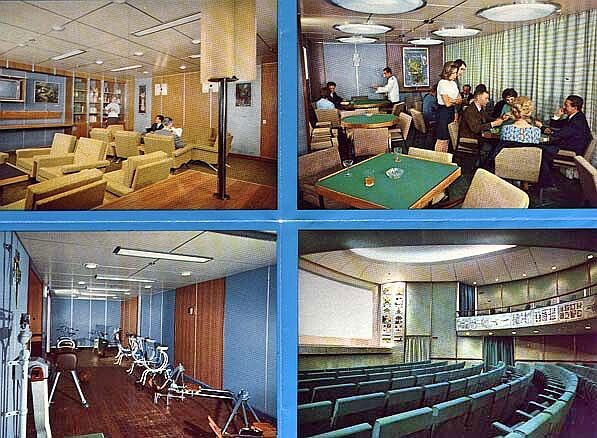 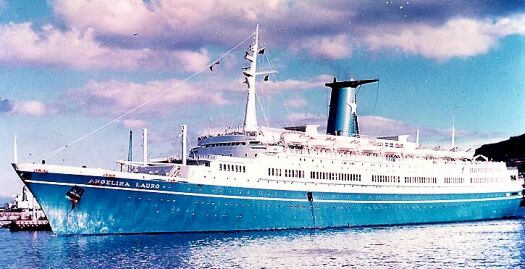 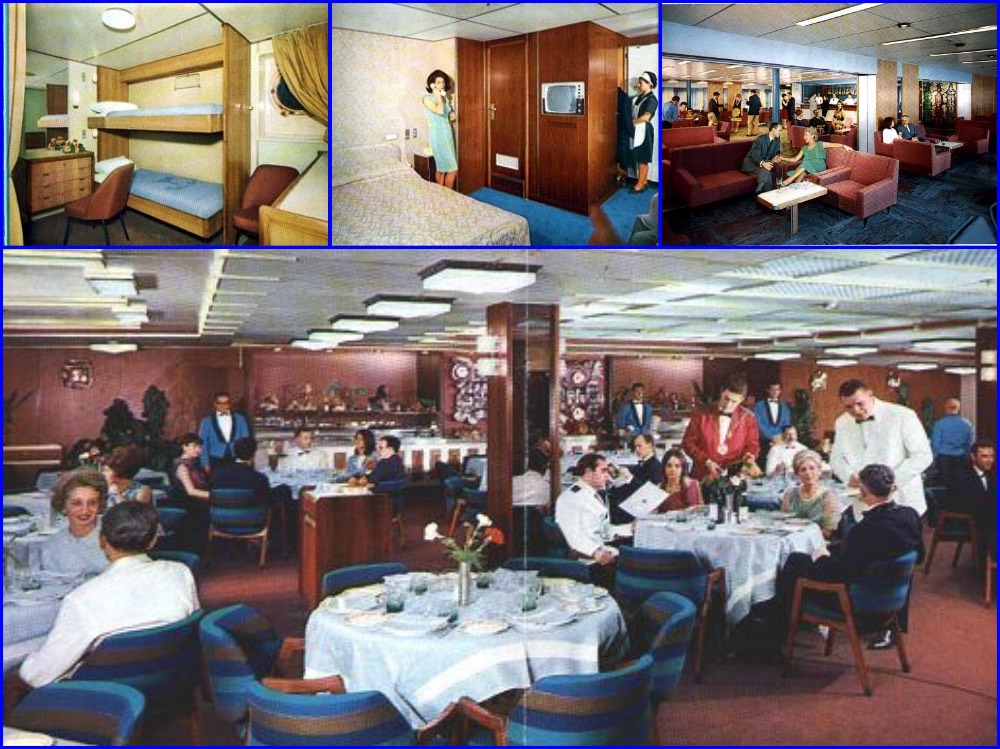 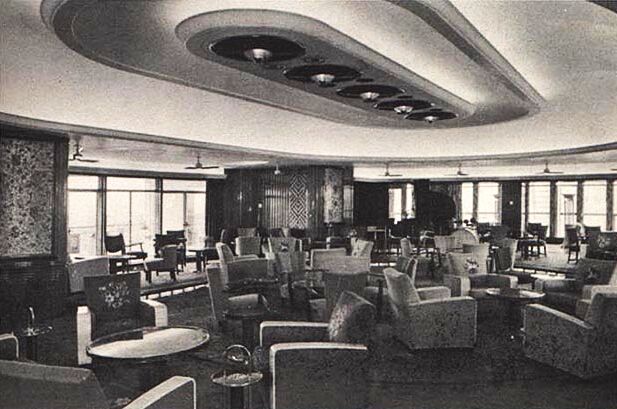 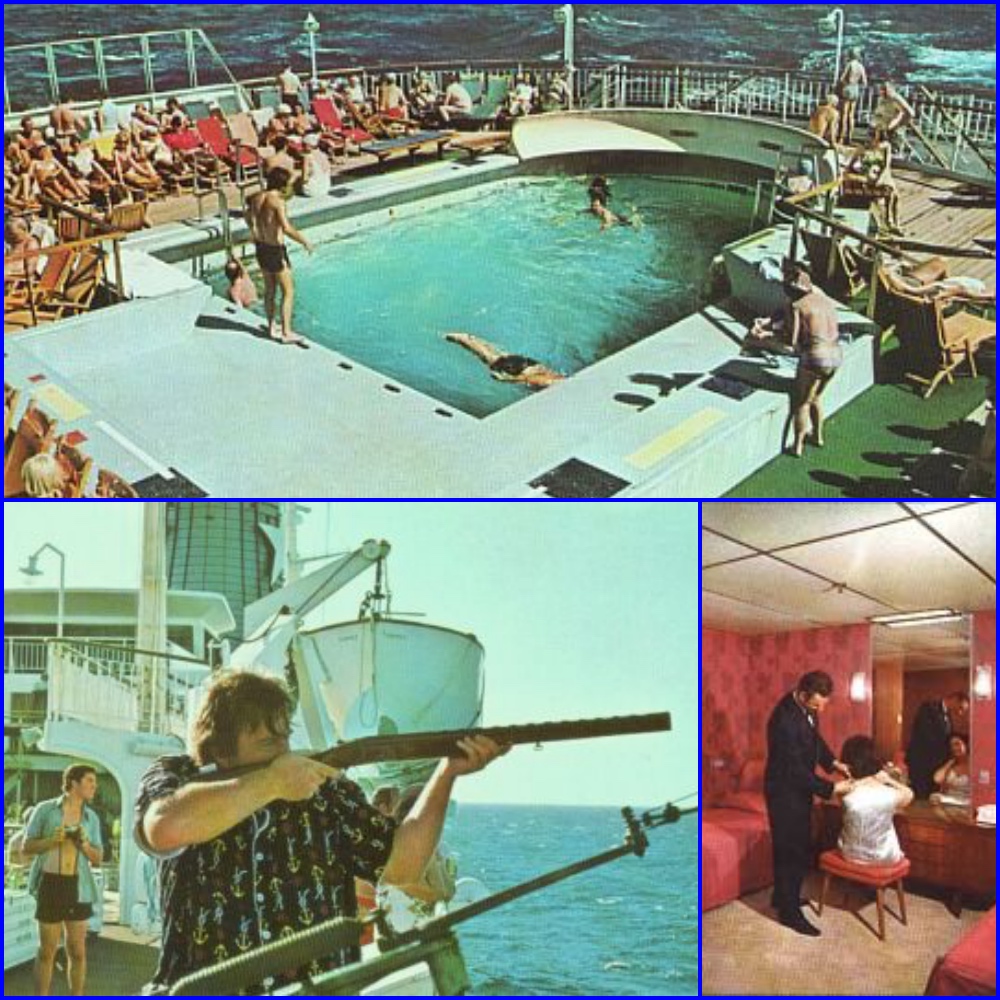 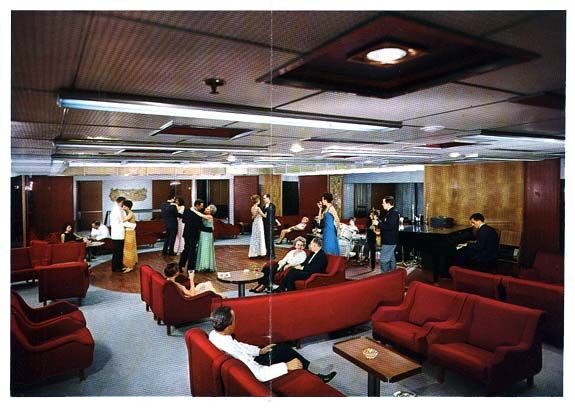 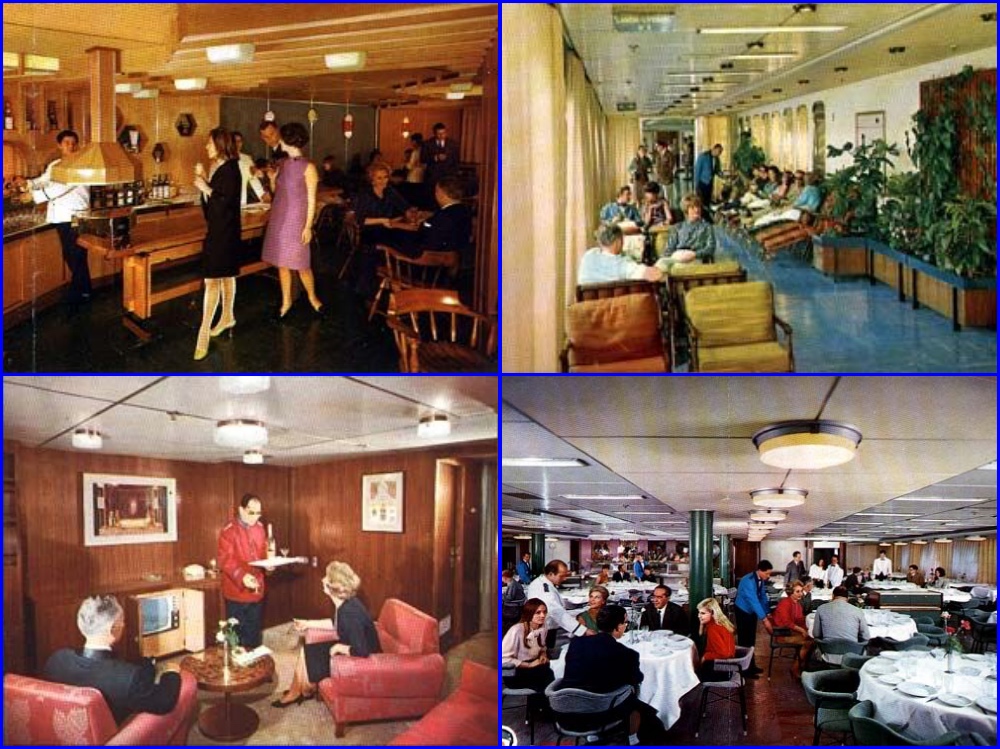 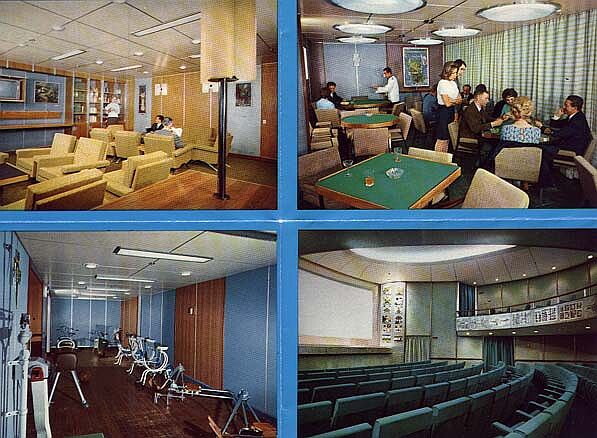 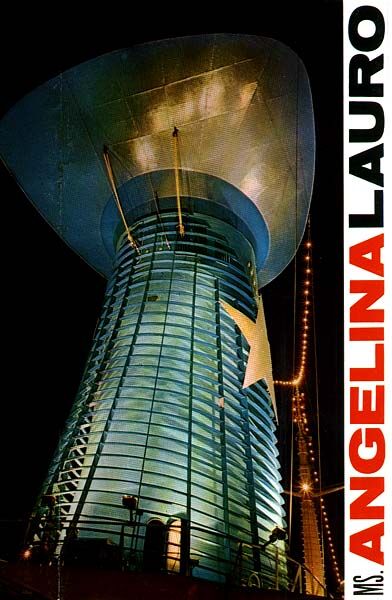 At this time, the passenger and cargo shipping industries were suffering from the growth of the airline industry. The increasing popularity of air travel, in particular with the advent of aviation’s jet era, led to the sharp decline in ship passenger and cargo numbers. As a result, the Netherland Line decided to end its passenger services in 1964. Oranje commenced its last voyage around the world as a Dutch liner on 4 May 1964. The Netherland Line sold their flagship, Oranje, together with its Royal Rotterdam Lloyd running mate Willem Ruys to the Italian company Flotta Lauro, also called StarLauro, later in 1964. The ships were rebuilt and renamed Angelina Lauro and Achille Lauro, respectively. 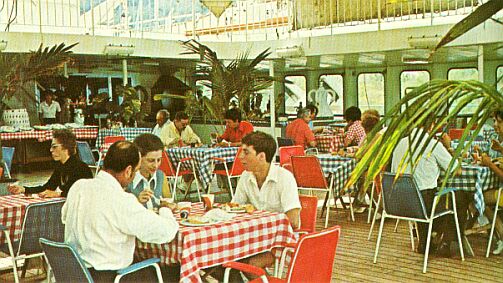 On 6 March 1966, the ship departed on its maiden voyage from Bremerhaven sailing via the Suez Canal to Australia. It continued on the Australian service until 1972, when Flotta Lauro discontinued the service due to low passenger numbers as experienced by all shipping companies at the time.

In 1972 Angelina Lauro received an extensive refit to ready it for a new role as a full-time cruise ship. After the refit, it accommodated 800 passengers in a one class configuration. It was relocated to San Juan for regular cruises of the Caribbean but was managed by another Italian shipping company, Costa Lines.

The fire broke out in the aft crew galley and rapidly spread forward through the restaurants and passenger accommodations. Even though the well-trained crew did everything possible to contain the fire, the task was too great, and soon flames had reached the top decks. Most of the passengers and crew were ashore when the fire broke out, and all those on board were evacuated safely. It took four days for port firefighters to put the fire out, during which time onshore firefighters joined the battle. Some attempts were made to tow the ship away from the wharf; however, this failed due to the weight of the water that had been pumped into it. Slowly it ended up sitting on the shallow bottom with a list to port. It was very fortunate that no-one was killed during this incident.

Angelina Lauro was declared to be a total loss and remained dockside for some three months. Eventually, the German salvage company Eckhardt & Company of Hamburg was awarded the contract to raise it from the bottom and have it refloated. This was achieved on 2 July 1979. Lauro Cruises decided to sell the ship for scrap to Taiwanese ship breakers, and it departed under tow for Asia on 30 July.