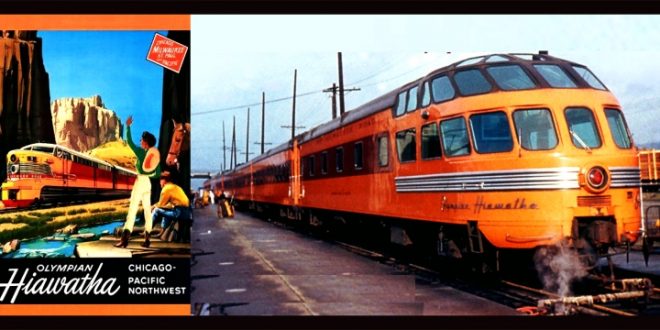 In the late 1940s, the Milwaukee Road introduced the Olympian Hiawatha, the transcontinental version of the railroad’s very modern fleet of Hiawatha passenger trains which continued into the 1960s. 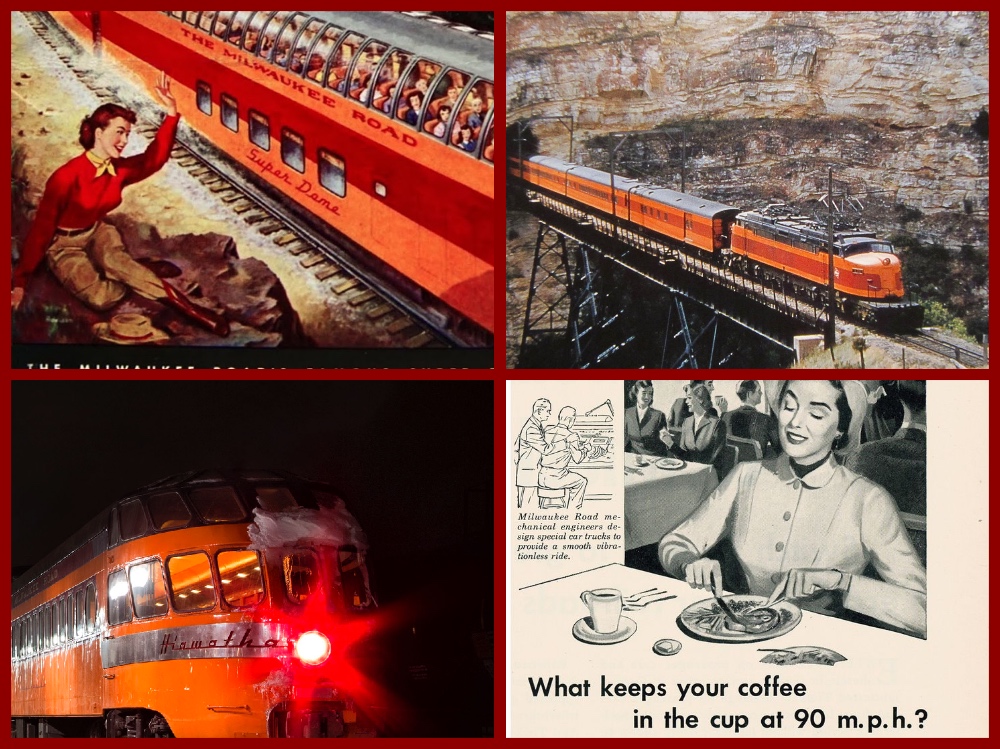 These regional trains offered by the Milwaukee Road became so successful that the railroad found itself short on-demand and to meet such eventually operated two versions of the train, the Morning Hiawatha, and the Afternoon Hiawatha. There were eventually four versions of Milwaukee Roads’ regional Hiawatha’s. 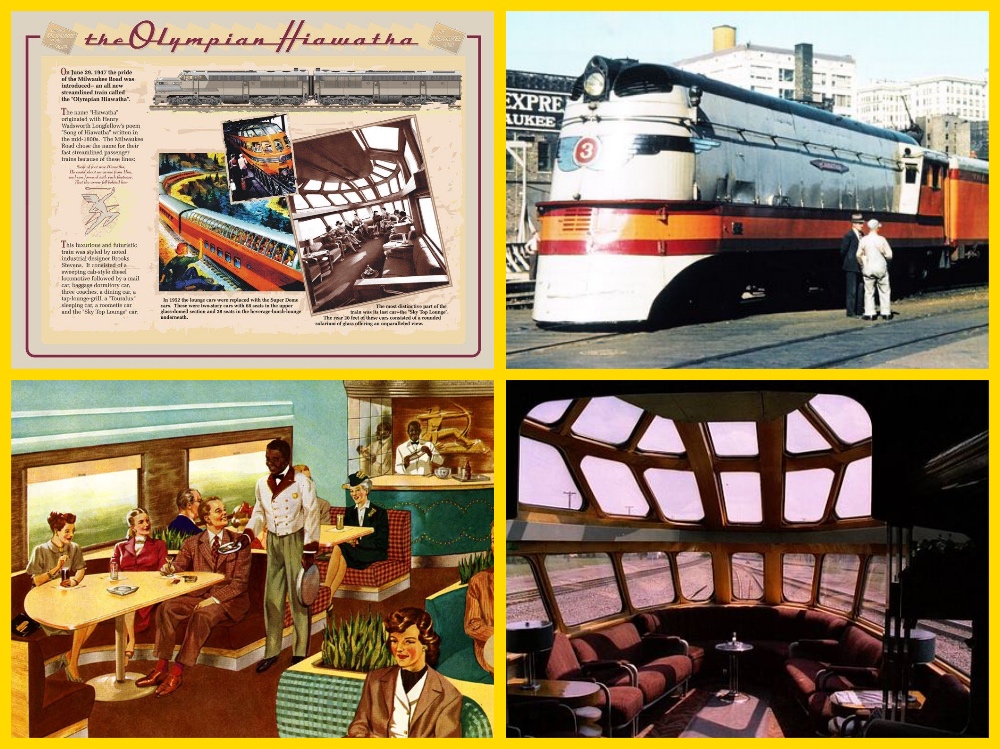 With the success of its regional Hiawatha’s, in 1947, about twelve years after the railroad first launched its Hiawatha the railroad introduced the streamlined Olympian Hiawatha, a train meant to fully compete with the Great Northern and Northern Pacific for rail travel to and from the Pacific Northwest (the Milwaukee had operated the Olympian and Columbian since 1911 over its Pacific Extension but these trains used heavyweight equipment and were pulled by conventional steam locomotives). 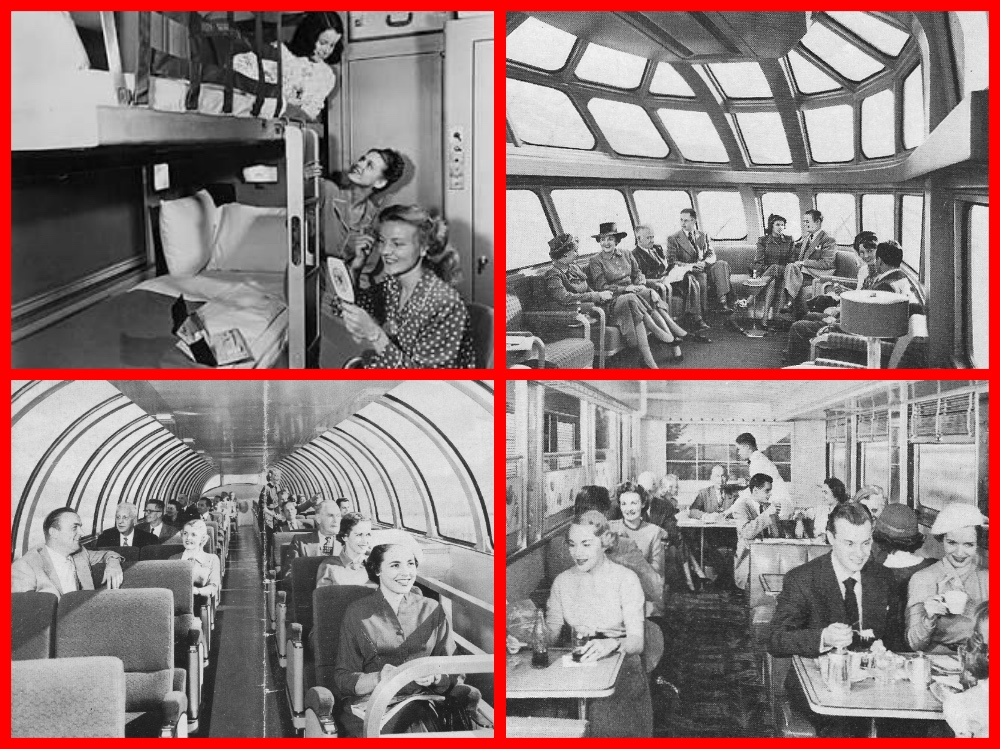 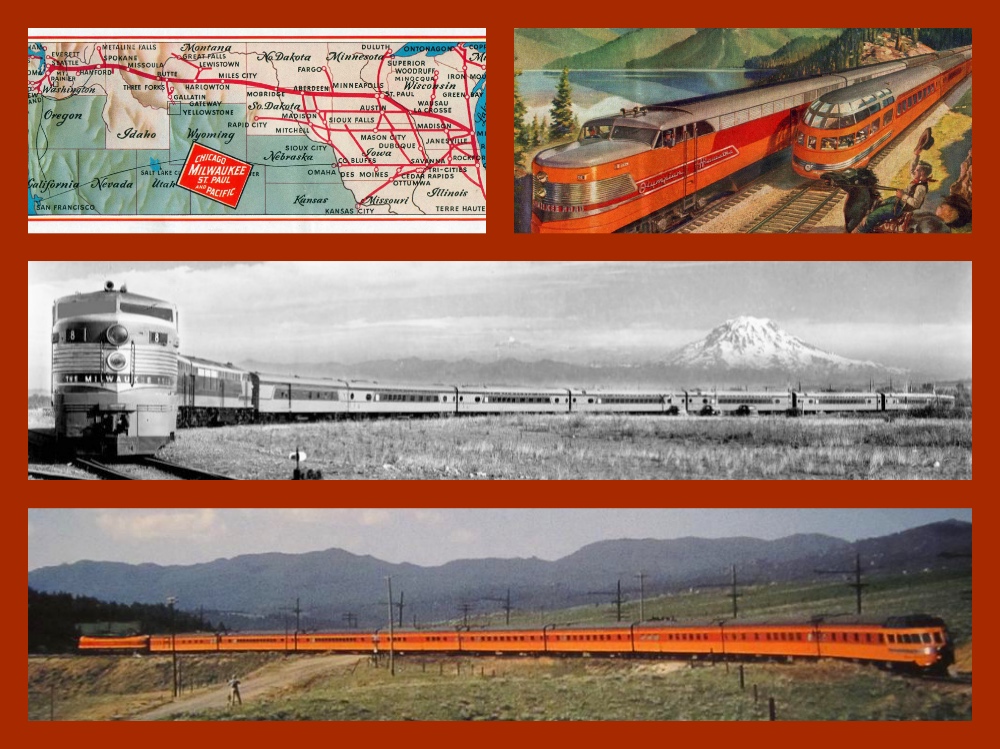 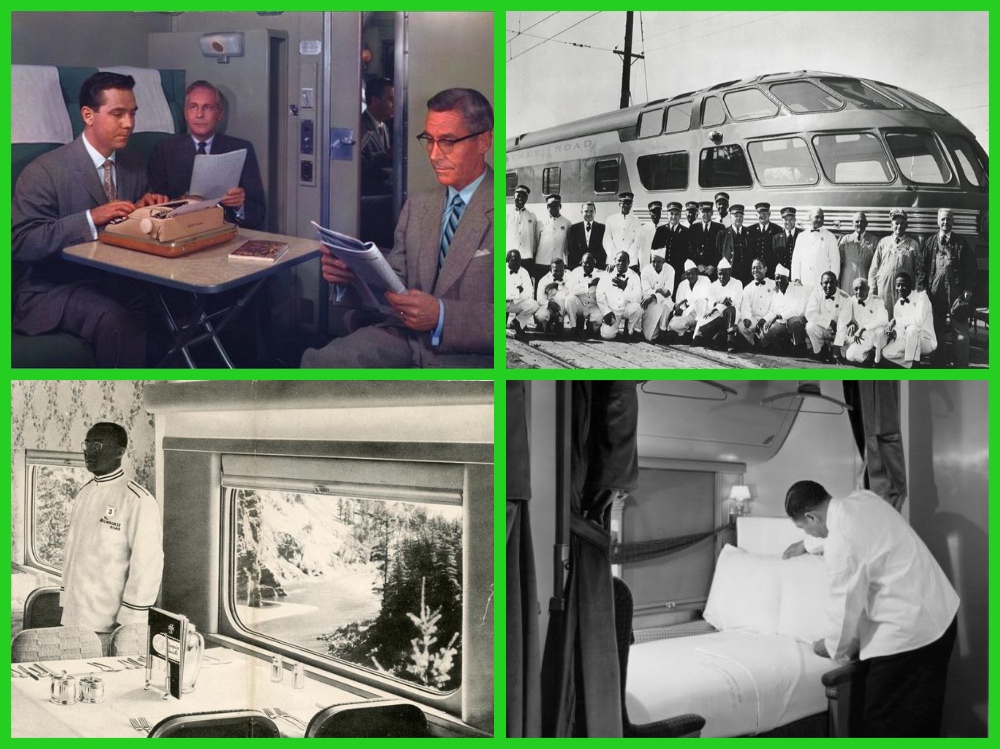