LATEST
Home > ALL POSTS > California’s PSA Pacific Southwest Airlines – Was the only way to fly for over 40 years! 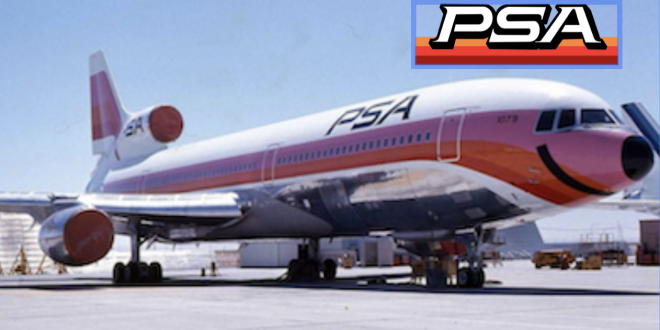 California’s PSA Pacific Southwest Airlines – Was the only way to fly for over 40 years!

Pacific Southwest Airlines (PSA) was a California airline headquartered in San Diego that operated from 1949 to 1988. 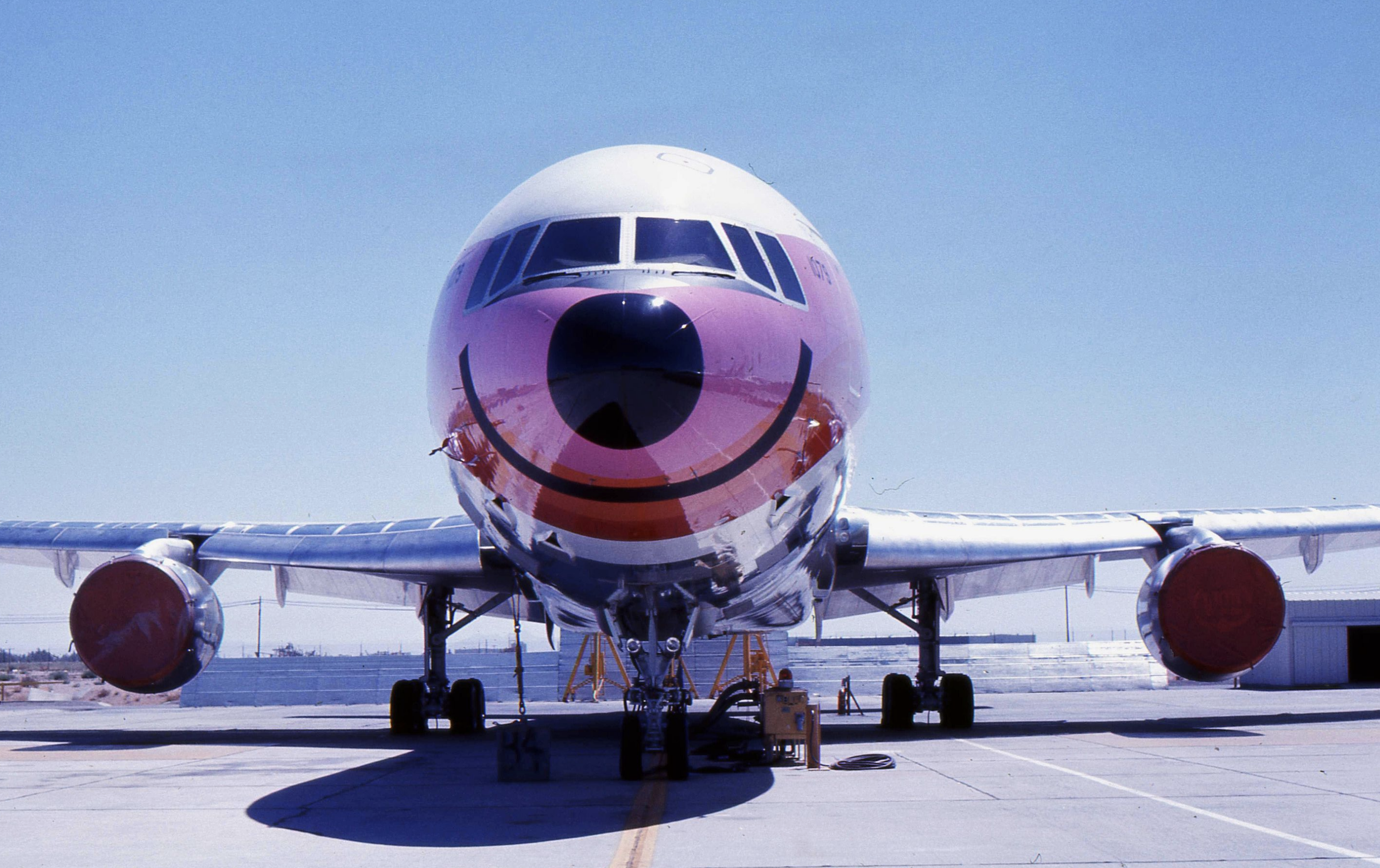 I flew on over 100 PSA flights during the 1960s and 1970s. Planes were great including top service and always on time. 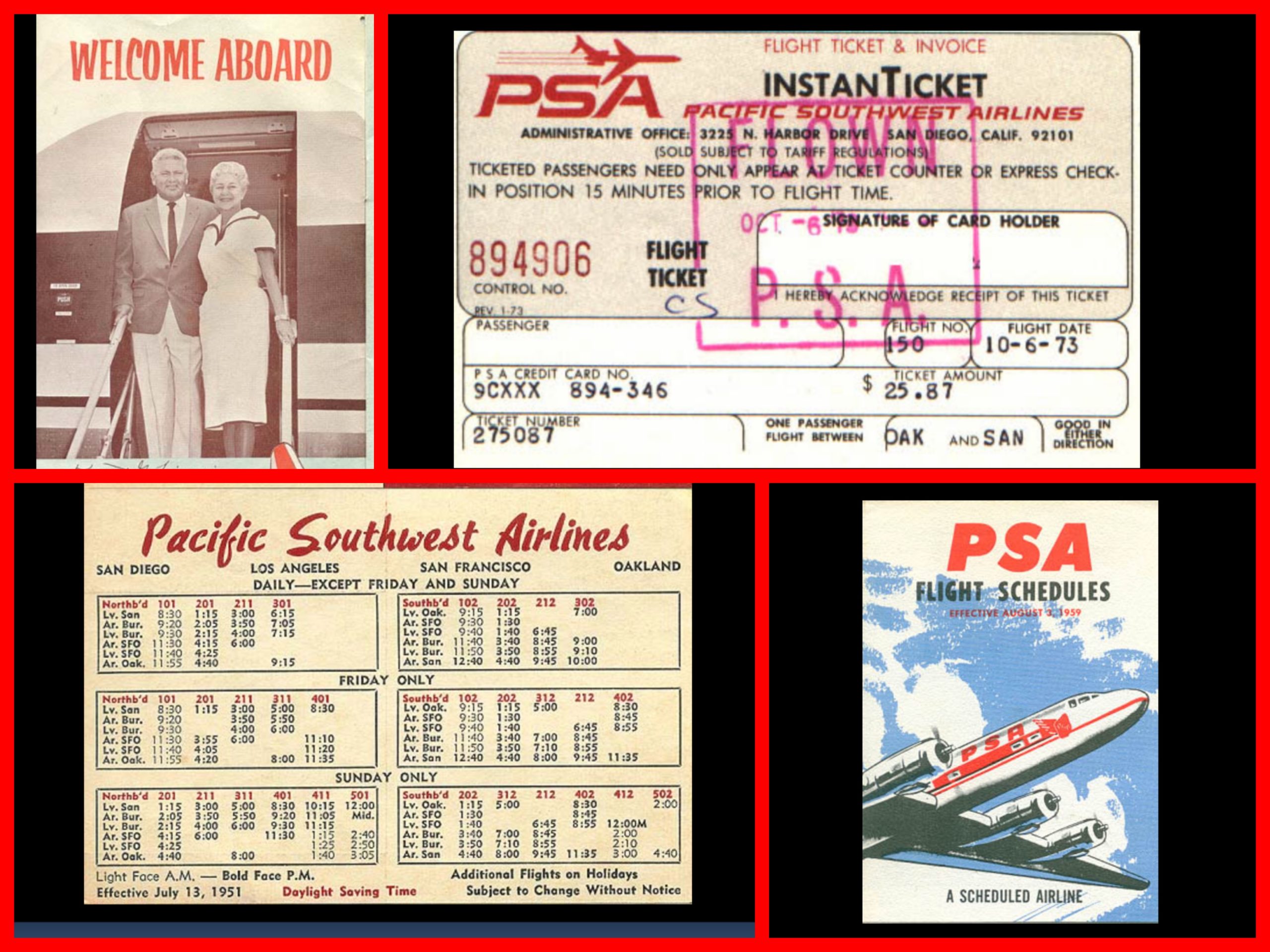 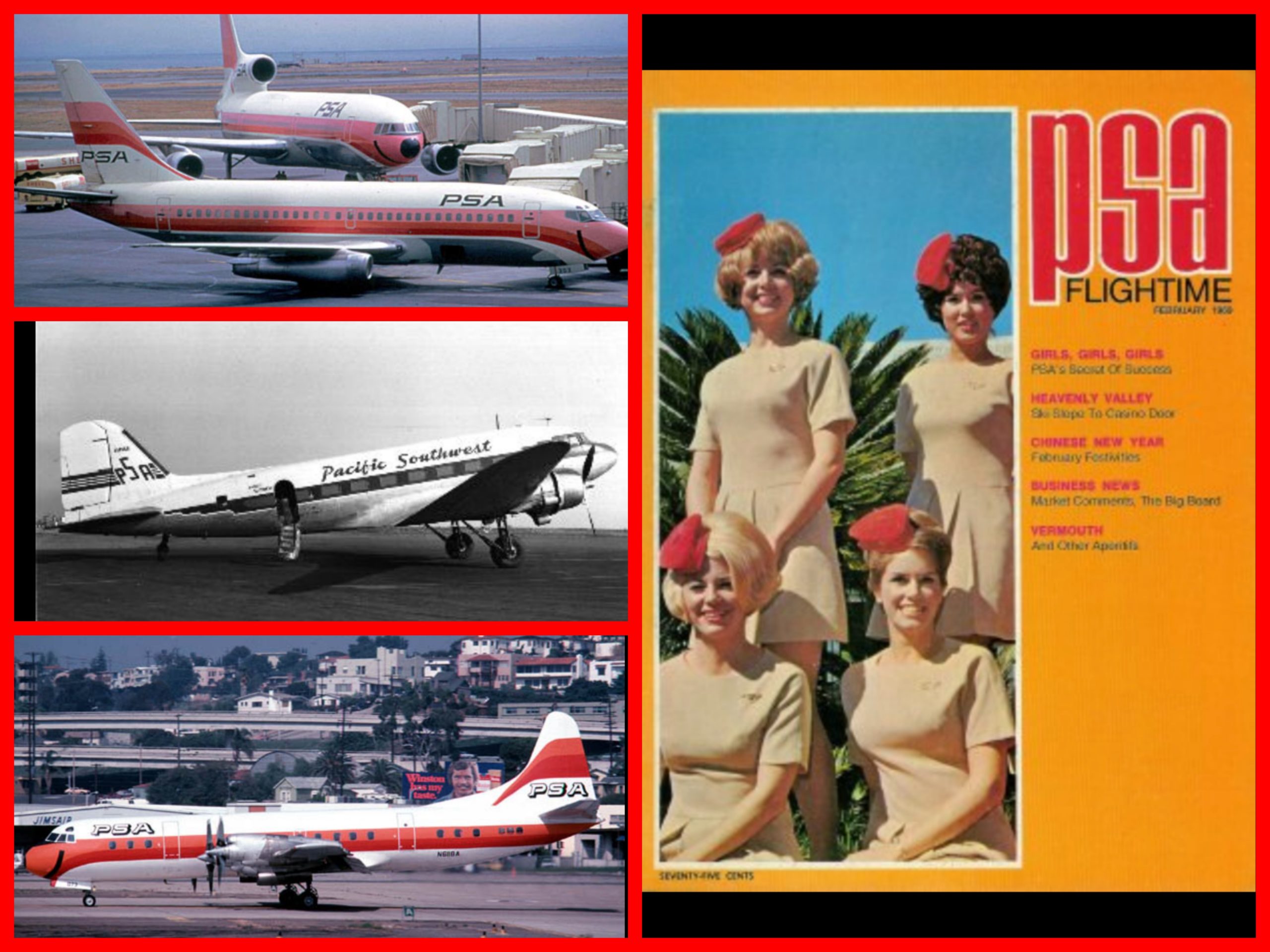 The small airline proved a big success with budget travelers and in 1951, PSA crossed the bay and began flying to San Francisco. 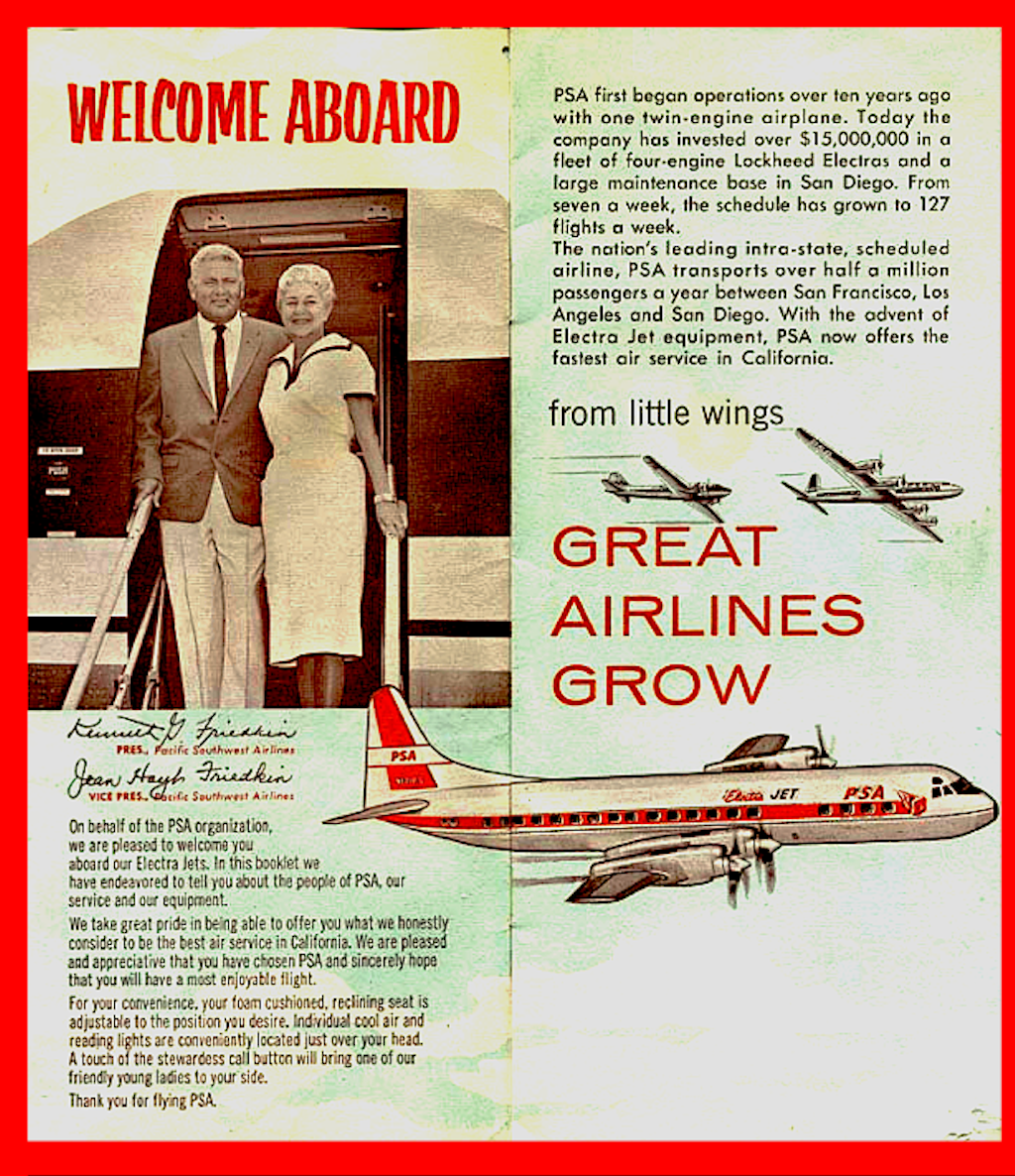 PSA Founders Mr. and Mrs. Kenny Friedkin Welcome Aboard. It was a partnership with Kenny as President and Jean as VP. 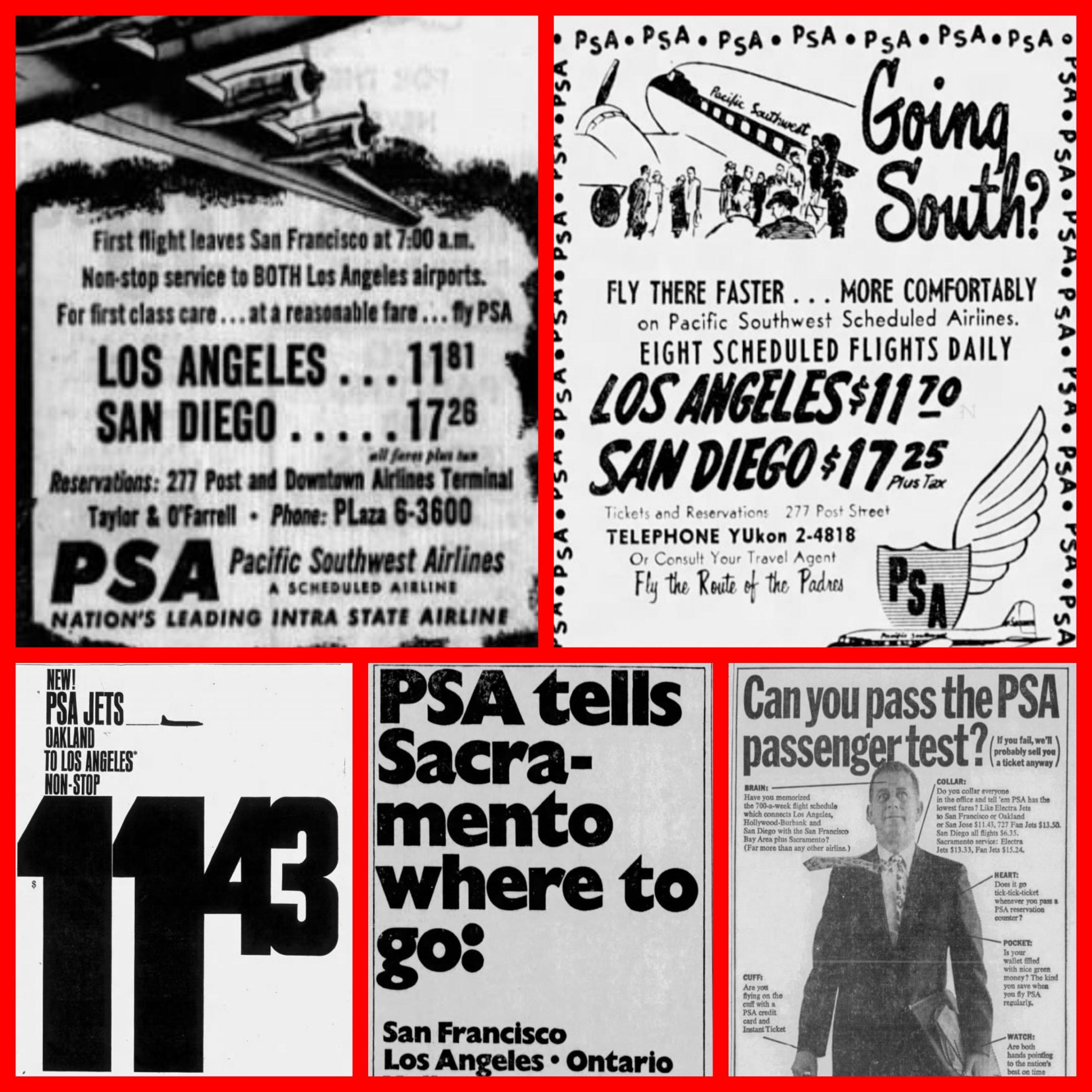 PSA had LOW FARES and First Class Service. Newspaper ads through the years. 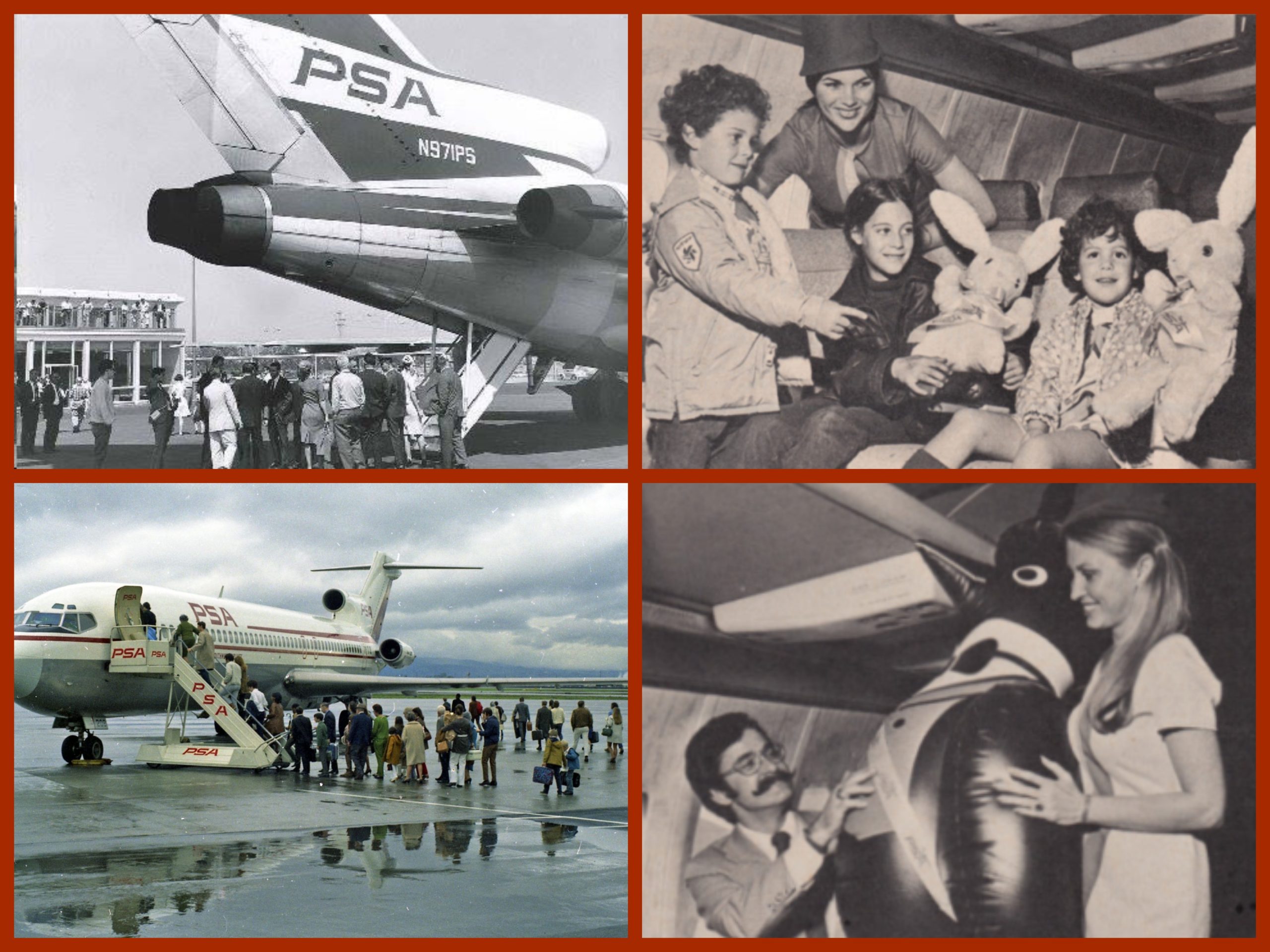 Passengers aboard ing PSA flights and Stewardesses with children and passengers.

In the mid-1970s, PSA briefly operated Lockheed L-1011 aircraft before deeming them unprofitable and selling them off. 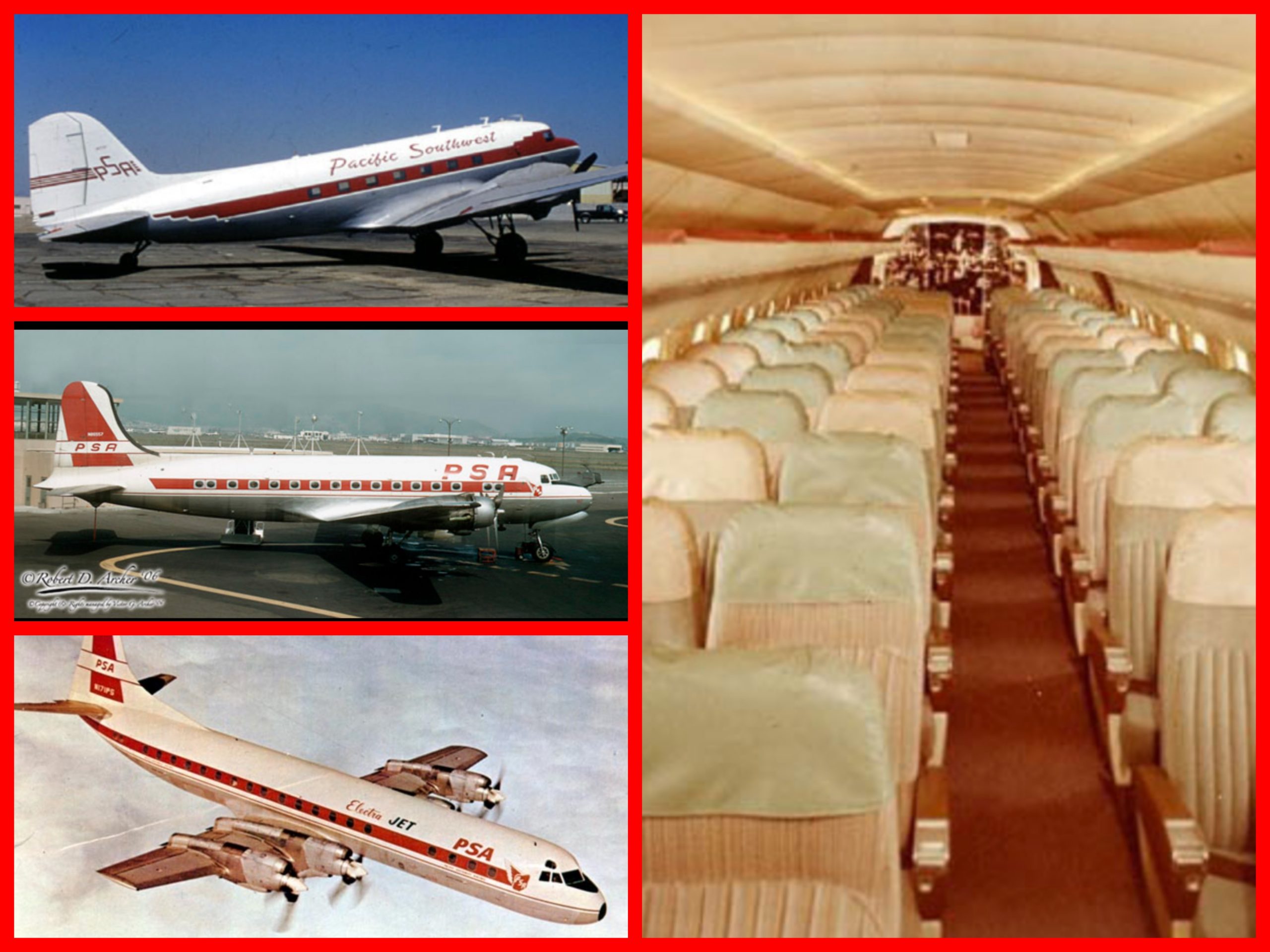 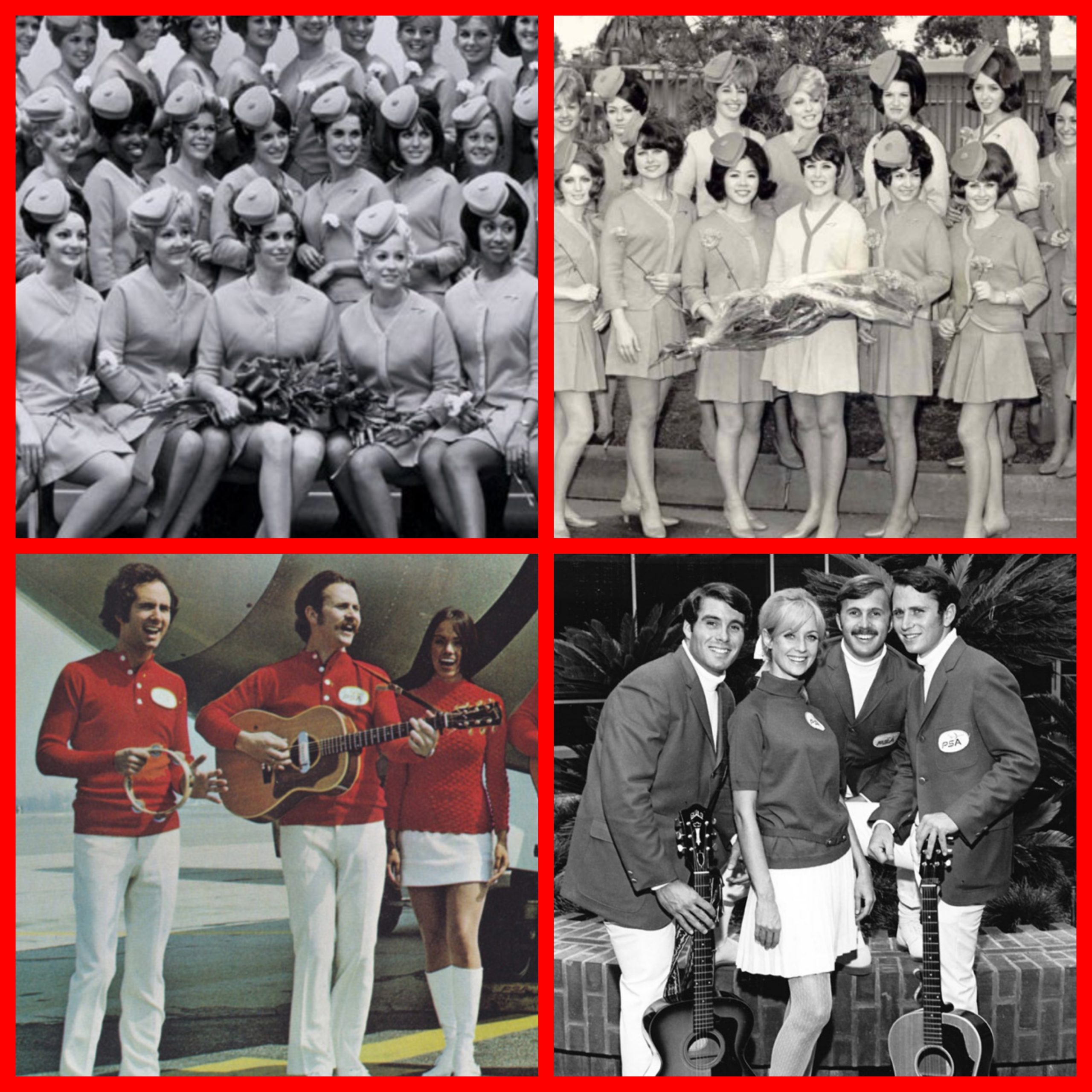 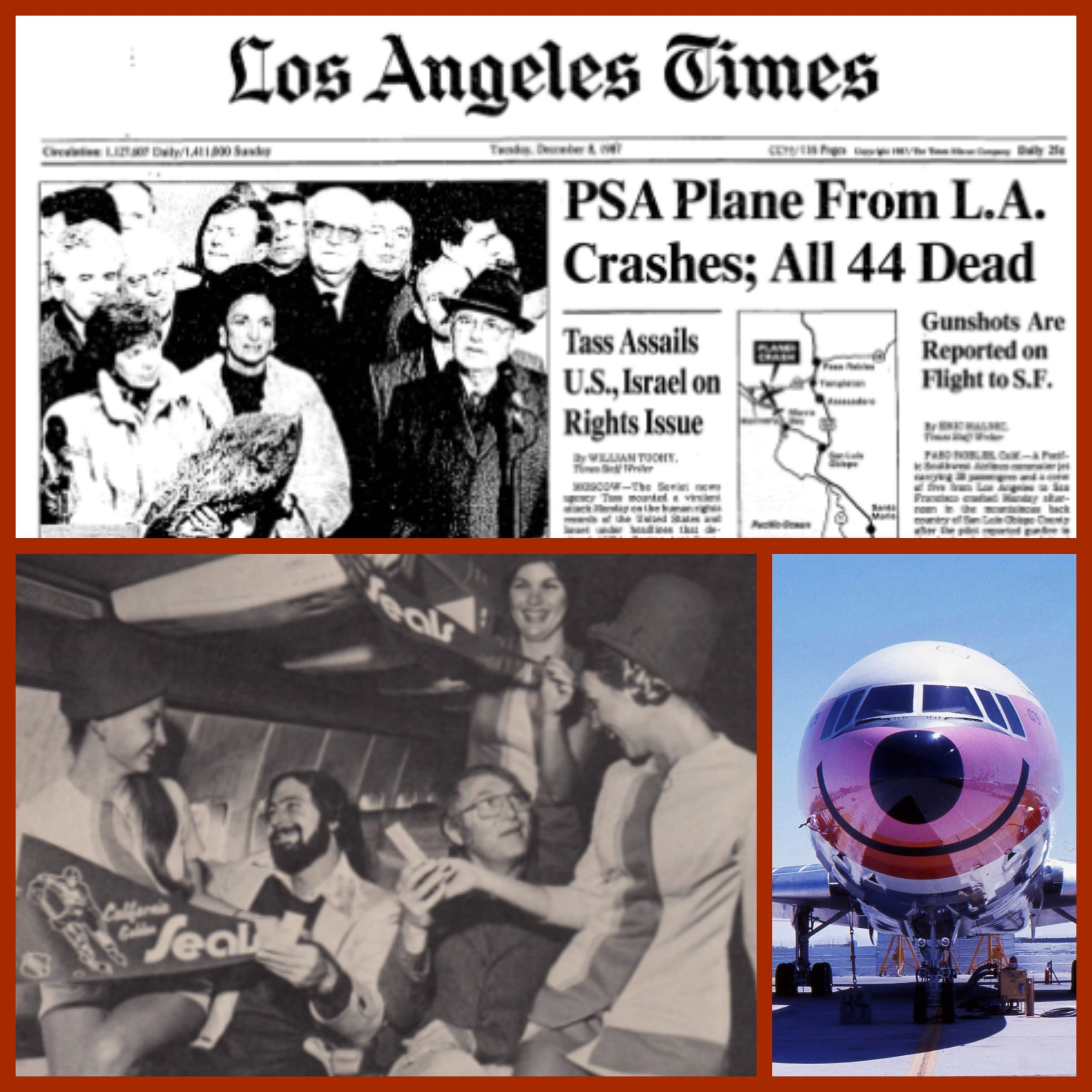 PSA used a new fleet of BAe 146 regional jets to serve smaller airports on the West Coast, such as Eureka, California, and Concord, California. 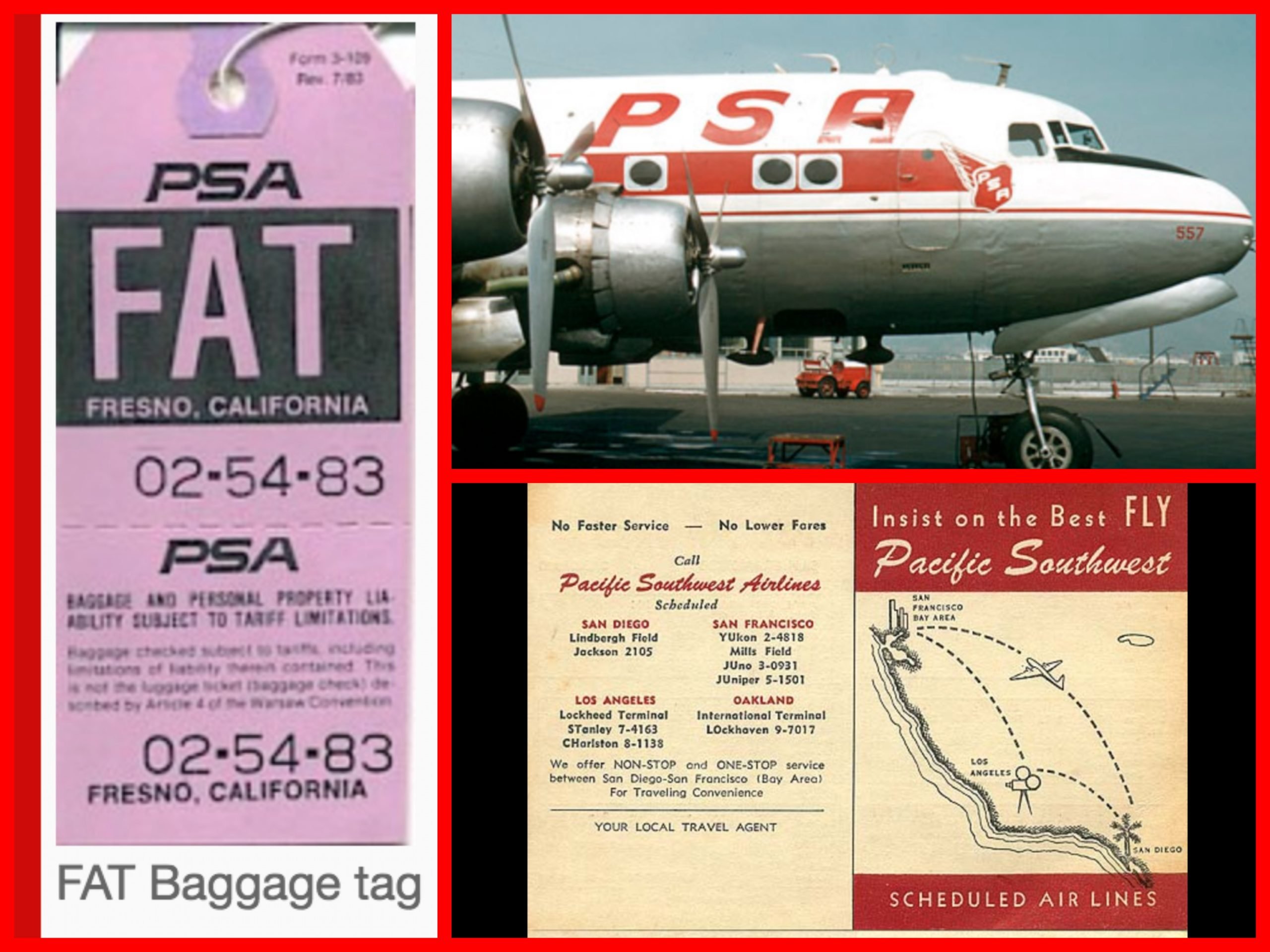