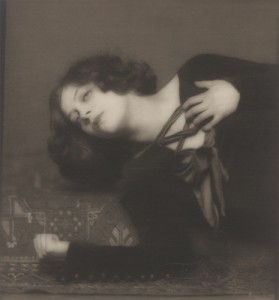 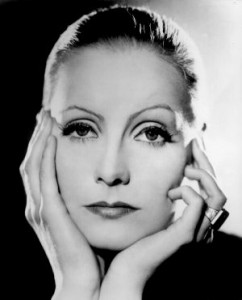 Greta Garbo (18 September 1905 – 15 April 1990) was a Swedish actress during Hollywood’s silent film period and part of its Golden Age.

Regarded as one of the greatest and most inscrutable movie stars ever produced by Metro-Goldwyn-Mayer and the Hollywood studio system. 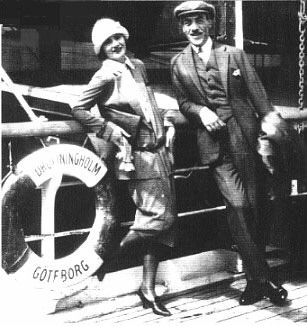 Very rare footage of the MS GRIPSHOLM in the 1920s – presented by Swedish TV – more of Garbo. 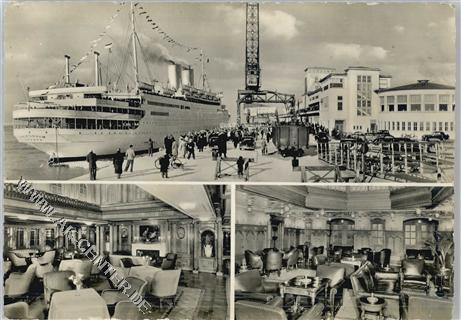 From 1927 onwards she was used as a cruise ship alongside transatlantic crossings.  Swedish American Line was one of the finest steamship companies operating. 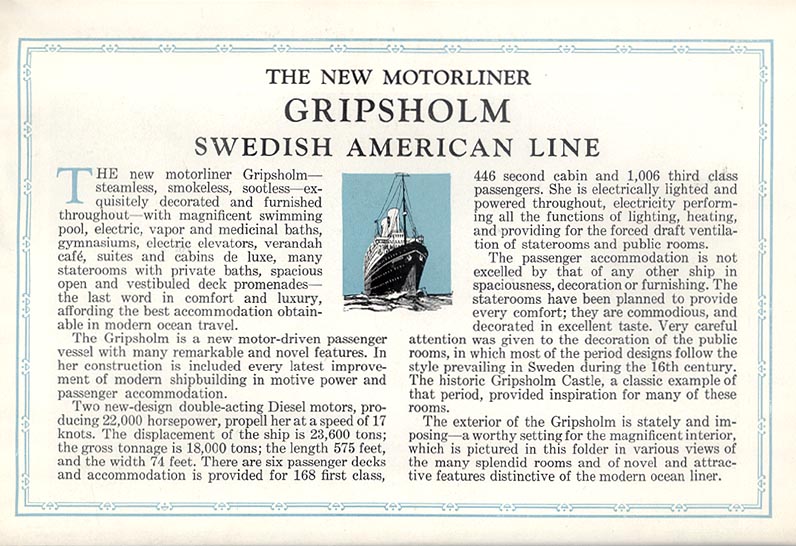 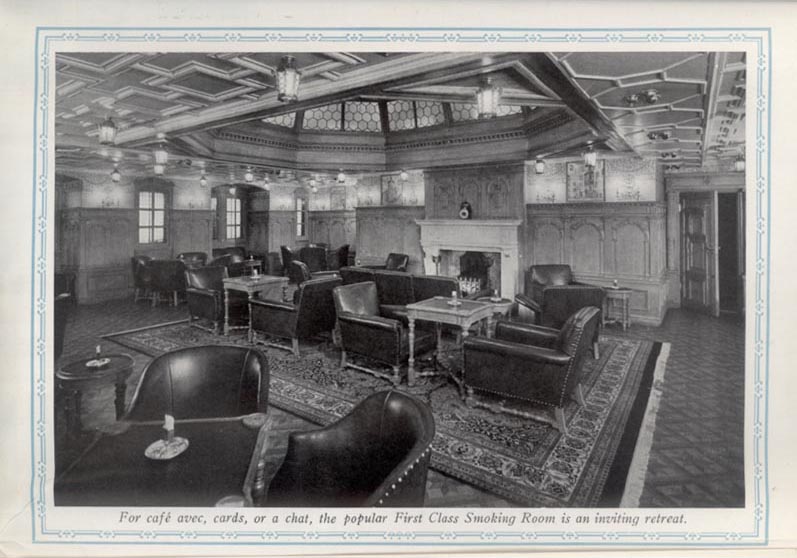 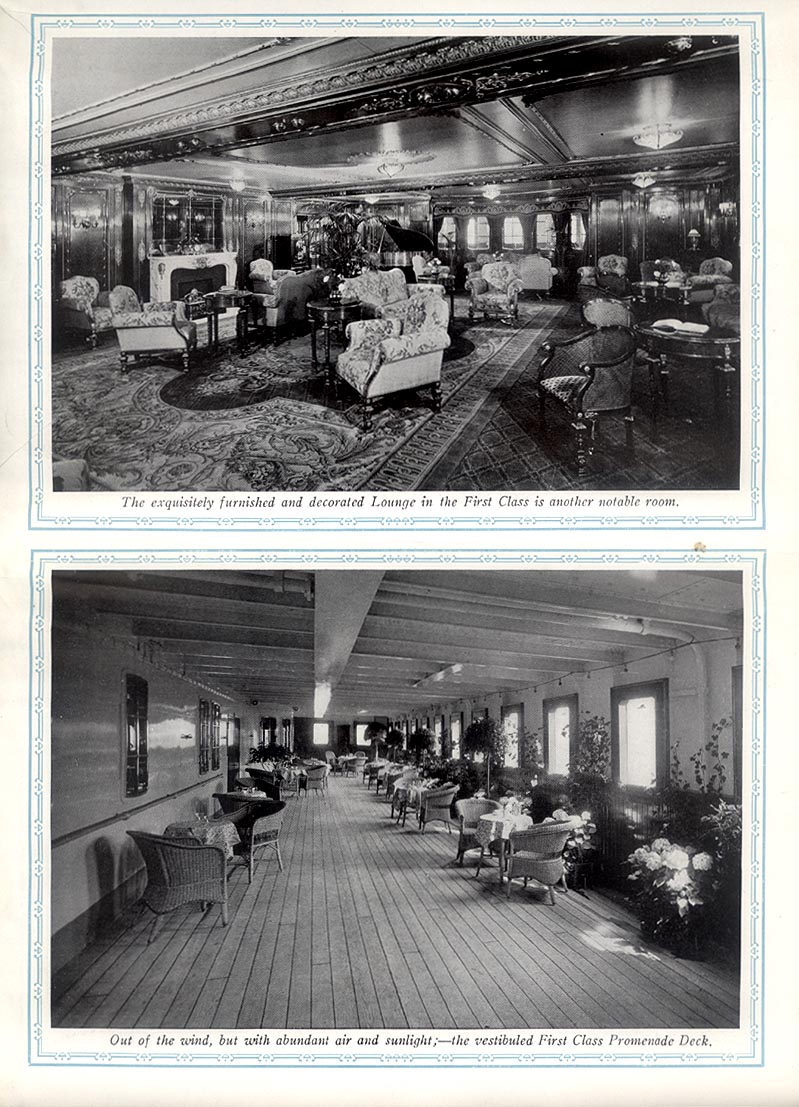 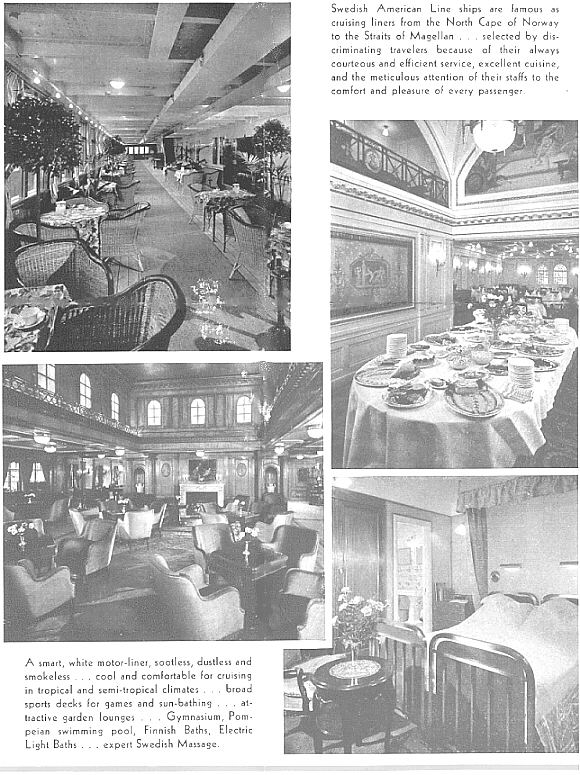 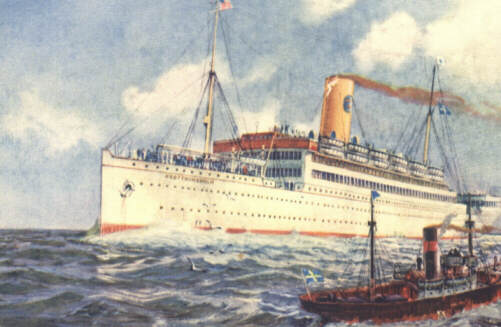