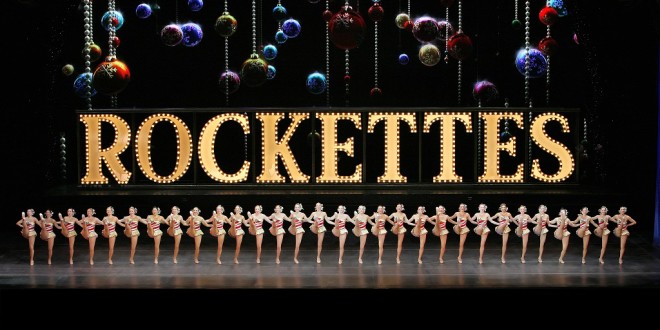 Over 700 movies opened at the RADIO CITY MUSIC HALL from King Kong to the Sound of Music. The Rockettes dance in the new finale “Snow” in the Radio City Christmas Show. Among the many social leaders in the crowd of 6,200 who opened Radio City’s Music Hall were Mr. and Mrs. Lawrence Copley Thaw with Mr. and Mrs. Messmore Kendall.